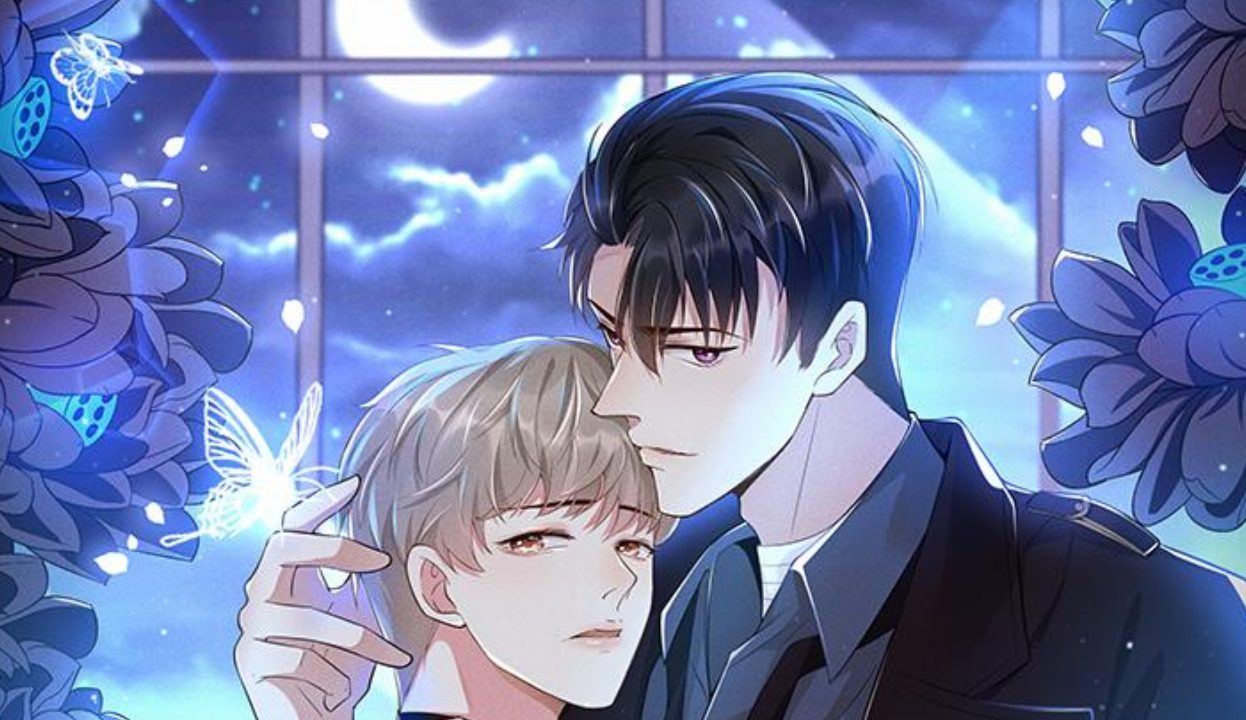 The BL genre of manhua, manhwa, and manga have some very intriguing stories; some heartbreaks, some of the real struggles of the gay community, and some fluffy cute secret romances. One such unique manhua is Black Lotus, a 2020 manhua that is currently ongoing. Black Lotus is written by iCiyuan动漫 and illustrated by Muxi Mu. The manhua launched on 28 October 2020. It was published by AC.QQ, Bilibili, and Kuaikan Manhua. In March of 2021, the manhua was licensed by Manga Toon and translated to English. Black Lotus is not serialized in any magazine. The manhua is based on the novel by the same name, but the illustrator has made minute changes in the story. Chapter 76 was published recently, and now all readers are waiting for the announcement of the Black Lotus chapter 77 release date.

Black Lotus is far different from any BL story. This Chinese manhua is rather a psychological drama with multiple layers of politics. The development of the manhua has been exceptionally well so far. Readers of the manhua know all about the sigh of relief that came along with the events of chapter 76. Not only has the story finally shaped better, but it has also made way for new plots that look tempting. Black Lotus’ graphic and violent content takes a toll on its readers on an emotional level. However, the recent chapters give us all the juicy plot we had been waiting for.

Now, what is to happen next? What is the Black Lotus chapter 77 release date? What should we be looking forward to? Here is everything we know about the upcoming chapter.

After the long streak of abuse, we finally see Niannan’s string of patience break. The Long-awaited darkness in him has finally awakened. He is no longer weak and finally taking steps towards freedom. The chapter opens with Niannan holding a knife to his throat. Tang Shuo has reached the Gu residency and is horrified by Niannan’s state. He asks him to calm down, put the knife away, and accompany him to the hospital. Niannan demands a divorce and to leave the house. Gu Yansheng accuses them of having an affair and comments about how Tang Shuo knows about Niannan’s location. He even claims that this is all their play. Gu Yansheng’s mother yells at him to keep quiet, but a heated argument breaks down between him and Tang Shuo, as the latter talks back at him too and badmouths Shen Luoan.

The mother finally interrupts, asking Tang Shuo to step back since he is not family. She then turns to Niannan and questions his demands of divorce, reminding him of his father’s business. Instead of being overwhelmed by her threats, he questions her back about all the things she has used him for. Yansheng is shocked by his words, but the mother continues to ask Niannan if he is okay with Shen Luoan taking his place, to which he replies aggressively that he does not care. Unable to say anything, the mother agrees to the divorce. With the divorce papers in his hands, Yansheng looks conflicted by the sudden end. He questions Niannan about his relationship with Tang Shuo again, but the latter brushes him off, saying it is none of his business.

Yansheng finally signs the papers. In the final panels, Niannan looks relieved. He thanks Tang Shuo and collapses. 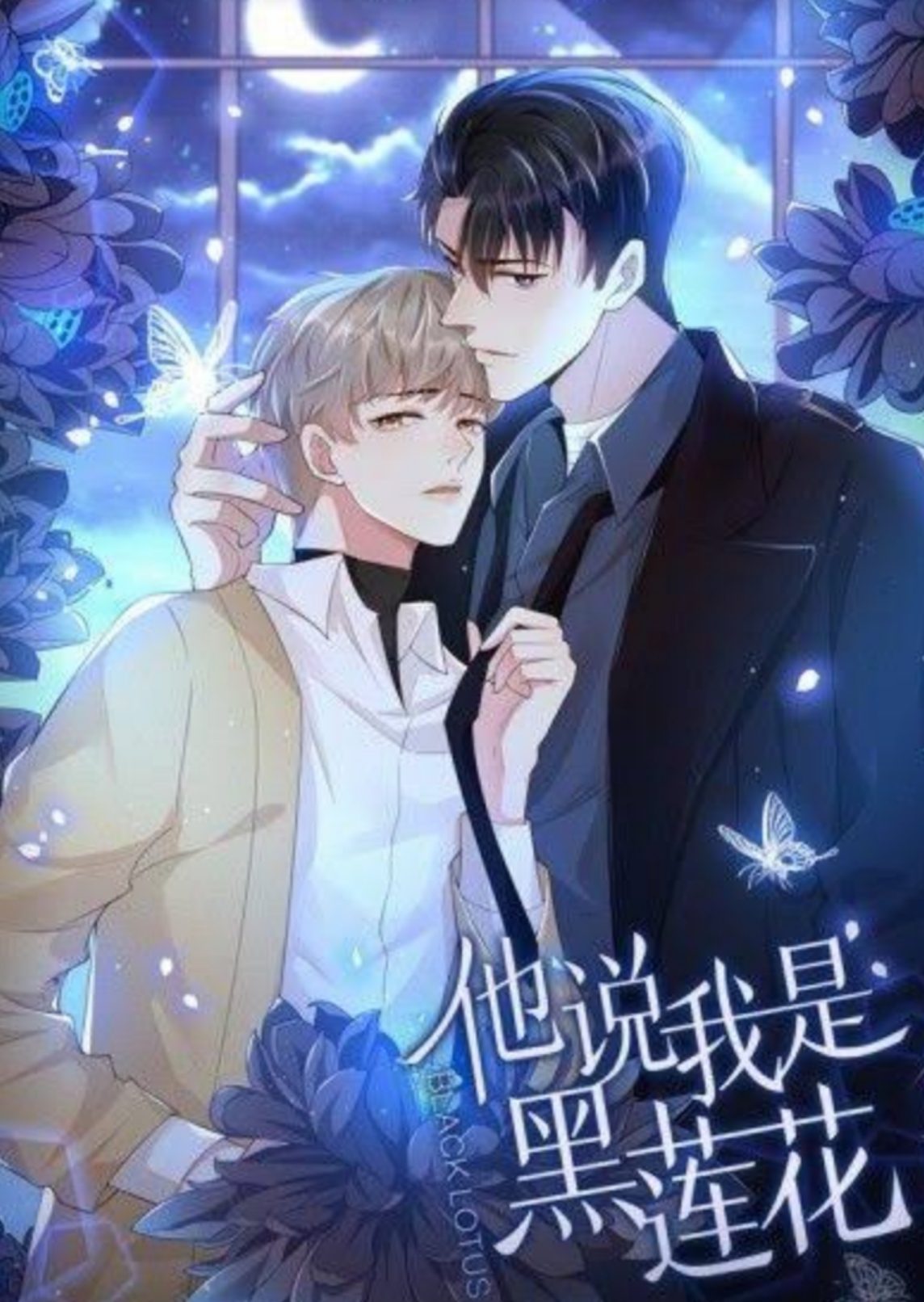 Chapter 76 of Black Lotus was published on 31 July 2021. The manhua updates new chapters in intervals of two to four days. Black Lotus Chapter 77 will be released around August 4 to 7.

The last chapter was oddly satisfying. The long-awaited divorce finally happened! Yansheng’s constant abuse has made us hate him enough already, and now, won’t we love to see how the story continues ahead? The next chapter will follow the events of chapter 76. After Niannan collapses, Yansheng comes forward to his aid, but Tang Shuo forbids him. Tang Shuo carries Niannan in his arms and warns Yansheng to stay away from him. 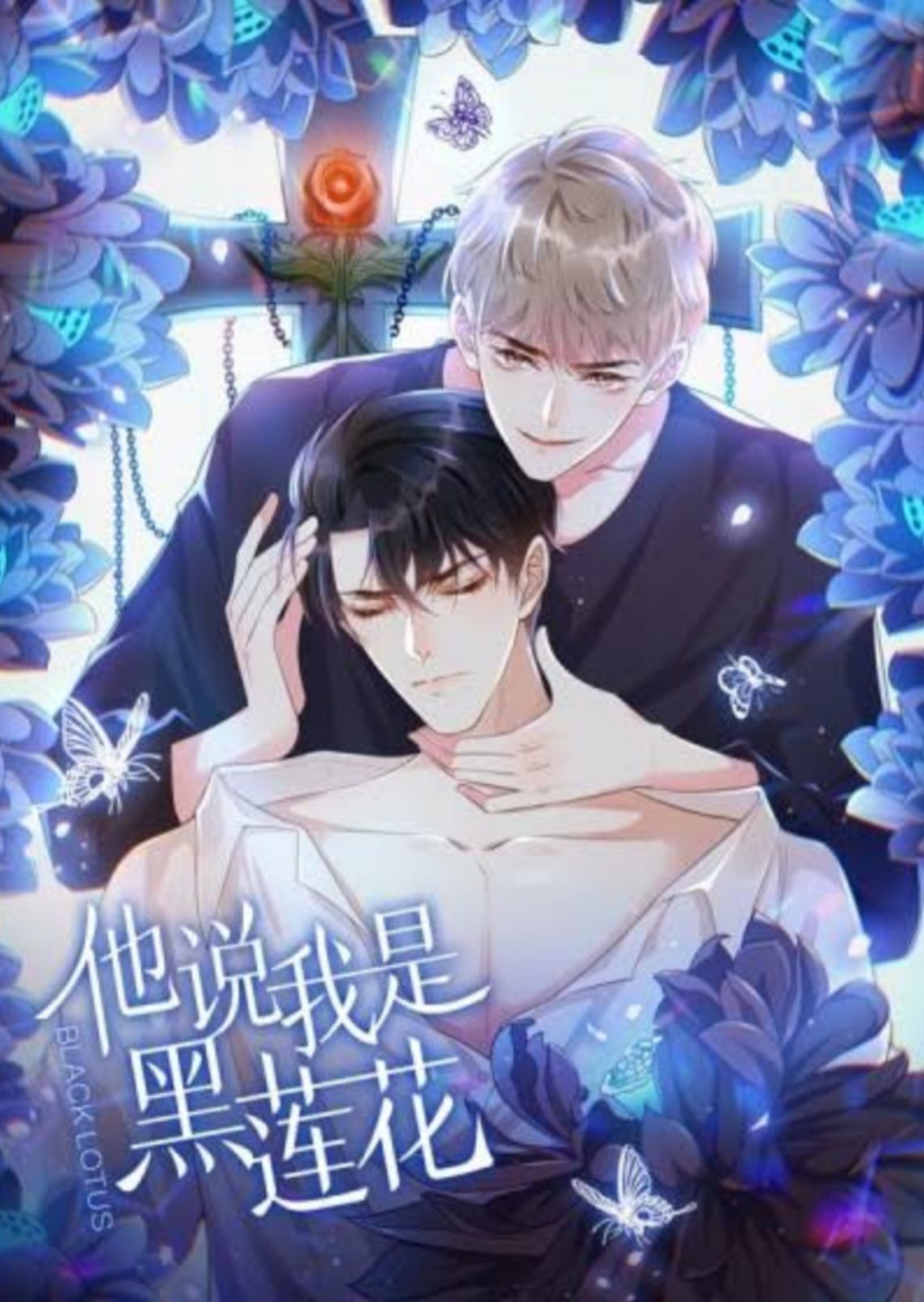 How To Read Black Lotus Chapter 77?

You can read Black Lotus Chapter 77 online on Manga Toon when it is released; it is also available in App Store & PlayStore. You can also read the manhua in its original language from Kuaikan Manhua.