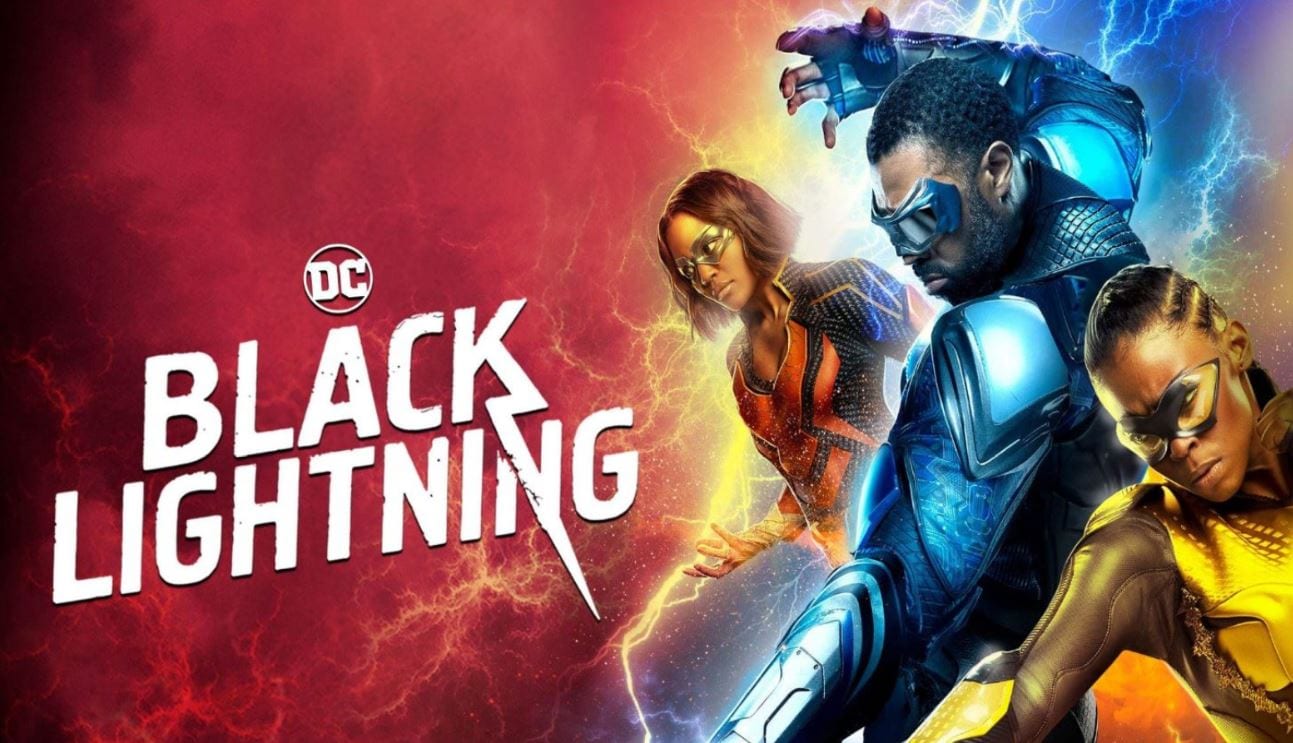 Black Lightning is a Superhero drama TV show based on the DC Superhero character of the same name created by Tony Isabella with Trevor Von Eeden. Created by Salim Akil, the show follows the story of the retired Black Lightning, Jefferson Pierce. He is now the Principal of Garfield High School in the fictional city of Freeland, Georgia. It has been nine years ever since he put down his role as the Black Lightning. Ever since then, his life has all been about his ex-wife Lynn Stewart and his daughters, Anissa and Jennifer. But as the impending danger of his former adversary, Tobias Whale enters the city, he goes back to being the Black Lightning to safeguard his city. Now that Black Lightning Season 4 has ended let’s look at the prospects of Black Lightning Season 5.

Through the course of the seasons, his daughters develop their powers. Anissa becomes Thunder while Jennifer herself develops electrical powers, thus becoming Lightning. Additionally, we even see the origin of yet another character, Painkiller. He was Jennifer’s boyfriend, Khalil Payne. But soon enough, he gets seated away by Tobias Whale as he is cybernetic Ally enhanced to become the Painkiller. And according to sources, the CW was planning to make a spin-off series on him as well. 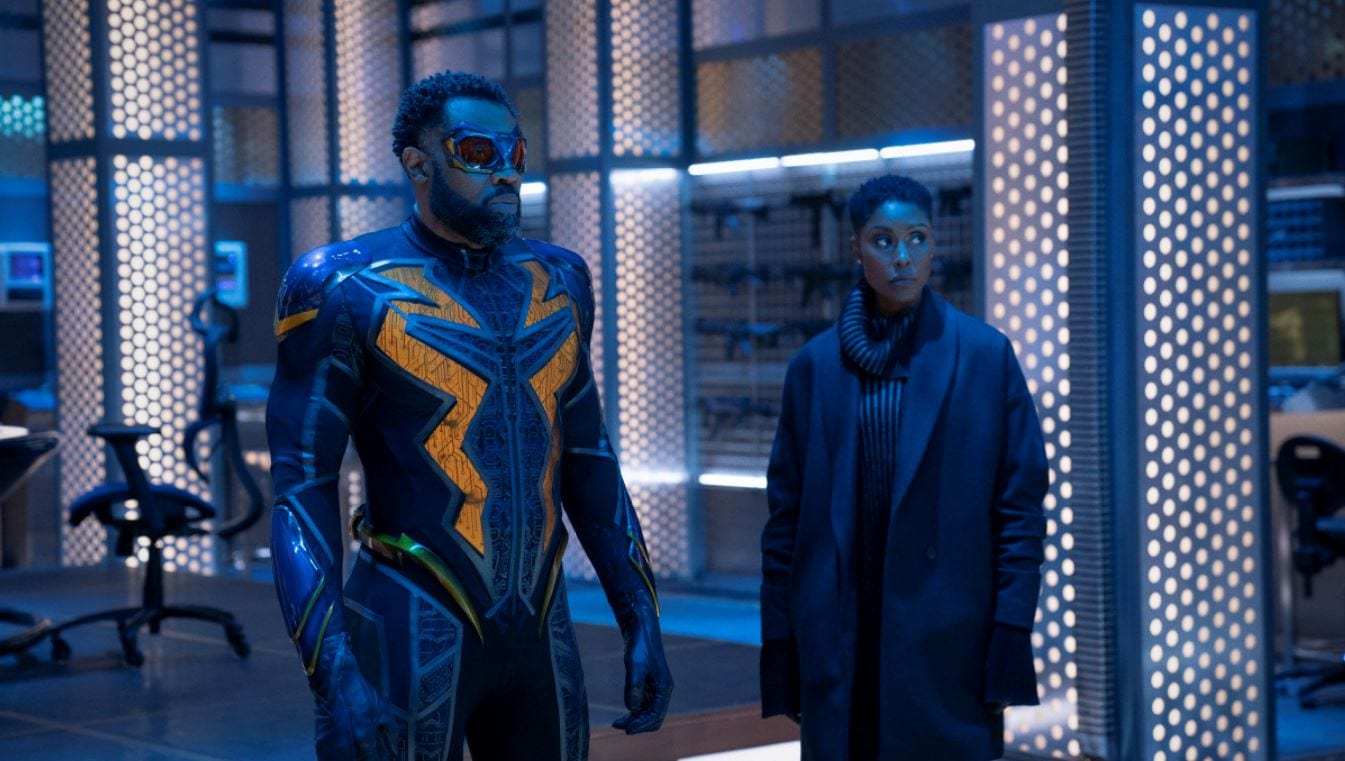 Unfortunately, we have disheartening news for all Black Lightning fans as the CW show has not been renewed for a fifth season. Black Lightning was renewed by the CW on 7th January 2020. This was even before the show finished its third season. But nearly a year later, on 20th November 2020, the news came about that the fourth season of Black Lightning will be the last in the series. This was shocking news considering how Season 4 was announced before Season 3 ended. Black Lightning Season 4 finally premiered on 8th February 2021 and came to an end on 24th May 2021 with 13 episodes. No specific reason was given for the cancellation of the show. The only reason we can possibly think of is the show’s declining ratings per season.

Salim Akil even released a statement where he addresses the show coming to an end. He personally feels that the series’ end was on a good note and would be satisfactory for the fans. Nevertheless, he is incredibly proud of being able to create a DC Superhero show that featured an African-American Family. In the show, we witnessed the Pierce Family as we see satisfying story arc ends for each of them. Lastly, Jefferson is finally able to take down the villainous Tobias Whale. 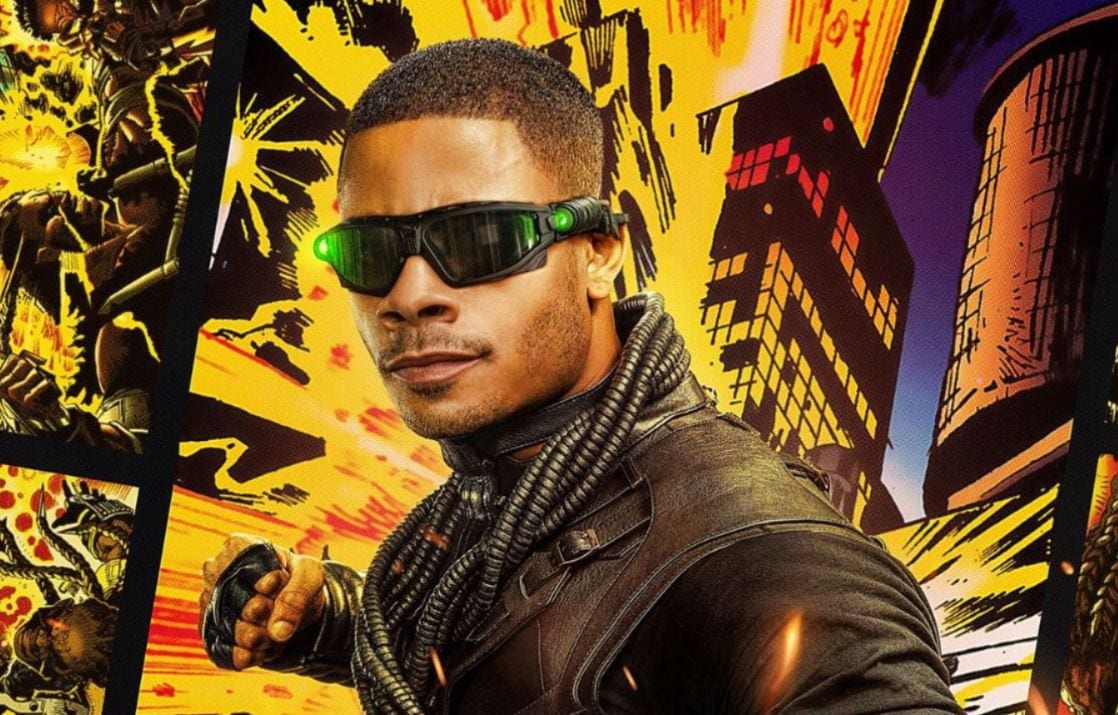 Earlier, it was said that Black Lightning would receive a spin-off series based on Jordan Calloway’s Painkiller. This show was to be headed by Salim Akil, but now he has been left in the dark as the CW announced that they will not be going forward with Painkiller. This show was going to be a form of a band-aid for the show’s disheartened fans, but now it has been ripped off.

Black Lightning Series finale titled ‘The Book of Resurrection: Chapter Two: Closure’ starts off with Tobias having Jefferson right where he wants him. But fortunately, he is able to tap into his Black Lightning powers in a way unlike ever before. This causes Tobias to die as he is thrown out of a window being electrocuted, and impaled to death. Having finally taken care of his adversary, Jefferson is in a festive mood as he celebrates with his daughters, JJ and Anisa, meta-human Grace, his ex-wife Lynn and right-hand man Gambi.

Lynn had always resented Gambi for supporting Jefferson in his crime-fighting. Nevertheless, the two have now reconciled as Jefferson declares his intention to re-marry his ex-wife Lynn. This also came with the announcement that he and Gambi were retiring from crime-fighting. This would leave Lightning, TC, Thunder. And Grace as the heroes who would be left to defend Freeland. Elsewhere, Painkiller had decided to ensure that Pierce’s family was safe. For this, he decides to forget all about them. This was presumably done for the Painkiller Spin-off series. Nevertheless, the show will not be taken forward by the CW.