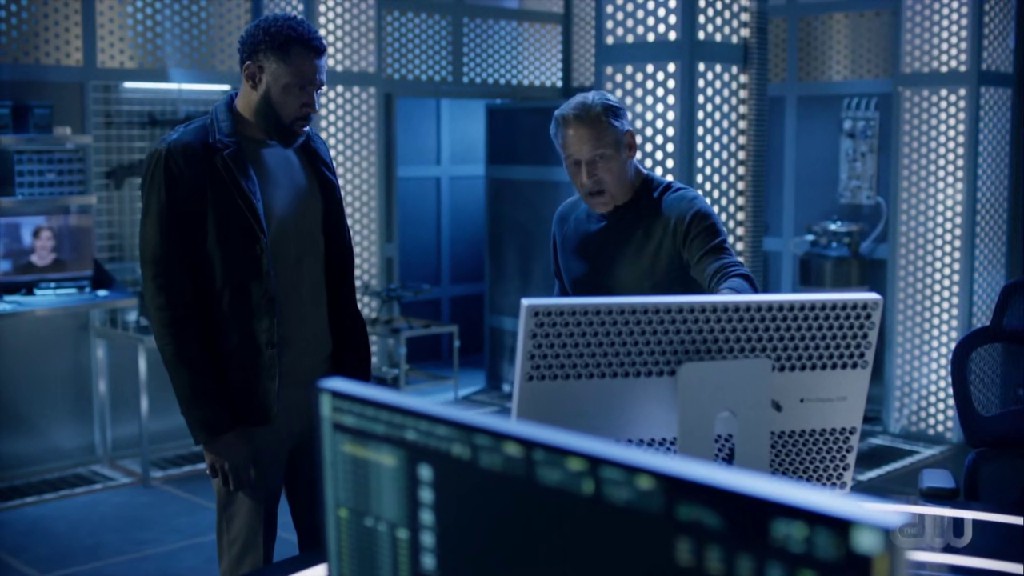 Black Lightning follows the story of Jefferson Pierce. A new vigilante accustomed to the powers of lightning comes out of retirement when crime in the neighborhood takes another level. So, let’s begin by taking a look at what happened previously on Black Lightning.

Previously on Black Lightning, we saw Jennifer getting accustomed to her new body. Jennifer struggle with this new life, with Jefferson taking the blame. But soon, she finds comfort when she talks to Grace, who has been through the same. While Jennifer is getting her life together, Tobias is making it difficult for metahumans. 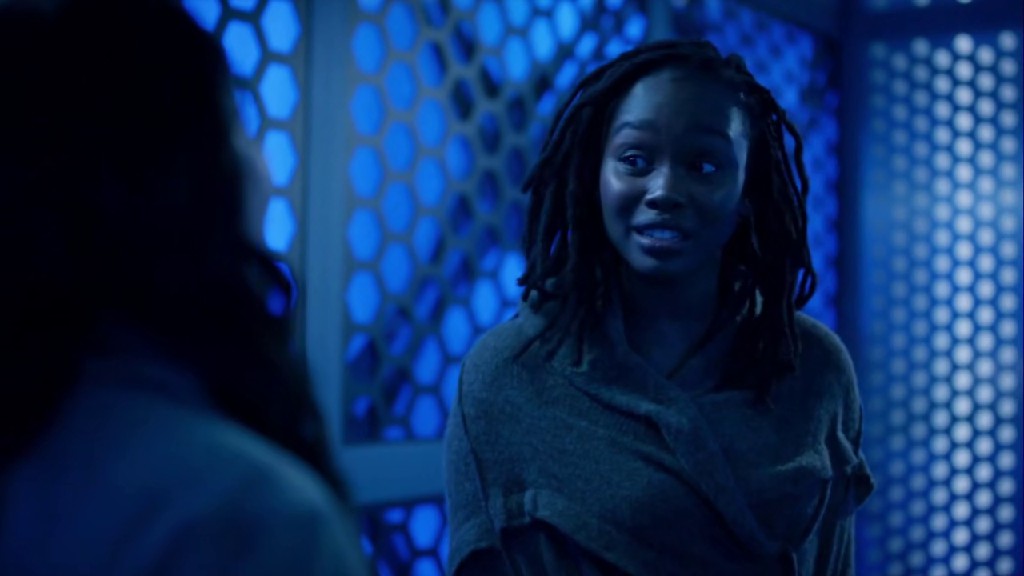 Tobias Whale is aiming to become the new mayor of the city. He donated money to the police force to equip themselves with guns that carry bullets strong enough to take down Meta-humans. Eventually, Tobias is smart enough with this as he is now a good guy in people’s eyes, often donating and helping causes.

Detective Hassan Shakur is selected to lead a task force to take down this metahuman. But he decides to meet Black Lightning in person and talk it over. The detective gave Jefferson the bullet that killed the former Freeland Mayor in the first place. No-knock warrants are issued, and each and every metahuman is on the crosshair. On the other hand, Lala decided to go confront Destiny all over again. Once again, in a confrontation between Lala and Destiny, the latter one has come prepared. A metahuman by her side Lala is saved by a ninja. After ending Lala’s matter, Destiny aims to take Black Lightning down.

Black Lightning Season 4 Episode 7 is releasing on April 12, 2021, returning after a three-week break. It will air on The CW at 9 pm ET. The episode will be available to stream right the next on The CW App. You can buy or rent Black Lightning Season 4 Episode 7 through Video-on-demand services such as Amazon Prime Video, Microsoft Store, Google Play Movie And TV, and Vudu. 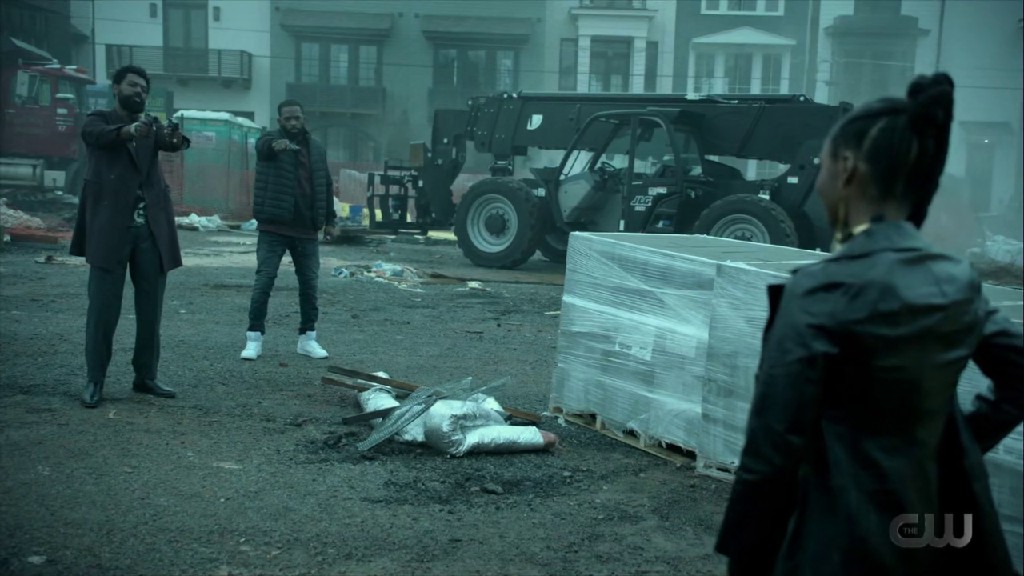 A Still From Black Lightning S04506 Featuring Lala Going Off Against Destiny (Credits: The CW)

Black Lightning Season 4 Episode 7 is titled Painkiller. The official synopsis of the episode is centered around Khalil. Much like Jennifer, he is trying to adjust to a new life. But the past won’t stop following him. His new beginning often collides with it. Now he is back in action to the place where he will give justice where once he punished people. You can check out the official promo 20-second promo for Black Lightning Season 4 Episode 7 released by The CW below.

The promo sees Khalil on a beating streak. He won’t back down until he has taken each and every piercer. Thus, taking control of the situation. Another thing we are looking forward to seeing in the upcoming episode is Tobias Whale’s position. Will his highly trained officers cross paths with Khalil. A confrontation which may see one of them going down. Plus, what part will Black Lightning play when it comes to these. Especially with the fact that they are no longer invulnerable and can be taken down with the bullet funded by Tobias. All in Black Lightning Season 4 Episode 7.