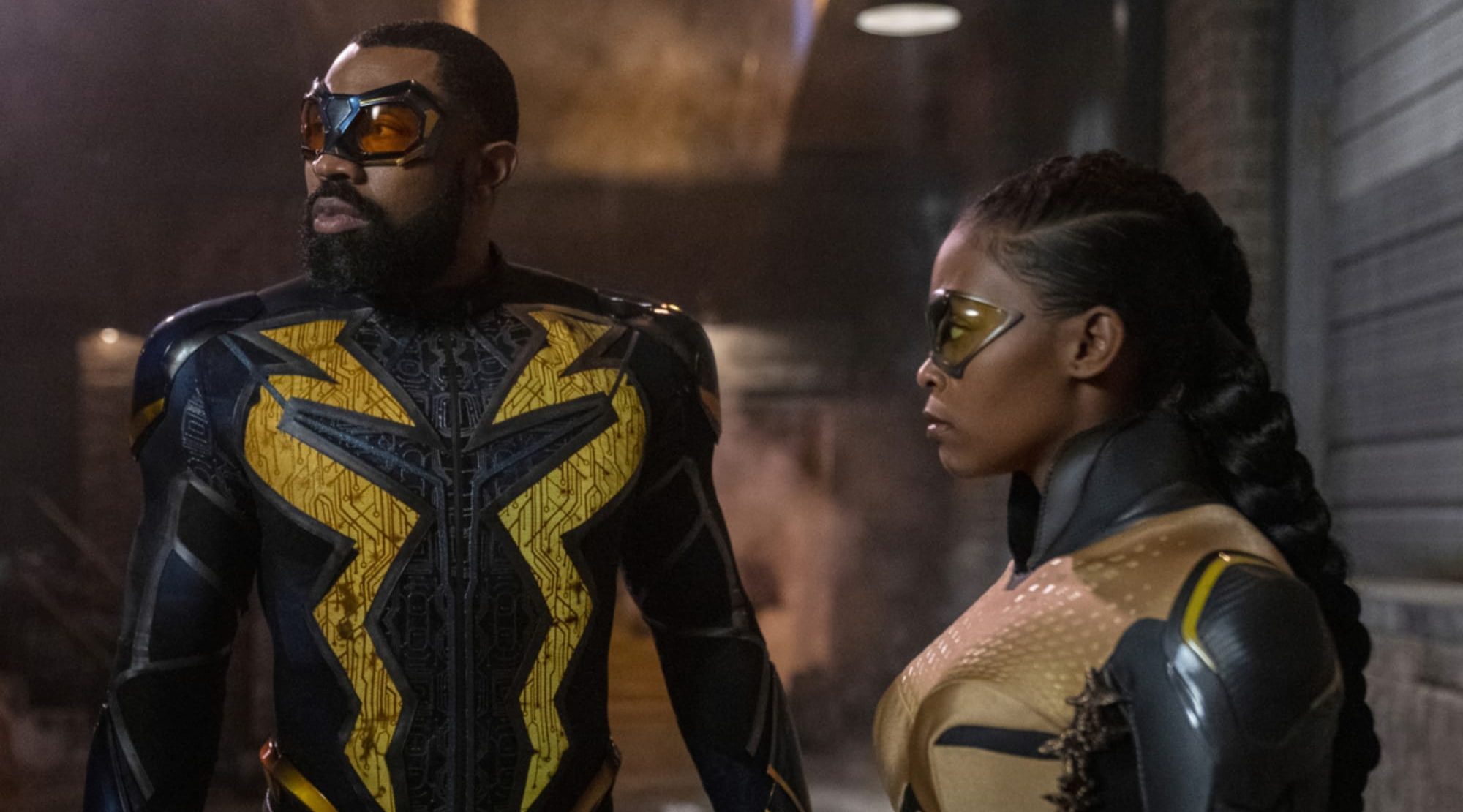 We have previously seen Black Lightning in a variety of projects by DC, but then, after seeing the popularity and life people had towards this character, the creators decided to make a solo outing for him. This is when the first season of Black Lightning dropped out on the 16th of January 2018. Salim Akil serves as the creator of the series, which has come out on The CW. As for the main concept of this superhero drama, we have our titular Black Lightning, who is now retired. He once again enters the life he had full of adventures in the form of a superhero. The story follows him throughout all the action sequences as we see their effects on his personal as well as professional life.

All in all, the third season of Black Lightning established itself as the biggest one till now, with crossovers from other DC entities created by The CW, such as Crisis on Infinite Earths as well as Arrowverse. Later in January of 2020, after analyzing that Black Lightning is immensely popular among the audiences, The CW decided to provide a green light to the fourth season of Black Lightning. Thus, till this point in time, we have had 3 complete seasons of Black Lightning, and currently, the fourth one is on the air. Unfortunately, with the announcement for Black Lightning season 4, the creators also revealed how it is going to be the last season, and the show will end.

The spotlight of the entire plot is thrown on Jefferson Pierce. He is the principal of Garfield High School, located in Georgia. It is shown that this character used to be a superhero named Black Lightning nine years ago and fought off evil happening around him but eventually settled down and retired in order to stay with his family. But because of the rising of The 100, the most dangerous criminal gang whose leader is Tobias Whale, circumstances (his daughters get kidnapped by the gang members) force our lead protagonist to come back in his powerful form.

Now, skipping forward through the story of this series, we see that Jefferson has again retired from his superhero role. On the other hand, even The 100 is not resting as they are currently in a turf war with Kobra Cartel. Also, we witness that Tobias has now started working as a philanthropist, whereas once he used to be a gang leader. All this while, Ana Lopez is appointed as the new chief of police. This is because the previous chief Henderson died, and the mayor Billy Blank had no option but to fill this vacant place by getting someone new and talented.

Recently in the show, we have seen that things are starting to get heated up between Jefferson as well as Tobias even after the former has retired. In order to check everything, Jefferson pays a visit to Tobias and drops a warning to stay away from his family. Also, we have seen how Gambi has been truly supportive of Black Lightning all this time and is even behind him when he is going on a special task. Now, we are all waiting for the next episode of the season. It is Black Lightning Season 4 Episode 6 is set to release on the 15th of March 2021, which is called The Book of Ruin: Chapter Two. In this episode, we will see that Jefferson goes over the line with Lynn, and this creates a bit tense situation. All this while, Anissa is going to have a piece of very important information to share while Tobias is not going to stay peacefully.

Also read: What To Expect From Black Lightning Season 4 Episode 4?