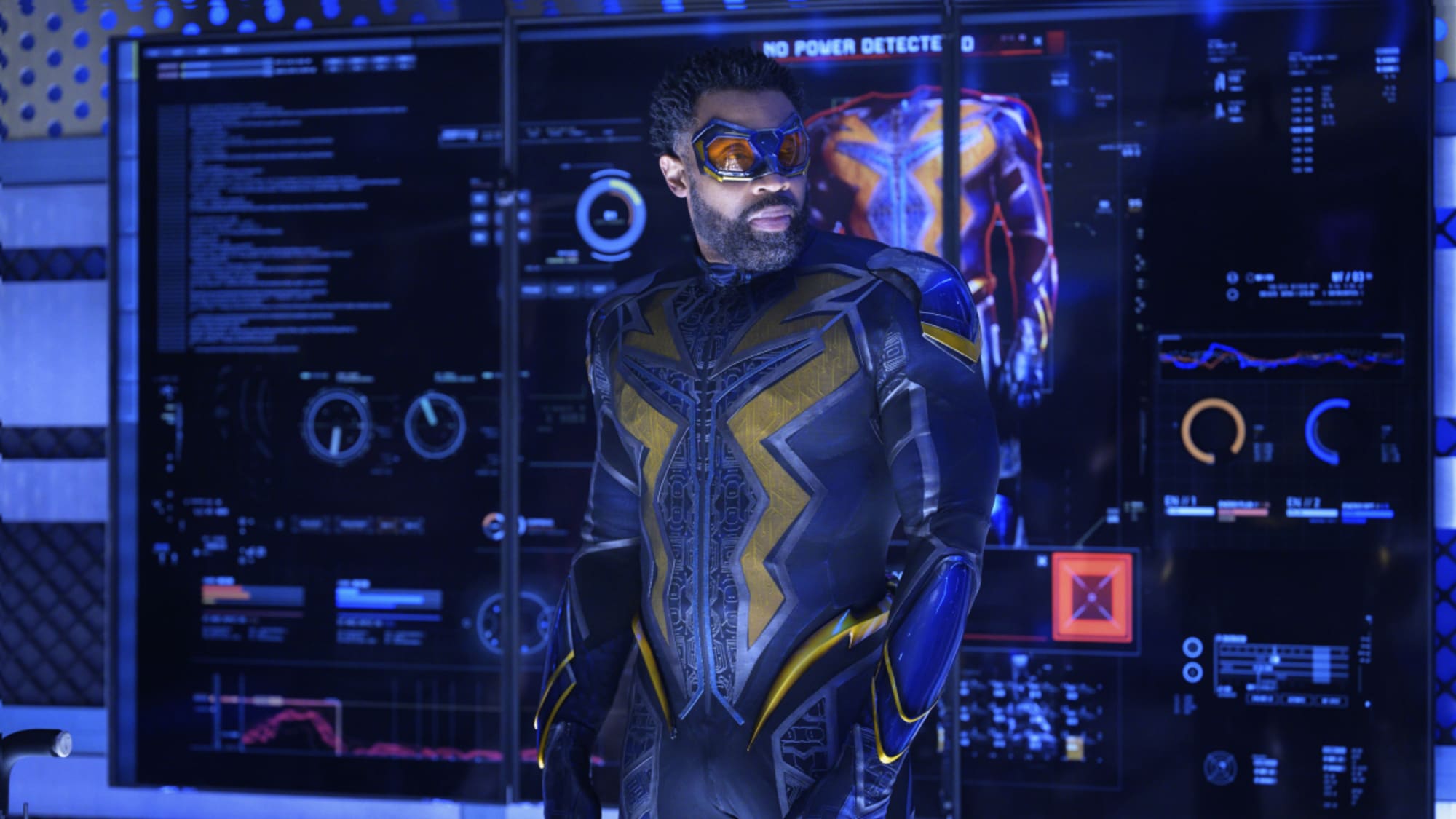 Black lightning season four has been going on for quite a while now, and all the fans completely adore the show. Recently, we have seen that the Pierce family is trying everything that is cured in their power in order to be able to have equal strength against Tobias. All in all, we see that the heroes have been successfully putting down their enemy standing on the other edge, but one scene broke our hearts. It was when one major character fell down, and we couldn’t see them getting any better. In the previous episode, we saw the death of Uriah and it got very emotional and heart-breaking.

Of course, this was a turn that we did not think that the creators have hoped for in the show but nevertheless had to happen. This is when Jefferson had to step in so as to console Jennifer and motivate her to stand up and fight. He also told her how she is the only hope in Freeland who can save the place against the wrath of Tobias. The two have a moment together, and we can see their characters coming even close when Jefferson starts sharing intricate details of his younger life.

He reveals that it was none other than Tobias who has killed his father. This creates rage among the two as they prepare themselves to finally fight against the powerful antagonist. On the other hand, Tobias is furious because of the Shadow Board. It was a deal that Tobias would be offered a seat in this community once he manages to kill Black Lightning. But we all know that he was not able to do so and thus, was refused a seat there. Although, his rage gets out of hand when he legit kills a member of the board in order to prove his control over the metahumans. Well, this is enough with the back story of the show, and we shall now head over to discuss what the future of Black Lightning has in store for us. 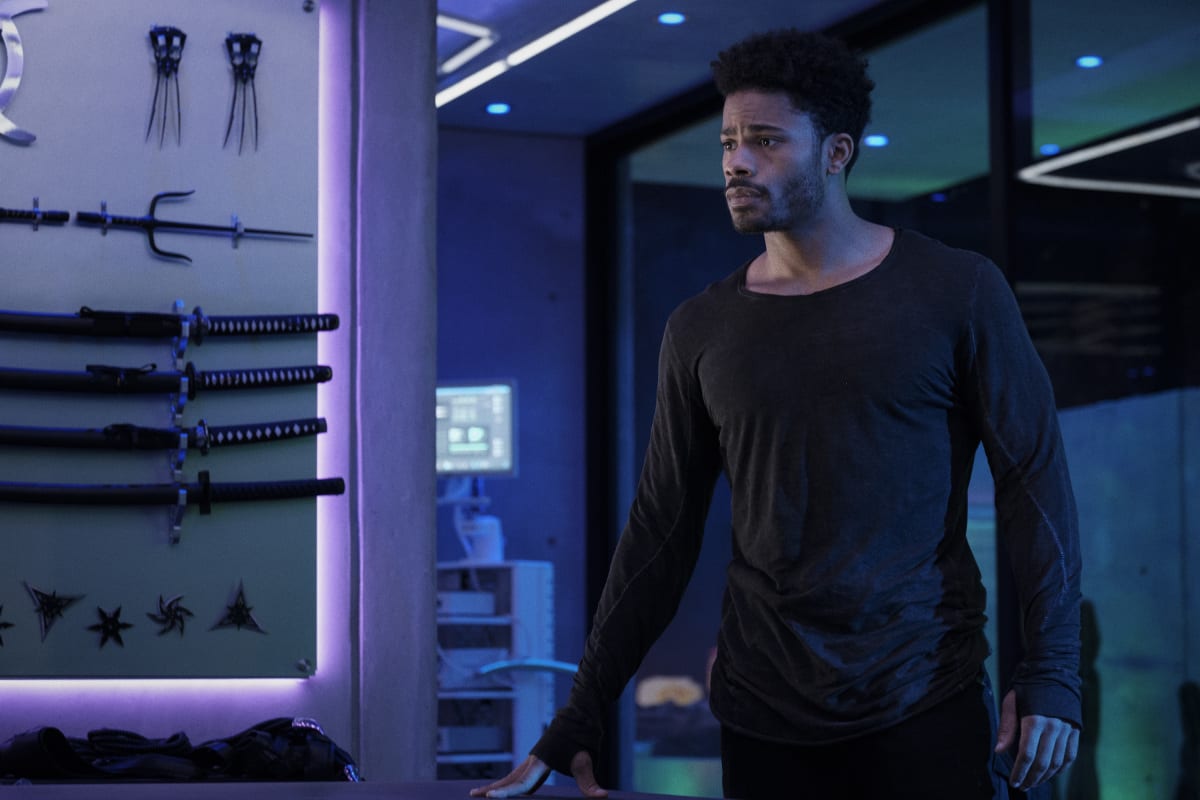 Black Lightning season 4 episode 13 release date is on the 24th of May 2021, and it is titled ‘The Book of Resurrection: Chapter Two: Closure’. The episode is supposed to drop out on The CW at 9 pm according to Eastern Time. Also, you guys will be saddened knowing that this episode is going to mark the end of the whole Black Lightning series. Now, if you are someone who loves watching the show but is not sure where to do so, then we have got you covered. The first and the easiest method is by tuning into The CW at the designated date and time slot mentioned above, and you will find your episode airing. Another way is by hopping over to the official website of The CW or The CW application, which will assist you in your entertainment needs. The episodes roll out here after a fixed while.

Now, you all must be wondering about what the plot of the last episode is going to be like. Thus, here we have wrapped up some spoilers regarding the show. In Black Lightning season 4 episode 13, we are going to see Jefferson come back in his full form in order to defeat Tobias. This happens after he gets a vision of his father, and the blood within him boils to his cores. All this while, the powers which Jefferson has, are also going to come back, and we are pretty sure that he is going to defeat the evil forces this time. Also, the fans hope that no other destruction may be caused to the good characters while the two forces are having a battle against each other.

It has been suspected by the audience that maybe Gambi might be eliminated, which will further increase the list of reasons why Jefferson has to kill Tobias so that he could save humanity from his grasp. If he is successful in doing so, the mantle that Jefferson has to carry might be succeeded by Jennifer as she starts to serve in the form of a new hero saving humanity. Also, the last episode could be way more emotional than we have originally thought, and thus, it is better that you guys be ready for it.