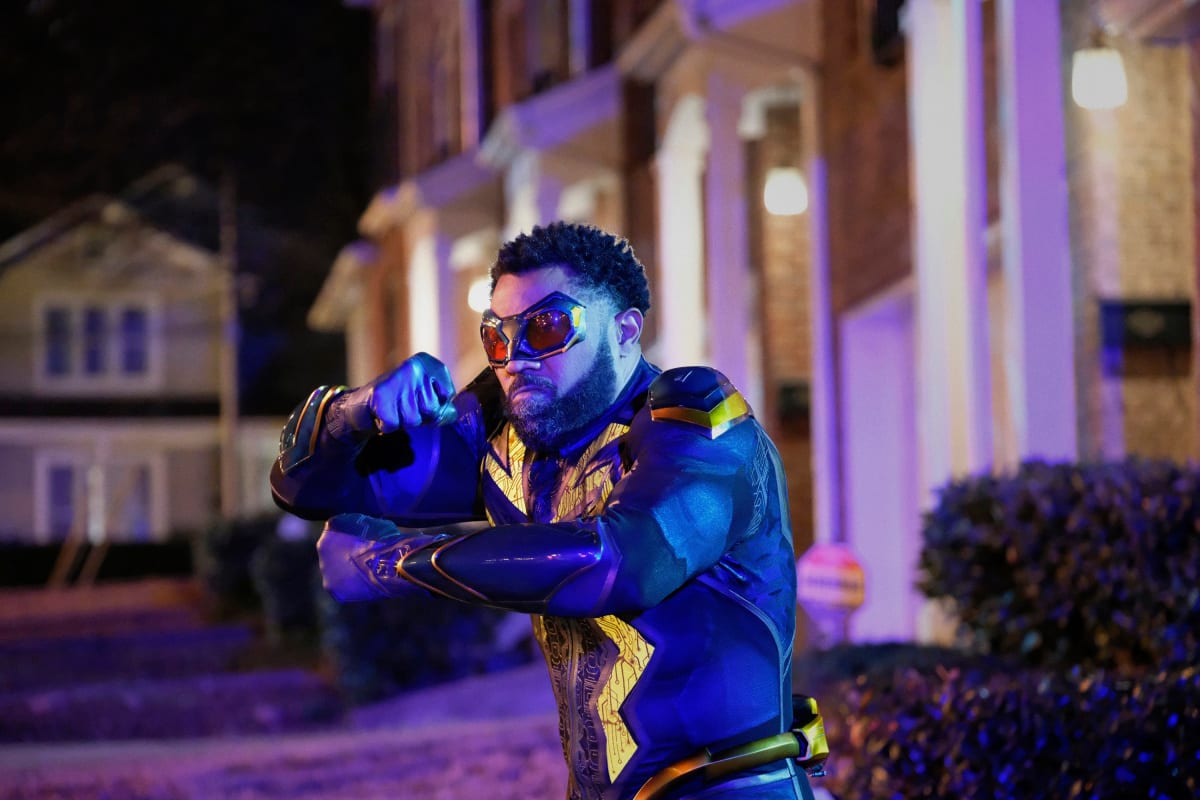 We have already seen how much people love superhero drama shows, and Black Lightning is surely one of the best of them. In this series, we are able to witness T. C. activating a very special component in the suit of the Lightning. This new feature is going to assist him in saving himself from hitting the ground. This new feature is installed after seeing the effects that the last trip of Black Lightning to the ionosphere turned out to be. On the other hand, we also see that Grace has saved Anissa, and now she is starting to recover.

All this while, they also stumble upon the hard drive that Darius was going to give Anissa. On the other hand, Gambi is working hard too while renovating the suit of Black Lightning. She has activated a stealth part of the piece. She is doing so in order to get Ishamel’s mind out of it. All this while, she is also advising Shakur to not make his men tired before he escapes the scene. Gambi could be seen protecting everyone in the series, and she even uses a potential prototype that gets Jefferson out of his suit. Here is when she makes sure to work day and night understand why their metahuman powers have stopped working.

We have been witnessing that Lynn loves the trouble and being a part of it and not so soon after, she has been arrested. On the other hand, Red has their own plans and is scheming with Tobias about all of his plans. Shakur lets Jefferson come inside the place in order to have a little conversation with his daughter. Well, he sneaks out of the place before the FBI could sense his presence here.

Later, Lynn also gets a lawyer in the form of her own ex-boyfriend, that is, Keith Michaels. It was Anissa who let him in this situation after talking to Lynn about it, and he obviously was able to get her out of the mess with bail. All this while, we see that Painkiller has come across the digital ledger which has a bond to Tobias and might help the good team to proceed with their mission to save the city. Well, this is enough about the recap of the show. We shall now head over to discuss what the next episode of the show has in store for us. 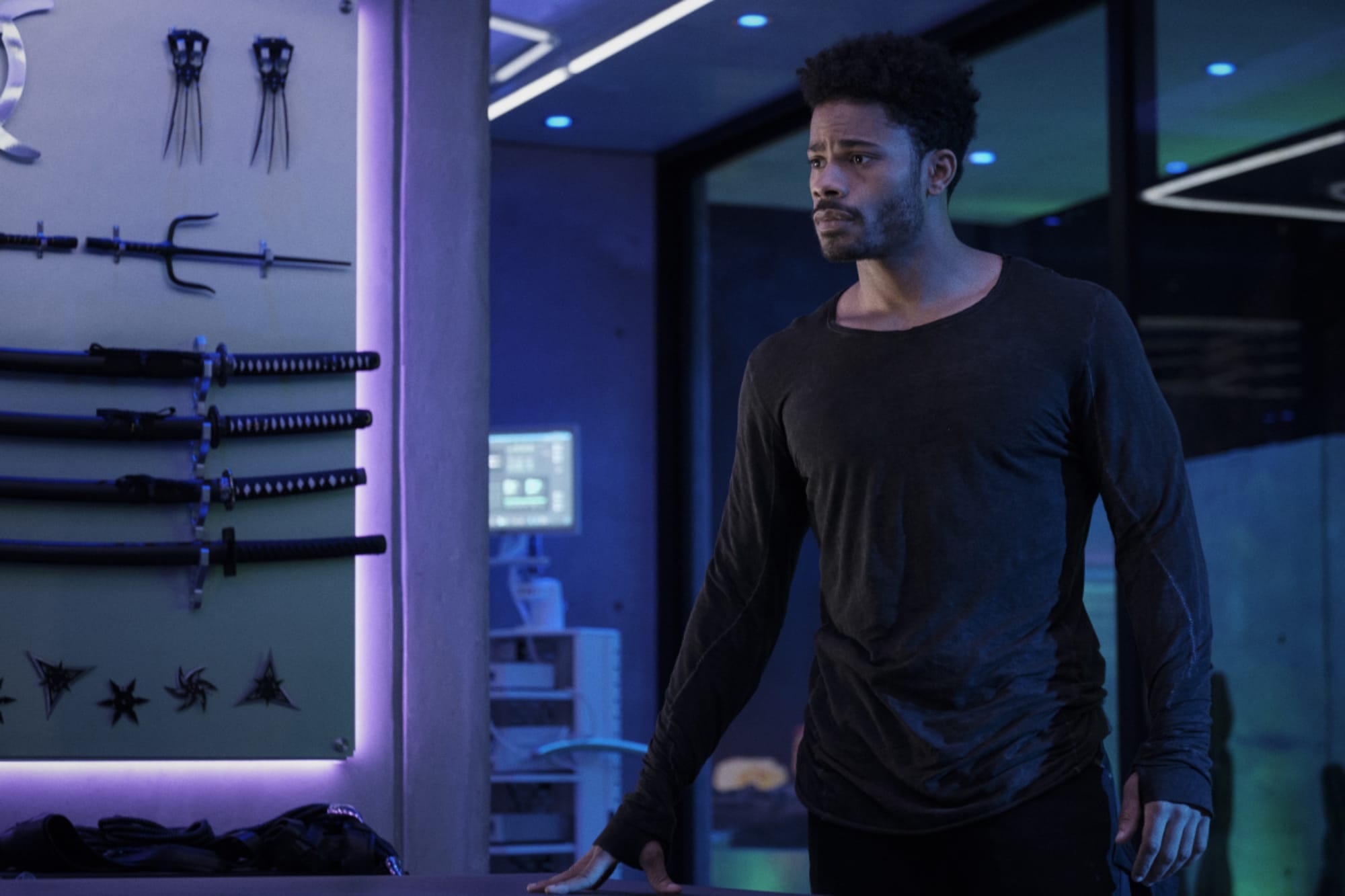 Black Lightning season 4 episode 12 release date is on the 17th of May 2021 and is titled The Book of Resurrection: Chapter One. It is supposed to roll out on The CW at 9 pm according to Eastern Time. Unfortunately, this season will mark the end of this Arrowverse series and is made up of 13 episodes. For further details, new episodes drop out every week on Mondays. If you are a fan but are confused as to where the latest episodes can be watched, then we have got you covered. The first and the most convenient way is to tune The CW Network at the designated date and time slot mentioned above, and you will find your episode airing. If you do not have an active cable connection at home, then there are online ways too. The official website of The CW gets the episodes after a day of their original air on the network. Also, YouTube TV has access to all the episodes as they air, and you can watch them live on the platform.

Well, you all might be wondering about what the next episode of the series will look like. Thus, here we have mentioned some potential spoilers regarding the next episode, and if anyone feels uncomfortable, please feel free to skip this part. In Black Lightning season 4, episode 12, we will witness Black Lightning as he is all set to take on a special mission. All this while, Gambi is in full support of him. We will also witness Lynn who was having a very tough time of her life and taking the biggest decision. On the other hand, Aniss is too restricted with the walls she has built around herself. This is when Grace tries to convince her otherwise and motivate her to let her guard down.