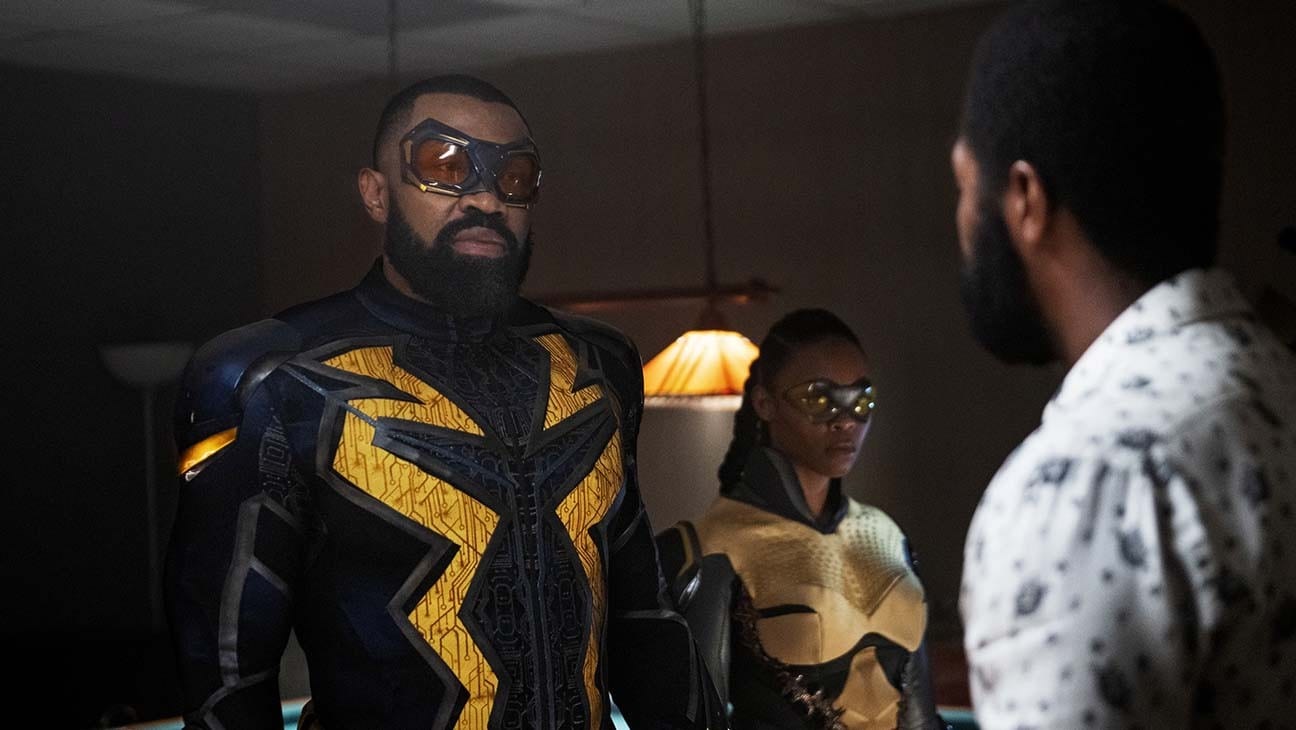 Black Lightning season 4 has been going on for a while now and fans absolutely adore the plot twists that happen at every corner of the show. Recently, in the series, we have seen that the Pierce family members are devastated after losing almost all of their supernatural powers. The last option left in front of them is to depend on their own presence of mind in order to save themselves from danger. On the other hand, in Freeland, we see that Tobias is getting his influence established at a higher level in the area. But Khalil has not stopped investigating him and finally has stumbled upon a piece of information that might be used against Tobias. In the previous episode, we also saw that Jefferson has started a war against Ishmael and is in the middle of it. The assassin who is fighting against Black Lightning is pretty powerful and as they continue their feud, at one point in time audience is convinced that our titular hero is going to die.

But soon enough Gambi comes to the rescue and activates the stealth mode of the suit that Black Lightning is wearing. This is what allows Jefferson to escape the scene. On the other hand, we see that Jennifer is about to get crashed onto the Earth’s surface but is prevented to do so after Gambi’s suit upgrades to a higher level. Lynn has been arrested and we all know about it except Jefferson. But this information is revealed to him in the previous episode where he instantly goes to the prison to see her. While he is there, Jefferson describes to Lynn how their whole family has lost their original powers but has to leave because Lynn needs to converse with her attorney. Well, this is enough for the recap bit of the show and we shall now discuss what lies in the future of Black Lightning season 4 for us. 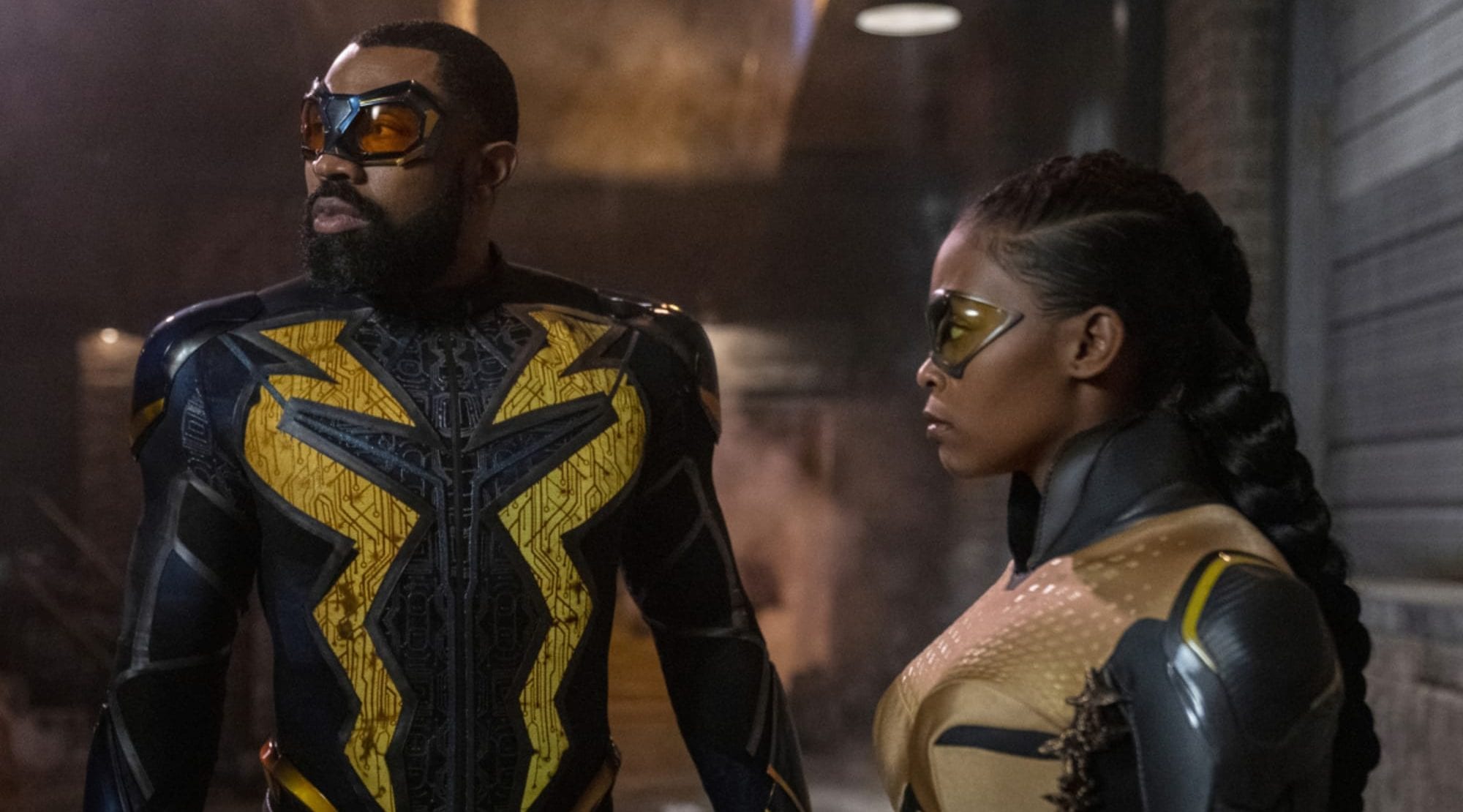 Black Lightning season 4 episode 11 release date is on the 10th of May 2021 and is titled The Book of Reunification: Chapter 2. It is scheduled to drop out on The CW at 9 pm according to Eastern Time. For further information, you guys should keep track that new episodes roll out on the network every week on Monday. This installment is going to have 13 episodes and given that 10 episodes have already aired, the show is about to end pretty soon. Now, if you are wondering about where you can watch the latest episodes of Black Lightning season 4, then we have got you covered. The first and the easiest method of accessing the new episodes is by tuning into The CW Network at the designated date as well as time slot and you will find your episode airing. Now, if you are someone who does not have a cable cord at home, then the official website of The CW has the latest episodes of the show dropping out on the platform too. But these come out a bit later after their original air on the network.

Now, you all must be wondering about what will the next episode of this series is going to be like. Here, we have mentioned some spoilers. Thus, if you feel uncomfortable while reading these, please feel free to skip over this section. In Black Lightning season 4 episode 11, we will witness Jefferson as well ad Khalil is going to join their forces and will work collectively to take down Tobias. Well, the only problem between this duo could be created by Painkiller as he is generally called upon by Khalil. But this should not worry Jefferson too much because we know he has lost all of his powers and can not defeat Tobias with a weaker force and even if Painkiller arrives, it would be beneficial for him only. All this while, we know that Tobias has been planning various strategies for Freeland, and in the upcoming episode, we will get to know the biggest and the final one and I bet it is going to be wildly unacceptable by the heroes. Jennifer will be seen working upon the cause of why her powers were affected by the ionosphere and might even find the reason.