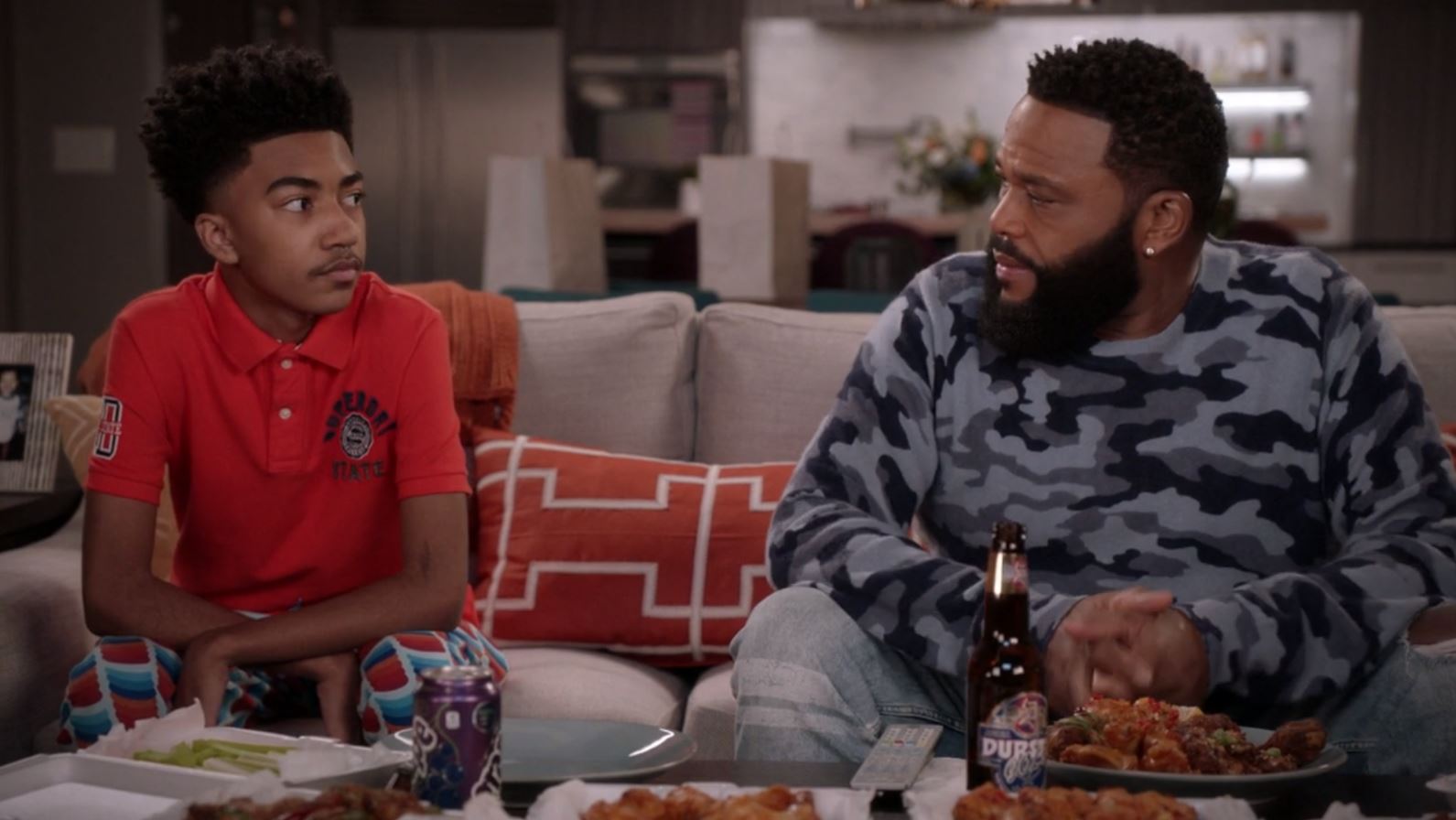 Out of all of his children, Jack has been the closest to Dre. They shared a bond like no other having similar tastes and passion. And having such similar interests, they would bond over some BBQ while they watch MMA Fights. But, one day when Dre comes home with some chicken wings, he is surprised to know that things may change soon. Elsewhere, Bow sends Diane some money over which she immediately plans on spending. Bow is concerned that Diane lacks respect for money and might have issues in the future. This article will cover Black-ish Season 7 Episode 15 Recap and Episode 16 Preview.

Black-ish Season 7 Episode 15 titled “Jack’s First Stand” follows up with a father-son bond. For Dre, Jack has always been his man doing everything together. But as he comes back home to bond over some chicken wings and MMA fights, he learns that his son has gone Vegan now. Seeing this, he goes to Bow but she was supportive of Jack, as it gave him a sense of independence. Dre wasn’t having it as he goes to his friends for advice. 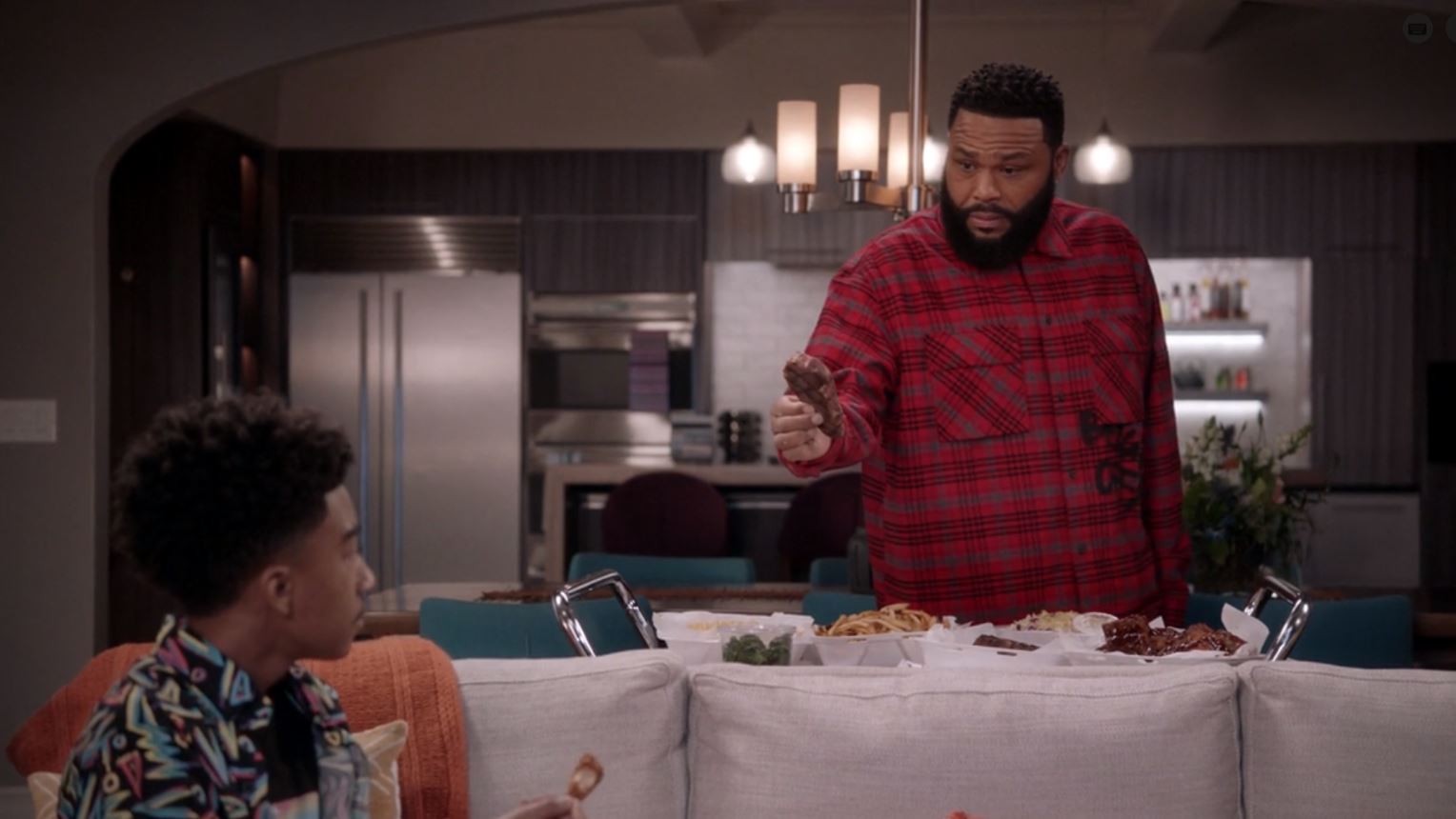 Dre’s friends advise him to not act unsupportive to Jack, in fact, act like you don’t care or even support him. This will make Jack feel bored and move on to the next thing. So, on next MMA Night, Dre brings in Vegan Wings for Jack as has Junior bring in his table of BBQ. But, Jack doesn’t budge which annoys Dre. After speaking with Junior, Dre again heads to point out the disadvantages of being vegan to Jack but he is willing to lose the advantages. During this, the father and son end up ripping an expensive $200 shoe.

After this, Dre speaks with Bow who points out to him how Jack was now having a strong will. This impresses Dre as he goes to apologize to his son. The two make-up with one another but that’s when we learn that Jack thought Pepperoni was made of Pepper and that’s how he was keeping his cravings away. Jack realizes his misconception but convinces his dad to reduce meat throughout time.

When Bow sees Diane spending her money as soon as she gets it, she is concerned. Moreover, she is spending $300 on a limited-edition Beyoncé doll. This concerns Bow, who tries to get Diane to put half her allowances in the bank so that she can earn interests. Later, Bow finds out that Diane really didn’t want the doll, instead, she only wanted to purchase it to sell it. She makes a profit out of it as she sells it at 10 times the sales price. Diane uses this money to invest in real estate in California. Seeing this impresses Bow, who tries to start investing in shares as well. 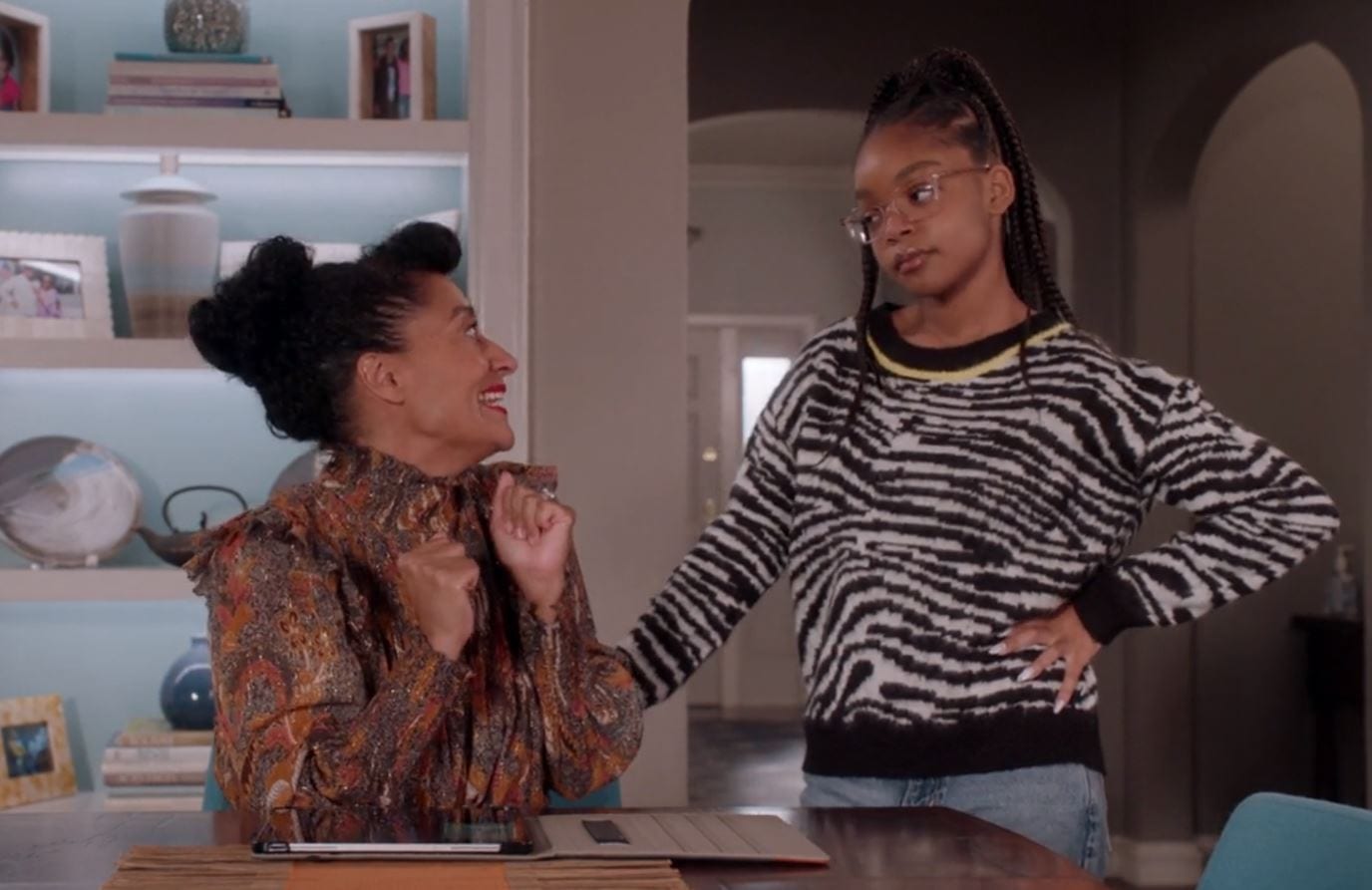 When Will Black-ish Season 7 Episode 16 Release?

Black-ish Season 7 Episode 16 titled “100 Yards and Runnin’” is set to be released on 30th March 2021. The episodes by Black-ish are scheduled to be aired at 9 pm ET/8 pm CT. Black-ish follows an episode release pattern of one episode every Tuesday. Make sure to change the above time to your local time zone to watch the episode when it airs.

You can watch the episodes by Black-ish when they air on the set time on ABC, or else you may even stream them on ABC’s website. Black-ish is even available to stream on Amazon Prime Video, Apple TV, YouTube TV, City TV, DirecTV, Fubo TV, and TVNZ OnDemand. One may even catch up with the previous seasons on Disney+. Depending on your location, episodes of Black-ish may even be available for purchase on Amazon Prime Video instead of on subscription. 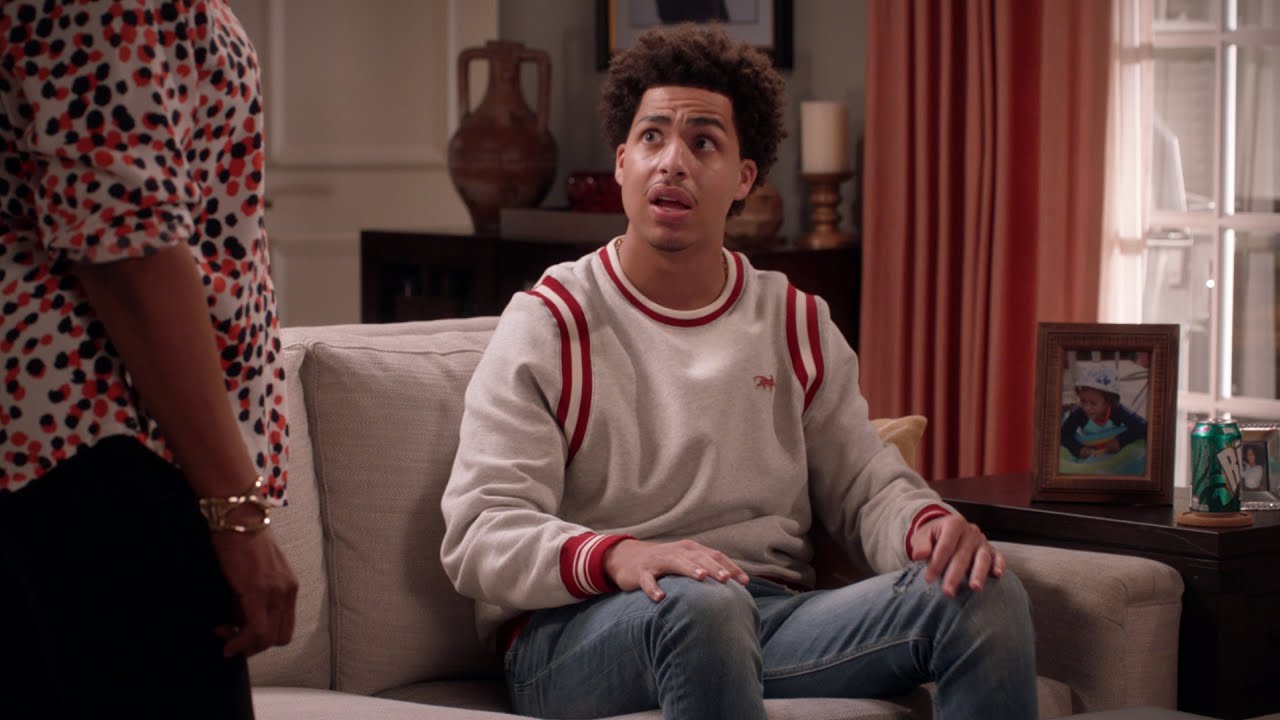 Black-ish Season 7 Episode 16 titled “100 Yards and Runnin” follows up with Johnson Family Game Night. Here, Bow and Dre have become extremely competitive going for a streak of winds. Meanwhile, we even witness some romantic development. Junior and Olivia are at a turning point in their relationship. This is evident as according to the synopsis, one of them declares their love for the other. Moreover, Black-ish showrunner did reveal that this season will have a COVID Wedding and love for Junior. We can only wait and watch if the two are to coincide.