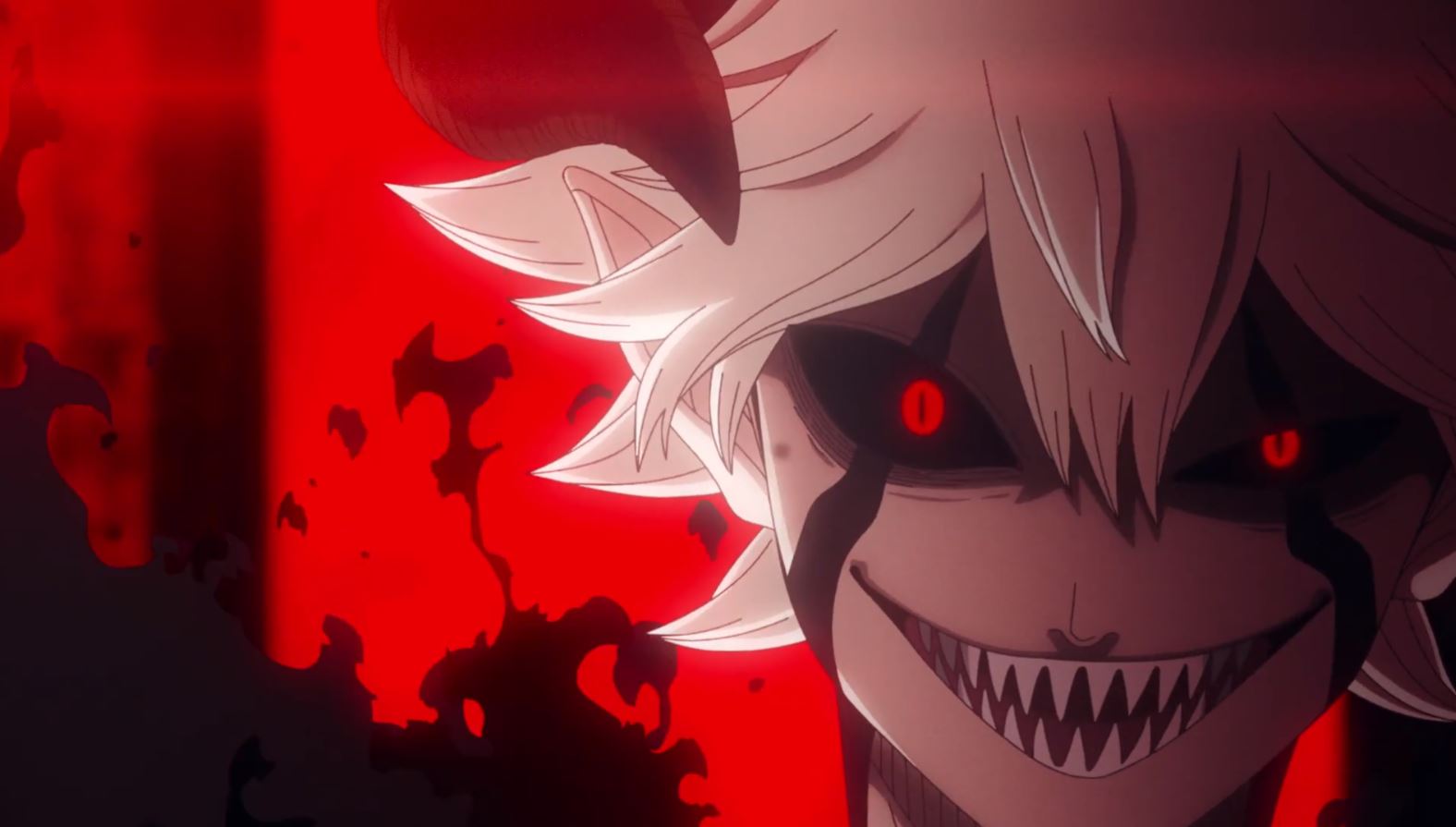 Yuki Tabata’s Black Clover is closing in at its final episode. It was announced a few weeks ago that Black Clover will be ending on 30th March 2021 with a strong run of 170 episodes. Right now we are at its fourth season which has the beginning of the Spade Kingdom arc. The Magic Knights of the Clover Kingdom were trained and ready to face the impending threat of the Dark Triad from the Spade Kingdom. As it so happens, they were stronger than anticipated and attacked several different regions in a coordinated attack. Leaving our heroes to deal with this landslide of a fight against the three high-ranking devil hosts.

The reason for the end of the Black Clover anime is the lack of source material. The anime storyline was too close to the manga and even after a few filler arcs to fill out the six-month time skip, there isn’t enough content to produce future episodes. Therefore, the anime is halting at a place where there is only room to build upon. In a matter of a few weeks, Black Clover anime will end but we will also receive news regarding its future. Many sources predict that the anime will come back later or it will have a movie. But right now, all that matters is how and at what point in the storyline does Black Clover end. Surprisingly, the synopsis for the final episode has leaked giving us a better idea as to what to expect in the next few weeks. 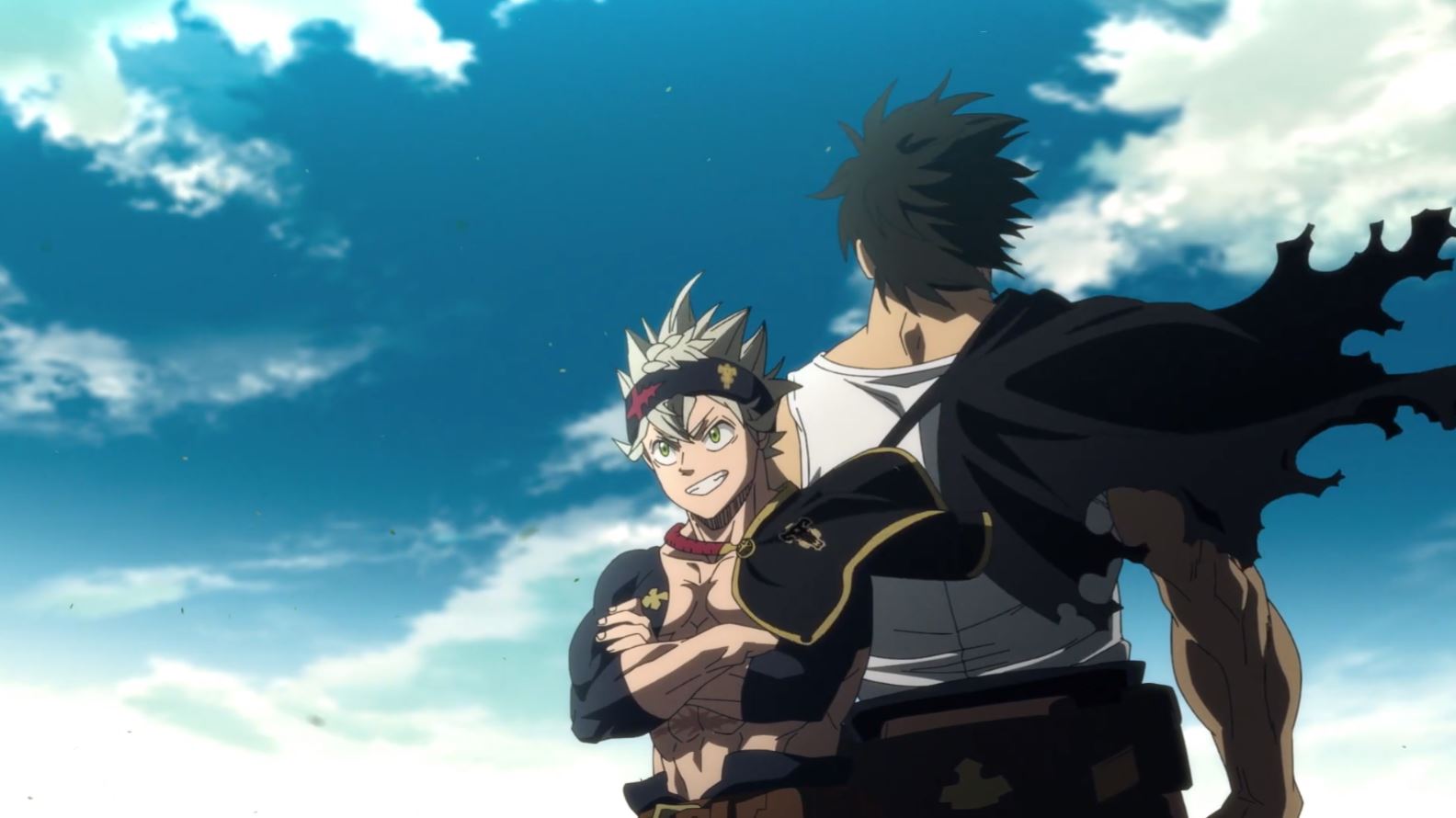 This event will have a major impact on the story where parts of Manga will be discussed as well, so do read ahead at your own risk.

Black Clover Episode 170 titled ‘Faraway Future’ as announced will be the final episode in the anime. The episode title also pays a tribute to its first opening song, ‘Haruka Mirai’ (Faraway Future). By this episode, we will be introduced to the Black Bulls Vice-Captain and devil host, Nacht. The Clover Kingdom Magic Knights will have lost the Great Battle meaning that Yami Sukehiro and William Vangeance will have been kidnapped as well. And fueled by his grief, Asta trains under Nacht to conduct the devil ritual. For this, he and Nacht head to an abandoned castle where Nacht uses a spell on Asta to get the devil inside Asta’s grimoire to show up. The devil’s name is Liebe and he has Anti-Magic. 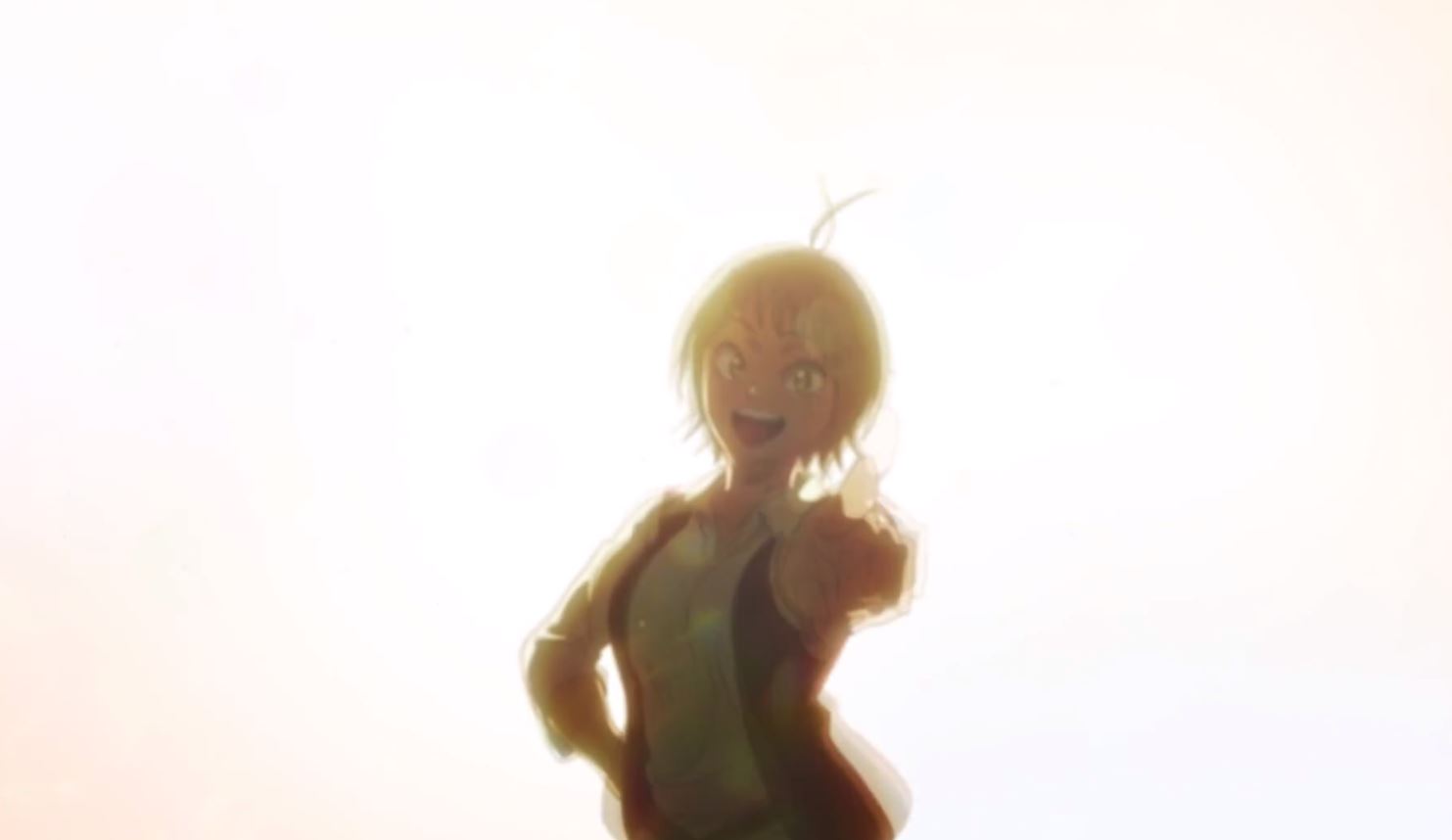 A significant character to be revealed.

Asta is supposed to defeat Liebe in a battle to make him give in and make a contract. But, instead of what Nacht asked him to do, Asta does something crazy leaving Nacht astonished. During these sequences, we will even get to learn of Liebe’s history and one other significant character. The episode will even give glimpses regarding the condition of Asta’s friends. Noelle, Yuno, and the others get back to training to take down the Dark Triad. And as they do, they plan on saving the world from the threat of the devils while securing their Captains. The way they are ending the anime does leave hope for the anime to come back. And if it does come back, it will come with a bang as the Magic Knights head to the Spade Kingdom in an all-out war.

Where to watch Black Clover? 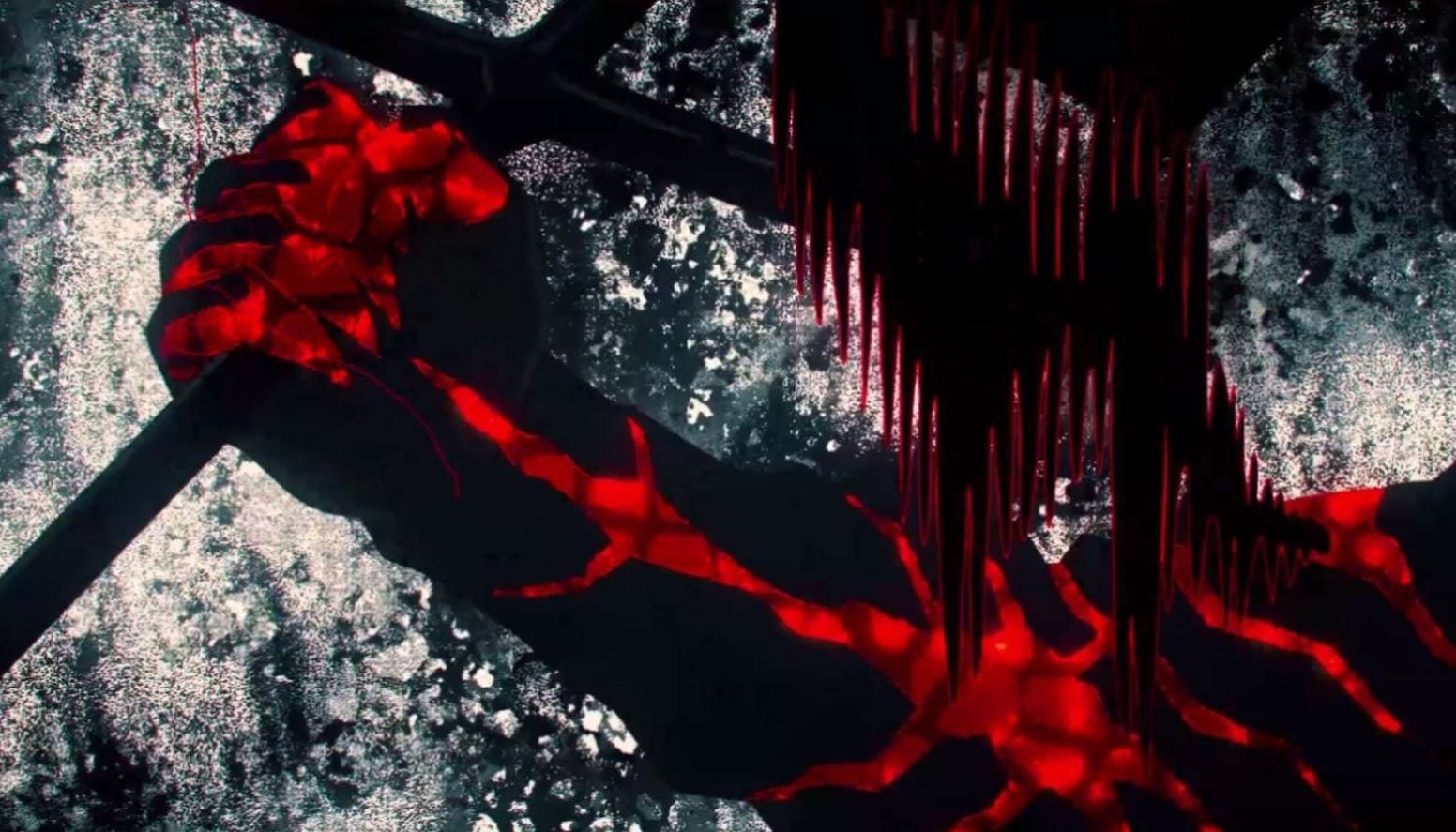 The on-going episodes by Black Clover release every Tuesday. The schedule for the remaining four episodes is listed below.

Except for episode 167 which will come out at 6:25 pm JST, the rest will release at 7:25 pm JST. Be sure to change the above time to your local time zone to watch the episode when it airs.