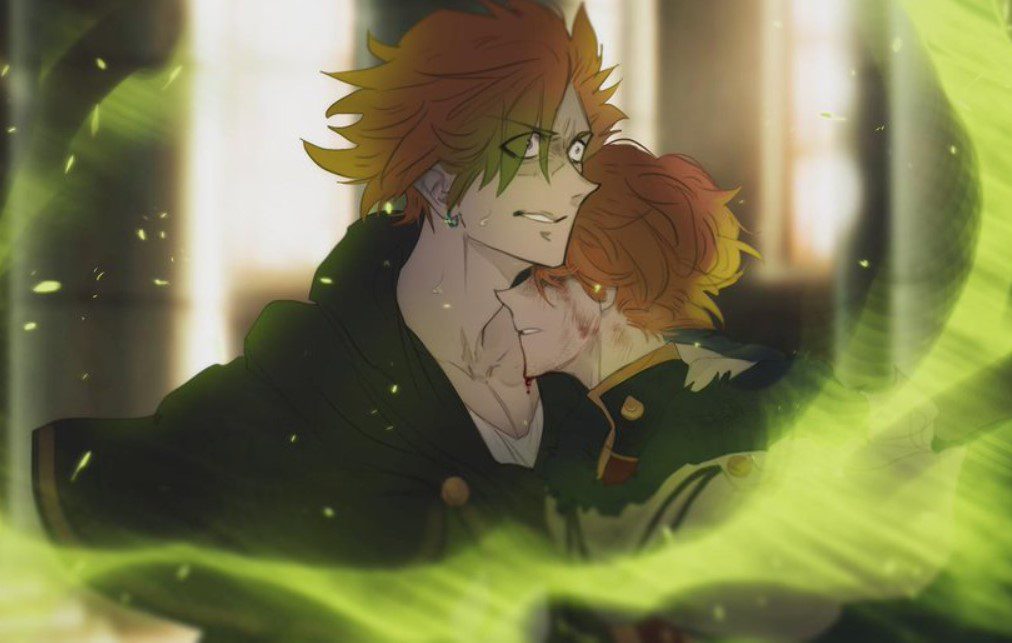 Devil Beelzebub wonders what he will gain after giving his heart, and Zenon replies that he will offer his soul and body. The chapter reveals “A Devil’s Heart”. Zenon convinces Devil Beelzebub to make a contract with him, and they will store the Spade Kingdom. Devil Beelzebub accepts and tears his chest. The Black Devil’s heart is shown pumping. Zenon witnesses a version of Allen smiling. Devil Beelzebub’s heart got cut, but only the picture was shown. Cut to Zenon vs. Langris and Yuno, Zenon survived Yuno’s strike.

The room got destroyed, and Zenon’s body regenerated, and Yuno realizes this is similar to when Asta faces another Devil like this. Zenon reveals that he has a Heart of a Devil, and his body has regenerated. His powers have surpassed its limit, and it is limitless. Langris realizes that Zenon uses Devil’s powers, and now he possesses Devil’s heart. He concluded that there is no ordinary human similar to Zenon. Yuno gets angry, believing that they can assassinate the Devil with a single hit. Langris cast a spell that releases a cube to protect them since Zenon’s evil powers control the area around them.

They realize that they can fight when they are inside Langris’ mana zone. Zenon attacks with bones and pierces Yuno’s blind spot. Yuno screams, showing that Zenon is more potent than before since he has destroyed Yuno even when Yuno is wielding his new form. He learned that he failed to destroy Zenon. Zenon replies that Langirs was covering his chest when Yuno attacked him, and that is why Yuno moved his arrow to avoid hurting Langris. 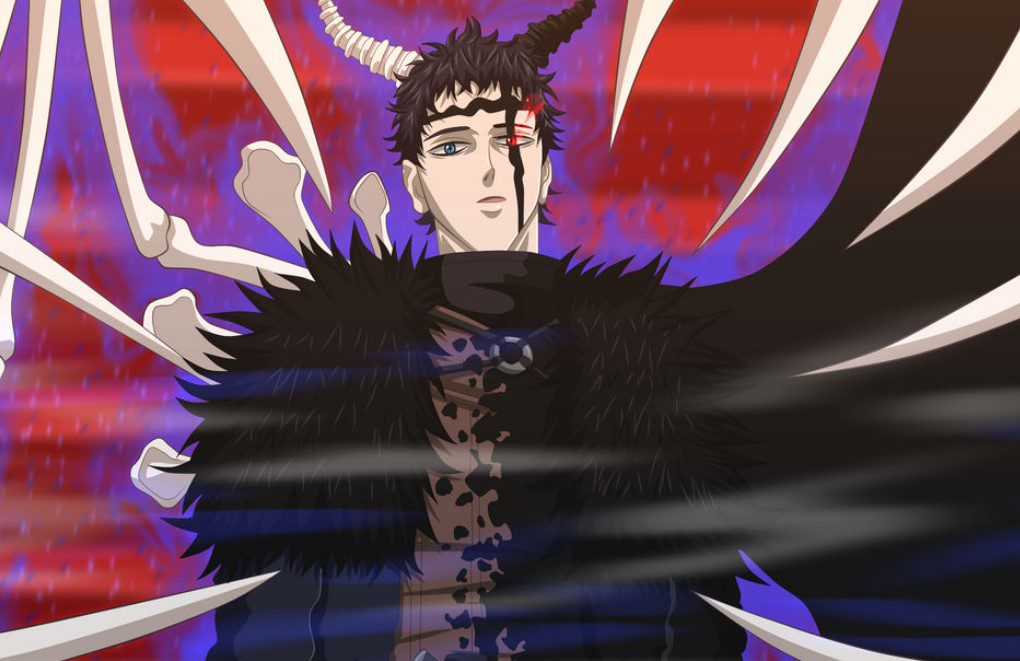 The attack missed Zenon’s heart, which would have killed Zenon if Yuno decided to sacrifice Langris. Zenon adds that Yuno would have won, but Yuno chose to protect his comrade and miss the target. The Devil’s Heart helped Zenon to survive since he was on the brink of death. Zenon begins to shower the two with barrages and notice that Langris is ready to die first since he is standing on his way to get to Yuno. He told Langris to die and stop standing after getting hit.

Langris’s body begins to pour blood, and he blocks Zenon’s path. Zenon decides to finish Langris with a killer move and vows to send him to a place where he will never experience pain. Langris’ brother arrives when Zenon is about to land a killer strike. His brother uses teleportation to get Langris to safety. Langris wonders why a Black Bull member has to show up and save him since it has to be the opposite. He believes that the guys from Golden Dawn have to save the other Brigades. Langris is angry and asks why his brother came to protect him. Finral apologized and said he just happened to be in that area and that he arrived without knowing. 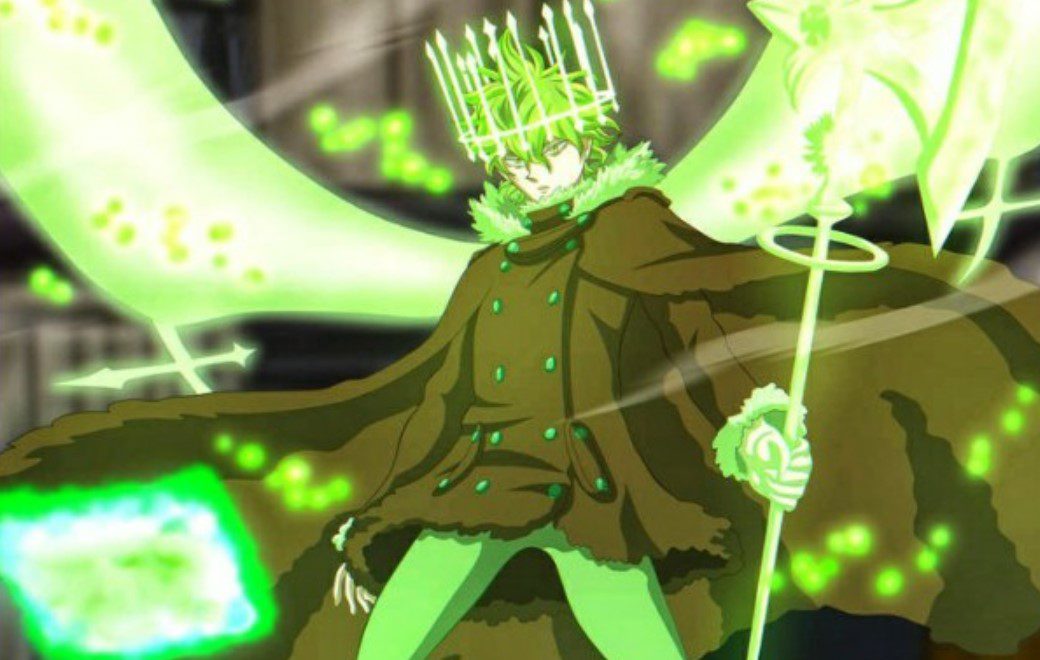 Black Clover Chapter 308 will be released on 10 October 2021. Finral adds that the Supreme Devil is the one that kidnaped captain Yami using spatial magic. He cannot stand to see a guy like Zenon and not take action. Finral unleashes “Instant Teleportation” to send Langris away. Langris learns that  Finral can cast spells in Zenon’s absolute space, and Langris’s mana zone accelerates Finral’s “Instant Teleportation”. Finral reminds Langris that they can beat Zenon together, and Langris admits that. Let’s look at Black Clover’s official details below.

You will be able to read Black Clover Chapter 308 online on VIZ Media’s official website. This manga is also serialized on Shueisha’s online magazine, Shonen Jump+, and releases its chapters every Sunday. The latest chapter is available at six o’clock on VIZ, and Shueisha’s online magazine is available an hour before the latest release. The spoilers of the next chapter are available during the week before the recent chapter release. Let’s meet when Black Clover Chapter 308.