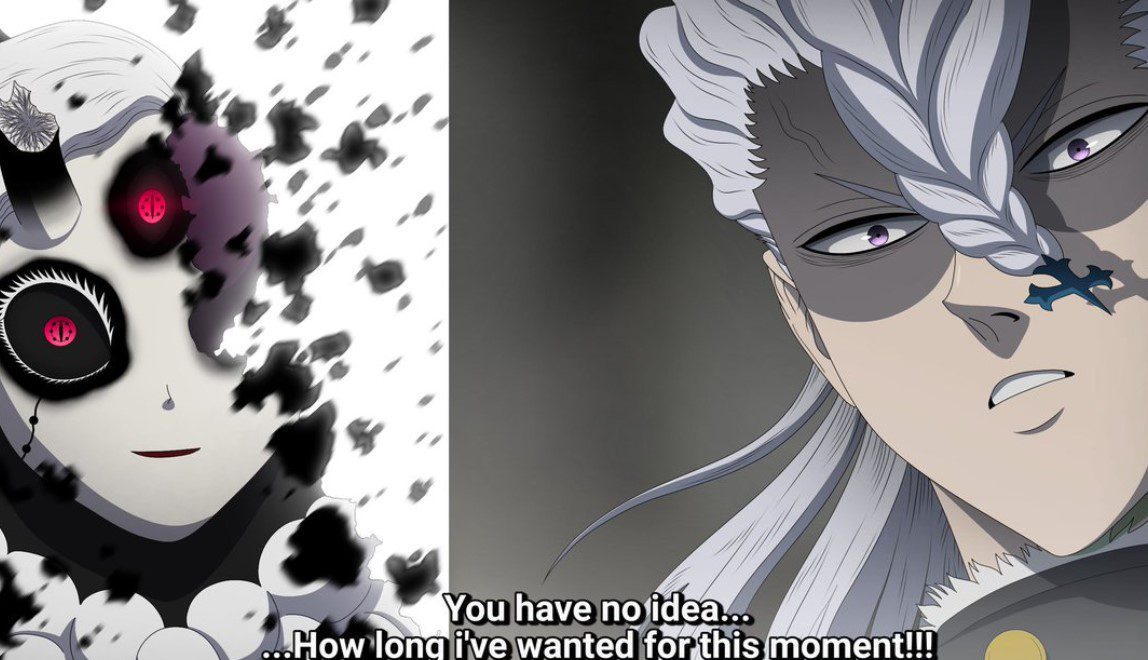 Black Clover Chapter 304 is around the corner after returning from the weekly break. The Chapter title: ”Glad Tidings.” The chapter begins with a flashback of Noelle at a young age and his mother Acier Silve carrying her at her arm. In the past, Nozel couldn’t help her mother since he was young. Acier Silva suffered from a spell that got cast on her, but it wasted away as time passes. No one knew about Acier Silva’s condition, and they thought that her recent birth caused everything. Everyone was forbidden to say that Acier died on Megicula’s hands and if they say that, the punishment is death.

Acier endures a secondary effect after she received a curse warding spell. Nozel knew the truth and realized that he couldn’t tell anyone but to save his mother. Nozel decided to break the curse secretly, but his mother told him not to risk his life. Acier stayed in bed for many months before meeting her end. She calls out Nozel’s name, and he comes near her bed. Acier told her son to stop finding a way to help her since he might also be in danger. She told him it is not easy to become stronger, but he will become one when the time arrives, and they will become stronger than her.

Acier adds that Nozel must continue to live, and after a year of suffering, Acier passes away. All the years, Nozel could only watch his mother suffering and attend the funeral with the others, but Noelle was too young to know what is happening. Nozel realizes that he has to surpassed his limit and became stronger and get an opportunity to avenge the death of his mother. Nebra and Solid are becoming stronger, but they don’t stand a chance against the Supreme Devil Megicula.

Nozel trained hard and decided to protect everyone since he is the bigger brother. One day after the death of his mother, Noelle confronts him and asks him to teach her magic. Nozel realizes that he can’t suffer losing another member of his family and insults Noelle. He told her that a loser like Noelle couldn’t learn anything, and they are not battle material. Nozel decided to stop Noelle from getting stronger since he wants to settle the scores with Megicula alone.

He decided to keep Noelle away from war and hit her with heart-blowing words. Nozel asks her why their mother has to die after giving birth and blames Noelle for Acier Silva’s death. He decided to pursue the goal of becoming the Wizard King and realizes that he can’t die since he managed to fight wicked magic, and he is confident that he can face a Supreme Devil. 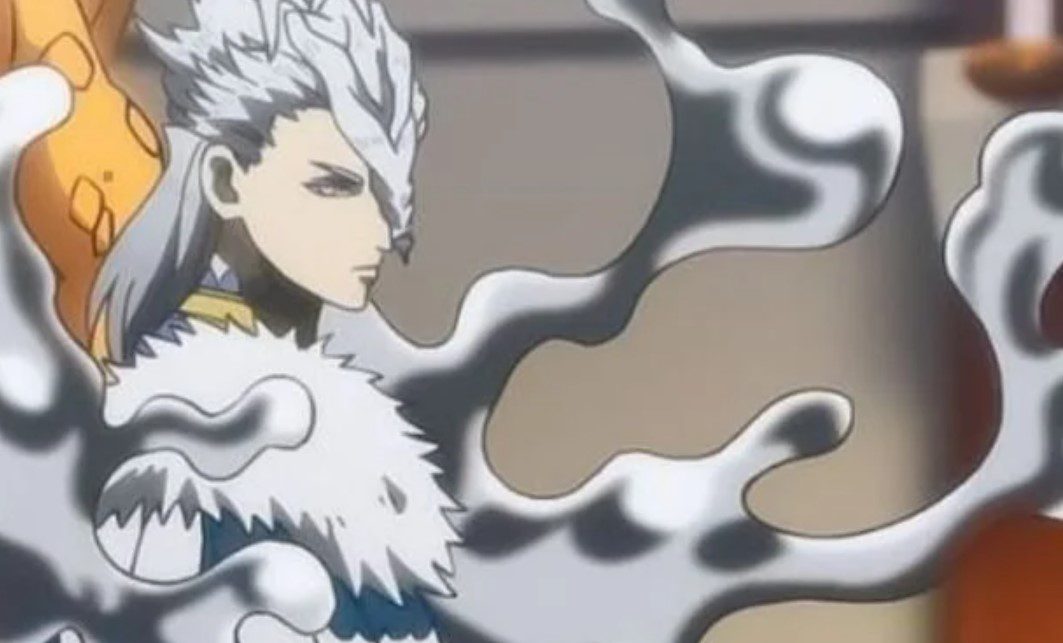 Back to the current battle, Nozel thanks all the Magic Knights as he prepares to face Megicula. It is his time to avenge his mother, and Nozel told Megicula that they have finally met. Nozel vs. Supreme Devil Megicula has begun. Megucula comments that it is a touching reunion, but Devils don’t hold such emotions. Nozel realizes what his mother told him about his abilities. He pierced her, and Megicula realizes that steel is inside her. Megicula comments that no matter how he stabbed her, he will never destroy the heart of the Supreme Devil.

Noelle comments that humans who won’t give up have smashed her. They landed a huge blow, and Megicula breaks into pieces. She realizes that she never thought she would lose to a human like this, but it is interesting. Megicula vanishes and leaves a message that she is interested in humans. After the battle, a version of Acier Silva hugged Nozel and Nolle and told them that they have grown stronger. The two felt the warmth of their mother that vanished.

Where To Read Black Cl0ver Chapter 304?

You can read Black Clover-Chapter 304 online on Viz. Black Clover manga will continue to release a new chapter every Sunday. The website for the manga: VIZ and Shueisha manga plus offers the three recent chapters to read for free every Sunday. Don’t forget to visit the official website to get the latest chapters.