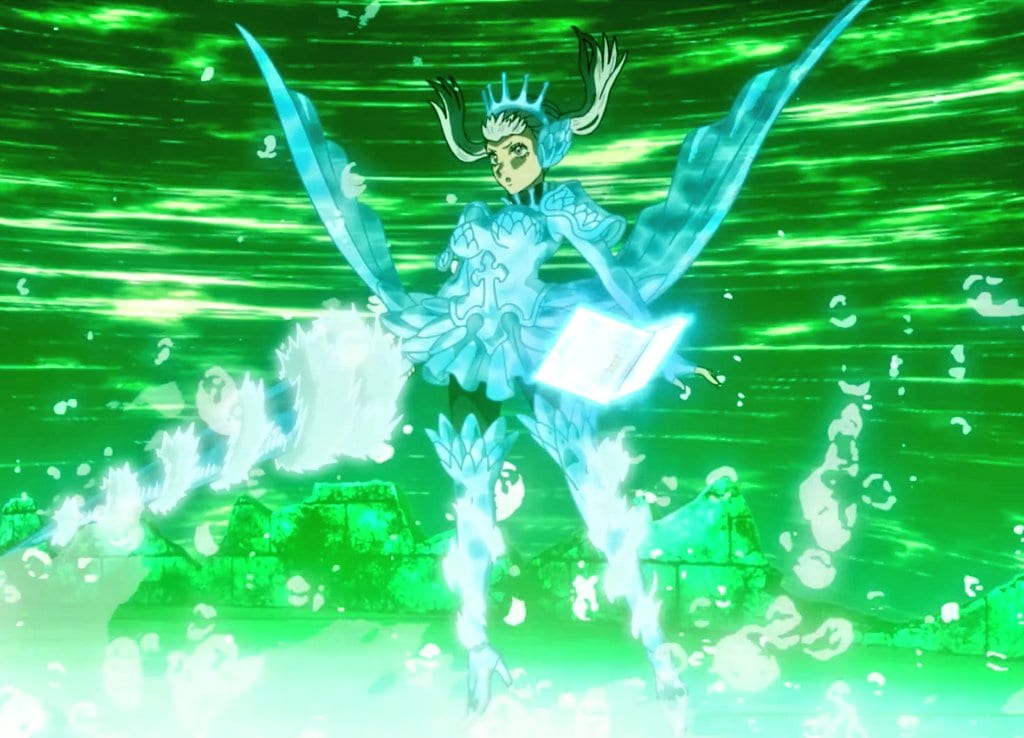 Black Clover is taking steps into big revelations, some of which might just be blowing the readers’ minds. Yuki Tabata brought back one of the most anticipated battles that fans have been waiting for; Vanica Vs. Noelle. Fans were waiting for this rematch for a long, but that is not all that Tabata serves us. Along with it, we get more history, more power, and even more drama to stay attached to the story. What’s stunning about these chapters featuring their battles is the jaw-dropping character design. Every detail is exotic. In chapter 297, Tabata even came ahead with more amazing art as we see Megicula and the new transformation of Lolopechka, but that’s a whole different story. Right now, we are going to discussing Noelle and her amazing new look. But also about Noelle’s limitation in her saint form.

The past few chapters’ illustrations are stunning. Even if the plot lines were genius, the real juice lies in the details of the art. Scrolling down the chapter without reading the panels gives a whole different level of thrill. Also, the addition of the history between Acier Silva and Vanica makes this battle even more enjoyable. Noelle has come a long way from being only a tsundere kid. She has developed in many fields, and these chapters flawless show off her development. But, as of now, she still has imperfect edges, which means that she has a lot of room to grow, which is again an even more exciting thought to hear.

Noelle’s limitation in her saint form, Sanctuary Valkyrie Armor, is much like what we’ve seen other characters go through. Despite it, I bet she had a lot of us impressed and craving more.

Noelle Silva’s power boost in the 296th chapter was overwhelming. It is not just about her absolute power outburst but also about the straight-faced confidence she emits that makes this form one of my favorites. There are massive details like her wings, halo, and her sword that will give you a big blood rush of thrill and excitement. She legit looks like a celestial form of a valkyrie, and we can’t help but admire this new form. Even Vanica admits getting “chills” from just seeing her form.

But Noelle’s new form is not only looking good (which she does, and it’s hard to get over it). After she transforms, she takes us by a whole lot of surprise as she emits an entirely different and power-driven vibe. At first, she takes down an entire pack of red beasts that Vanica projects her way most flawlessly and effortlessly. She literally slashes through them, all at once. Then we see her get serious with Vanica as she faces her head-on. Vanica gets excited seeing her fight with so much valor as well. Towards the end, we see Noelle use the Sea Dragon Roar right before defeating Vanica. 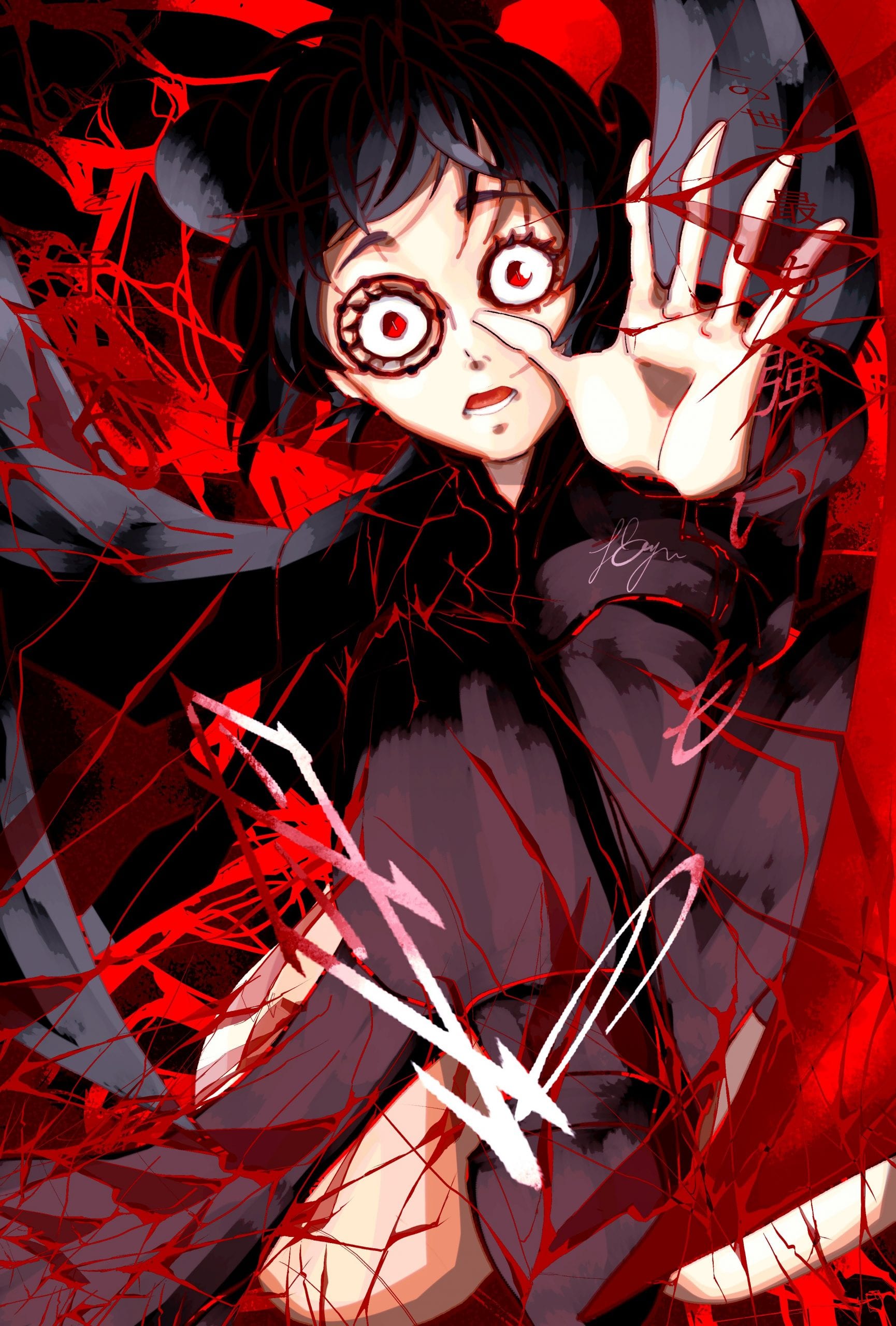 A look into the past shows us that her form is quite similar to Acier Silva. I loved how Tabata drew the parallel between the two fights from the past and present. Vanica is defeated, both times, once by the mother and once by the daughter. We see Noelle stab Vanica, and her stance is very similar to her mother’s, except that Vanica had escaped the last time, but this time she didn’t.

Noelle’s Limitation in her Saint Form

No one ever has been limitless in the series. Even in Dante’s case, he was defeated. Noelle’s limitation in her Saint Form was the time limit between which she could hold her form. In chapter 296, Undine reveals that Noelle needs to conclude the fight within a minute, but Noelle instead declares that she plans to finish it all in 30 seconds. Holding a form as strong is tough, and we have also seen Yuno previously face such setbacks. So, the fight between Vanica and Noelle lasts only half a minute, which is extremely impressive.

It is physically impossible to master Spirit Dive entirely within a few days. Noelle has a lot to cover, but she has grown massively since the last fight stands undeniably correct. I love how well Tabata has handled this fight. The mangaka gave it an overpowered touch but made sure to provide Noelle with just enough challenging drawbacks to keep things at an equilibrium. Also, Tabata is making sure he gives his characters a human touch rather than making them saints. Noelle is ready to kill Vanica and has no plans of sparing her. This just further makes her a more human character, and fans are entirely loving this.

You can read the manga on Viz Media or Shueisha’s Manga Plus app if you haven’t yet.