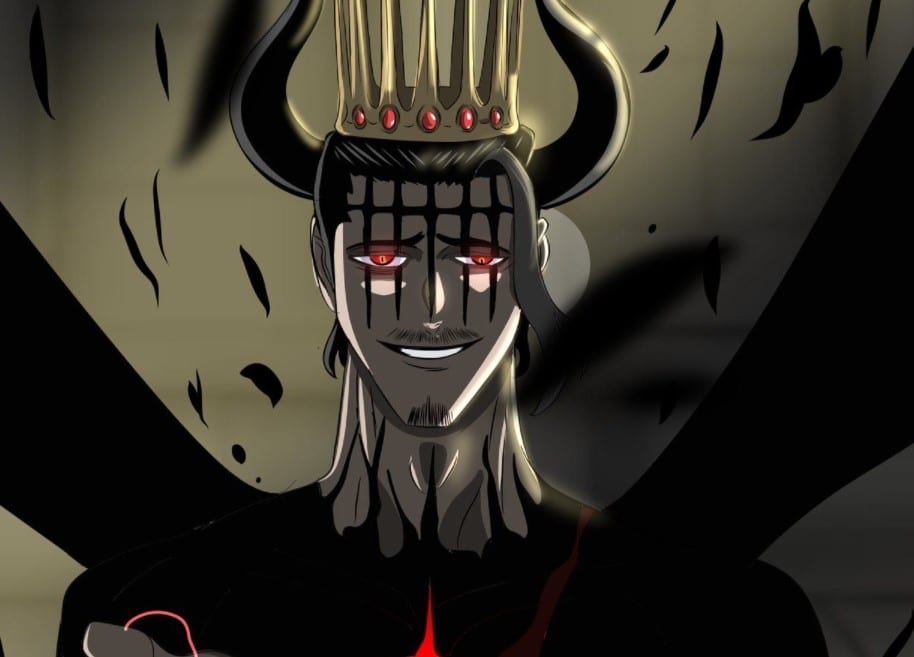 Black Clover has returned from a weekly break after two weeks of break. The latest chapter’s updates are titled Smash Injustice. The chapter starts with Manga smashing Dante. Dante wonders how Magna landed that heavy blow the drop him to the ground. He fires back with Gravity Magic and sends some building blocks to buy time for him to recover. Magna landed a body blow that pierces Dante’s body, who wanted to slash Magna with a Devil Slayer. Magna told Danto to steal his magic and fight with him fair and square.

He also comments that he knows that no matter how many times he killed Dante, he will keep on regenerating. Dante teases Magna and comments that that Magna is not the type of human who can defeat him. Magna replies that Dante is telling the truth since he is just a peasant.  But he was born like any royal or noble. Magna realizes that that Luck is a commoner who possesses extraordinary powers and he has great instincts. He believes that ever since Luck got revived as an elf, he keeps on surpassing his limit while getting stronger.

Magna realizes that the Black Bull squad has many powerful and stronger members than him. He finds it hard to compare himself with the likes of Asta or Luck. He comments that Asta is better than him and Asta is just an ordinary person with no magic, but he rains hard to get stronger and surpass those who possess great powers. He realizes that Anti-Magic is the biggest weapon in a battle especially fighting with Devils like Dante. Magna comments that all he got is flame magic.

He had a flashback when he talks with Captain Yami. That day Yami realizes that Magna is coming from the Heart Kingdom and asks him about the situation in the Heart Kingdom. Magna reveals that the Heart Kingdom was fun and asks Yami why he allowed him to join his Brigade. Yami replies that it might be because they have a common interest and goal. He also told Magna that he notices something special about him, and he looked like the gutsiest on the out. 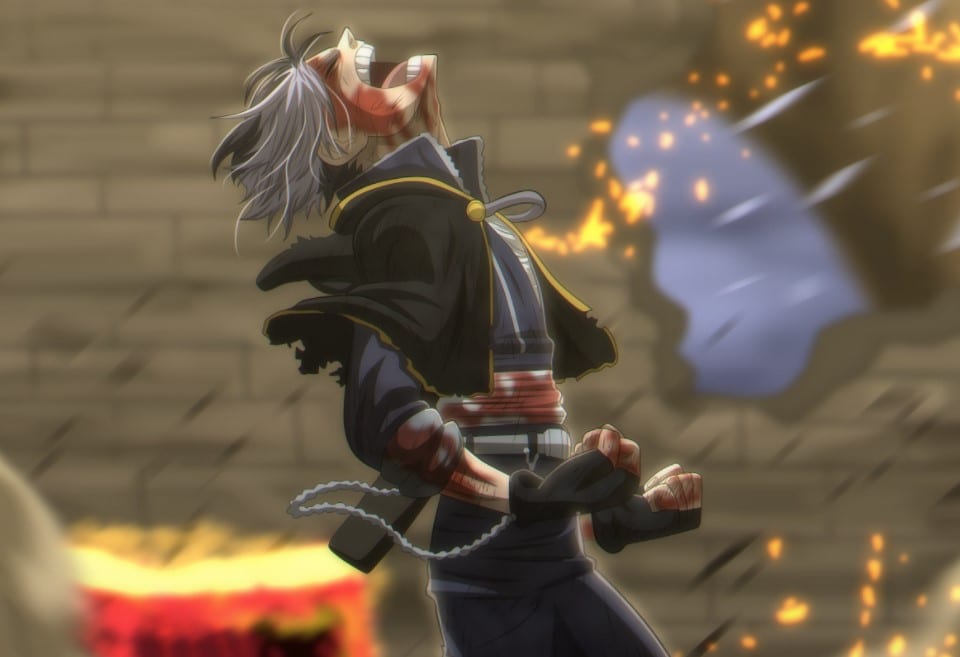 Dante realizes that the boy is punishing him, and he also started to land heavy shots. But the shots didn’t connect well since Magna continues to dominate Dante using speed and agility. Magna told Dante that he would smash him until he gets completely flattened. Dante told Magna that no matter how he tries, it is pointless since he is untouchable. But Magna showed Dante that he has something to show him. Magna destroys Dante and ends up undressing his top by smashing him.

Dante’s horns have disappeared, and he notices that he has fallen inside Magna’s trap. Dante can’t feel his powers and realizes that the devil’s powers have faded. He has returned to his human form with Magna’s chain on his chest piercing deep inside his heart. Dante asks Magna what kind of trick he pulled that make him lose his devil powers. Magna calls Dante a moron and reveals that both of them have run out of magic. Dante wonders what kind of spell it is that took the magic of both fighters.

Dante realizes that he won’t use Gravity Magic or regenerate, and if he receives a perfect blow, he will die instantly. The two decided to fight hand-to-hand combat since they are both out of magic. They exchange heavy punches, and Dante comments that all people might lose the battle, but he can’t afford to lose. Asta and Nacht witness Magna’s overwhelming powers, who defeated Dante with the last blow. Asta is impressed that Magna swings and connects.