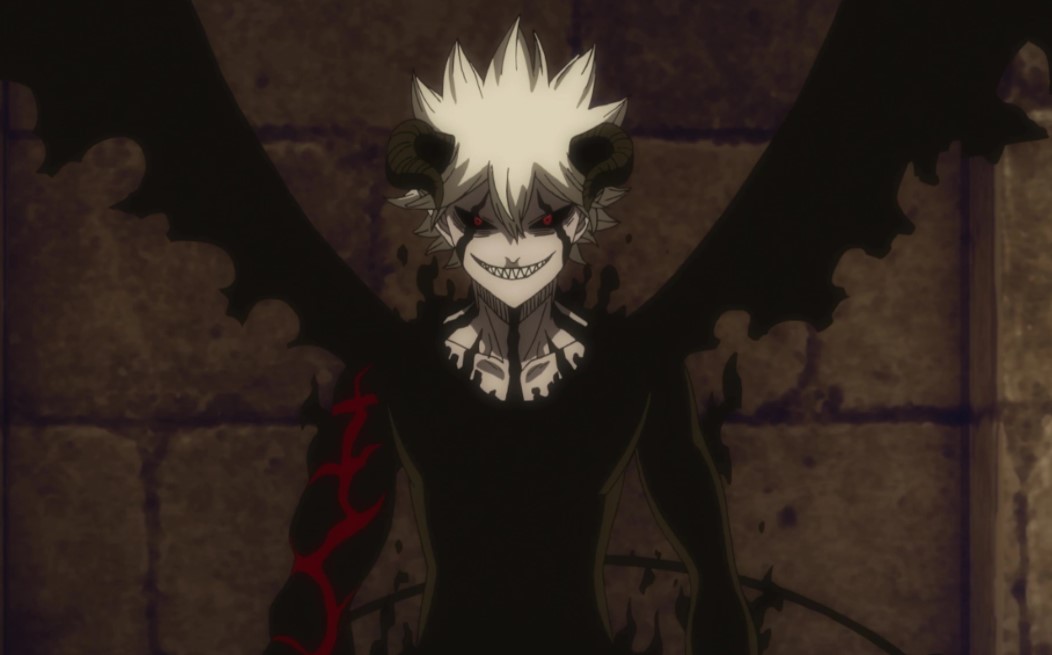 Nacht had a fierce battle with two powerful Supreme Devils. They gave him a tough time. When he is about to use all of his mana and when the Supreme Devils wanted to land, the final blow, surprises happened. The Supreme Devils thought they had finished Natch, but they were surprised when one of them was blown away. Lilith notices that Naam is bleeding. Black Clover will be focusing on Asta, who has just arrived at the Spade Kingdom. Today we will be looking at the chapter titled Manifest.

Nacht realizes that the anti-magic is only the weapon that can take the Supreme Devils. Lilith is stunned by the boy who is challenging two devils single-handedly. Asta told Nacht to relax. Meanwhile, Finral is glad that Asta has set on a journey alone without needing his help for teleportation. He comments that Asta is always in a hurry since he knows that the lives of his friends are at stake. Back at the Spade Kingdom, Nacht smiles realize that Asta is showing the fruits of his training. 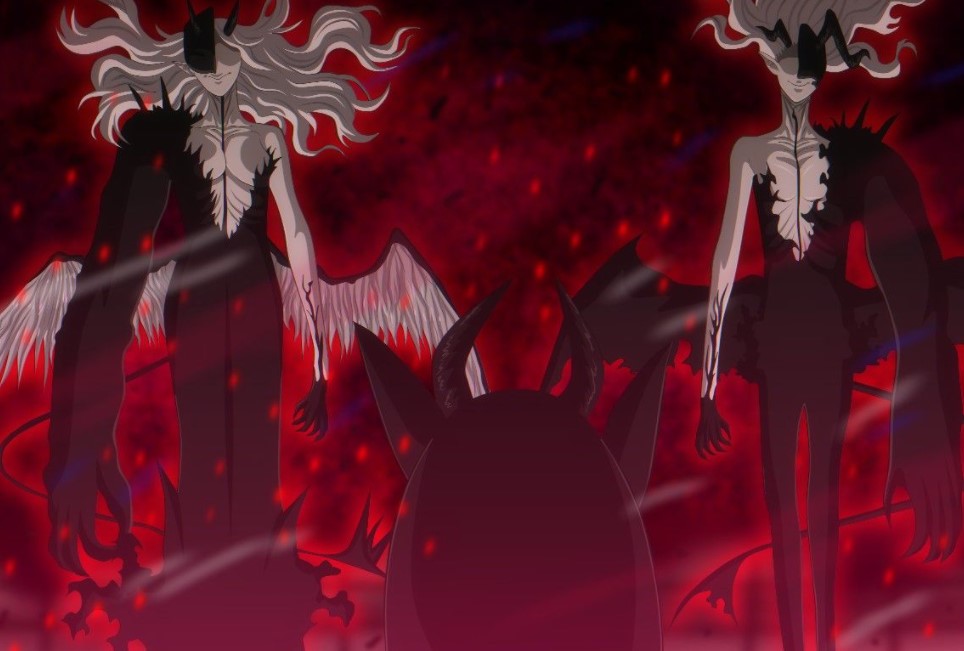 Gimedelo is jealousy that only Asta is capable of facing the Supreme Devils with his devil Liebe. He asks Nacht about joining the battle, and Nacht told Gimedelo to relax. Nacht comments that Asta is a little bit late, but everything is in its place since he has arrived. He told Asta to finish them quickly before the worse happens, and he doesn’t care about his life. Asta told Nacht not to say that since he has helped him get stronger to face the devils. Asta wields his demon slayer while talking to Nacht.

He told Nacht not to die, and he will see his full strength during the battle. Nacht thought that he was hoping that a new morning would dawn. But the tides have changed ever since Asta has arrived. He realizes that the Magic Knights are good people but not like the way Morgen was. Asta realizes that he has spent a minute talking with Nacht. He decided to take care of the devils quickly before he runs out of time. He realizes that he can stay in a Devil Union for five minutes. But now he has left with four minutes.

Asta comments that this will be a four-minute battle, and he will quickly take them. Liebe is glad that he has spent centuries in the underworld, and he never thought he would encounter his Lilith and Naam, the high-level devils. He told the two devils to entrance them with a good show. The Devil Union mode started to smash the Supreme Devils. Nacht is stunned looking at how powerful Asta and Libe’s Devil Union is. Lilith and Naam told Asta to continue swinging, but he won’t be able to hit them. 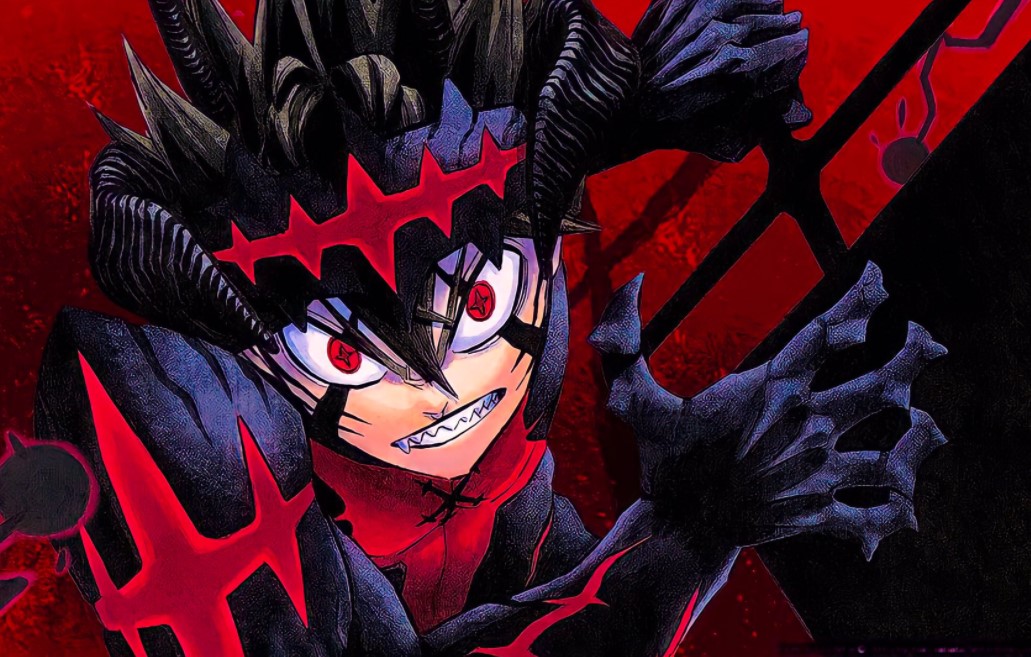 They are playing with Asta realizing if the blade touches them, they are finished. Lilith asks Naam who will kill Asta. Naam comments that they must first hit Asta and then kill him. Asta unleashes his third sword that has a mark of three clover leaves on it. He raises the sword and comments that it is the demon destroyer. The devils think that Asta is bluffing. Naam asks Lithith what Asta is talking about. The two Supreme devils get ready as Asta steps forward, intending to take them down with his final blow.

He realizes that chasing the devils will be a waste of time since the time is running out. Asta decided to finish Naam and Lilith with a demon destroyer. Natch watches as the story unfolds and realizes that there no time to play games when Asta gets serious. We find out what will the demon destroyer do to the two powerful devils. Let’s take a look at other updates below.

Black Clover Chapter 289 Release Date and Where To Read Online?

Black Clover Chapter 289 date will release on Sunday, 11 April 2021, officially on Viz. Don’t forget that every Sunday new chapter of Black Clover is released. Let’s find out more about how Asta has arrived at the Spade Kingdom here on Black Clover, Chapter 288. Chapter 288 is released on Sunday. You can read Black Clover’s latest chapters on VIZ Media and Shueisha’s Manga plus for free.