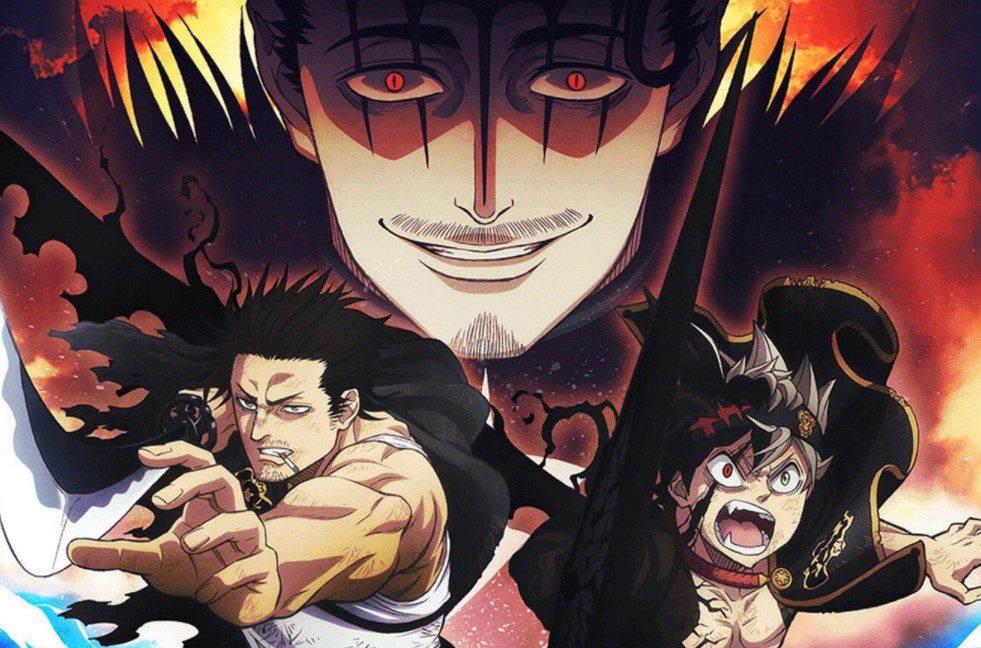 Since the supreme devil refuses to be controlled by weak humans, it started rampaging. The powers of the supreme devil froze Nacht, and it wanted to finish him off. But Morgen jumps in and receives the blow that was supposed to be received by Nacht. Morgen dies on Natch’s hand after destroying the relic, and the supreme devil disappears. Before he passed away, Morgen comments that the death is what he gets for not reporting his family. He told Nacht to complete his dream that he left.

Nacht said that he is not supposed to die since he is the only one giving orders to the Magic Knights. He realizes that he has to do something about these two devils. Today we will be looking at Black Clover’s recent update. Today’s chapter is titled Day of Atonement. Nacht realizes that the devils that he made contact with are the mid-rank devils. They don’t stand a chance against the supreme devils. Nacht realizes that he knows his limits and recalls the moment when he was with Yami. 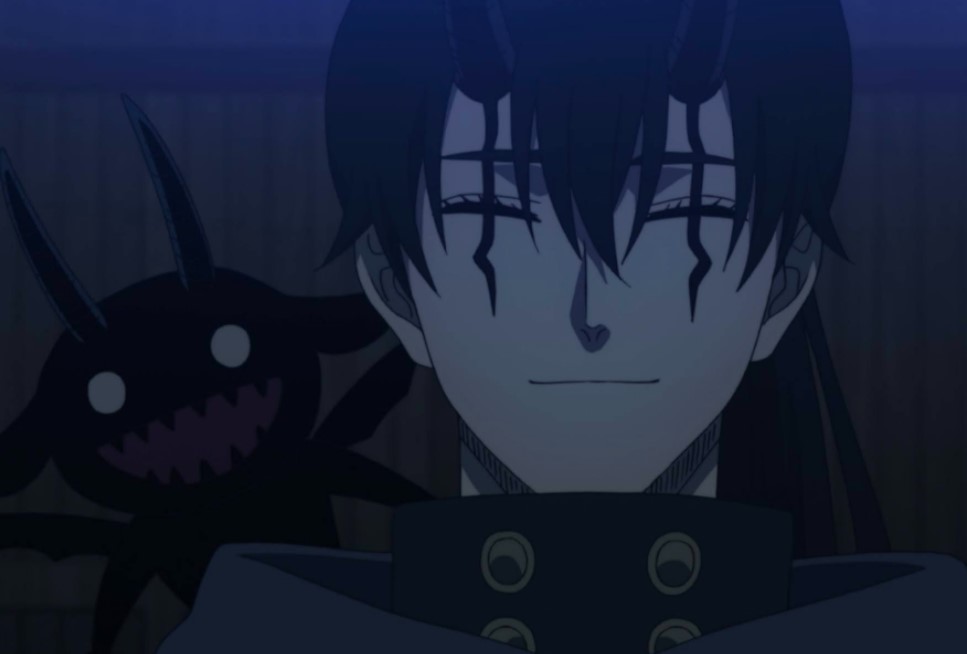 That day Yami comments that one day he will make his own brigade. Yami thought that it was ridiculous for him to become the captain. That day Yami told Nacht that if he becomes the captain, he will make Nacht his vice-captain. Yami said that people would laugh at them together. He gave Nacht a cig and left him wondering. In the present, Nacht thinks that he is a singer and he can’t forgive himself. He comments that he won’t let himself be praised or be like Morgen.

Nacht vows that he will destroy evil with evil from the shadows until he dies. He summons Plumede and Walgner to help him finish Lilith and Naam. Walgner comments that they are ready when he is. The two devils are happy that Nacht has been taking care of him. Nacht comments that he will surpass his limit right now. Plumede comments that he believes in Nacht. He also said Nacht has a magic talent for brother. Nacht unleashes Devil Union: Mode Gallus X Felis.

Lilith comments that Nacht magic has grown. The two devils realize that he has boosted his power. Nacht also unleashed Shadow Magic Monument of Atonement and inside the building changes. He changed a single spell to the class of supreme devil and decided that he will sacrifice himself to send the two devils inside the world of shadows. He reveals that Shadow World is a place with no light or death. Nacht calls the two devils to come and play with him the hellish game of tag. 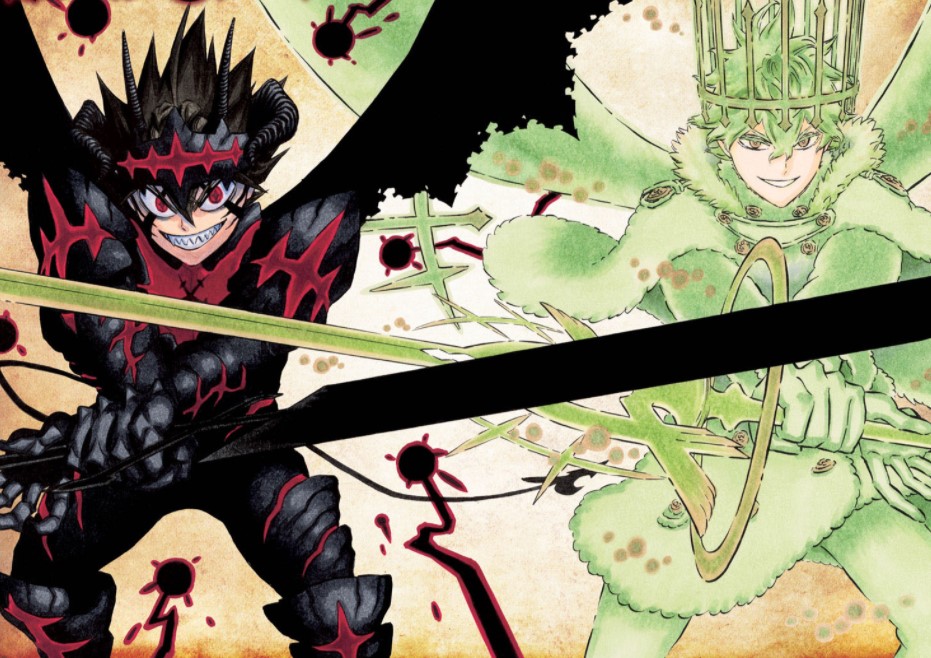 The room got filled with massive strong mana and spells. He clashes with Lilith and Naam, but something happens during the battle. Nacht can’t believe that Lilith and Naam have broken his spell. He realizes that their magic burns everything. Lilith unleashes devil ice magic, and Naam unleashes devil flame magic. They froze everything inside the room. Nacht realizes that the two are powerful, and they can even freeze dark magic.

They both laugh as Nacht suffers in pain, and Lilith comments that Nacht will scream until the end. Nacht realizes that they were toying with him the whole time. Now they are showing their true magic when his mana is decreasing. Naam suggests they can kill Nacht since he is tired of playing. Lilith shouts that let us kill him and hear his last and finest scream. The two devils reveal that no human can defeat the supreme devil. When they are about to unleash the final blow, the anti-magic boy arrives.

Lilith notices that Naam is severely injured. The two devils look at each other since they don’t know what has hit Naam. Asta wields his demon slayer and stands inform of Nacht. Natch realizes the only thing that can defeat the supreme devil is the anti-magic. Asta asks the two supreme devils what they are doing to his vice-captain. Nacht is relieved that he doesn’t have to sacrifice himself since the anti-magic boy has arrived. Meanwhile, Yuno is about to show his true powers on the other side.

Black Clover Chapter 288 will release on Sunday, 4 April 2021, officially on Viz. Note every Sunday new chapter of Black Clover is released. Let’s find out more about Nacht and his brother here on Black Clover, Chapter 287. Chapter 287 is released on Sunday. You can read Black Clover’s latest chapter VIZ Media and Shueisha’s Manga plus for free.