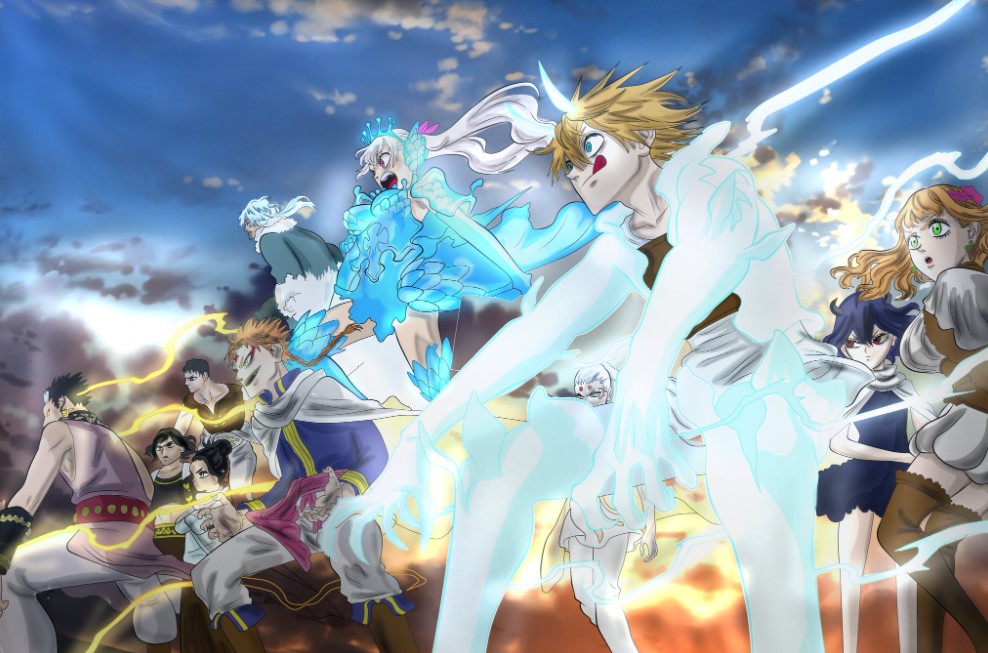 Tha battle at the Spade Kingdom continues; the reinforcement has also arrived. Black Clover has returned from a weekly break with a new chapter titled Ultimate Magic. Earlier, Dryad arrives outside the Elysia and introduces herself in front of the knights. She reveals that she knew she would have arrived, and it is happening like a prophecy.

Dryad continues to say that she is aware of the gate to the underworld and that the devils will cause chaos in Elysia. She told them that she would help, and Noell, Mimosa, and Leopold realize that she is nothing they were expecting. Patolli said they would learn the ultimate magic. He reveals that the ultimate magic embodies all the magic of its caster. Rhya also commented about the spell; the battle continues below.

Patolli reveals that the ultimate magic can only be used by the chosen elves who have vast magic. Only a few humans possess little vast magic, but the mana they have used at the Heart Kingdom allows them to use more. Patolli also told them that they would be able to use ultimate magic artificially. The Elysia village allows them to become familiar with the origin of souls and physical draw closer to mana.

He also told them that their training for six months would not go to waste, and they can use their superhuman power to acquire ultimate magic. In the present, Noelle, Charmy, Luck, Leopold, and Gaja started to attack the devils. Leopold unleashes true flame magic, and Mimosa unleashed true plant. Charmy attacks with the cotton, and Gaja attacks with true lighting along with Luck. Noelle unleashes a final blow of true water. 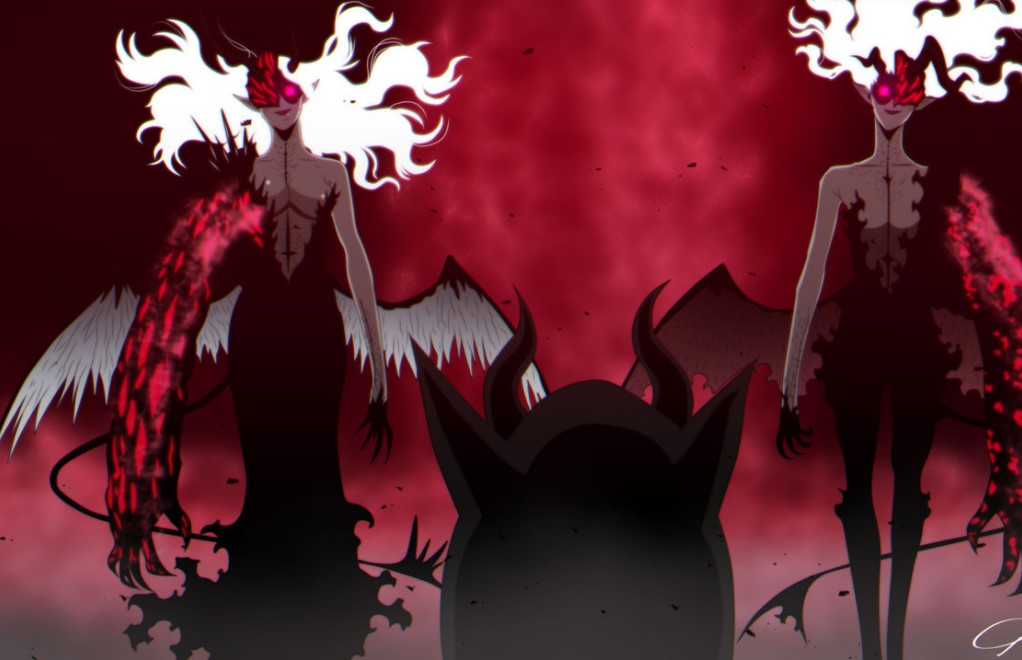 They both destroy the devils that was coming towards them, and the battle became so intense. Sally is impressed by the powers of the knights. She has noticed that they are using arrays to prevent hurting their comrades. Valtos is also stunned, but he didn’t comment anything. Sally said she would like to research them later after the battle.

Noelle shouts that Vanica can wait for her she will make her pay. Inside the underworld, the demons are fitting to get out first. The lower-ranked devils want to get out in the first place. The mid-ranked devils notice that it is the low-ranked guys fighting for their way out. The two powerful one looks outside asking each other if they are afraid. They both get out at the same time and find Luck and Mimosa in front of them.

The two are more powerful and have stronger magic than the devils that have shown up earlier. Luck and Mimosa notice them as they are lined up and ready to battle. The mid-ranking devils folded the lower-ranking demons. They suggest playing the game of catch. The waves at humans as if they have won the battle; the front devil comments that he imagines playing the game with humans. They think that doing that will make them suck the mana of humans. 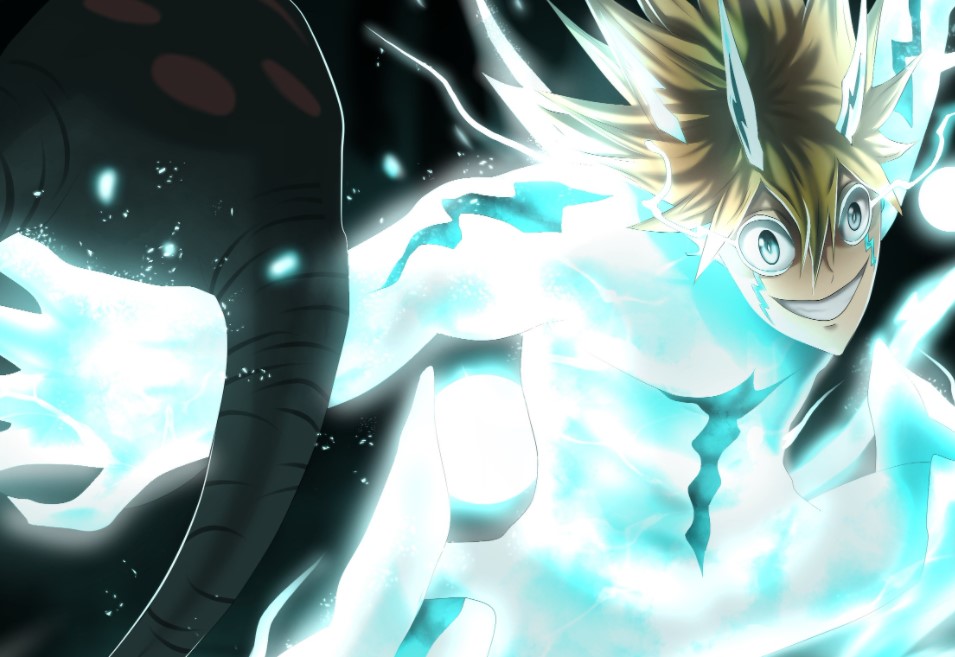 One of the mid-ranked devils is surprised when his arm is cut in a blink of an eye. He is wondering who cut his arm. His attack also vanished, and Luck appears above the devils. They thought that they were going to enjoy playing with humans. Luck attacks with Ultimate Lightning Magic; Battle Fiend. He destroys four devils with a single blow. The devils behind are surprised that a mere human can take the mid-ranked demon with ease.

Luck looks at the devils with the smile that he wants to fight more. Luck comments that if the devils can’t see him tearing them apart, it won’t be called a game to him. He realizes that they were bragging too much about playing the game of catch. But they can’t back up their words since they are just getting defeated with a single move.

The roots of the Qilopth tree continue to grow, and the knights notice that the castle is freezing. Inside the cattle, there are devils that the knights don’t want to mess with them. Jack is hanging in mid-air with the bone magic of Zennon piercing through his body. The high-ranked devils looked at Jack and laughed at him. Read Black Clover on VIZ Media and Shueisha’s Manga plus.