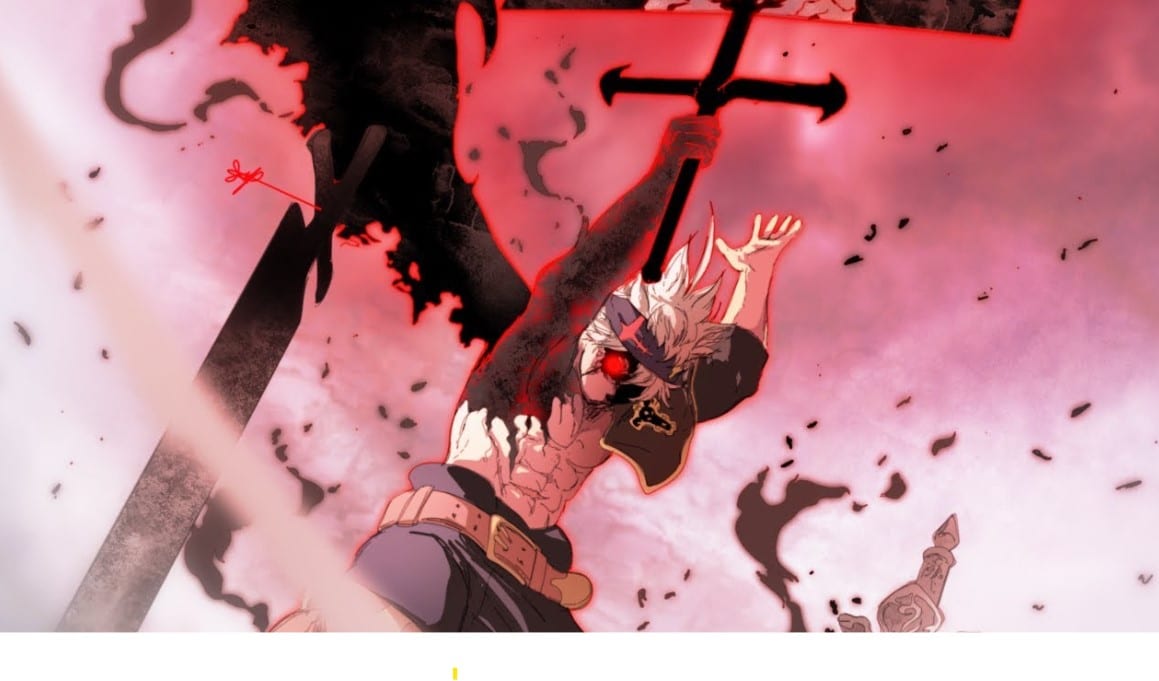 The invasion by the dark triad in the Heart and the Spade kingdom led to us seeing the most powerful villain making an appearance in Black Clover anime. Dante and his dark triad want to open the gateway to the underworld and invite the demons into the real world. This appeared as a pure intention of destruction, but in the previous episodes, Dante revealed at he will finally get to use 100% of his devil powers.

Black Clover anime has recently focused on the devil’s powers, with the black bull’s vice-captain finally making his appearance. So this time, instead of magic, devils use a different form of power. And just when we thought that Asta was the only one with the devil powers, the dark triad appeared, and the devil powers seem to be the norm now.

Since black clover anime will be ending soon, Licht has finally made an appearance, meaning that things will get interesting. Last month, the Black Clover anime would be ending by the end of this month. More details: Black Clover Anime is Ending. So the anime will probably wrap up the ongoing dark triad arc and then come to an end. Hopefully, this will not be for a long time. We are now pinning our hopes on the special announcement, so maybe it will carry some good news with it.

Black Clover Episode 169 will continue next week and see Asta’s impending training with Licht. As usual, the next week’s episode will be available for streaming online on Crunchyroll and Funimation with both English subs and dubs, respectively.

Asta and his Devil Powers

In the past episodes, Asta finally got back up and assisted Yami in his fight. Yami fought Dante evenly until he revealed that he is immortal. So no matter what Yami did, it was a wasted effort as Dante healed instantly. And the longer this battle drags, the more stamina Yami loses. After seeing this, Asta felt pathetic and helpless, so he tried all he could to get up and help Yami.

On the other hand, Yami realized that he had no chance of winning with Dante’s healing magic in action. So Asta’s magic is the perfect weapon against Dante. Yami then called Asta to help him out, and now they will figure out a strategy to defeat him. Dante has explained how the devil’s powers work, and after his analysis, it looks like Asta’s devil might be the most powerful one in the real world at this time. Well, have you wondered who the most powerful devil powers user in Black Clover is? Well, let’s run an analysis to find out. 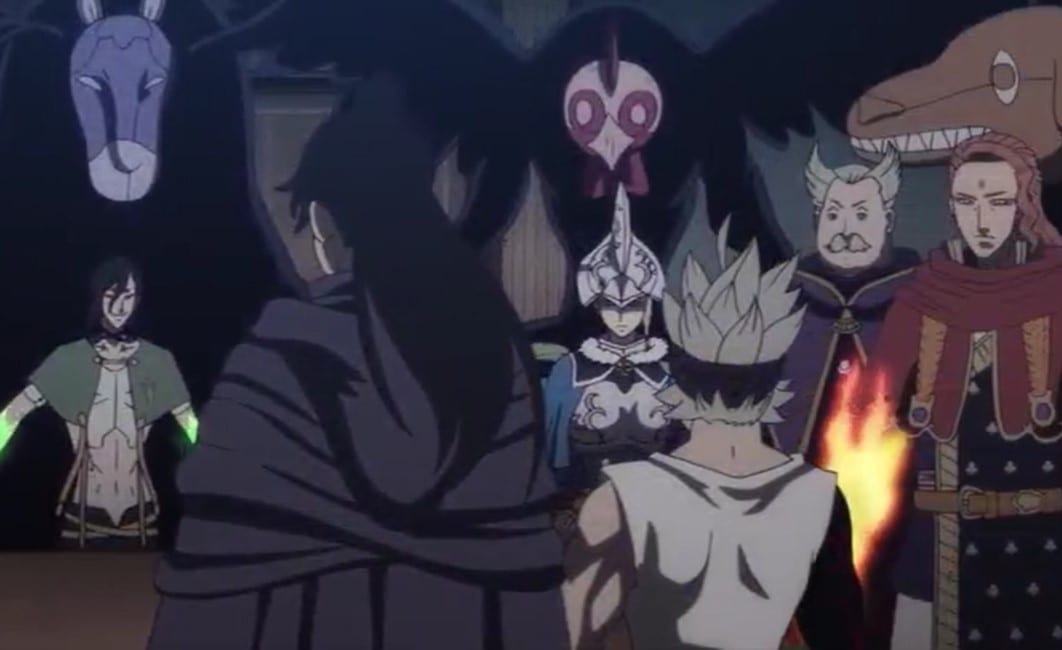 According to Dante, he can only use up to 80% of his devil’s powers because his devil resides in a different world. This means that this is the same for everyone else with Devil powers. But it seems like there is a catch in all this. According to Dante’s information, Asta’s devil might be able to use more than 80%.

Dante has researched all he can about the devil’s powers, and it seems like he knows everything there might be to know about devils. This explains why he wants to cry out his plan and bring the devils to the real world so that he can finally get to use 100% of his devil’s powers. But Asta’s is different; let’s have a look.

Which Devil is Inside Asta?

The anime has not yet revealed the devil’s name in detail, so let’s not focus much on that as it has lots of spoilers. But now we know that based on Dante’s analysis, Asta and his devil might be able to use more than 80% of their combined powers. This means that there is a possibility that Asta can use up to 100% of his powers and completely become one with his devil.

We still don’t know much about the devil inside Asta. But it seems like it is different from the rest. We also don’t know how Asta managed to get these powers, but that likely happened while still young. On the other hand, Dante and his dark triad might have got them through their schemes. From Dante’s past, we could see that he had not to devil’s powers in the past.

So he might have found a way to acquire the devil’s powers and now has similarly established the dark disciples. His next plan seems to open the gateway to the underworld, let the devils into the real world, and have his followers inherit them. So for now, with Asta and his devil the only ones capable of surpassing 80% powers. Then it looks like they are the most powerful combination so far.

The only drawback would be that Asta has not yet matured as a devil power user. So he still has a lot to learn. You can look at our weekly anime watching guide to see which episodes will be releasing this week for more updates.