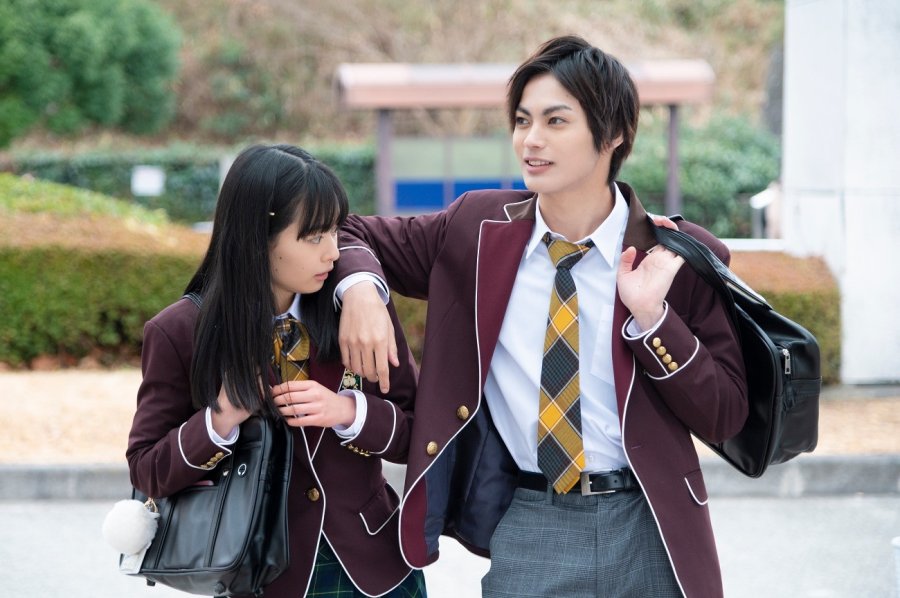 A Still from Black Cinderella

Black Cinderella Worth Watching? is a good question to ask. It quite normal for the audience to ask this question before actually watching the drama. The drama is a much recent release and is going quite well till now. From the very start of the drama, it grabbed the viewer’s attention and hold a grasp at the entertainment sector and rating of Japan. Black Cinderella is a Japanese drama centered on the life of an ordinary girl. The name cinderella already gives in many ideas about it when we go through this name. Unintentionally the old story about cinderella we have known for years comes immediately in our head. But Black cinderella, what could that be. And how exactly is this drama different from the other dramas around the world holding the name Cinderella.

The main word and the focus word of the title Cinderella make us think about this as a dreamy fairy tale story. So, is this drama really a fairy tale story? It is really worth watching, and who all are the star cast in this particular drama? We’ll discuss it all today in this article. The drama Black Cinderella is a short drama with just 8 episodes in total. It airs just one episode a week every Thursday. The drama airs on the original network Abema Tv, and each episode has a duration of approximately 60 mins. The Japanese drama is especially famous amongst the youngsters and has aired just 2 episodes till now. It originally started airing on 22nd April 2021 and will go off the air on 10th June 2021.

Also read: 20 Facts About “ The Dragon Ball Series” You Should Know

So the main question remains is the drama Black Cinderella Worth Watching? According to me, definitely yes. It is always good to have some change in life. This drama obviously isn’t about the real cinderella and the glass shoe and the prince. But it deals with the main characters of the show named Kamiya Manaha, Tachibana Keigo, Shimamura Sora, and Kasumi Yuri. This drama tells you to believe in yourself and have confidence in all. The main lead of our drama Kamiya Manaha is a girl who needs some boosters. She doesn’t have much self-confidence and doubts herself at every point. 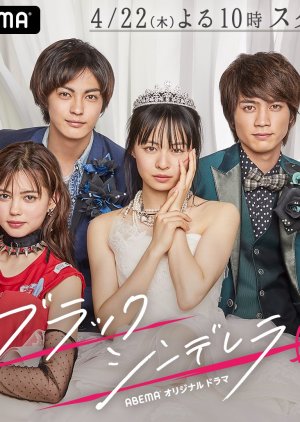 Her lifelong dream has been to participate in a beauty pageant competition. Miss Seiran Contest is a beauty pageant for high school students. Where they enroll themselves and compete against each other. Although she thinks of herself as an ordinary girl but seems like she isn’t. She pulls herself and sings in the beauty pageant. Her ongoing ordinary life now seems to change. She then meets up with the handsome Tachibana Keigo. Who is the hero of our drama? Tachibana Keigo is a confident and absolutely handsome guy who quickly grabs the attention of others.

In the contest, Kamiya Manaha will do exceedingly well and survives well throughout. But what happens in the journey throughout and how she will manage the hurdles along with her romantic emotion blooming on the way is something to look out for in the drama. So, if you are a drama fan and want something light and interesting to watch with high school romance, then this is the drama for you. So, in my opinion, the drama is a must-watch, it is simple, short, yet unique in its own way. So, take our time and go watch the drama. 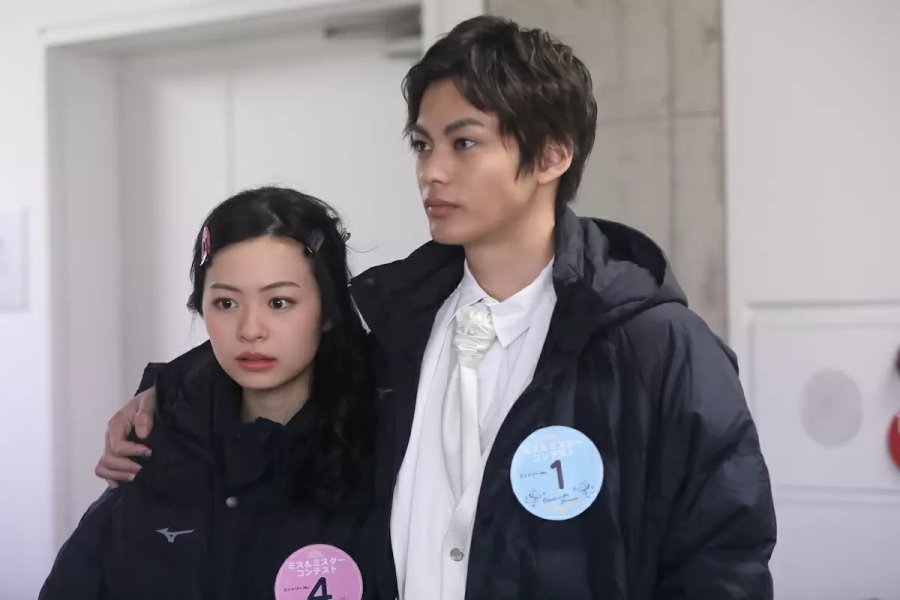 A Still from the ongoing Japanese drama Black Cinderella

The drama is currently ongoing and started airing on 22nd April 2021. It features Riko, Kamio Fuju, Itagaki Mizuki, and Erica in the main lead roles. It airs one episode every Thursday on the original network Abema TV and will go off the air on 10th June 2021. For a better understanding episode schedule is mentioned below –