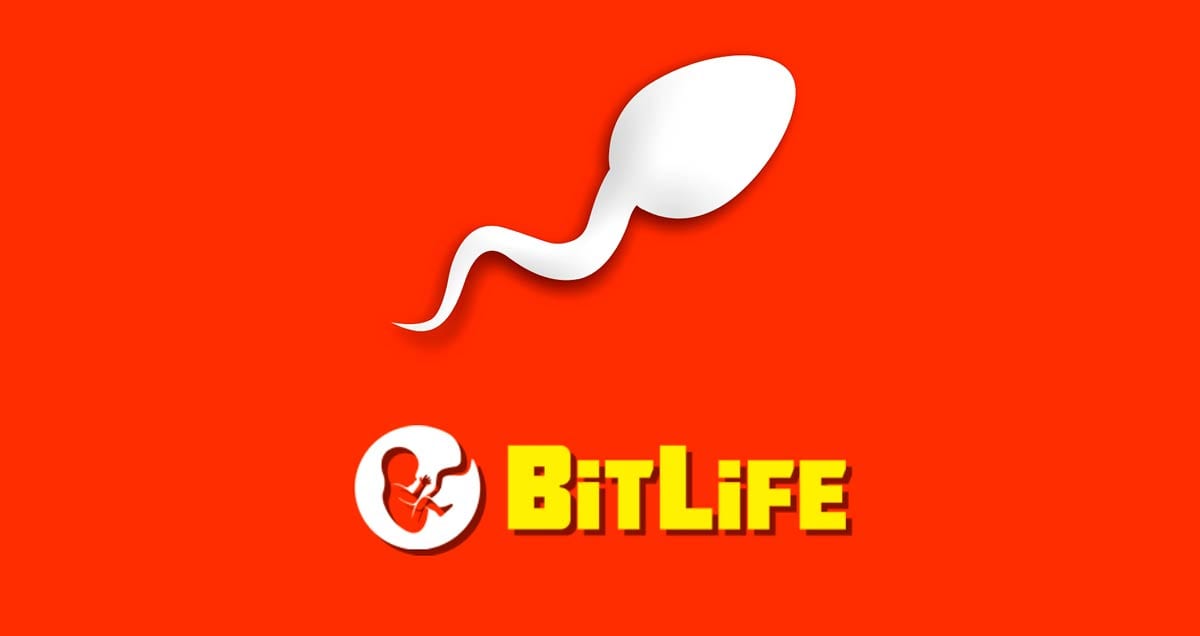 BitLife, as we all know is one of the very popular life simulator games out there. With the downloads crossing over 10 million, only on the Google Play Store, We can easily guess how popular is this game around mobile gamers. Today, we will be looking at the BitLife Code Merge mafia update, where we will include every detail like the release date and what to expect from the game.

BitLife Android users were always enjoying only a part of the story when it comes to new updates. The developer Candywriter initially released Bitlife on the iPhone and then, later on, brought this game to the Android platform. Unfortunately, because of the differences in code, the developers weren’t able to transfer every feature simultaneously. 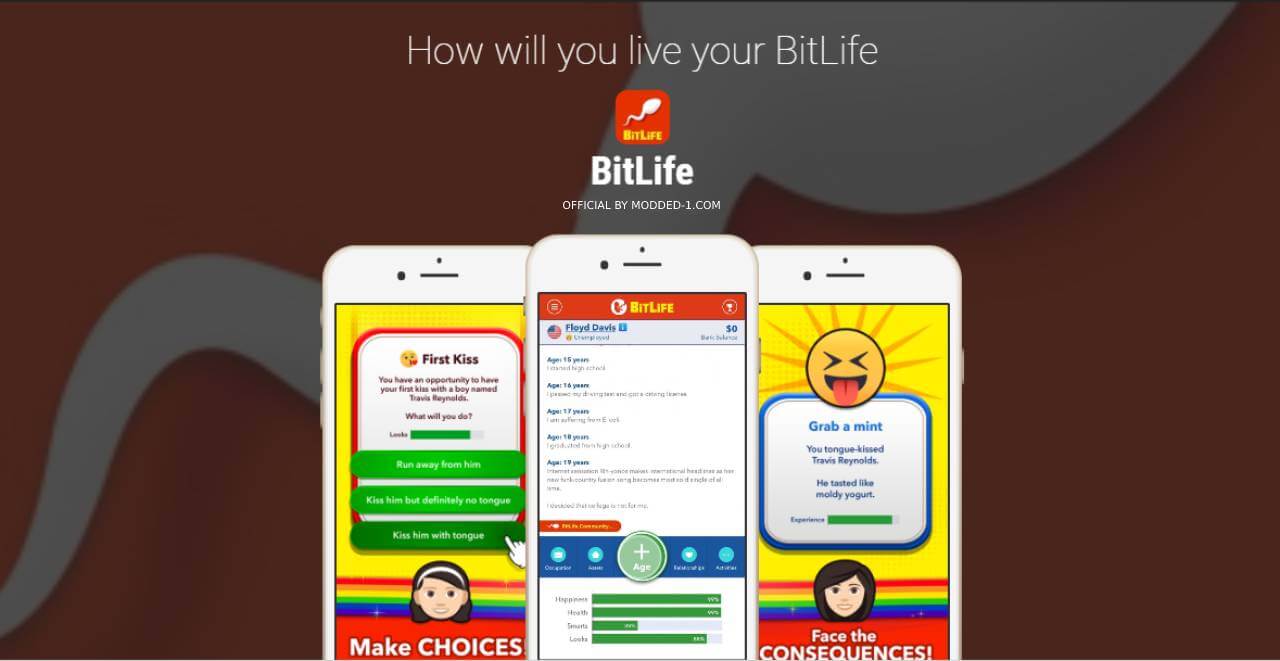 As said before, every time when there is an update on BitLife, it first launches in IOS and later makes its way to its Android users, thus making the users try out the new features months later than its IOS users. With the new Code Merge update, the developers Candywriters are looking forward to making a change in this situation. The team has already worked a lot and is expected to release the beta update very soon to the public.

What is the BitLife code merge release date?

As said before, the Candywriter developers are currently working on this update and we are even hearing that the Android Beta team has nearly finished their first round. It looks like we will soon hear more rumors and news regarding the next update of the BitLife game. The developers are not providing an exact due date, and hence, we have to guess that the updates will be pushed to the users by May last of the first half of June 2021.

How will BitLife Code Merge Mafia Update work for Android and iPhone players?

There is no doubt that the update is indeed coming, we only need now an official confirmation as if when can we expect this update. When the update is pushed to the users, Android users won’t need to worry as if when they will be receiving the update on their devices after the update made available for IOS users, as an update for both of the platforms will be published at the same time, as it is what the ket specialty of this Code Merge update is.

Whenever the update happens, the players on IOS probably won’t notice any major differences, but the Android users will be able to try some new features such as joining the Mafia, becoming a famous musician, or a singer. There will be also weekly challenges, different from the previously modified challenges as certain features were exclusive to only iPhone players.

What is a Life Simulation Game?

Developed by Candywriter, Bitlife is a text-based life simulator game. This game uses realism to live another life. based on the principles of Life-Simulation games. 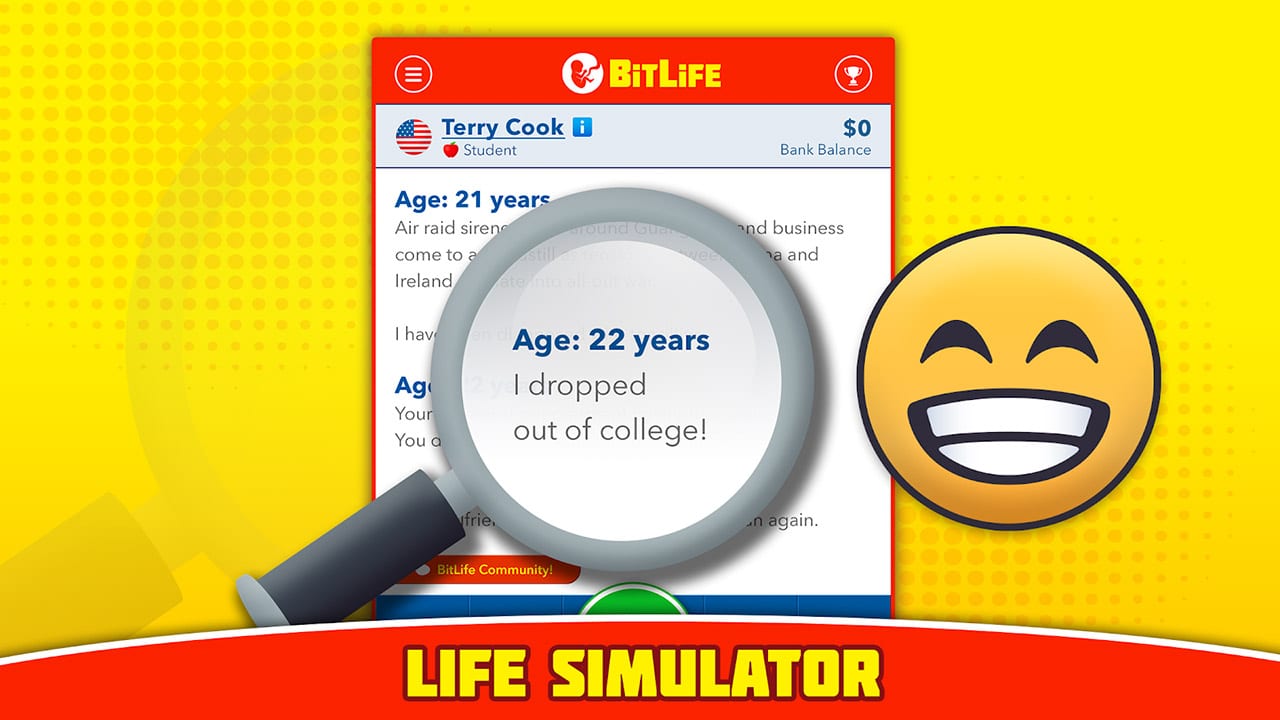 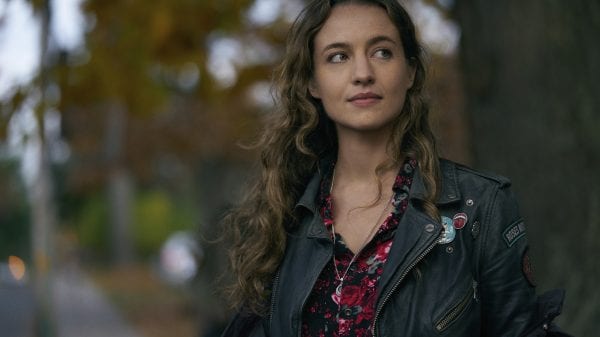 How To Watch Republic of Sarah Season 1?

The Republic of Sarah is going to release very soon on The CW, and we can not be more excited about it. Jeffrey Paul...