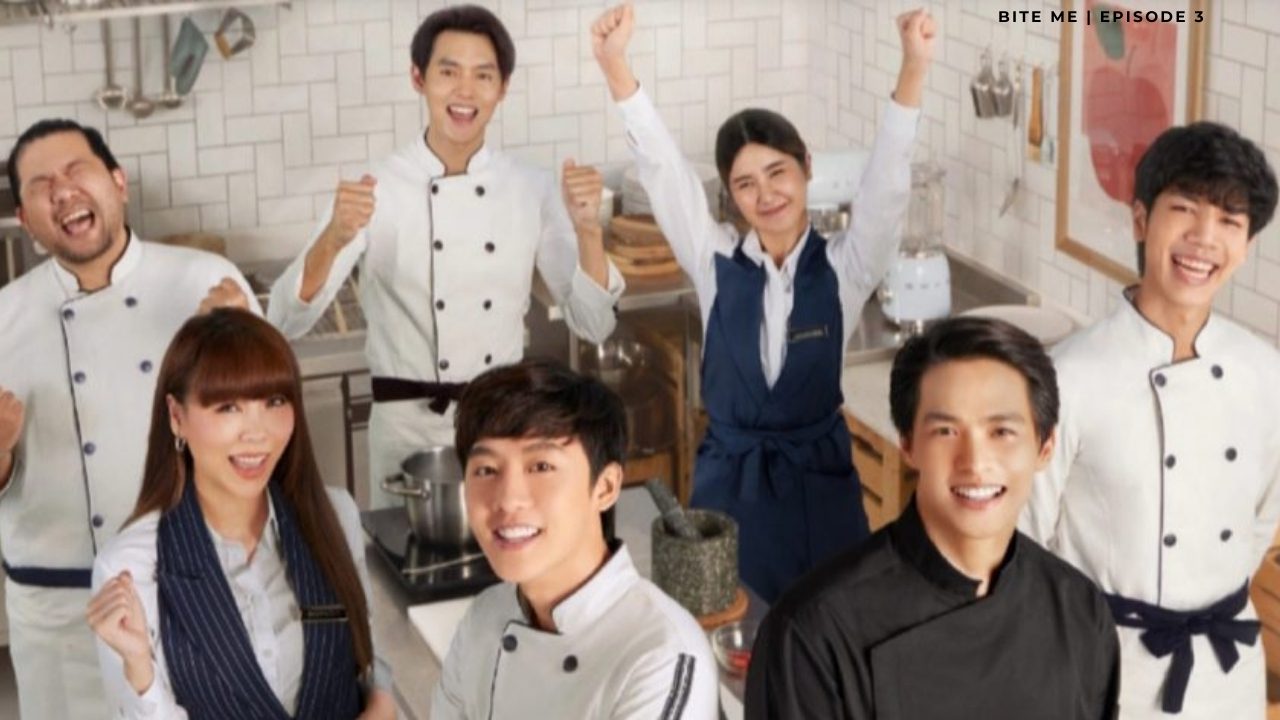 In today’s article, we shall cover the outstanding television series called Bite Me. The series is also referred to as Grab Me A Bite to Eat. Those who are great food lovers, you will surely find this series good. The first episode of the series started to air on 29 August 2021. The main attraction of this article is its Episode 4. People who have already completed watching the previous two episodes are eager for the arrival of Episode 4 of Bite Me. Well, the waiting is over. Today we shall discuss the release date of Bite Me Episode 4.

Also, those who were unaware of the series after reading this article must be wondering where to watch it. We also reveal the platform here in this article. The fans and viewers are also interested in knowing the cast of the series, Bite Me, which we will discuss later on. Those who are completely new to the series must not be aware of the plot. We shall discuss the plot of Bite Me, as well.

If you haven’t watched the released episodes of Bite Me, I highly recommend you to watch it. The storyline is incredible, and also, if you are a food lover, you should give it a watch. You never know, reading this article might lead you to watch the entire season and recommend it to your friends and family. So what are you waiting for? Without wasting further time, go ahead and get into this article to know more about Bite Me.

The series Bite Me started to air on 29 August 2021 with its first episode on GMM One. After watching the three episodes of Bite Me, the fans and viewers are much awaiting eagerly for the release of Episode 4. Bite Me Episode 4 is going to release on 19 September 2021. You need to wait for few more days after Bite Me has already been released. Those who already knew and completed watching the previous three episodes, a big thumbs up to you.

Bite Me Episode 3 was released on 12 September 2021. It’s just been a day, and the episode received quite an appreciation from the viewers. Those who are new to it must be wondering where to watch the episodes of Bite Me. We will disclose it in a while.

Bite Me: The Plot in brief

The series is also known as Grab Me a Bite to Eat. Well, those who are new to it must have assumed a little bit about the plot. It’s a story of a chef, Aue. He fails to win against The Chef Master, who has some extraordinary skills. He is an ordinary delivery boy, Aek. Aue, after failing, tries to figure out what he is missing. In search of that, Aue loses his focus on cooking. In the series, you will also be able to watch different preparations of several tempting dishes. So, if you are a foodie, this series will surely excite you and bring you happiness. 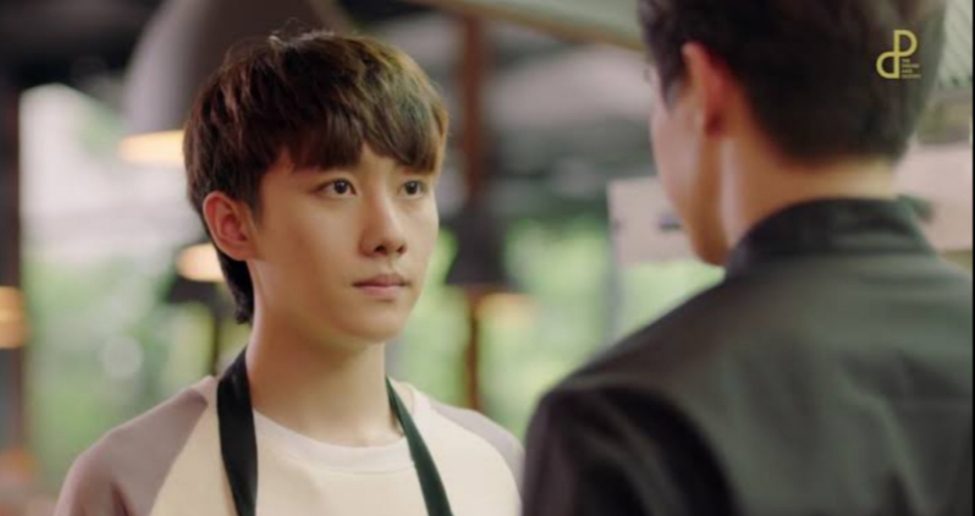 A scene from Bite Me

Following is the list of the actors who have played their roles incredibly in the series Bite Me. Mark Siwat Jumlongkul and Zung Kidakarn Chatkaewmanee are the main actors of the series who played the roles of Chef Aek and Chef Aue, respectively. There are other supporting actors as well whose contribution is as same as the lead ones. These include- Rudklao Amratisha, Zani Nipaporn Thititanakarn, Boy Trai Bhumiratna, Noon Sutthipha Kengnawdee, Tee Vivid Bavornkiratikajorn, Ping Surakit Khemkeaw, Prame ThanaPalmp Patum, Paam Setthanan Manunapichu, Toon Atirootj Saengtien, Rina Charamorchai, and Gameplay Garnpaphon Laolerkiat.  These actors have played the roles of Nuan, Nuna, Ani, Chompoo, Chef Mu, Chef Wiphob, Lek, Chef Prem, Wit, Chef Even, and Bie, respectively. 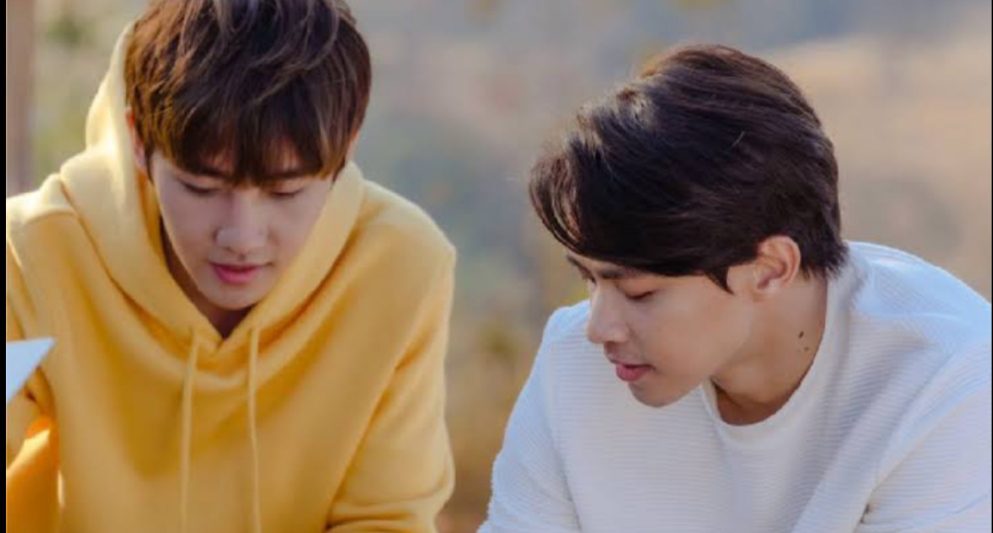 Where can we watch Bite Me?

Also Read: What Do We Do In The Shadows Season 3 Episode 3 and 4: Release Date & Preview