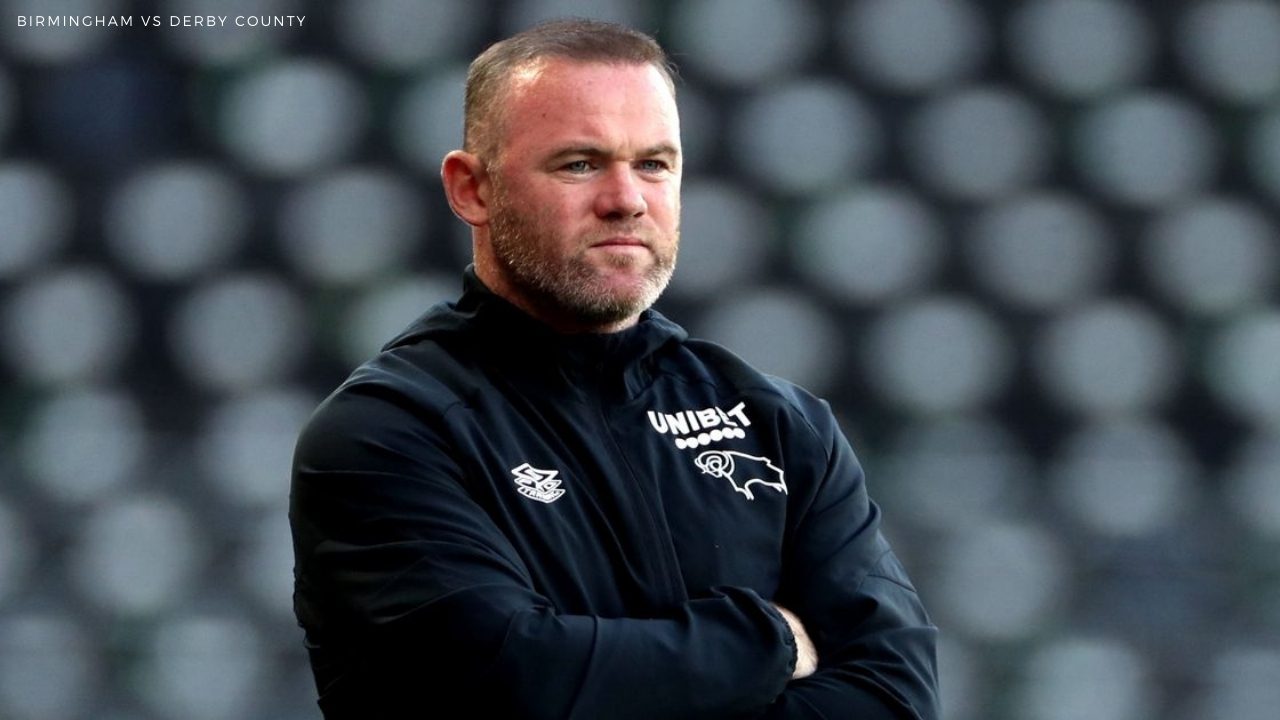 Welcome to today’s sports article, as we talk about the Birmingham vs Derby County Preview. This weekend there is lots of football action. The Championship match of Derby against Birmingham City in their home is one of them! Wayne Rooney‘s Derby County ended the season on a positive note. The blues have thrillingly started off the season. In the five games which Rooney’s team has played, they have won 2, drawn 2, and lost only one. This means they are one point away from reaching the Playoffs. They have been firing from all cylinders. They have been dangerous in set pieces and crosses. Rooney has been an instant inspiration for Derby County. Birmingham has always been a strong team overall. But this season has been a rocky start, according to their standards. With one win, one loss, and three draws, the Rams are sitting in the 15th position.

Birmingham’s troubles don’t end there. They will be without Ivan Sanchez in the championship match against Derby due to Groin Injury. Altogether Lee Bowyer’s Birmingham still has a very strong 11, which will play on Saturday. If Birmingham’s problems look a lot, hear out Derby’s woes. Derby will be missing one of their important defenders when they will face Birmingham. Craig Forsyth has been handed a three-match ban after the game against Nottingham. He was not booked for the offense initially. But when the officials found out that Craig had stamped on Zinckernagel, the left-back got suspended for three matches. This means Lee Buchanan will replace him. Derby would love Jozwiak to return as soon as possible. Right now, he is on International duty. After mentioning the channels and match details, we will pre-analyze Birmingham vs. Derby County. 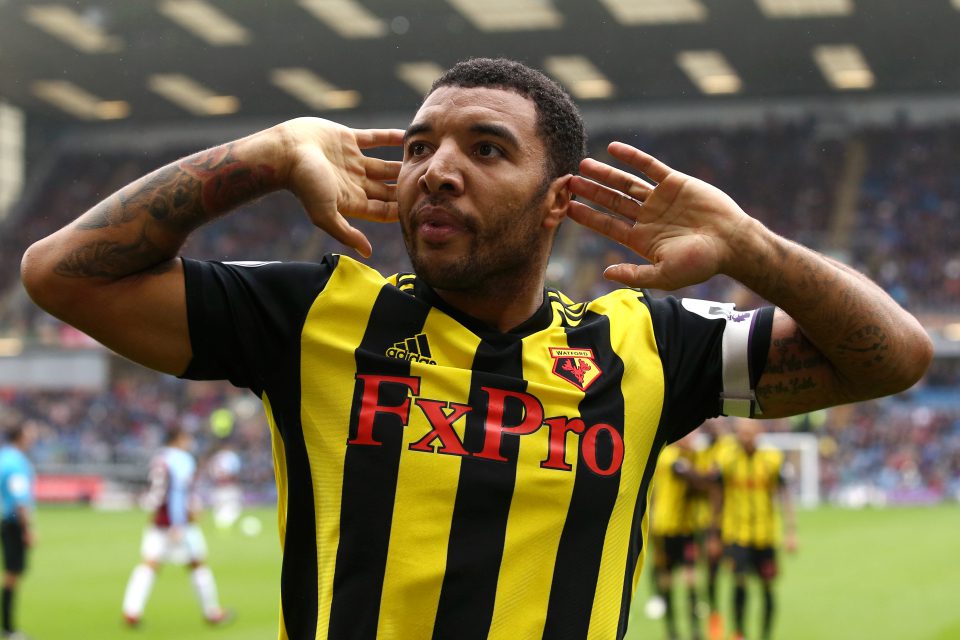 The championship match between Birmingham City and Derby County will be played in the St. Andrew Stadium, the home ground of Birmingham. The match will be available to watch in India on the Star Sports select channel. This match will also be made available on Hotstar. Because Star India has exclusive rights for Star Sports, Hotstar is the most reliable source. Bing Sports provides HD coverage for every premier league and championship(EFL) match. The Blues vs. the Rams can also be streamed on the Sony Liv App. Other than that, you can watch the match on Social Media too. The matches are often streamed on Facebook Tv and YouTube. This exciting match will take place on Friday night. Which is 11th September. The Kick-off time is 12:15 AM (IST)

Some Players To Look Out For (Strategic Analysis):

Derby might have excitingly started the season. But they must not forget Birmingham is still strategically much stronger than them. Guarding the goal is New signing Neil Etheridge. He is a well-known and experienced keeper who has played in many leagues. Harley Dean and Ryan Woods will be the guardians of Birmingham. Again more experience!. The midfield is more “aggressive” as Sunjic, Bela, and Colin will look to penetrate the defense. But the summer signing is most likely to grab the headlines. Troy Deeney, with a partnership with Hogan, can kill off any team if played in the right manner. Chong’s speed in the wings can be disturbing for Derby. All have to be sorted out before the weekend. Wayne Rooney’s Derby is very strong in the midfield area. Kamil Jozwiak’s speed and agility are one of the big reasons why Derby wants him back from Poland so badly! 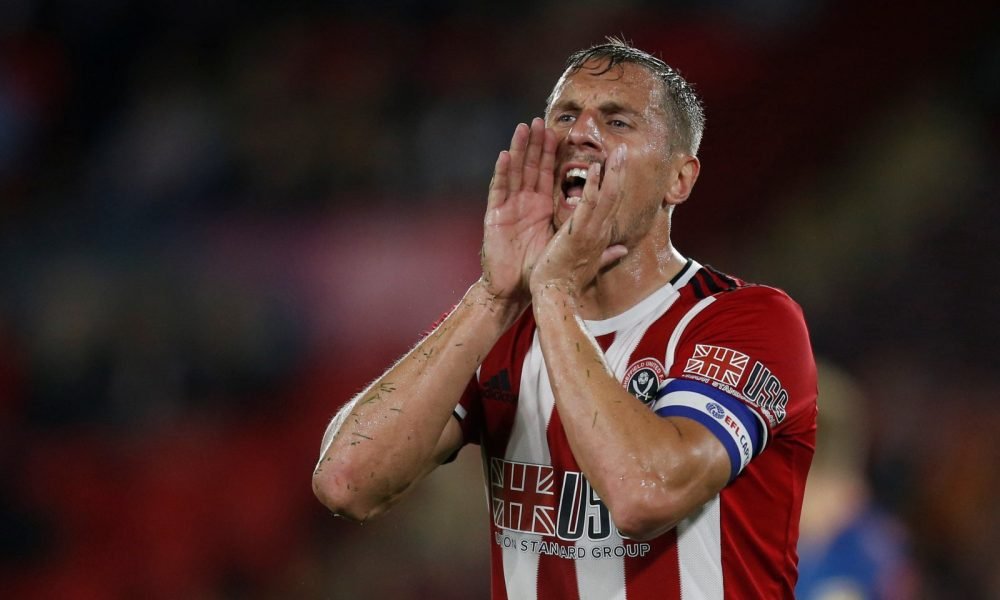 This one is going to be the most interesting match for some time. Both sides are evenly matched. Kamil will be playing against England during the international break before he returns to club training. Derby County creates tension in the midfield area. They can expose Birmingham’s weakness by playing through their defenses. Both the teams are struggling for goals. They are also conceding far too many. The match depends on which manager plays the right formation and the right player. That is the only factor that I see can change the outlook of the match. According to my analysis, it will be a draw. But a very exciting draw, which you can’t afford to miss!