The PlayStation 5 players may get another reason to be proud for owning the PS5, as It seems like BioShock 4 could be exclusive to the PlayStation 5. As many may have guessed, this is not from any kinds of official sources but is coming from the rumor town. Every day we hear many rumors, and many just remain rumors, but this time, the rumors are coming from pretty strong sources. So by the time of the BioShock 4 Release date, we get more confirmations that if we should believe in the rumors or not.

Since it is time for E3, Take-Two, the parent company of both 2K Games, which is developing the BioShock 4 has confirmed its presence at E3 2021. This was the reason to start the current, engaging rumors for the game to become in E3 2021.

The rumor states that when BioShock releases, The developers of 2K Games will make the game exclusive for the PlayStation 5 for a particular period before hitting other platforms. The rumors are originated from Nick Baker, who shares that he has been hearing from his sources that Sony is planning to bring BioShock 4 as an exclusive release for PlayStation 5.

He further states that he doesn’t know much deep about this deal or for what deal did the developers agreed for a PlayStation 5 exclusive release. He even further states that it is still unknown whether the game will be a timed exclusive to PS5 or not. But he would like to believe that the game is a timed exclusive for the PlayStation 5. This would be good news for the fans on other platforms as its’s been quite a lot of years since the fans were waiting for the game. Bringing the game as PS5 only will disappoint a lot of fans on other platforms.

Even if it’s a timed exclusive, it would still be a good deal for the Playstation as with this strategy, they will be able to gain public attention and at the same time, even some potential buyers. If we look at the past history of Playstation, we have seen them adopting a similar strategy for games like Final Fantasy VII Remake and Nier: Automata. At the time of its release, these games were exclusive to PS4 for a particular time before being available for other platforms. 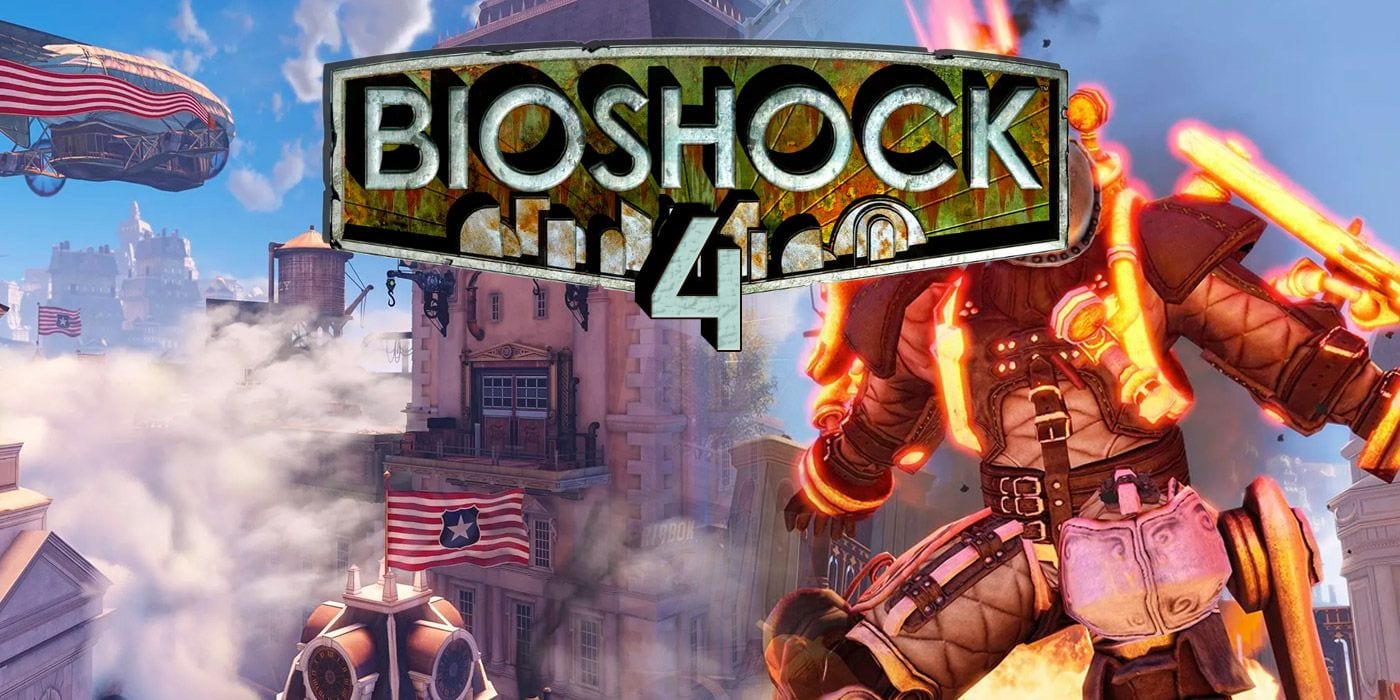 And as for the PS5, we have already seen Sony grabbing the titles such as Final Fantasy XVI, Ghostwire Tokyo, and Deathloop. As said before, till now there haven’t been any kinds of confirmations from Sony or from the developer Cloud Chamber regarding the rumors of BioShock 4 coming to PS5.

BioShock 4 Release date and What all to expect

Till now, we only know that the game is in development from official sources. It is pretty sure that the BioShock 4 will be indeed available for PS5. It’s just we want to know if it will be exclusive for the platform. And as for its specifications, we are still looking at the loading screen.

There are rumors and speculations that BioShock 4 may have some RPG elements. There could be even elements similar to the style of the Fallout game dialogue system. There are even chances that this game could be an open-world game. But do note that these all are still speculations, and many things will change as time goes.

For those who don’t know, this first-person shooter was first released back in 2007, from then, the game was able to please the gaming committee and as well as many critics. From its beginning, the game was able to grab a pretty good fan base. The first BioShock game was launched as an Xbox 360 exclusive back in 2007. The later installments were available on various platforms. It would be quite a lot of interesting if the newest installment of BioShock – Bioshock 4 will be exclusive to Playstation, leaving the Xbox platform. 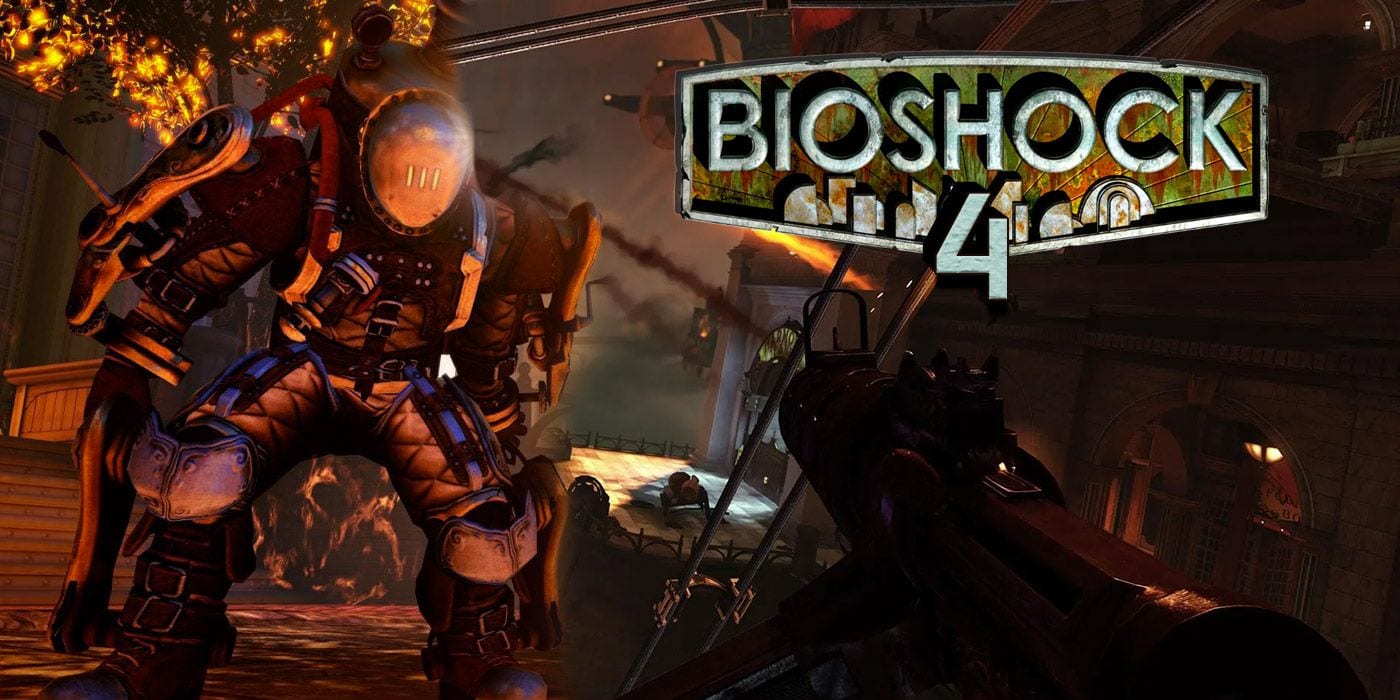 Announced back in 2019, Bioshock 4 will be the newest installment in the franchise. Since the developers stated that the game will take a lot more years for development before it will be available to the world, fan’s from then have always been excited to hear every new rumor regarding this upcoming first-person shooter.