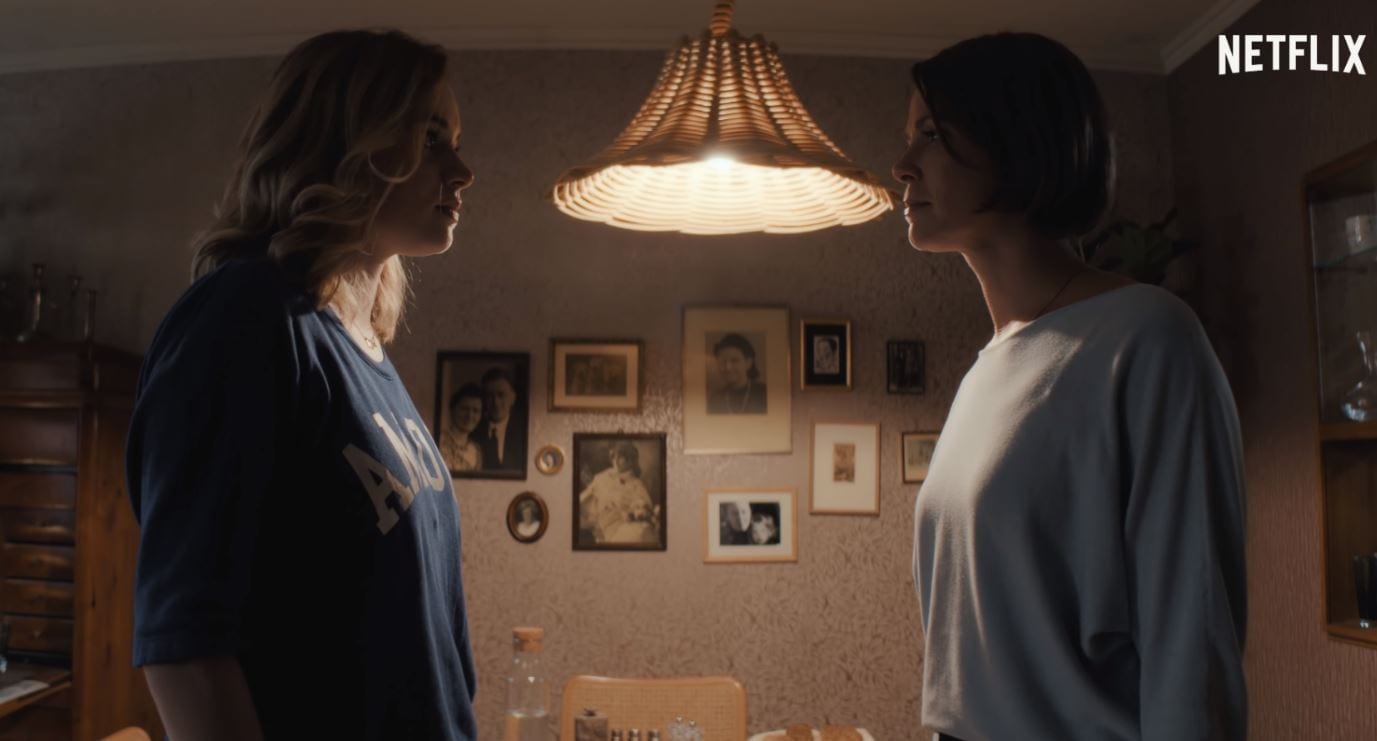 Biohackers Season 2 has finally aired on Netflix, and today we will get its ending explained. Netflix has a wide variety of shows for various genres, and Biohackers is a show that clearly makes its mark on the sci-fi section. Last season left the fans looking forward to the upcoming installment, and we finally have it here. Here, in this season, once again, we will follow Emma as she searches for various answers and tries to take down the ones who wronged her. This season, like the previous season, is filled with an ominous setting. And before we get you the ending explained for Biohackers Season 2, we will get you a recap of the last season as well.

Back in her childhood, Emma was a part of an experiment conducted by Tanja Lorenz. She was trying to find a cure for all forms of genetic disorders. Sounds good, right. Not if she herself was the one who genetically mutated them. While Lorenz did have test subjects, they weren’t genetically mutated. So, along with Emma herself, Lorenz mutated and experimented on several girls, out of which only Emma survived. Years later, Emma is back to bring Lorenz to justice. For this, she gets close to her, but soon enough, Lorenz is on to her.

Getting some valuable evidence on Lorenz, Emma runs away with her friend. By the end of the season, Jasper, who was a loyal assistant to Lorenz, is arrested after he releases genetically mutated mosquitoes in a train in which Emma is present. To save her friend from dying, Emma goes to Lorenz, making a deal to get an antidote. However, Emma manages to retrieve some of it and goes to her journalist contact. But Emma gets abducted to find that Lorenz had suffered the same fate.

What Happened in Biohackers Season 2?

Netflix recently released Biohackers Season 2, which begins three months after the events of the previous season. Here, Emma is yet again on a search, but this time, it is her memories. Due to some reason, she is unable to retrieve her memories from the past three months. And in the meantime, Lorenz has been publicly defamed for her experiments while Emma herself has started to date Jasper instead of Niklas. To learn more about her past, Emma tries to go to Lorenz but hits a dead-end. After this, she goes to a therapist from whom she learns that she may have dissociative fugue, a condition in which a person may create another version of themselves. 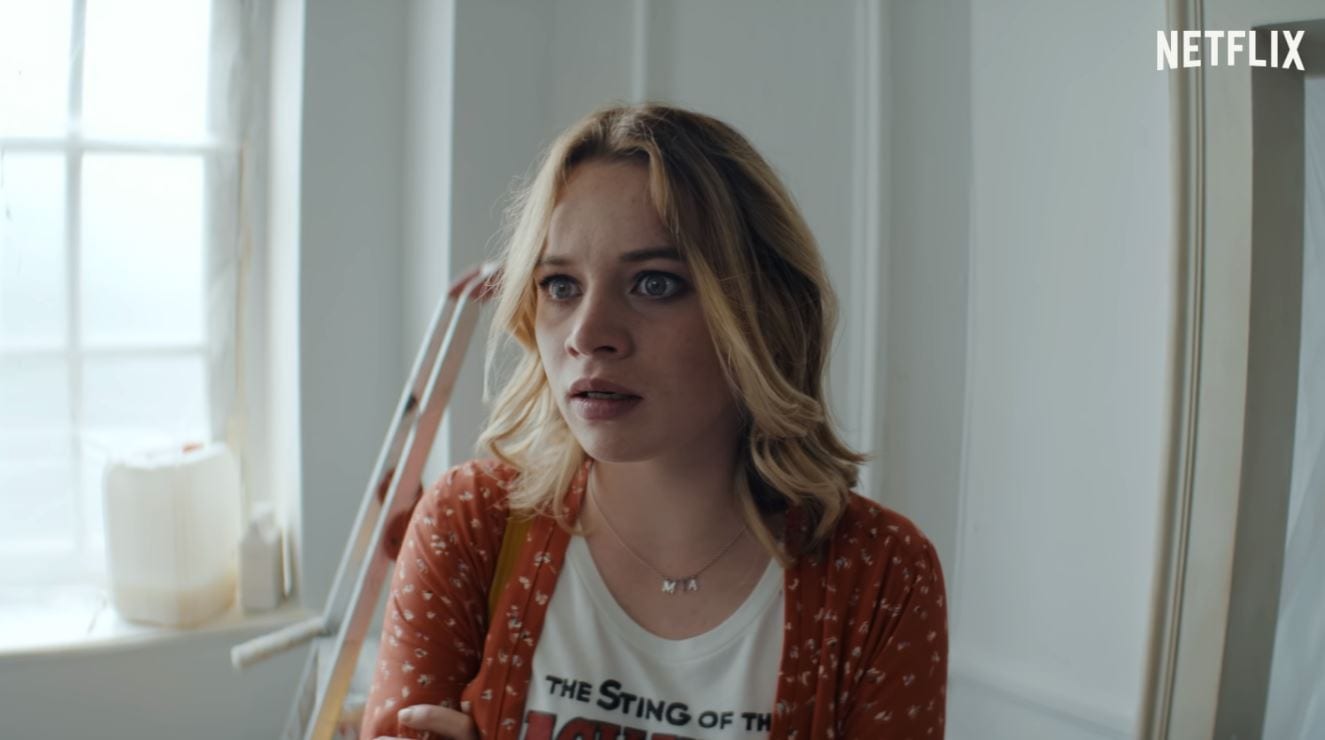 Elsewhere, Niklas was now dating Lotta. Lotta was the daughter of Dr. Baron von Furstenberg. When Lotta takes them to meet him, Baron invites them to a fundraiser. But when Emma gets in contact with Lorenz, she learns that Dr. Furstenberg was the person who poured money into the genetic experimentations. So, Emma initially chooses not to attend the fundraiser but later changes her mind. There, Emma can access Dr. Furstenberg’s notes. There she finds her own therapy notes. This indicates to Emma that Dr. Baron had something to do with her memories. So, Emma goes to another therapist who is distraught by Emma’s medical condition. The therapist warns Emma that she may only live for another month or two.

When Emma’s health keeps deteriorating throughout the second season, she also gets a few flashbacks from her past. The only thing she really remembers is the bio-attack on the train. But when Emma heads to the Furstenberg Estate, she learns more about her past. Andreas Winter, the Journalist from the first season, appears through whom Emma learns the timeline of her past. Emma had gotten kidnapped by Winter and taken to Dr. Furstenberg. Here he reveals how the drug Homo Deus would lead to the destruction of the world. People not dying would mean there would be a lack of resources. So he uses a drug called Oblivion to erase Emma’s memories regarding Homo Deus. But as she was special, she did not get affected by it. 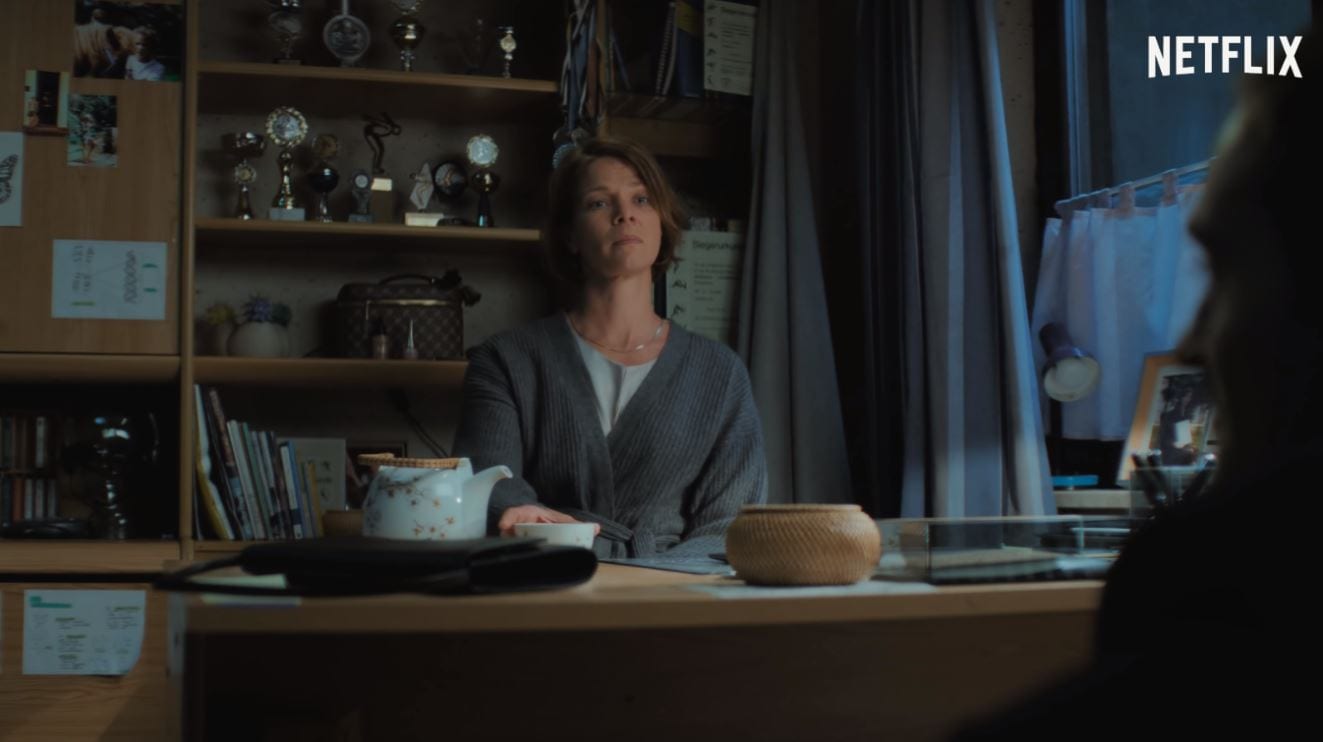 So, to increase the effects of Oblivion, her doses are multiplied by Baron. This causes her to have a medical condition called Creutzfeldt-Jakob disease. This disease is said to have symptoms like dementia, eventually leading to death. But fortunately for her, Lorenz comes to Emma’s help. She reverts the effects of the Oblivion by making use of a makeshift interface. Emma starts getting well as she begins to regain her memories. At the end of the season, Emma and Lorenz are set up to meet. While they both believe that the other had invited them, they meet up at a cemetery. Here as they speak, Lorenz is shot dead by some mysterious person.

While many people are unaware as to who killed Lorenz, it most likely is Lotta. She was asked by her father to do something for her. We are not told or shown what the said task is. But seeing the flow of events, we can conclude that Lotta shot Lorenz.