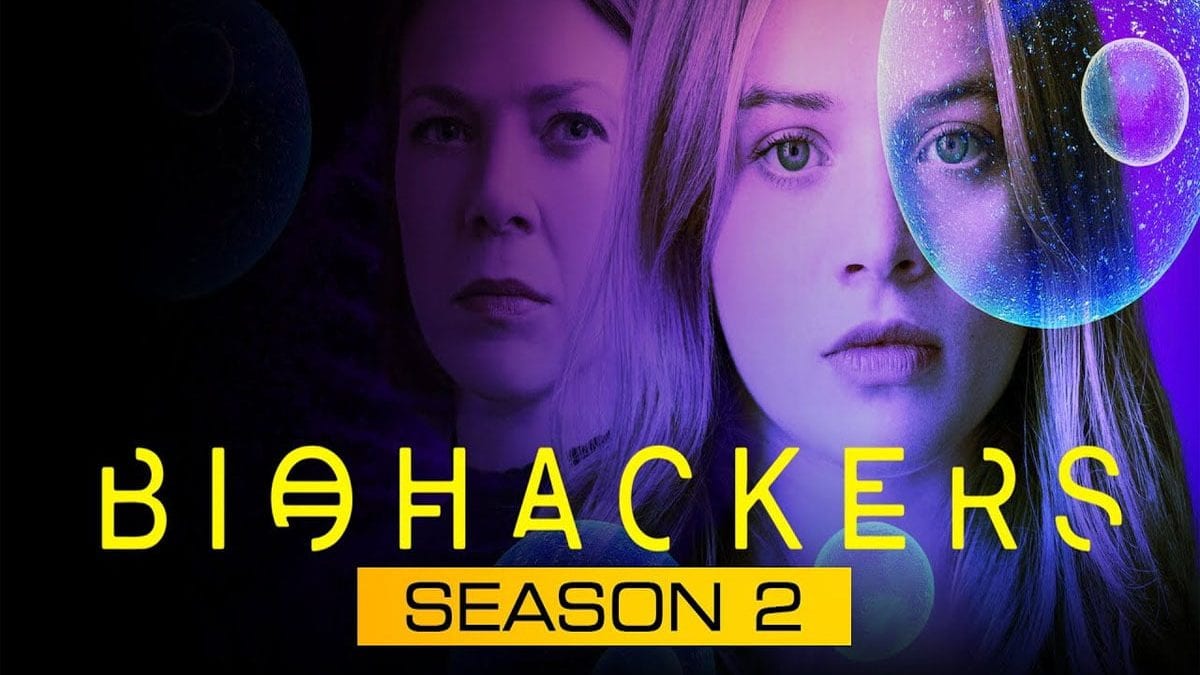 Biohackers is a German techno-thriller series that received green lights from Netflix for its season 2 last year. Netflix renewed this series for the second season within a week of the release of season 1. After almost a year, finally, Netflix has announced the official release date of the Biohackers Season 2. This brand new season is very soon going to strike into your screens. The release date of season 2 of this series is much closer than you are expecting it to be. This series is finally getting a return, and we have got all the updates about it.

Christian Ditter is the creator and director of this series, and he announced the official release date of season 2 through his social media handle. We know this series is having millions of fans who are going crazy for the second season. The first season revolved around Mia Akerlund, who was a medical student studying at the University of Freiburg. There she got an interest in biotechnology hacking which lead to some illegal genetic experiments. The first season was completely insane, and now, viewers have huge expectations from season 2.

Everything related to the second season of Biohackers will be shared here. So, definitely have a look at all the details as you will get to know some really stunning updates that will multiply your excitement for the second season. 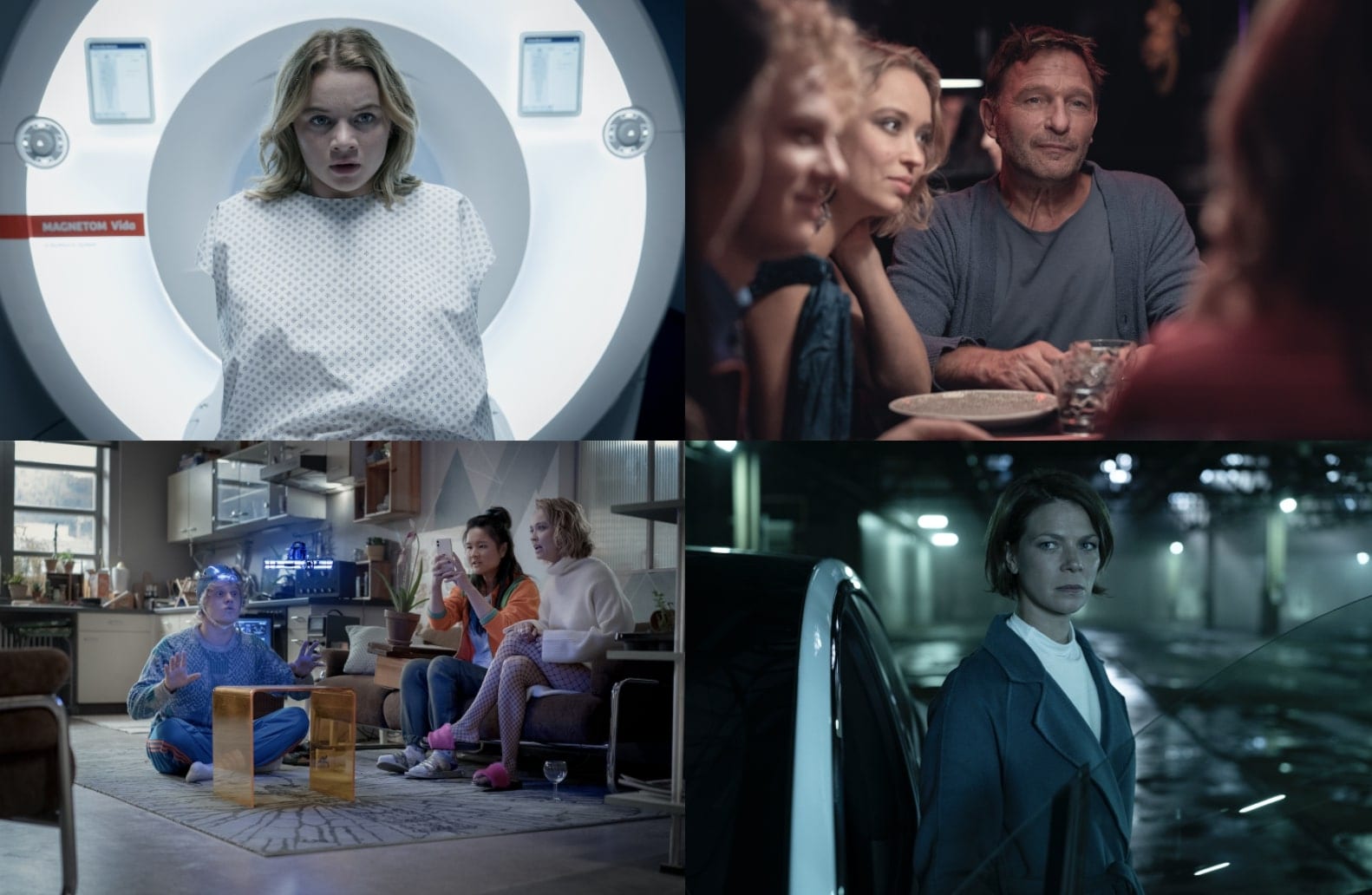 A Still From Biohackers Season 1

When Will Biohackers Season 2 Release?

Finally, the time has come. Biohackers Season 2 is all set to release on July 9, 2021. Netflix is back with an amazing season that will have 6-8 brand new episodes. If we keep the previous season’s record, then season 2 will also have six brand-new episodes. Although the details about the exact number of episodes are not announced by Netflix yet, you will get to know about this directly on the release date. All the episodes of season 2 will air on the same day. So, again, there will be no waiting for weeks to watch the entire season.

Now, we would like to draw your attention to the amazing trailer and outstanding cast of season 2.

Netflix has released the “Biohackers Season 2” official trailer on their YouTube channel. This trailer is getting a really great response and immense love from the audience globally. All the fans have become even more excited after watching this mind-blowing trailer. If you are one of those who haven’t watched the trailer of season 2 yet, then you can watch it here. In the second season, you will witness that after successfully exposing illegal experiments with DNA in the first season.

Medical student Mia suddenly realizes that she has lost her short-term memory. This season has introduced amazing twists by portraying the short-term memory loss of the past three months. She will try to make all the attempts to understand what has actually happened with her. But, she will discover herself in the middle of a very bigger serious situation that will push her to the edge. This upcoming season is going to be really thrilling, and it will entertain you beyond your imaginations. 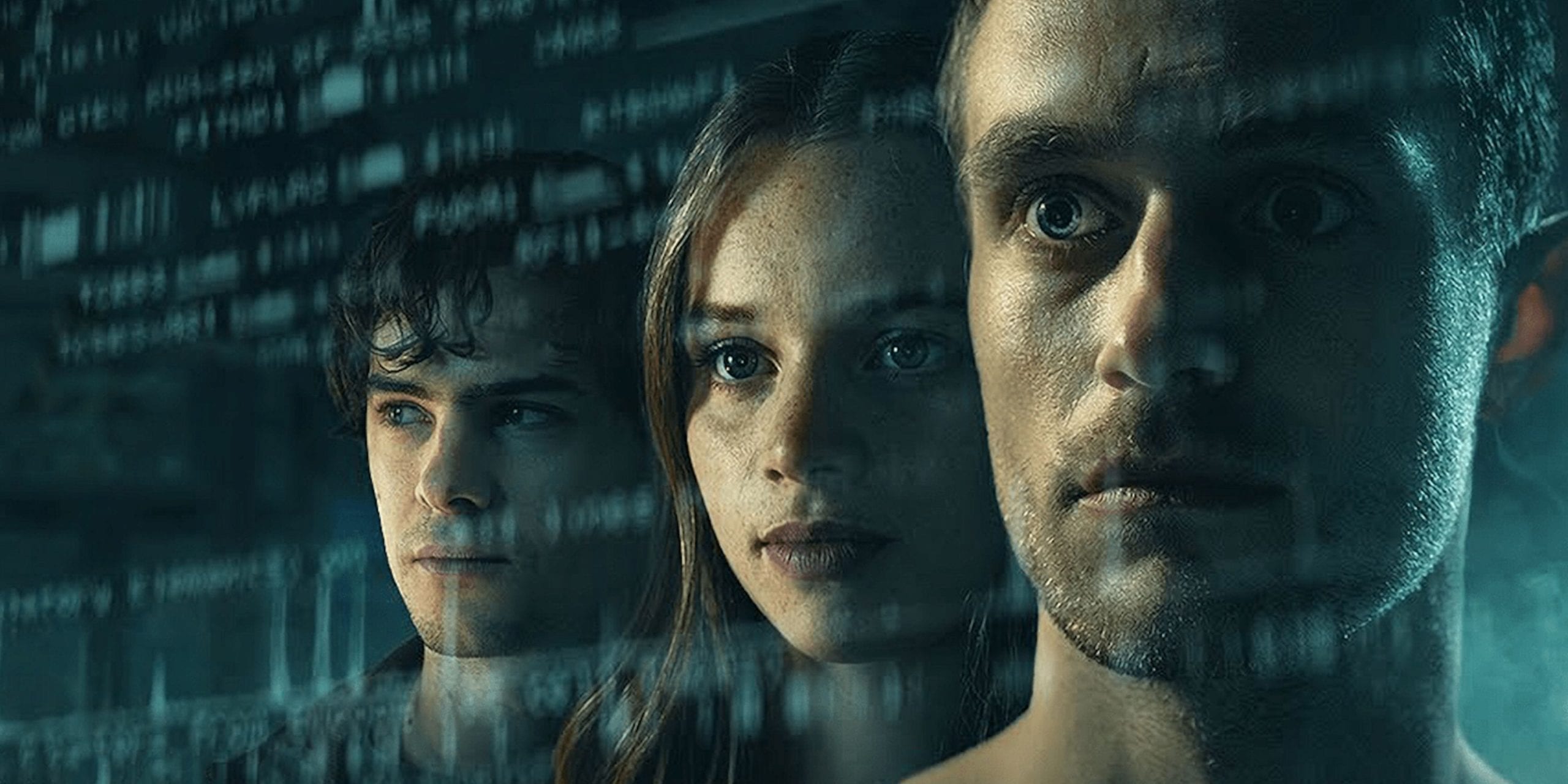 All The Lead Cast Of Biohackers Season 2

Who Is In The Cast Of Biohackers Season 2?

The lead and recurring cast of the first season of this series was really fantastic. They all delivered a really impressive performance, and they completely nailed their characters. The viewers who came to watch this series as a general audience converted into die-hard fans of this series as well as this cast within very few episodes. Hence, all of them are making an incredible comeback to reprise their original roles. Edith Saldanha as Monique, Zeynep Bozbay as Petra Eller, and Benno Fürmann as Andreas Winter are part of the recurring cast of season 2.

The second season is having Luna Wedler in the role of Emma “Mia Akerlund” Engels, Jessica Schwarz playing as Professor Tanja Lorenz, Thomas Prenn performing the role of Niklas, Adrian Julius Tillmann in the role of Jasper, Jing Xiang as Chen-Lu, Caro Cult playing as Lotta, and Sebastian Jakob Doppelbauer as Ole in the lead roles. It is going to be really phenomenal to once again watch all of them together on our screens. Here, we have provided you with all the major details about Biohackers Season 2 that we have gathered till now. For more updates, stay tuned.

Also Read: Why Did MythBusters Break Up, What Was The Show’s Ending?