Billy Miller’s Girlfriend: Who Is She Dating? 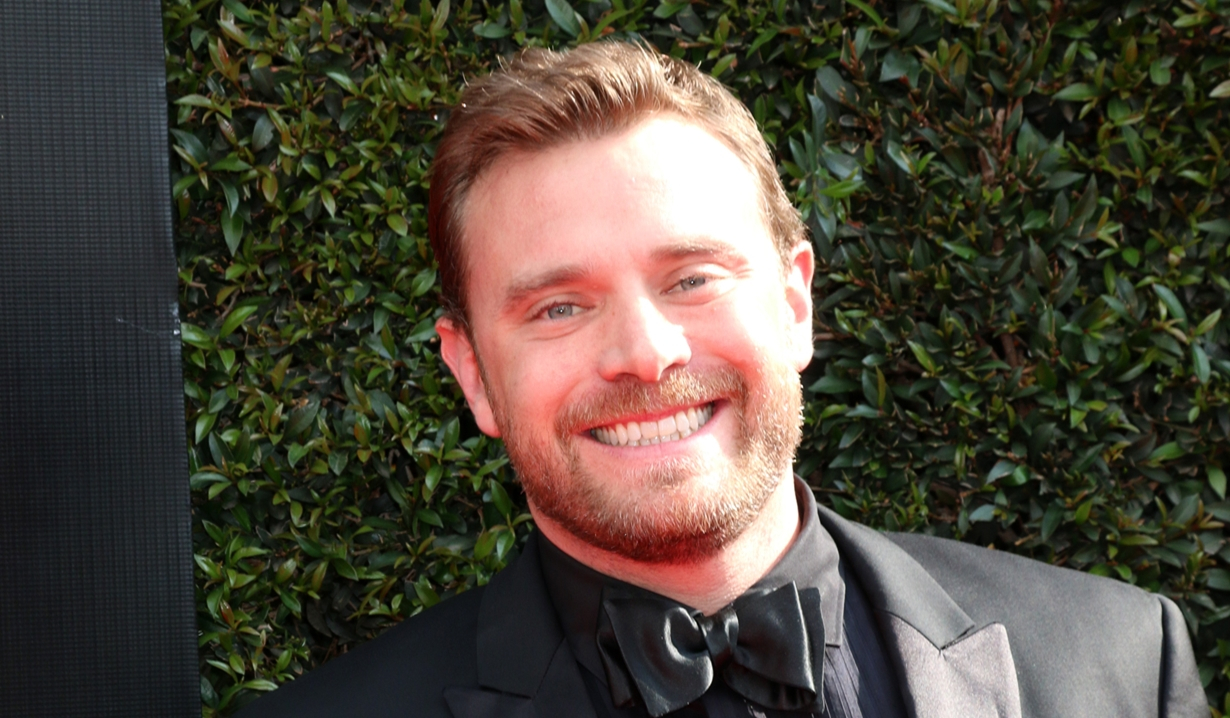 Billy Miller, born in Tulsa, Oklahoma. A native of Texas, Billy Miller, is an actor and also a producer. William John Miller II professionally known by the name of Billy Miller is one of the best soap opera actors in the world. If you have seen “The Young and The Restless” then you surely know who is Billy Miller!. From a young age, Billy loved acting. When he was in  Texas, he was one of the only twenty students to receive the communications degree in the film department’s Production Sequence. In today’s article, we will dive into the personal and professional life of Miller. We shall debate thoroughly on Billy’s past and present love life. As an actor, Miller has received a lot of accolades due to his phenomenal acting skills. His acting career began in 2003 and he is still going strong as ever.

Many of you must be wondering who has patched up with the 3-times Daytime Emmy Award Winner. Billy is surely very good-looking for any girl to fall for him. But as you all know, in this industry, it’s very difficult to survive if you won’t reach the top. Billy has experienced it and moved on as well. So if you are searching about Miller’s past and present love life, then you have come to the right place! We are also going to talk about Billy’s professional career as well as his life before he started acting.

Who is Billy Miller? How did he become so Famous? ->Early & Professional Life :

His first break in the world of entertainment and showbiz was when he was taken by the model firm, Wilhelmina. This modeling assignment gave him much-needed exposure. Soon after dabbling in Infotainment and advertisement, he auditioned for a much-celebrated show, ‘’As the World Turns’’. This show which ran its 10,000th episode in 1995 had many big names in the entertainment biz. Due to some reasons, he could not clear the audition. This setback at such a young age of 24 set him to rethink his approach towards his first and only love, acting. It took two years for the doors of success to open for him and after that, he was on a roll.

He starred in CSI: NY, about a hijacking of a medical helicopter and taking away a liver, which was required for a time-sensitive operation. This was followed by a more prominent, but negative role in ‘’All My Children’’. He was fortunate that the managing team of “All my Children’’ gave a push to enter the bigger stage. That was the turning point of his acting career. This was the highly acclaimed soap opera, ‘’Young and Restless’’ where he played the pivoted role of Billy Abbot for 6 years. Young and Restless were akin to ‘’Bold and Beautiful’’, about two families at war. One was wealthy and the other, a normal working-class family. As the producers wanted new faces, Billy filled the slot. He was nominated 5 times as an Outstanding lead actor and won 3 times the coveted Daytime Emmy Awards.

Who is Billy Dating? Peek into his Personal Life :

The 41-year-old handsome Young and restless star is said to be single and not engaged to anyone so far. Though there was a rumor of a relationship with his Co-Star Kelly Monaco which went about for a month, in retrospect, they were playing a romantic couple and remained as friends. The role in the soap demanded such closeness, and as professional actors, they played their part to perfection. The perception of getting engaged was far from their minds. Their mutual attraction in the serials was powerful and cogent giving an impression that they were in all probability also dating once off the sets.

Billy Miller, a reticent person and always guarding his personal life remained as a friend of Kelly Monaco. To date, the GH Star, his work commitments taking a priority remains single. Billy Miller’s current projects: Billy Miller who was loved as Drew Cain will soon be seen in a crime series, “Truth Be told “. The series, produced by Reese Witherspoon is having an enviable star cast, beginning with the Oscar winner Octavia Spencer and the hugely popular Aaron Paul of Breaking Bad. Season 2 of the show to be aired sometime in early December is adapted on Kathleen Barber’s novel “Are You Sleeping‘’.