Billy Connolly and Pamela Stephenson Split: Are They Still Together? 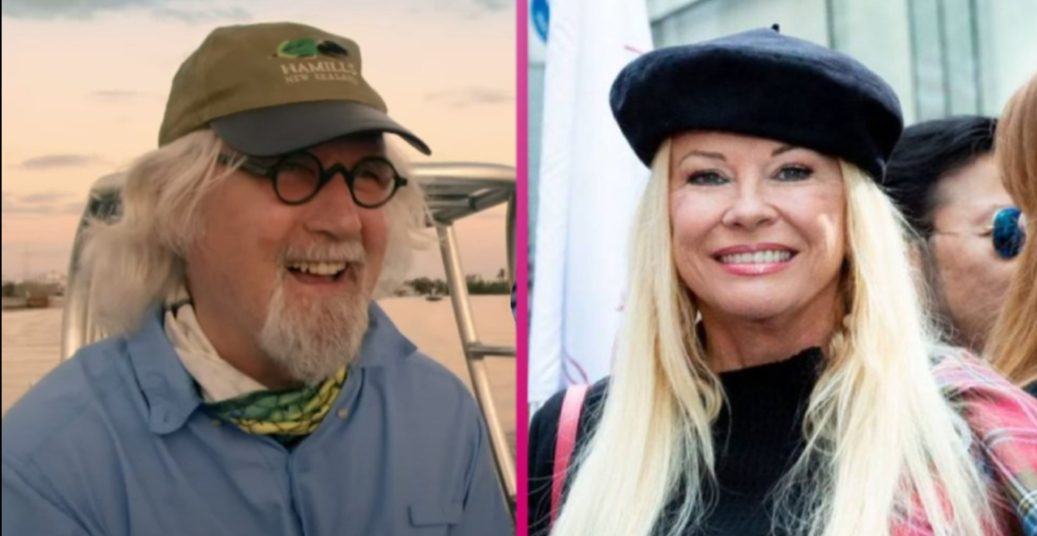 In today’s article, we shall talk about the relationship between two very well-known personalities, none other than Billy Connolly and Pamela Stephenson. Most of you already know them, but those who aren’t aware of them must be wondering what they are famous for. Not only that, but also they must be wondering why the relationship between Billy Connolly and Pamela Stephenson are so vital and has been the talk of the town. Why their relationship status is under the top stories on different social media platforms? These are the questions that might have arrived in your mind. Also, those who are big-time fans of the couple are very much interested to know about their split. Are they still together? Or did they part their ways? We shall talk about everything in detail.

Billy Connolly is a popular Scottish actor while Pamela Stephenson is an actress. Besides these talents, both of them have contributed in some other ways as well in the industry. We shall talk everything about these personalities in detail. So what are you waiting for? Without further ado, let’s get into this article to know further about Billy Connolly and Pamela Stephenson, including their career and relationship status.

Also Read: Catfish and the Bottlemen Split: What Happened To Them?

Who is Billy Connolly? Peek into his professional life in brief

Sir William Connolly is a very famous Scottish actor, musician, and a retired stand-up comedian. He was born on 24 November 1942 in Anderston, Glasgow, Scotland. He is recognized as one of the most influential comedians of all time. His first solo album is Billy Connolly Live! amazed and accumulated a huge fan base. Also, it received positive comments from different critics and fans. He has been a good performer as well, as an actor. Some of his famous films are- Indecent Proposal (1993), Pocahontas (1995), Muppet Treasure Island (1996), Mrs. Brown (1997), The Boondock Saints (1999), Unfortunate Events (2004), Brave (2012), The Hobbit: The Battle of the Five Armies (2014) and many more.

Who is Pamela Stephenson? Peek into her professional career in brief:

Pamela Helen is a psychologist, writer, and actress from New Zealand. She was born on 4 December 1949 in Takapuna, Auckland, New Zealand. Pamela Stephenson is also called Lady Connolly after her marriage with Billy Connolly. She appeared in an episode of Space: 1999, which is named Catacombs of the Moon. Pamela Stephenson also appeared in The Professionals, Not The Nine O’Clock News. Also, she starred in films like Private Collection (1972), The Comeback (1978), Doctors and Nurses (1981), Superman III (1983), Finders Keepers (1984), Ghosts Can Do It (1987), and many more. She also starred in the eighth series of the television show Strictly Come Dancing on the BBC1 network.

Also Read: Chris Voss: Never Split the Difference: What is it About?

Billy Connolly married Pamela Stephenson in 1989 at a place which is near Italy. After spending 32 long years with Pamela, Billy has now decided and called for a split. Well, with the split, he means not to share the same bed. Now, you must be confused. Let’s get cleared out about their relationship.

A few years back, Billy Connolly was diagnosed with Parkinson’s disease. For this reason, he has become very much dependent on others, especially on his wife, Pamela Stephenson. He also revealed that he could no longer share the same bed with her. He needs a separate bed for her where she can sleep peacefully. Due to this disease, he often sings, laughs, and fights while sleeping. Billy Connolly also stated that he ‘sleeps like a wild animal,’ which is very disturbing for the people around him. But he claimed that his wife Pamela Stephenson has been very patient with him and always helps him to manage.

Now the couple lives in the Florida Keys. They moved to the Florida Keys from New York due to the climatic conditions. So, there is nothing to worry about. The couple hasn’t broken up in real but has claimed to sleep on separate beds. This is what they mean with the term split.

Also read: Did Amanda And Josh Break Up? The Reasons Behind Their Split