You all get excited about celebrity net worth and lifestyle. We are once again here to entertain you’ll and keep you updated about your favorite celebrity net worth. Here in this article, we have a look at Billy Brown net worth, assets, career, and much more. In the past two years, we lost many well-known actors and celebrities. Billy Brown was one among them. At the age of 68, Billy left the world. His fans and family were taken aback by his demise. Billy is quite famous after following the release of his show Alaskan Bush People. Before we jump on a discussion about Billy Brown’s net worth. Let’s get to know him a little better.

68-year-old Billy Brown, the Alaskan Bush Family star, hails from Forth Worth, Texas, United States. Billy was born on 3 December 1952 in a well-to-do family. In spite of coming from quite a rich family, Billy faced financial problems at an early age. Billy’s parent’s weft the world during his childhood, after which no one was there to look after Billy. The 1.83 m learned to face hardships of life. Not only that, he learned to be strong and live life alone. In his 68-year-old life, he made enough money which he left for his family. Billy Brown’s net worth as of now is $6million. He owns four plots of land that is 435 acres worth  $415,000 in Washington State. The house where Billy used to live with his family is worth $500,000. His house is also in the same area where he had purchased the land that is in Washington. As per the sources, he also owns an apartment in Beverly Hills worth $2.7 million. During the time when his wife was diagnosed with cancer, they used to live in Beverly Hills house and later moved to Washington. So that it’s easy for her to get medical treatment and medical aid.

As I said earlier, in a tragic plane crash, Billy lost his parents, after which no one was there to take care of him. He had a sister who, too, died in the same plane crash.  In his 20’s Billy came across his current wife, Ami. During the time when they tied the knot officially, he was 25 years of age, and his wife was just 16 years of age. During the initial days of their marriage, they took up odd jobs to sustain their family. Their first child was born in the Alaskan frontier. Bill is a children’s book’s author among all his books, most of them are published. 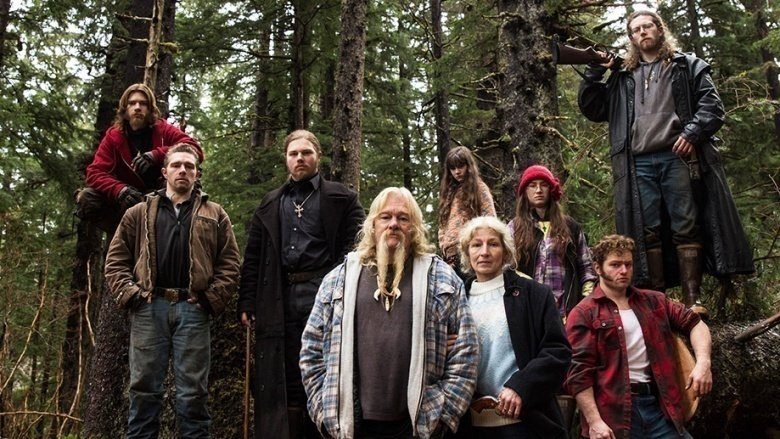 The family together started a reality TV series. That was a life-changing movement for the family. The Alaskan Bush People is the primary source of the entire family’s income. Billy used to play the lead in the series. Soon after the show’s release in 2014, the series gave them the financial stability they struggled to get for a long time. In 2017 Billy’s wife Ami was diagnosed with cancer, after which the family decided to move to Washington. The show is quite popular, and most liked among the fans and followers.

Right now as the family lost the star of the Alaskan Bush People. There is nothing clear about the comeback of the show. The last season of the show got over in October 2020. Not the family neither the channel have made any announcement regarding the show’s coming back. A special tribute to Billy Brown was aired by the channel this year on 28 February.

Also Read: How Tall is Ruby From On My Block: Age, Net Worth & Career