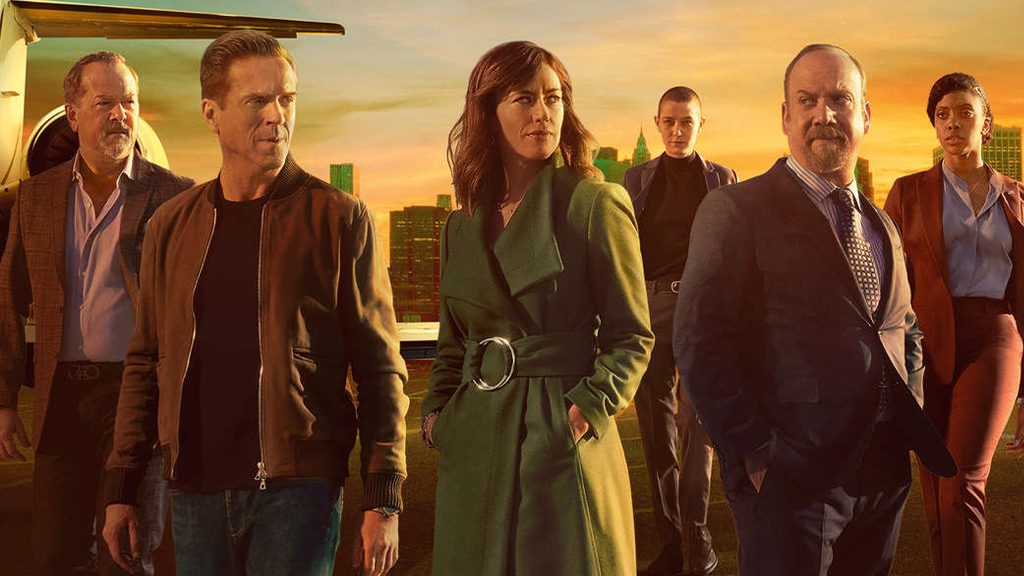 Billions Season 5 is one of the most awaited shows on Showtime. Brian Koppelman, David Levien, and Andrew Ross Sorkin created this American drama series. The show ran for five seasons, from January 17, 2016, to July 14, 2020, and each season has 12 episodes which were around 54-60 minutes long. However, Season 5 only released seven episodes in 2020. But couldn’t release the last five episodes in 2020 because of the COVID-19 pandemic. The show received a positive response from the audience, and it has a huge fanbase, which is eagerly waiting for updates and release date regarding the last five episodes of Billions Season 5. So you don’t need to worry anymore, as we will cover all these topics in today’s this article on Billions Season 5.

The show explores the lives of two men: Bobby “Axe” Axelrod and Chuck Roades. The US Attorney, Chuck is after prosecuting the hedge funds king, Axelrod. Paul Giamatti and Damian Lewis nailed the lead roles. Therefore, the actors received so much praise and love from the audience. We can’t disagree that we love to see these two egoists fight. So, we can’t wait anymore for the last five episodes of the fifth season to release.

What happened in Billions Season 5 Part 1?

Bobby “Axe” Axelrod is a hedge funds kingpin and is the owner of a huge fortune. He is also a survivor of the events on September 11th. Throughout the show, we witness Axe as a charitable person, who utilizes his funds to educate his colleague’s children. Because many of those kids’ parents died in the tragic event at Worl Trade Centre. However, Axe’s way of earning the fast fortune isn’t legal, as he uses illegal ways like insider trading and bribery.

Axe’s illegal ways of earning fortune attract the attention of Charles “Chuck” Rhoades, who is a ruthless US Attorney and can do anything to take down the hedge funds kingpin. We see Chuck having hate for wealthy people, who can buy their way out from the clutches of justice. He even hates that his successful and wealthy wife and father don’t overshadow him. 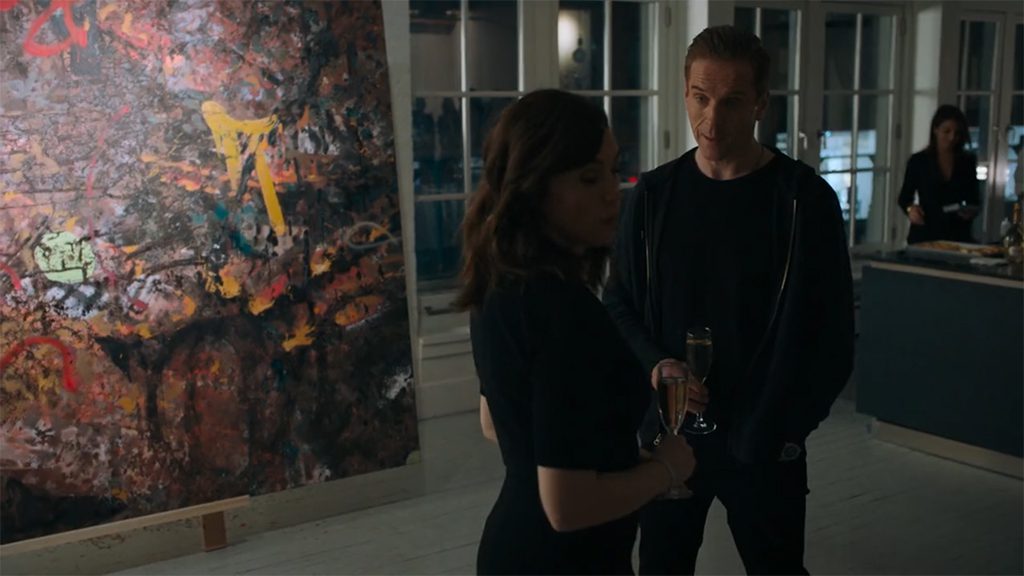 Throughout the past five seasons, we witness Chuck planning to prosecute Axe. Whereas, Axe scheming on his own to expand his empire and take down Chuck. In the fifth season episode 7, we witness Axe taking interest in Chuck’s wife Wendy. Thus, he even invites Wendy for dinner and brings her new love interest, Tanner. Wendy’s new partner is a painter, whom Axe commissioned. Therefore suggesting Axe is scheming a big plot to take down Chuck but we also see him developing emotions for Wendy.

On the other end, Chuck himself is planning some power move to take down Axe. Like going after the Treasury Secretary Krakow, who is helping Axe to grow his company. Therefore, taking down Krakow will lead Chuck one step closer to Axe’s destruction. But the US Attorney got another problem in hand, as he needs to look for a kidney for his father. And he gets one kidney for his father, but he needs to illegally transplant that from a child. Therefore, Chuck is stuck in a dilemma and we will further witness where it all goes in the last five episodes of Billions Season 5.

What can we expect from the Billions Season 5B? When is the Release Date?

As we all know each season of Billions has 12 episodes, but Season 5 only had seven. Because of the COVID-19 pandemic, the production of the drama series was on a halt. Therefore, the last five episodes of the fifth season will be released on September 5, 2021. The story will continue from the events of the first part. Like Axe scheming something with Wendy and the kingpin getting closer to her. Whereas the US attorney is in a dilemma to protect his father and he’s also a step closer to take down Axe.

Without a doubt, the last five episodes are going to be full of twists and drama.  These events will lead to a bigger picture. Even the show’s creator announced a Season 6 is already in the works. All the actors are thrilled to reprise their characters. It is expected the Season 5 will come to an end by October 2021. Further, the Billions Season 6 might release in late 2022 or early 2023. Thus there will be enough time to recap the whole series prior to watch the upcoming season. If you haven’t watched this class of two egoists, then it is an opportunity for you to watch the series prior to the sixth installment is announced.