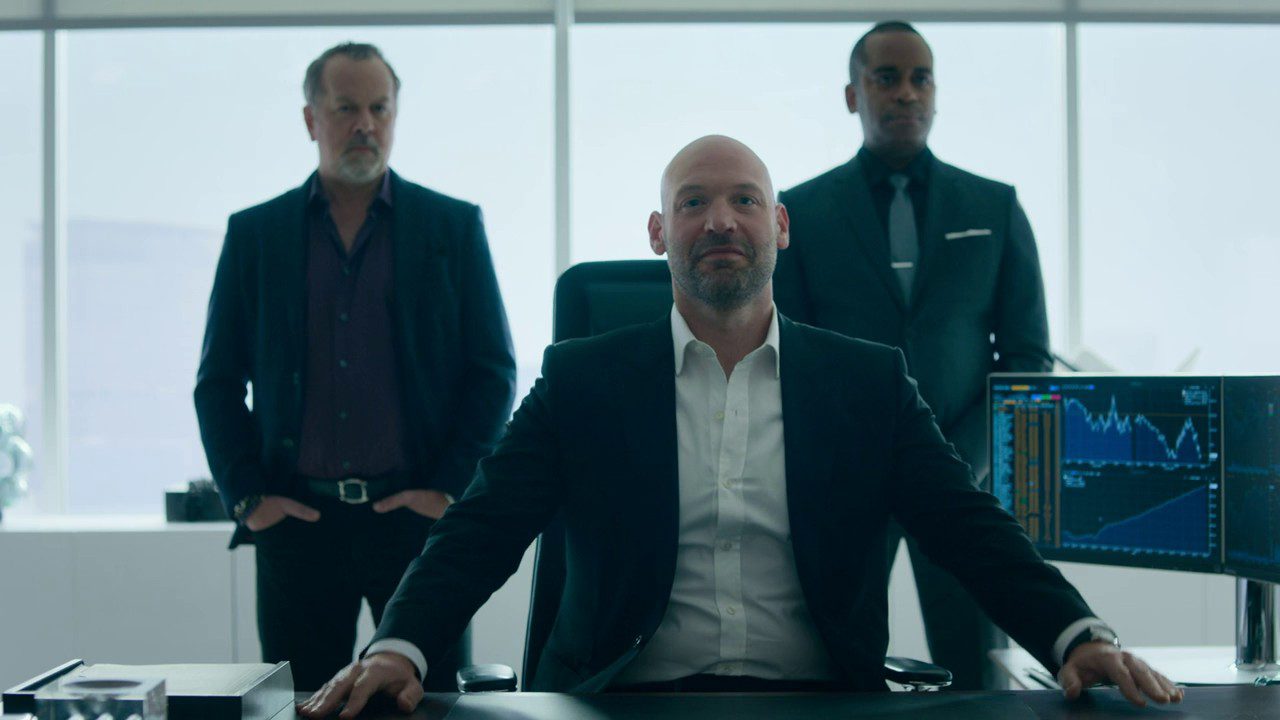 Billions Season 5 seems to be concluding the Axe vs. Prince war for now. Yes, the entire season was a constant battle as both were on loggerheads with each other. Axe had gone to ways where he went all out personally in order to take his competition down. But, towards the end, many people joined hands with Prince and he had the most perfect plan to lure Axe towards him. Thus trapping him intelligently and efficiently. The same came to conclusion in Billions Season 5 Episode 12 and we wonder if it may follow up in Episode 13. If not if there is a season 6 for Billions or not?

The twelfth episode of Billions Season 5 was all about Axe repenting that he tried to steal a deal away from Prince. Not realizing this was all his setup to send him behind the bars. Unfortunately, Axe walked straight into it. Anyway, he was not willing to back down. There were leaks that had him back up and Axe put one kind of a show before surrendering. Also before the day arrived, he had some last-minute deals that ensured a safe future. Here is what went down recently on the show and what we can expect from Billions Season 5 Episode 13 or Season 6 if one of them is happening.

Previously on Billions Season 5 Episode 10, we opened up with Axe trying to figure out the worst-case scenario for this crisis due to Fine Young Cannabis. Something that may soon see Axe behind the bars. While Wagner worries, Axe assures them they are a long way from walking into cells. Just when Chuck and Prince were celebrating Axe’s coming arrest, Axe’s lawyer Bach comes walking in asking for a surrender date. As Chucks talks him down, Axe is out there speaking the matters in public to reporters. Thus encouraging him to arrest him. 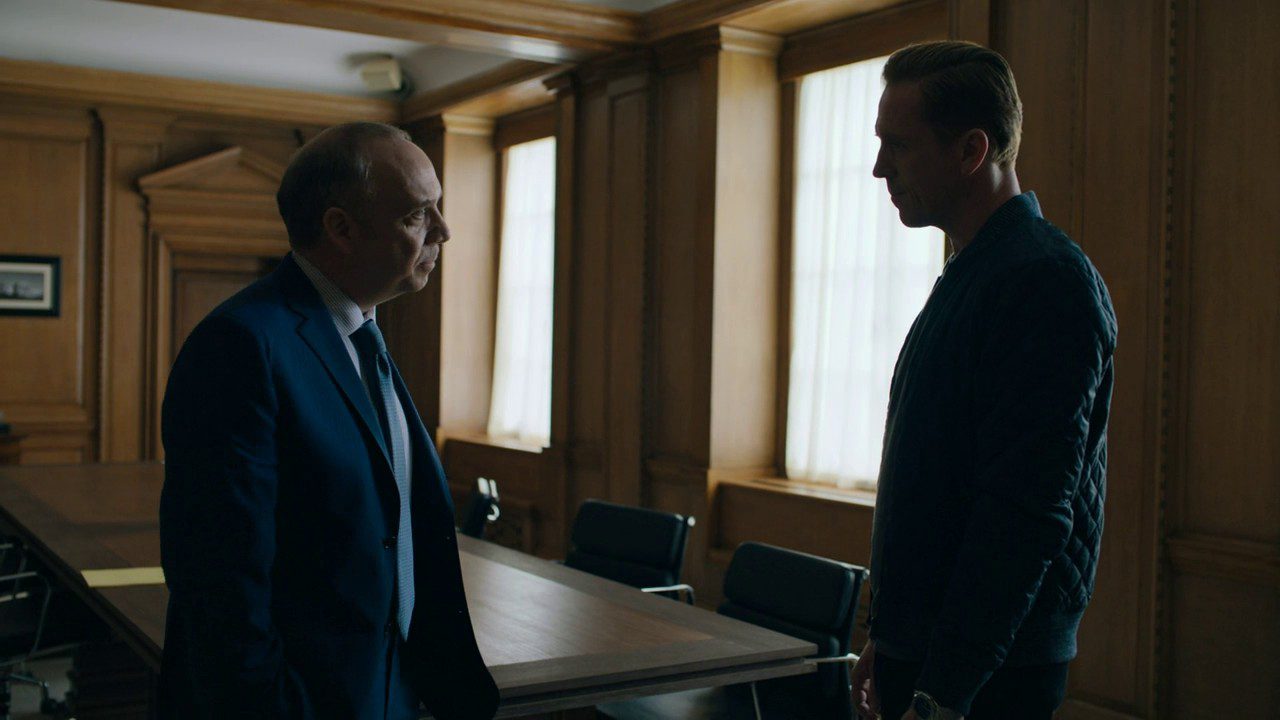 Chuck worries who may have leaked his arrest. Axe on his side bids adieu to his staff while also confronting Taylor for what she did. The next time Wagner and Chuck come face to face, Chuck tries to lure Wagner against Axe. But Wagner plays around until Axe walks in himself. All alone in the room, Axe questions the real reason Chuck is doing all this. As the confrontation ends, Chuck is still left figuring out the leak. Taylor bids goodbye to Rian as well and hopes she doesn’t see her again.

Chuck prepares everything that he needs to make the official arrest of Axe. Before he could leave, Chuck met his father one time. It was time to surrender and everyone was waiting around for Axe to show up in his helicopter. The only thing was he didn’t show up and instead, a man on a bike came giving Wagner a bag. That’s the moment Chuck realizes what went down. 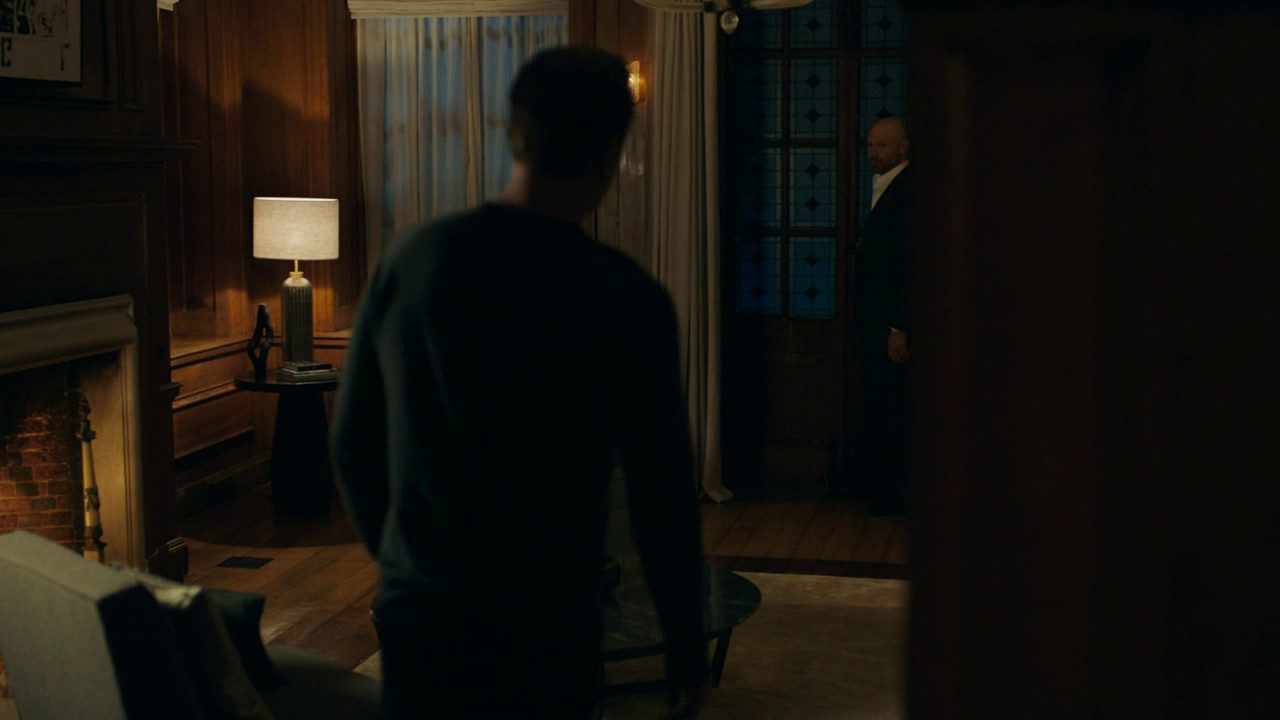 The show switches to 40 hours earlier. Turns out it was Scooter the leak. He told Wagner about Prince wanting to meet Axe. Both men come to a deal where Prince gives Axe $2 billion money for Axe Captial. Plus he will not only take the companies but people as well. While Axe manages his escape, at the same time he saves Wagner too. A document in the bag says Wagner never signed for the CEO job of Axe’s company. So he can’t be arrested either.

Wendy already knew about Axe’s escape and he offered her to come. But she decided to stay. Towards the end, Axe lands in Switzerland. Prince walks into Axe’s company to take over the place. A confrontation between Prince and Chuck closes the episode.

Billions Season 5 Episode 13 Release Date & Spoilers: Is It Happening Or A New Season?

Billions Season 5 Episode 13 is not happening. Episode 12 marked the end of the Season 5 run of Billions. That doesn’t mean this is the end of the story for the show. Showtime has already renewed the show for a sixth season. So Billion Season 6 will be releasing on January 23, 2022, where the first episode will be airing.

At this point in time though, there is no official information on what Billions Season 6 may be all about. From what we saw in the finale of Season 5, we will figure out who stays with Mike Prince in his new venture as the owner of Axe Bank. We saw him making quite a few changes here and there with only the staff remaining the same. But many don’t want to work with him and are looking forward to forming something of their own. So look out for competitions Prince.

Apart from that, we will be looking forward to if Axe makes his return to the country or not. After all, he gave a hard time to Mike Prince the whole season and suddenly backing off. Well, that’s certainly not Axelord for us, right? So we hope to see him retaliate and see if Wagner joins his loyal friend again moving on.

Where To Watch Billions Season 5?

So Billions Season 5 Episode 12 has wrapped up the show and you can now find it on Showtime’s official website. Until the sixth season arrives, you can catch up to the show with all the seasons ready to stream there. Apart from that, video-on-demand services of Amazon Prime Video, Vudu, Apple TV, YouTube TV, and Google Play Movies and TV also offer Billions Season 5 to buy or rent.