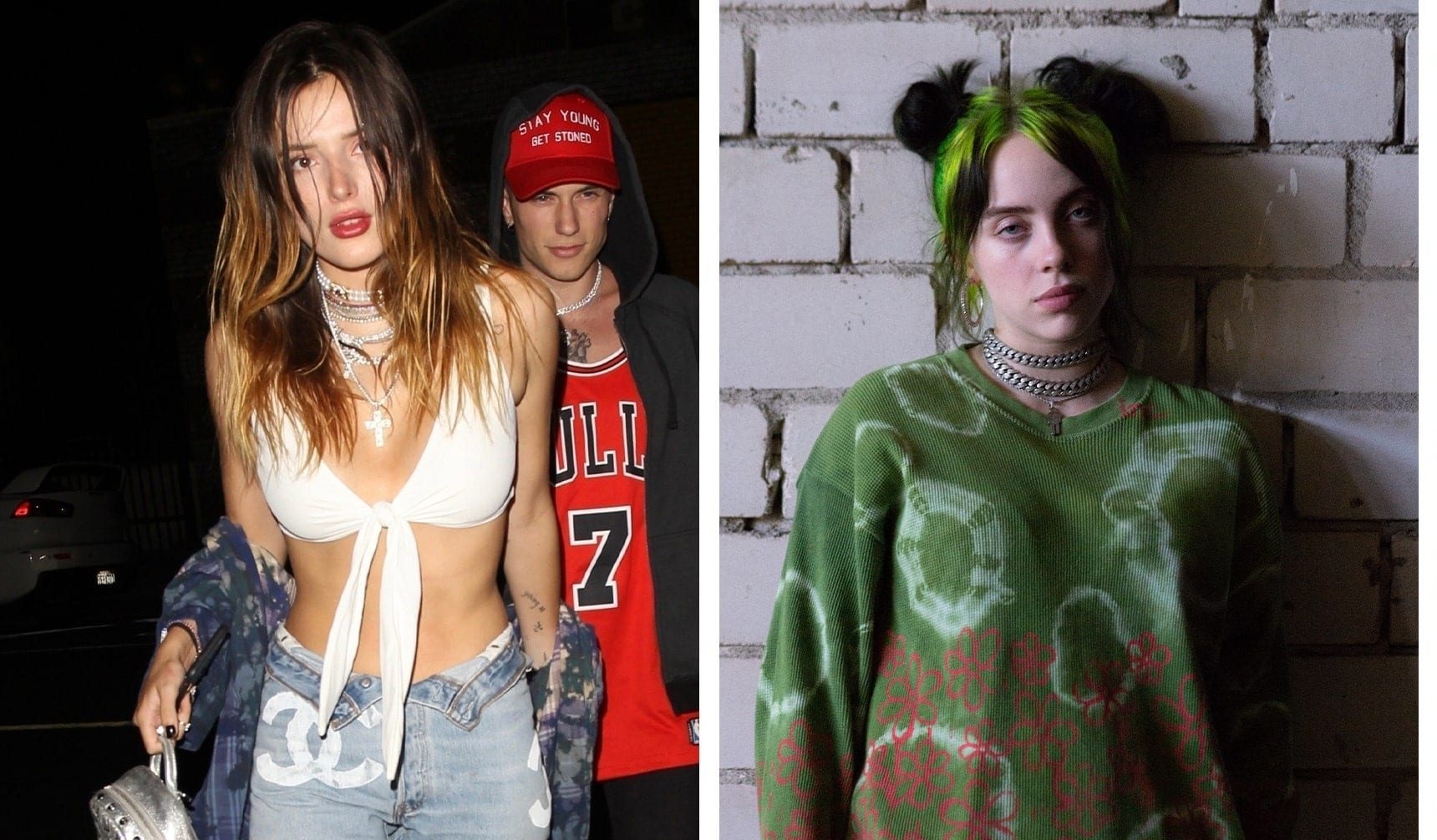 Every one of us is aware of the famous teenager, Billie Eilish, who won seven Grammys at a young age. The 19-year-old youth sensation won another Grammy Award in 2021 and break several music records. Billie Eilish has been the main reason for many viral videos, but the singer, despite being popular and a part of a prestigious Music Industry, has managed to stay away from any controversies.

However, a video recently surfaced on the internet and caught people’s attention as a woman who strongly resembles Billie Eilish is found aggressively fighting with another woman who is believed to be Bella Thorne. 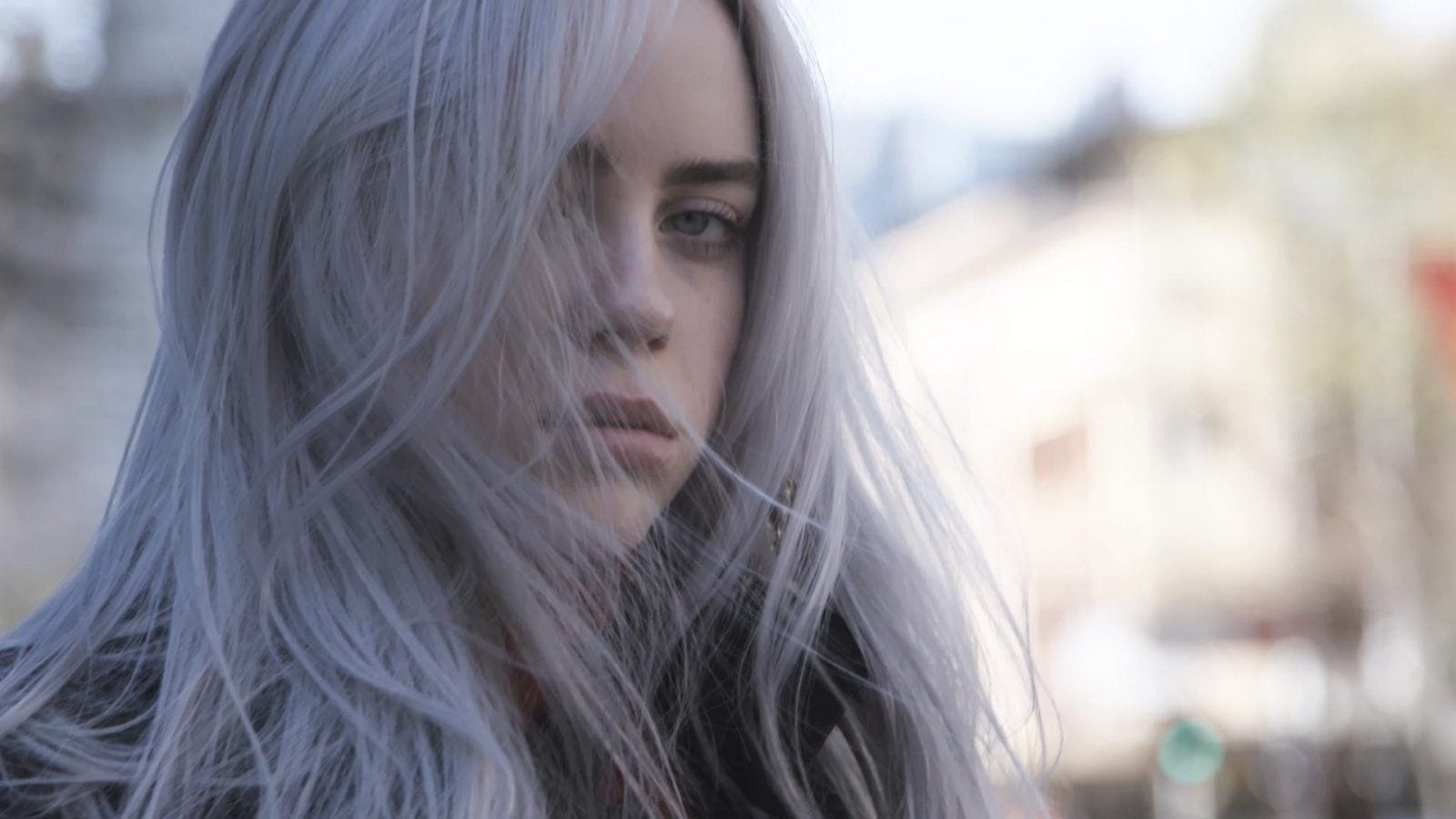 Annabella Avery Thorne, popularly known as Bella Thorne, is also a well-known personality who gained recognition from the television series Dirty Sexy Money, Disney series Shake It Up, and My Own Worst Enemy. Apart from being an actor, Bella is also a model, singer, and director. Bella has been nominated and been the winner of many prestigious awards. Both of the popular personalities are currently trending based on the video. Fans try to figure out the reason why both the girls lashed at each other with so much hostility. Also, a few fans speculated the video more minutely and realized that the woman us, not Billie Eilish, and the video is just a flying rumor with no particular base. Let us know more about the video and the expected truth of the viral video. 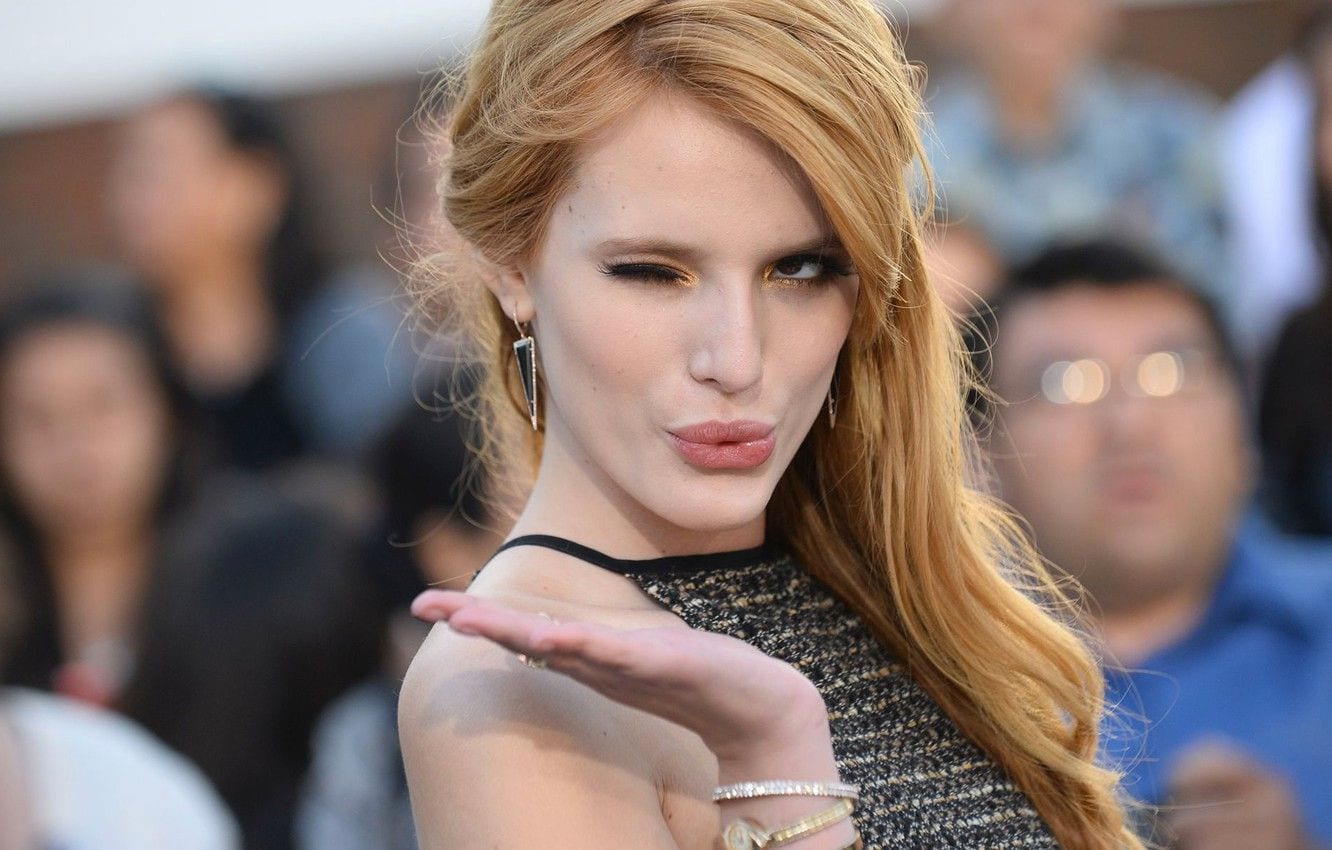 Bella Thorne in an Award Function

More About Billie Eilish, The Inspiration Of The Young Generation- 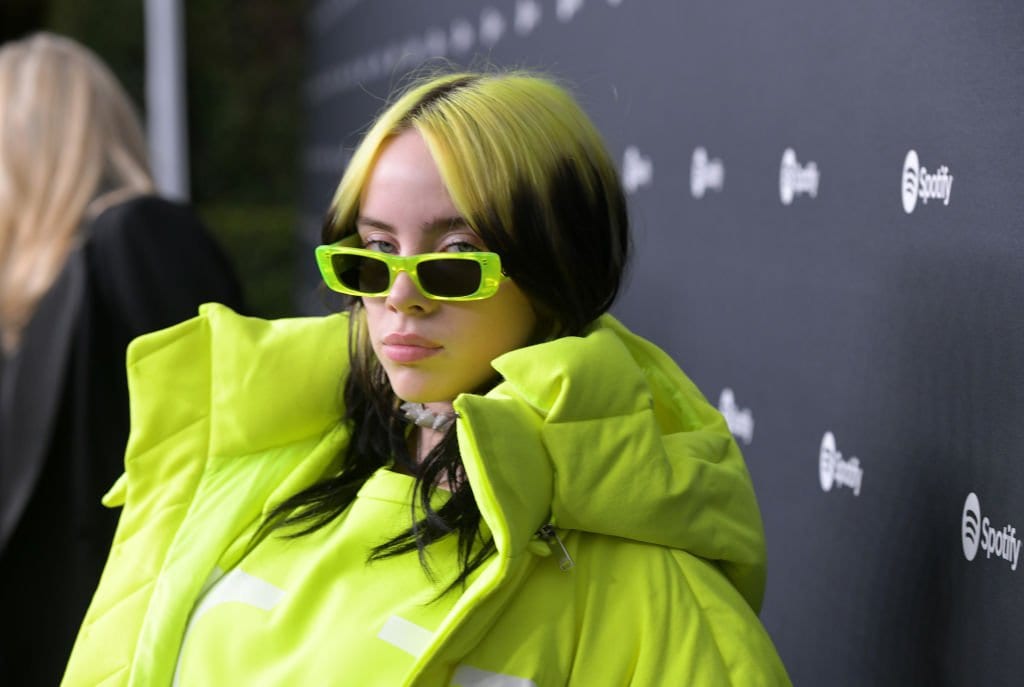 Billie Eilish is well-liked among the youth because of her kind and genuine nature. She always appears with her unfiltered personality in her videos, where she cares less about what society thinks. She always leaves positive messages for her fans and rules their hearts with her sensible and realistic personality. Billie is easygoing and is mostly spotted with her fans being the nicest person and is named as one of the most down-to-earth celebrities in the whole Music Industry.

Billie Eilish is also famous for her unique fashion sense. She usually prefers wearing baggy, ill-fitting clothing, which she stated in an interview that she wears those because she is comfortable with such clothes, and she thinks she is really different from a lot of people, and like wearing exactly opposite to what they wear. Later in a Calvin Klein promotional advertisement , she revealed another reason for wearing baggy clothes is because she is afraid of people’s body-shaming her. In 2020, a few pictures went viral where she was seen wearing tight clothes, and half of the internet body-shamed her when she was just 18 years old. She also later uploaded a video in her YouTube channel addressing the body-shaming she faces from the audience. 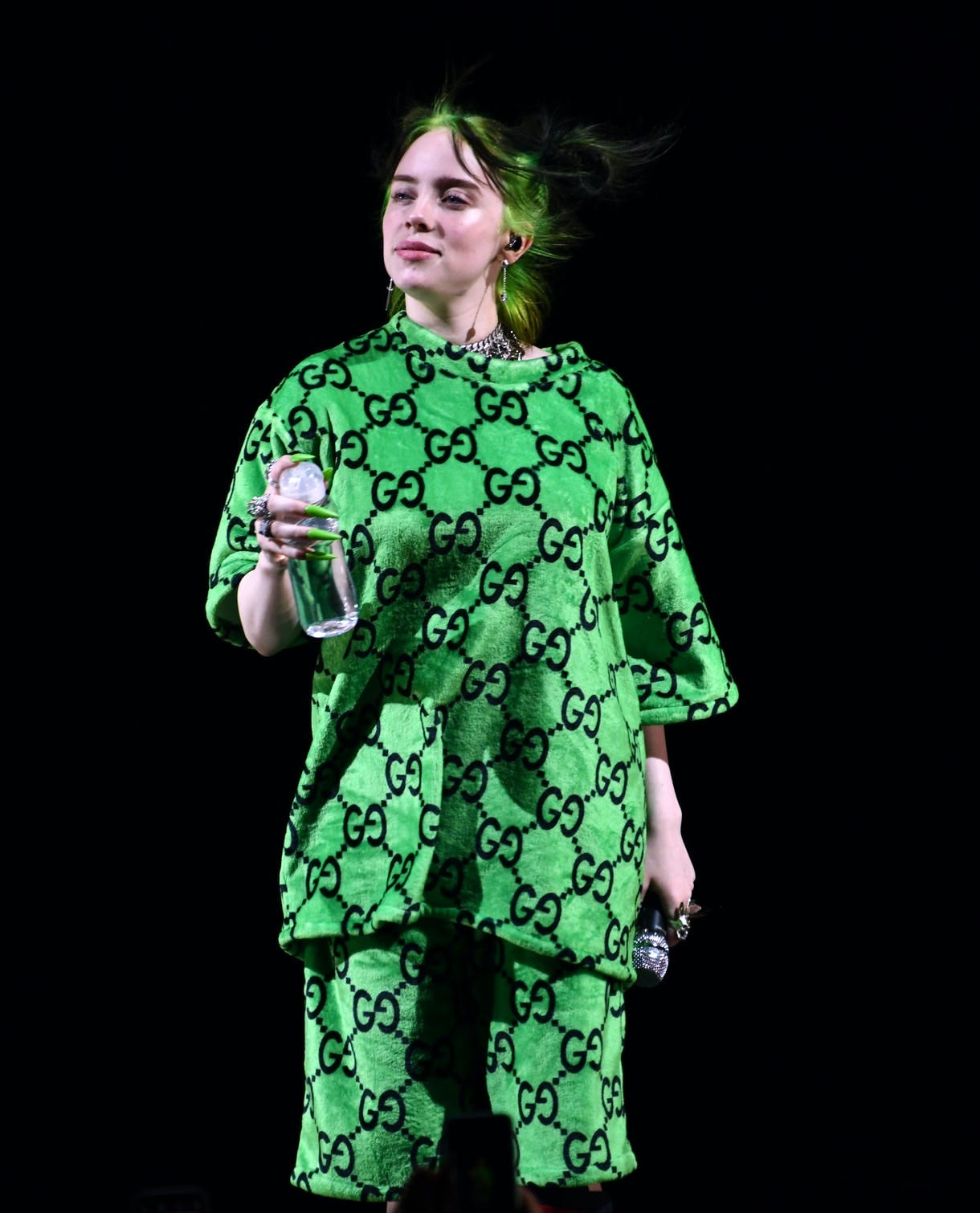 The singer and songwriter have been nominated several times in many prestigious music award shows. She first appeared in the public eye with her music video “Ocean Eyes” in 2015 and instantly gained attention because of her unique voice and appearance. The singer has also opened up about suffering from Tourette syndrome and depression, and experiences synesthesia, and uses such reference in her lyrics and music videos. 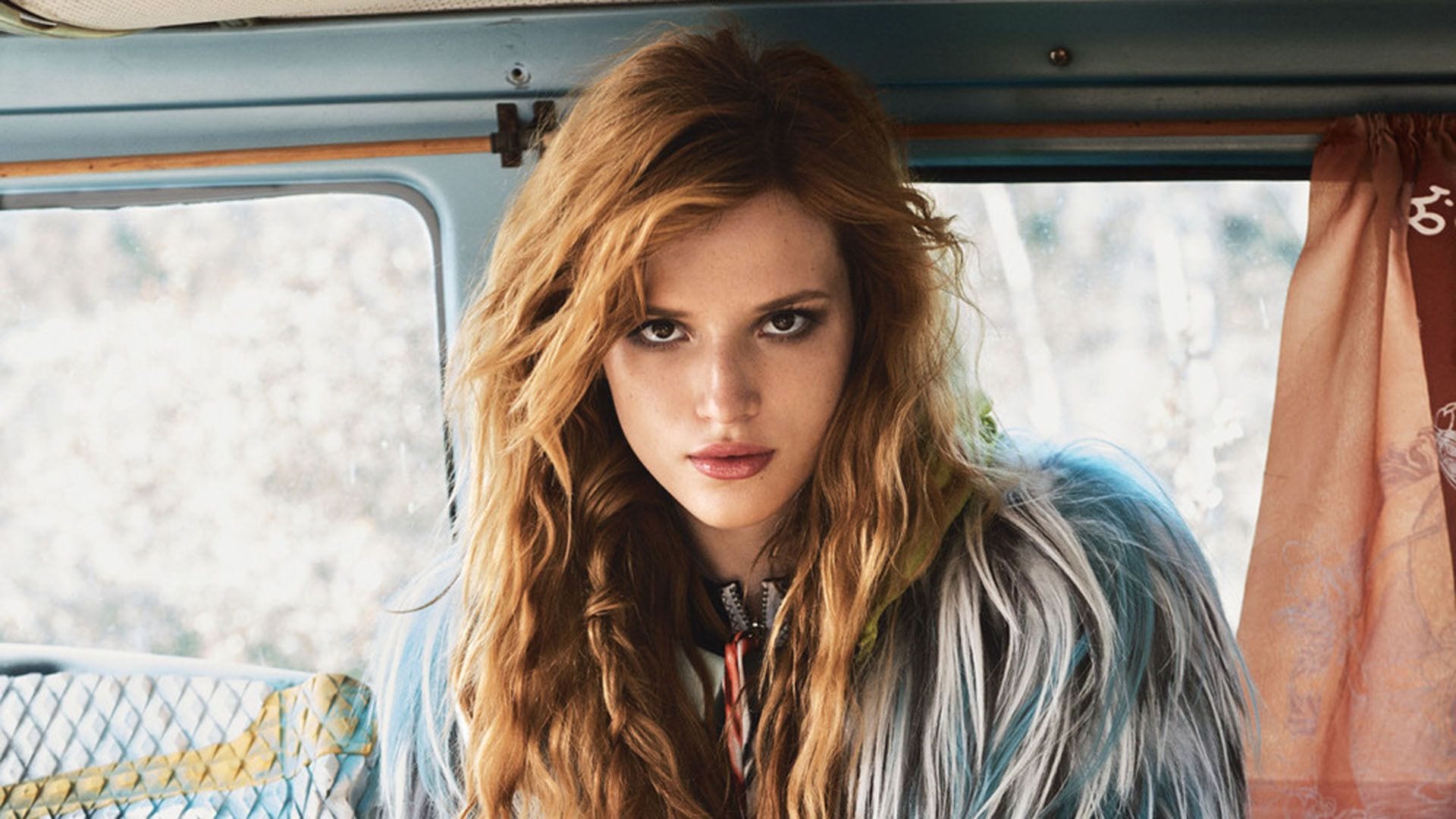 Bella was a child model and started at the age of six months. The actor gained major popularity with My Own Worst Enemy and also received a Young Artist Award for her role, Ruthy Spivey. She also starred in other television series like Dirty Sexy Money’s, Raspberry Magic, Big Love, and popular Disney television shows like Shake It Up with her with costar Zendaya.

Bella debuted as a singer with her first single, “Watch Me,” in 2011 and ranked in US Billboard Hot 100 charts and US Top Heatseekers charts. She also appeared in films like films Alexander and the Terrible, Horrible, No Good, Very Bad Day in 2014, and The DUFF in 2015. Currently, she focuses on her music career and has released many songs in recent years. Thorne also joined OnlyFans and made a record by becoming the first person to earn $1 million in the first 24 hours of joining OnlyFans.

What Is The Billie Eilish And Bella Thorne Video About?

Facing fake rumours are common among famous celebrities, and the Billie Eilish and Bella Thorne video seemed like one. After the video went, viral fans started trending their name on Twitter. Though none of the faces of the girls who were fighting in the videos were seen, after examining carefully, it becomes clear that the girl is definitely not Billie Eilish. Her fans also stated that Billie does not has such an aggressive personality, and the video is nothing but a false rumor involving both celebrities.

Neither Billie Eilish nor Bella Thorne reacted to the rumors.