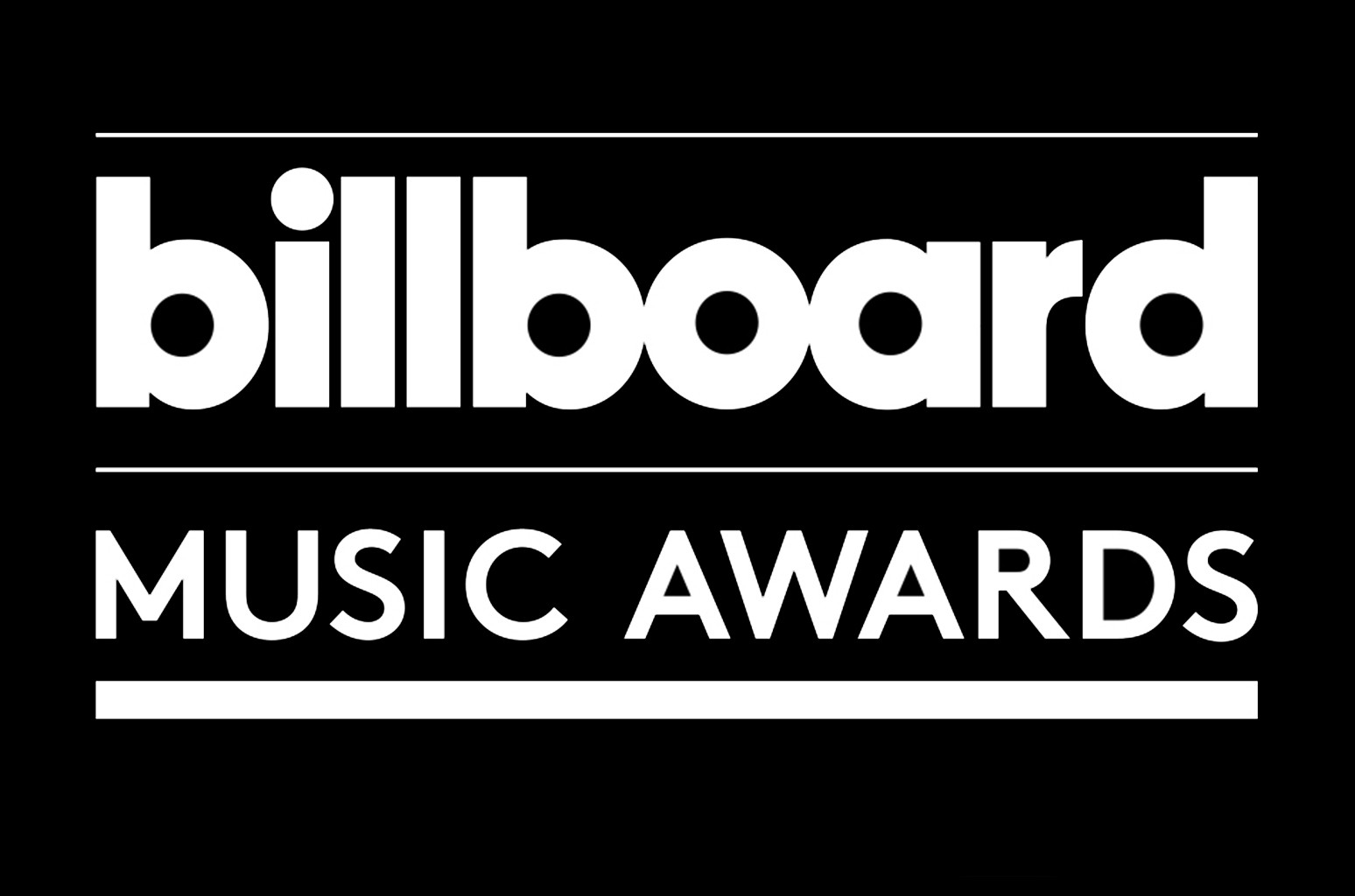 Billboard Music Awards have released the nominees for the upcoming award show. So, get ready for a star-studded night. Artists from all around the world have been nominated. However, some have bagged the most nominations. Leading the line is The Weeknd, Gabby Barrett, DaBaby, who have nabbed the most nominations. Some global artists have landed their first nominations. The fans are all set with their laptops to begin voting for their favorite artists. Billboard Music awards 2021 will take place on Sunday, May 23.

As we mentioned, The Weeknd is currently on the top, with the most nomination this year- 16. He is followed by rapper, Dababy who is holding 11 nods. And then we have the late Pop Smoke with 10 nods. As for the female sensations, Gabby Barrett has nine nominations, and rap queen Megan Thee Stallion sits beside her with seven nods.

Every year, multiple artists take home the awards they deserve. Also, the fans play an important part when it comes to some categories. Billboard allows the fans to vote for their favorite nominated artists. Categories like “Top social Artist” and “Top Collaboration” are completely dependable on the votes cast by fans. This year, the award show’s data will be based on the statists collected from March 2020 through April 2021.

Billboard is a publication and music popularity chart covering the music business. It has been in the business for decades now and is also considered the biggest in all nations. Billboard has honored many artists. Moreover, it is also considered one of the biggest music award show. So, let’s go ahead and find out more about the nominees this year.

All the awards and winners will be based on several factors including, “key fan interactions with music,” including song sales, streaming, and social engagement. Pop sensation Drake, who is nominated in seven categories, can break the record this year, as the singer and rapper already hold the most BBMA’s trophies – 27. On the other hand, Taylor could tie with Drake if she wins four awards at the upcoming show, she currently owns 23 BBMA, and this year she is nominated in 4 categories. 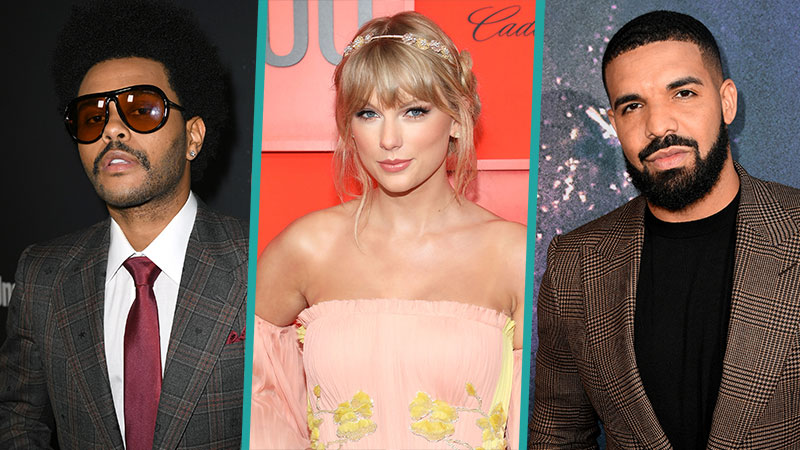 Just behind them are Thee Weeknd and Justin Bieber, who, if win big on the night can sit on no. 2 with the most BBMA trophies. The Weeknd can also break Drake’s record of winning 13 trophies in a night if he wins 14 titles out of 16 nominations.

For top Latin artists, Bad Bunny is nominated for three of his albums- El Último Tour Del Mundo, las que no iban a salir, and YHLQMDLG. Kpop boyband BTS is also in the race with four nominations this year, including “Top Social Artist.” Moreover, the band has been winning the title consecutively since 2017. If they win this year, this will be their 5th time owning the title.

Other nominees for the top categories are:

Many artists have made their BBMA debut this year, including the girl group, Blackpink. Also, SEVENTEEN has made its debut this year too. This year, three of the Kpop groups are in the race with the western artists, and the Kpop fanatics are running thier fingers to make thier favorite win. 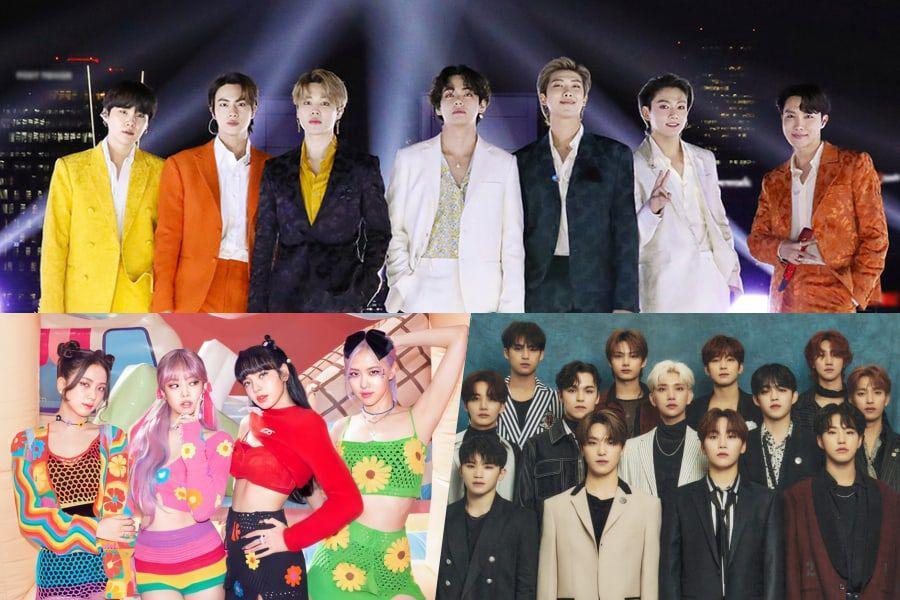 BTS has been previously nominated for “Top Social Artist” (won 4 times) and “Top Group/duo” (won once in 2019). However, they have entered two new categories this year- the Top Song Sales Artist award and the Top Selling Song award (for their smash hit “Dynamite”).

Meanwhile, Blackpink and SEVENTEEN join BTS for “Top Social artist.” They are up against Ariana Grande and SB19. SB19 is also making thier debut on BBMA. They are the Filipino act to get nominated for Billboard Music Awards.

The voting will be open soon. Fans can vote for thier favorite artists on Billboard’s official site. Vote for your favorites and make them win.