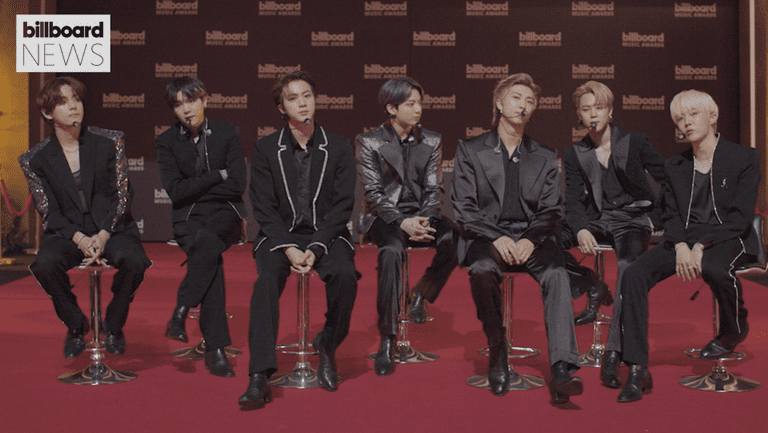 BTS has done it again. The South Korean K-pop boyband has another singer topping the Billboard Hot 100 Charts. BTS’s recently released ‘Butter’ has gained number 1 position on the chart. After Dynamite, Savage Love (Laxed Siren Beat), and Life Goes On, Butter marks their fourth chart-topper. However, Billboard Hot 100 is not the only chart, they are ruling. Undoubtedly, their success has no boundaries. With their hard work and love from Army (Fandom name), they keep on producing great music. After the news came out, BTS also shared a video message to thank and celebrate their success with everyone.

BTS released thier second English language single, Butter, on May 21. The moment the song debuted, it started breaking records on all the biggest platforms. And again, the Global pop sensations are entering into a new month with great news. However, this is not the first time the boys are enjoying such great titles. Overs the course of years, they have managed to become the biggest boy band on the planet. 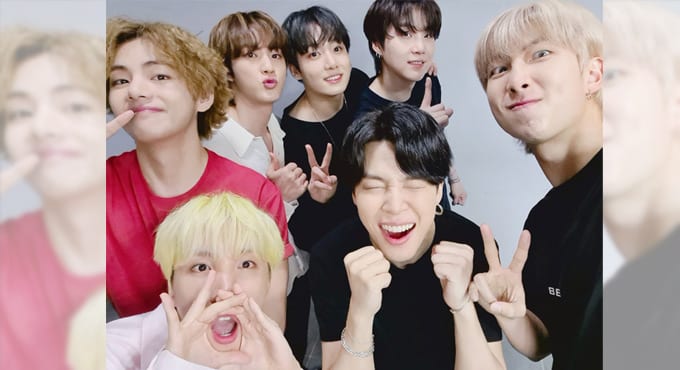 Billboard itself has described “Butter” as the world’s greatest song right now. We don’t see them lying. With its Hotter version released a couple of days ago, all the versions of “Butter” are also at the top of the iTunes chart.

The fans of the septet are just as happy as the group. Thier excitement is clearly visible on social media, whether they have been continuously sharing memes and more to congratulate the group. 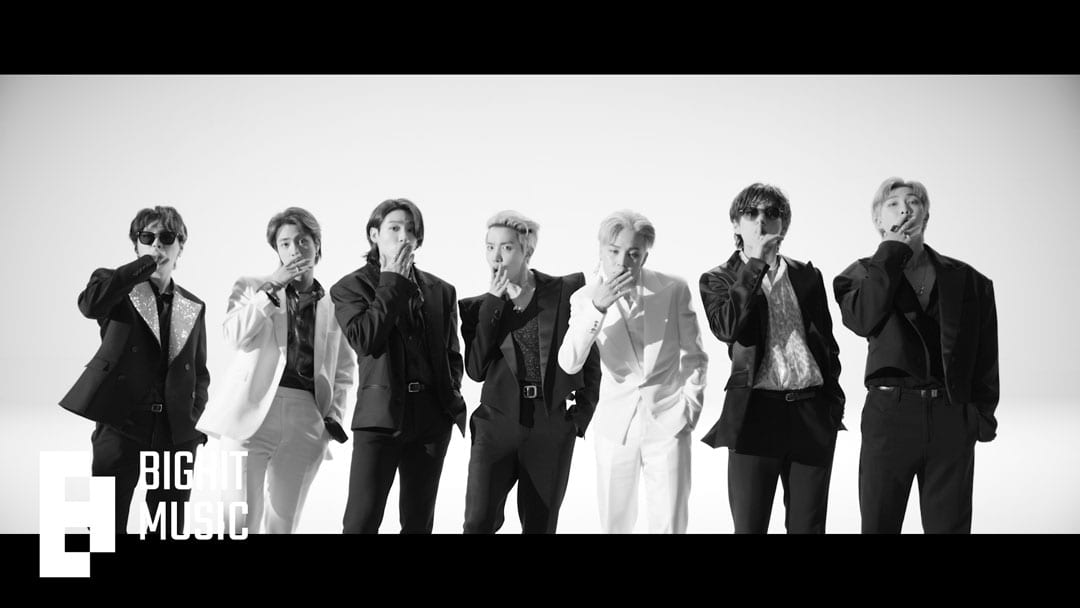 Butter is BTS’ fourth song to reach Billboard Hot 100 #1 position, all in the past nine months. In the last 9 months, BTS has achieved the title with songs Dynamite, Savage Love (Laxed Siren Beat) with Jason Durelo, and Life Goes On. Moreover, Life Goes On is the first non-English song to top the charts on its debut. As for groups, BTS has achieved four songs on #1 the fastest since the Jackson 5 in 1970.

Other than Billboard Charts, BTS has also broken five Guinness World Records with Butter since its release. The music video of Butter got the most views (110 million) in the first 24-hours of its release on Youtube. It is also the fastest song to reach 100 million streams in a total of just eight days.

Following the release of Butter, the song gained 32.2 million streams. Also, according to the MRC Data, it sold 242,800 downloads by the end of the week (27 May). As for the radio airplay, Butter garnered 18.1 million airplay by May 30.

Butter also bounds to the #4 position on streaming songs and #39 on Radio Songs.

Suga continued and said that during this summer, many people are exhausted, and they hope the song can muster up the courage of the listeners. All together, the boys thanked once again and mentioned how much they love Army. Rm ended the video by saying, “So far, it’s been BTS who love Army.”

Later on, V (Taehyung) also shared a funny video of himself dancing in Butter. But, it was taken down in 10 minutes. The video still managed to gather 1.2 million likes. Damn!

The Army is also thrilled with the news. They have been active on social media, and are sharing memes to celebrate the news. Check out this one here.