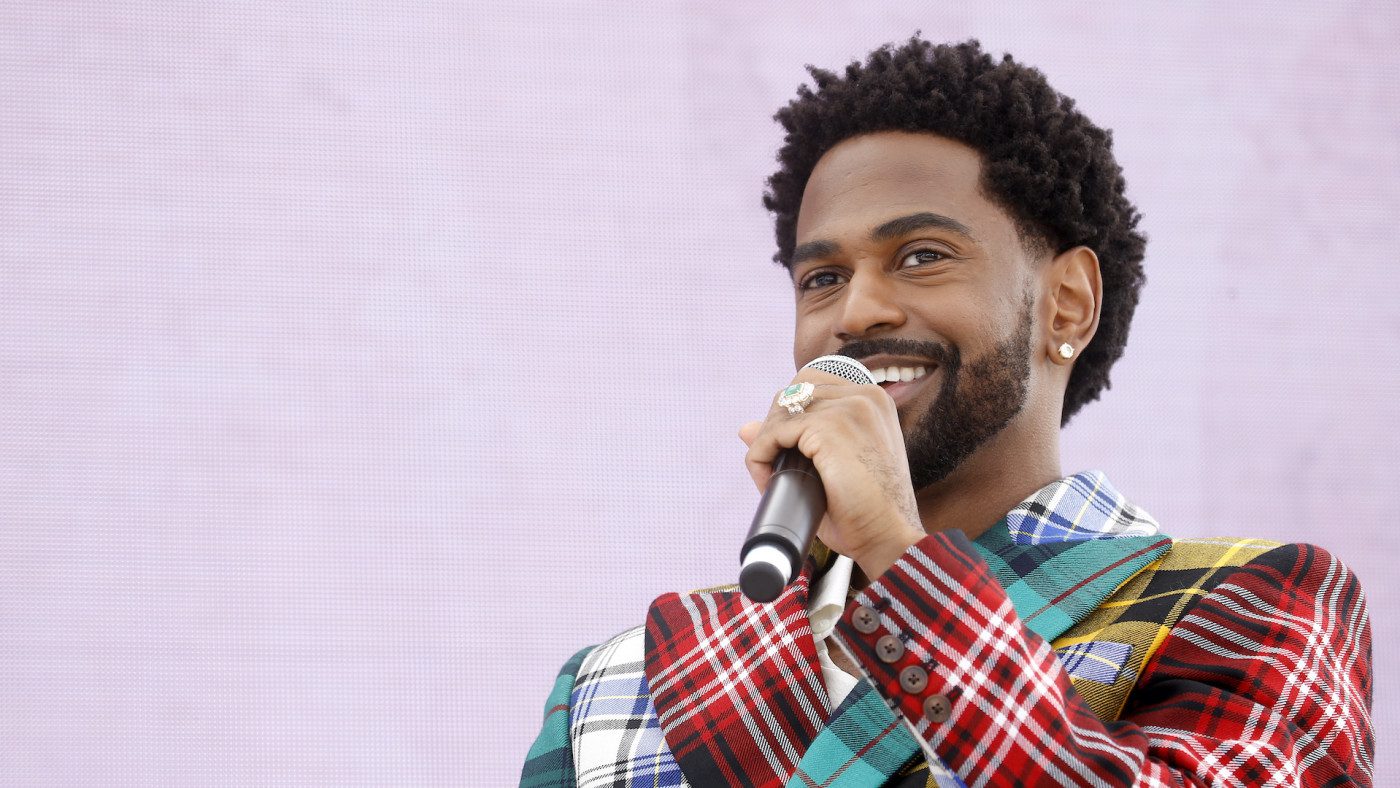 Who is Big Sean dating in 2021? Big Sean is an American rapper known for his various albums, such as Hall of Fame, Dark Sky Paradise, I decided, and Detroit 2. Big Sean has worked with famous artists such as Ariana Grande, Chris Brown, Jeremih, Wiz Khalifa, etc. Like his professional life, love life is an open book. If you know Big Sean, you must also know with whom he previously was associated romantically. Even though in the entertainment industry, love may not be seen as an important part of one’s life, it does change one’s life drastically.

The rapper Big Sean had become the center of attention numerous times for his relationships with high profiles. Even though he had been in a relationship only three times, he made it on the trending list. Why not? After all, Ariana Grande and Naya Rivera are not some small names. His past relationships were not impactable in his life but did leave small imprints. However, his current relationship seems to be making pretty good progress, if we must say. Big Sean’s current girlfriend may be the one he has been looking for all those years. It does make us wonder, who is Big Sean’s girlfriend? Who is Big Sean Dating in 2021?

Read Also: James Woods Girlfriend: Who Is He Dating In 2021?

Big Sean is currently dating an American singer Jhene Aiko. The couple has been together since 2016. It has been more than five years, but it seems Big Sean and Jhene getting stronger with each passing day. Their relationship has grown up over time. If you are thinking they had a flowery and smooth path, you are mistaken. Like any other relationship, Big Sean and Jhene had gone through a fair share of ups and downs.

The first time they met when Jhene appeared on Big Sean and Lil Wayne’s single Beware. However, their love was not rushed love at first sight but a slow burn with maturity. After their meeting, they became friends. It was after three years their friendship blossomed into love. Finding your mate in your friends is a true blessing that not many get. Big Sean and Jhene’s love journey is many of us want to have that from becoming friends to understanding each other and eventually becoming the love of life. 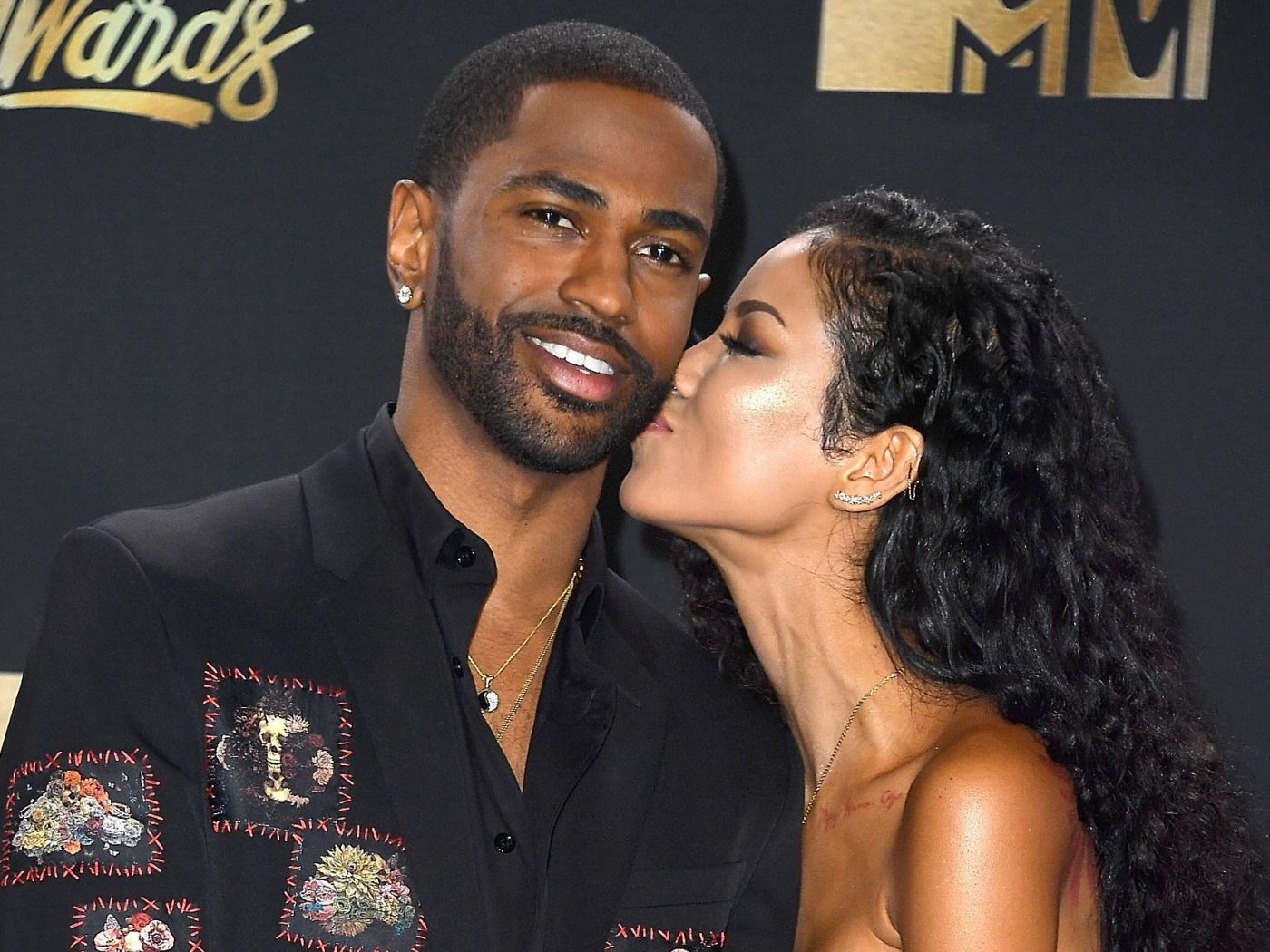 Besides Jhene Aiko, Big Sean had been relationship three times in the past. Previously he dated his high school sweetheart, Ashley Marie. They met the first time when he was sixteen and began dating at nineteen. However, Big Sean and Ashley broke up in early 2013. There is not much information available on why they broke up. In the same year, he began dating Naya Rivera. Big Sean met her on Twitter, and they confirmed their dating in April 2013. Their relationship seemed going well. Maybe too well that in the same year, Big Sean and Naya even announced their engagement. 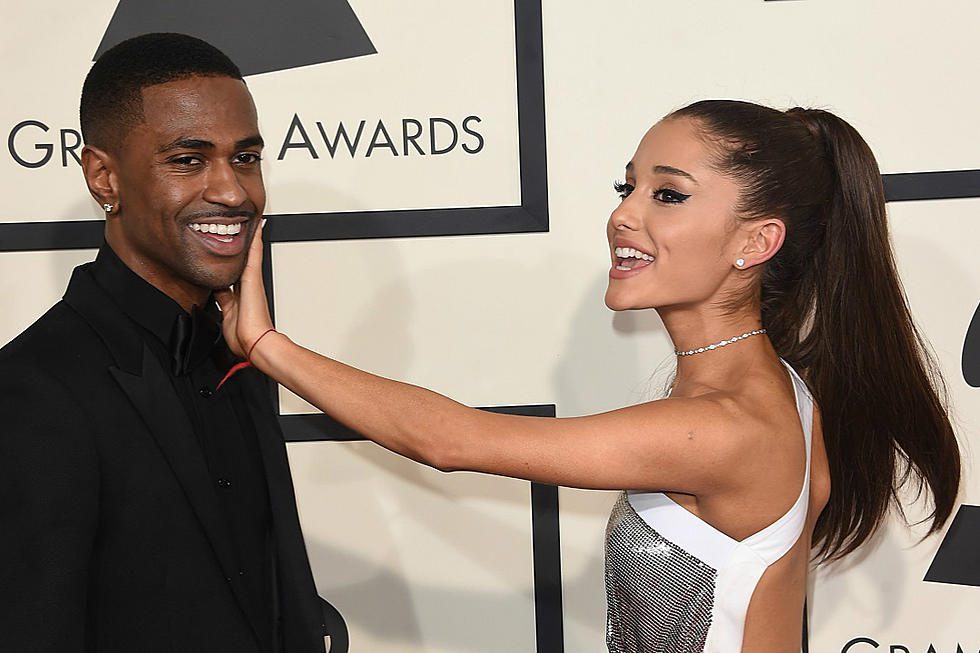 However, things did not go well afterward. Because in April 2014, Big Sean and Naya ended their relationship. A few months later, in October 2014, Big Sean started dating Ariana Grande. Ariana confirmed their relationship publically. But the relationship did not last long. Eight months later, both announced their split. The couple split because of their busy schedule. Finally, two years later, Big Sean got together with his love of life, Jhene Aiko. Even though Big Sean and Jhene’s relationship was bumpy, they have always been there for each other. Their relationship is still growing stronger even after years of being together. According to rumors, we may even receive news of them tieing the wedding knot. It may be just a wishful thing, but fans hope Big Sean and Jhene stay together for a long time.

Read Also: Rauw Alejandro’s Girlfriend: Who is the Puerto Rican Rapper Dating in 2021?