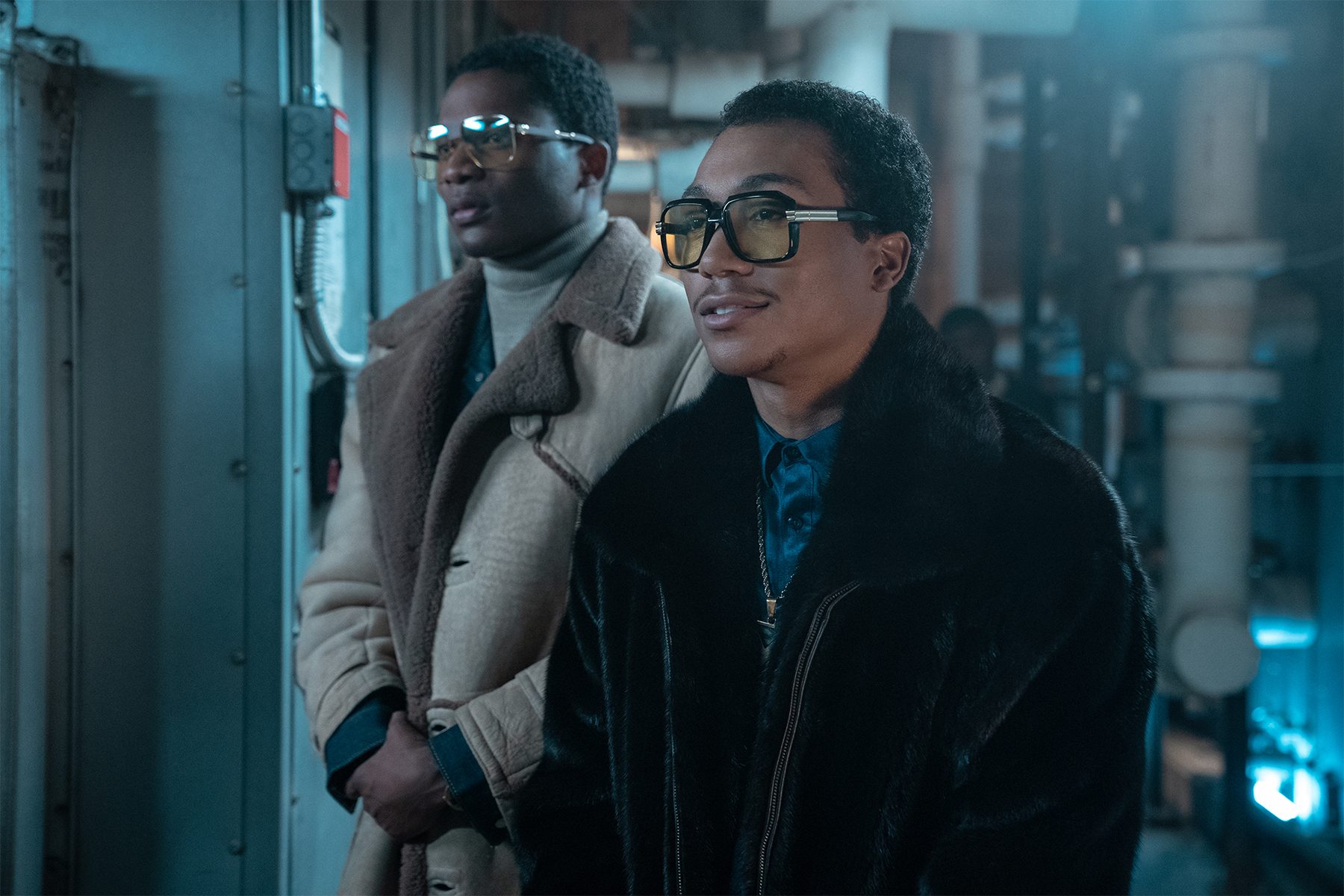 What do we know about the Big Meech Release Date? If you have recently seen the newest show BMF that is yet another creation from executive producer Curtis ’50 Cent’ Jackson, and writer and executive producer Randy Huggins. The newest show has recently made its debut on Starz. Popular contributing writer for The Atlantic and host of the Spotify podcast, Jemelle Hill has recently taken to social media to applaud the show while stating that the premiere episode of BMF was very authentic to the city. The show has depicted a real-life story and what makes it all the more interesting is how the makers will portray the family story in the Starz show.

The show is inspired by the true story of the crime lord brothers Demetrius Flenory who is also known as Big Meech’ and Terry Flenory aka ‘Southwest T. These two brothers came up from the streets of Detroit and went on to America’s most notorious drug distribution network. The show explores the inception of their drug empire as well as the difficulties they faced with rival gangs and all the ongoing family battles. Are you curious to know about the real-life drug lord who inspired the show? Let us take a look at all these details about the Big Meech Release Date.

Big Meech Release Date: Here’s What We Know About Him.

While the notorious brothers have been making a name in the sinister world of the mafia, Big Meech soon had a fallout back with his brother back in 2001. However, after the police authorities geared up against the brothers, Big Meech and Terry’s drug network came to a shocking halt back in 2005 and were arrested by the Drug Enforcement Agency. 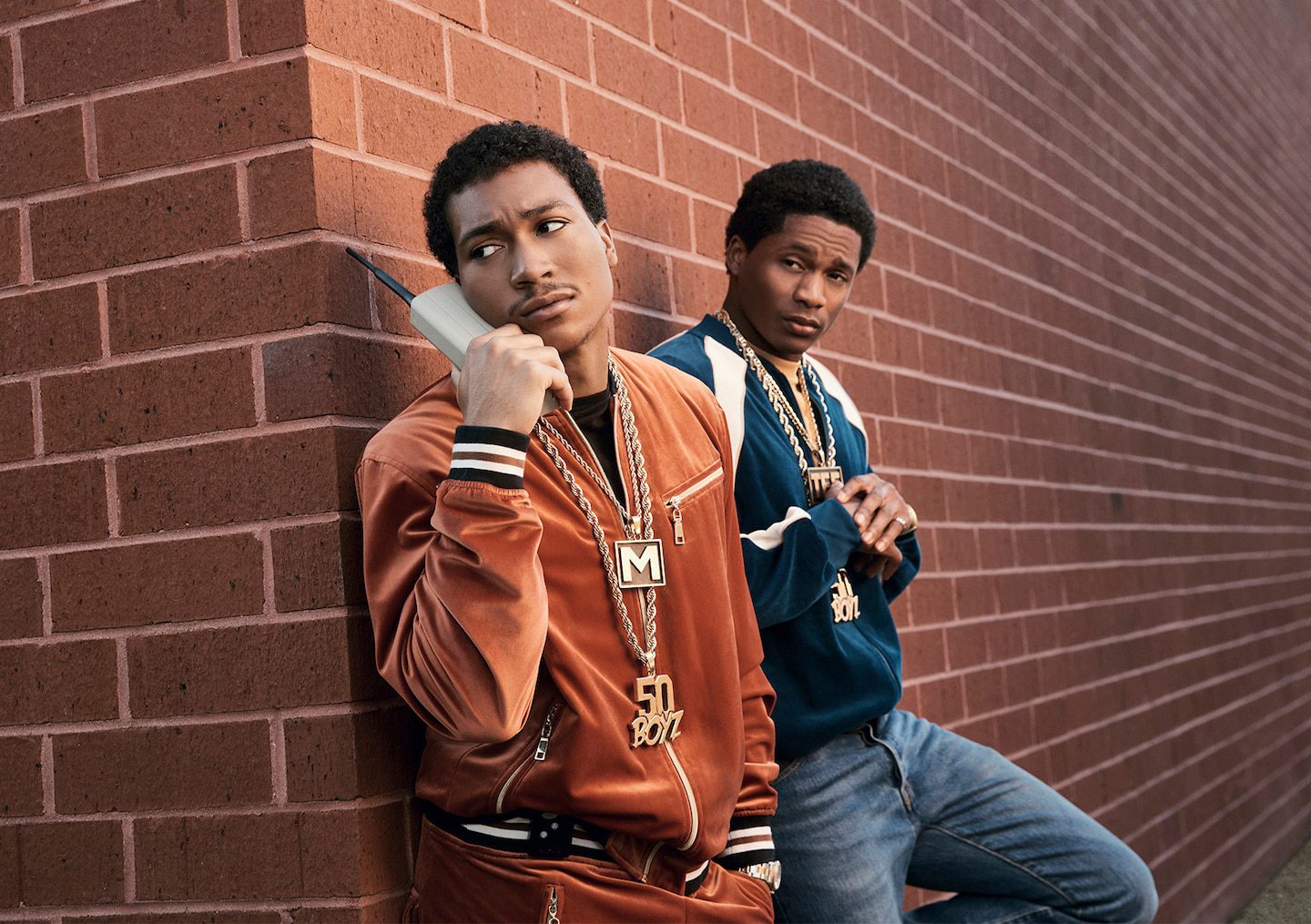 After a lengthy legal process, both the drug overlords were sentenced to 30 years in prison. As per reports, Big Meech is slated for an early release in 2028 after the United States Sentencing Guidelines made amendments 782 and 788 to look into all the drug-related crimes that occurred before November 2014.

Also, read Big Meech Net Worth: How Rich is The Convicted Drug-Dealer?

Know About The Real Life Story About The Notorious Brothers.

The real-life brothers Demetrius and his brother Terry, who inspired the Starz show, went on to establish a large drug organization while authorizing multi-kilogram cocaine distribution sales in numerous states including Alabama, California, Florida, Georgia, Kentucky, Louisiana. Want to get a glimpse of the show that is inspired by the real-life story of these drug lords?  Here’s the trailer of the newly released Starz show. As the brothers say, no one can mess with them! As these two undisputed kings of chaos make their appearance, it is surely an interesting watch.

The executive producer of the show 50 Cent has assured fans that this newest release will be different than Power because most will probably know the true story behind the notorious Flenory brothers.

Is BMF On Starz Based On A Real-Life Story?

As fans have already seen the jewelry released series will get into the 1980s backstory of the two brothers, who created the Black Mafia Family. Also known as the BMF, it goes on to become one of the most notorious drug trafficking organizations in U.S. history. Just like in real life the Flenory brothers will lead a national drug ring with as many as 500 employers who distributed thousands of pounds of cocaine worth more than a whopping $270 million while starting a notorious business racket! 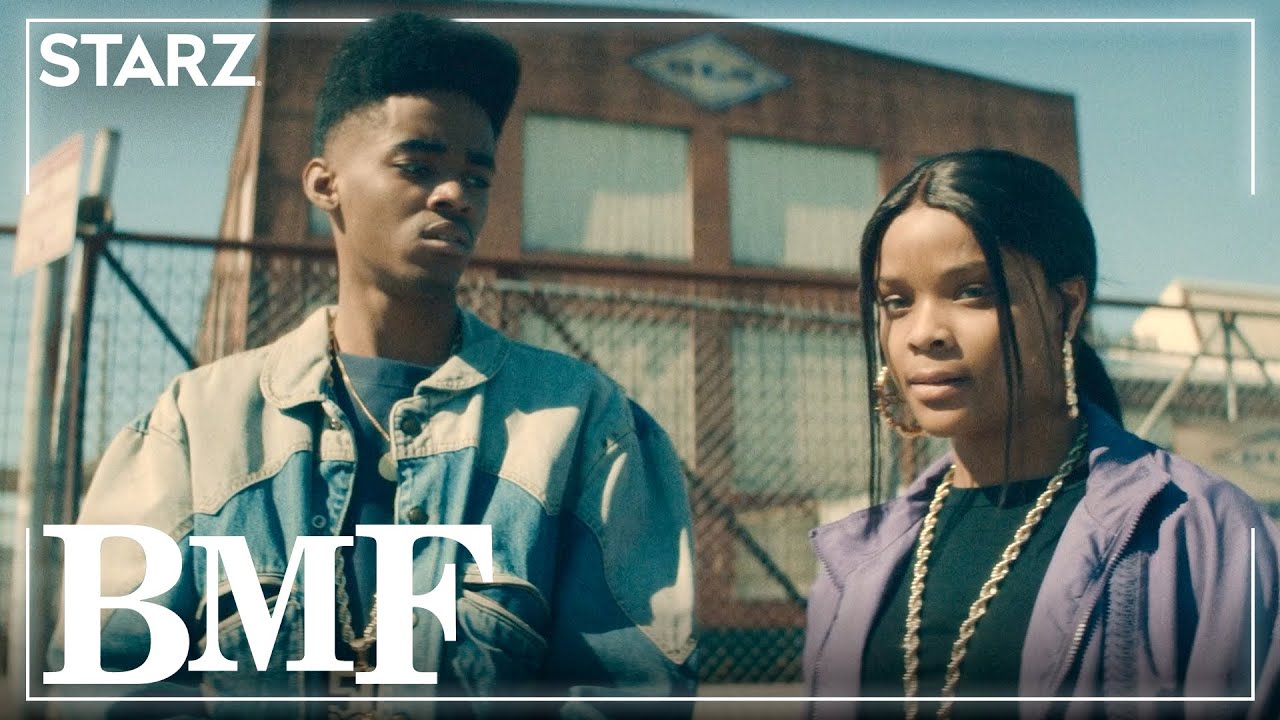 As the makers have stated that BMF will make fans see pictures of Terry and Meech as will flash past them. While the makers have cleared that the newly released who is not a documentary but they have tried to keep the story as close as possible to the true experiences of the brothers and how they build a drug empire. The first episode is already a hit amongst fans and it seems like we have a winner already just like the original show Power. The executive producers are leaving no stone u turned to portray these real-life storylines of powerful Black families who have gone through it all to build an empire.