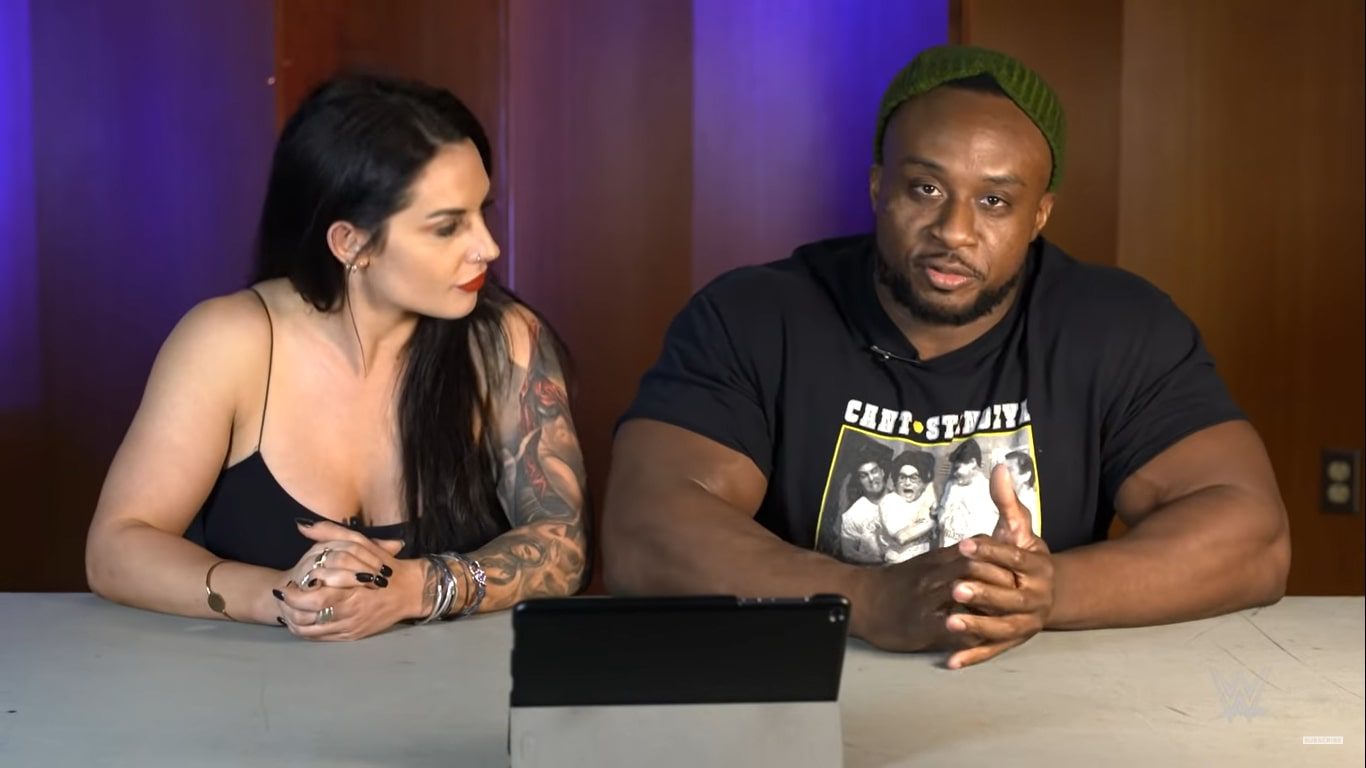 Ettore was born in Tampa, Florida, on March 1, 1986. He started his athletic career by becoming an American Football player at the University of Iowa. Big E’s first great achievement came in the form of powerlifting. He became the USA Powerlifting champion by winning the US Open Championships at Nova Southeastern University in Florida. He broke all four state raw powerlifting records in the 275-pound class! That was the breakthrough he was waiting for.

The WWE Wrestler was given the title of Ironman during the time he was in High School. He graduated with a Bachelor Of Arts from the University of Iowa. Big E Langston’s WWE career started in 2009 after he signed with NXT. Big E was the second-ever NXT Champion! He defeated Rollins in that match.

Big E made his Raw Debut in 2012 after he attacked Cena in the middle of a clash teaming up with AJ Lee. That Established him as the heel of WWE before he teamed up with Kofi Kingston and Xavier Woods, forming the NEW DAY. That proved to be one of the strongest teams in WWE history. The New Day holds the eternal record for longest surviving Tag Team Champion in WWE history. Here you will find out about Big E Langston Girlfriend. 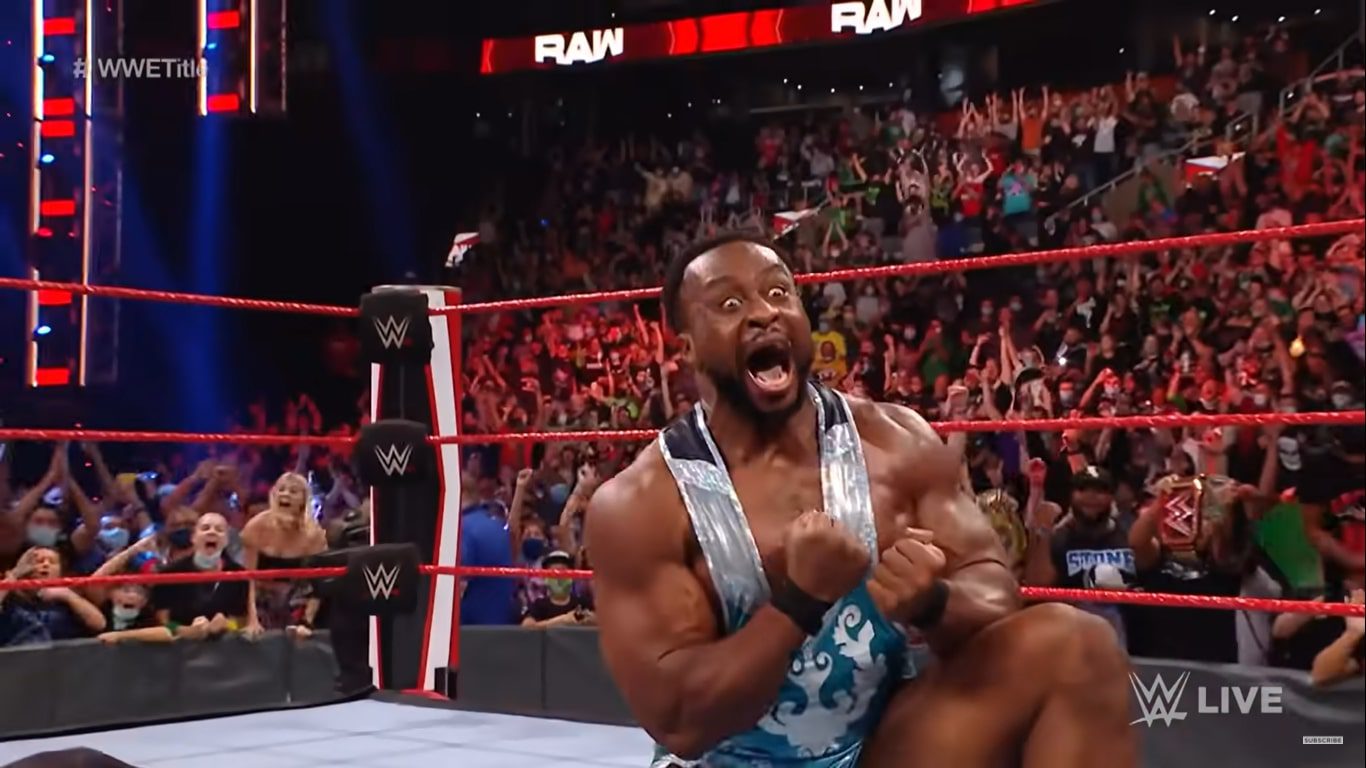 There have been many controversies surrounding the WWE Wrestler. But as of now, Big E Langston is single. Yes, you heard it right. The rumors were that Big E Langston is dating Celeste Bonin, better known by her ring name Kaitlyn. Renee Young brought up this topic in WWE’s main event when they interviewed Big E. He told him about how the internet is buzzing about you(Big E) and Kaitlyn. Big E didn’t wait one second to reply. He straight away denied all the rumors, said that all of them were fake. They both have no personal relationship with each other except being best of friends.

Big E told Renee that he keeps a close eye on Kaitlyn because he is proud of his friend. Big E likes to keep his personal life secretive. He is more focused on his dreams than his private life. After he cashed his Money in the bank to win the WWE championship, one can realize how much his career means to him. Kaitlyn has gone through a lot, and her journey is an inspiration to all the women out there. He is very happy for Kaitlyn.

The way she handled her life after her divorce and now is again back on track is mesmerizing. Big E is also on good terms with her current lover. Ettore also talked about her business after WWE. He said it was the right time for her to bid farewell and focus on her new life. Kaitlyn’s current business is going pretty smoothly, which tells that her timing was just right. 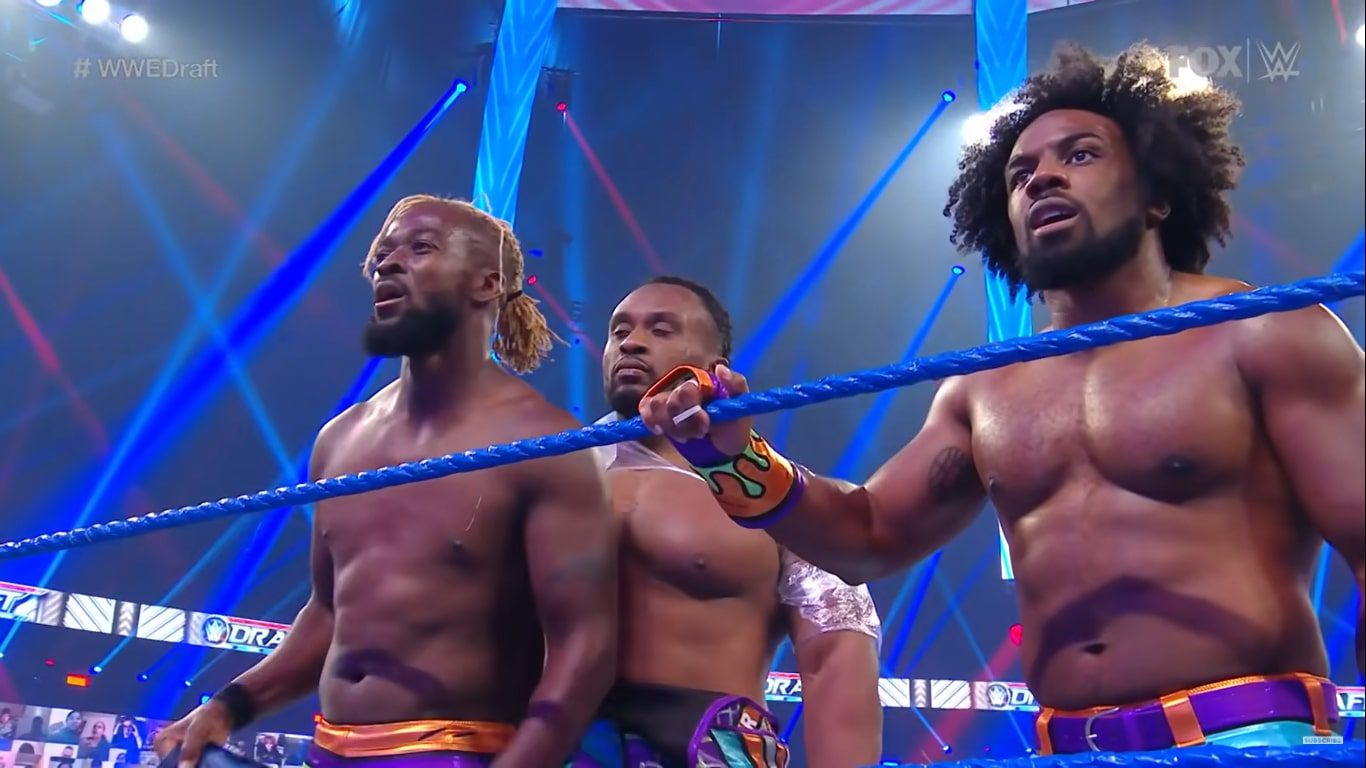 The New Day was formed in 2014, consisting of Big E, Kofi Kingston, and Xavier Woods. Xavier Woods would usually be the manager of this funky group. The New Day survived for six long years! During the start of their tenure, New Day was the heel, and fans were not at all liking the three. They constantly kept on attacking WWE superstars in their singles match.

In 2015, Extreme Rules, Big E, and Kofi Kingston defeated Antonio Cesario and Tyson Kidd. After that win, New Day became the fan-favorite of WWE! Their Positive style of wrestling was highly respected and loved by a huge number of fans all around the world. After Big E’s great success with the New Day, he returned to his Singles Career. Big E Langston won the Money in the bank, and later on, cashed it on Bobby Lashley to win the WWE Title! Now he is all set to defend it against Drew McIntyre.