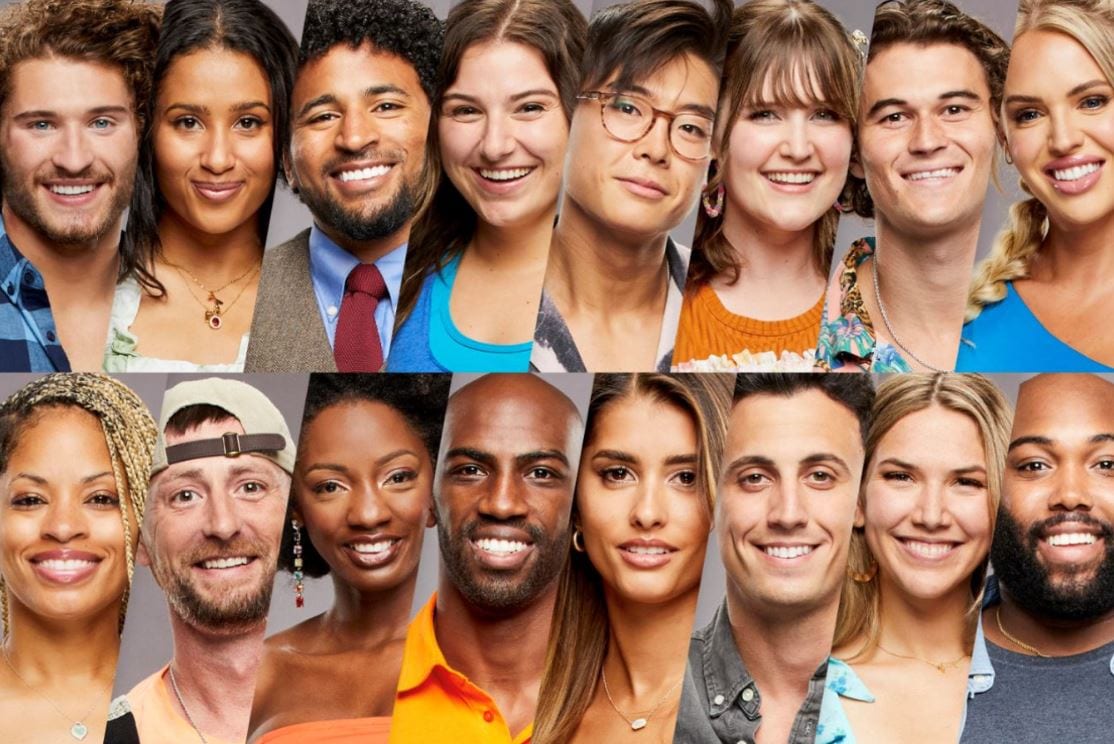 Big Brother Season 23 Episode 2 (US) is highly anticipated as the reality show has come back to our televisions. The season premiered on 7th July 2021 on CBS. And fans can’t have enough. This season like every other season will have HouseGuests fight for strength and immunity. And each week, we will see people get evicted. In the end, when only two contestants remain, a jury will be formed out of the remaining contestant who will pick the winner out of the two. This season will have prize money of $750,000.So we are here today to bring you all the details surround the Big Brother Season 23 Episode 2 (US).

Day one started off with introductions to each of the new 16 HouseGuests. And soon enough, we see the first competition, which was to pick the competitors for the Head of Household. Here, the contestants must arrange a plexiglass display in such a way that it matches the one that is displayed before them. Having done so, they must press the buzzer. If it is correct, they win. This competition was done in four groups, having four winners, Frenchie, Whitney, Christian, and Claire. All four became group captains and are meant to pick a team for themselves.

Here, we have a video introducing you to this season’s contestants.

After the teams finally get picked, we have the first team game. Here, the teams must make a pyramid out of cards. But this has to stay on a platform balanced by their teammates. The captain would become HOH, while the rest of the team gets immunity. This competition was won by Frenchie and his team making Frenchie HoH. Christian’s team came last, and they became the have-nots. Frenchie was given the opportunity to play for double or nothing. They could receive immunity for two weeks or lose it all if Frenchie agrees to play a game. Frenchie plays it smart and decides to keep the immunity he has for now. If Frenchie were to play and lose the game, Claire and her team would have been deemed, victors.

Big Brother (US) Season 23 Episode 2 is set to be released on 11th July 2021. There has been no episode title revealed for this episode. This Season of Big Brother is set to have its episodes released at 8 pm ET/7 pm CT. And just like other seasons as well, Big Brother will be airing three episodes every week. These episodes are set to air every Sunday, Wednesday, and Thursday. While this show is the US version, people from other countries can also enjoy the show at the time of its premiere. All one needs to do is, check what the above time in your local time zone is. Then all you need to do is tune-in, and watch. Each episode of Big Brother has a runtime of approximately one hour. And according to what has been revealed Big Brother Season 23 will have 13 episodes. 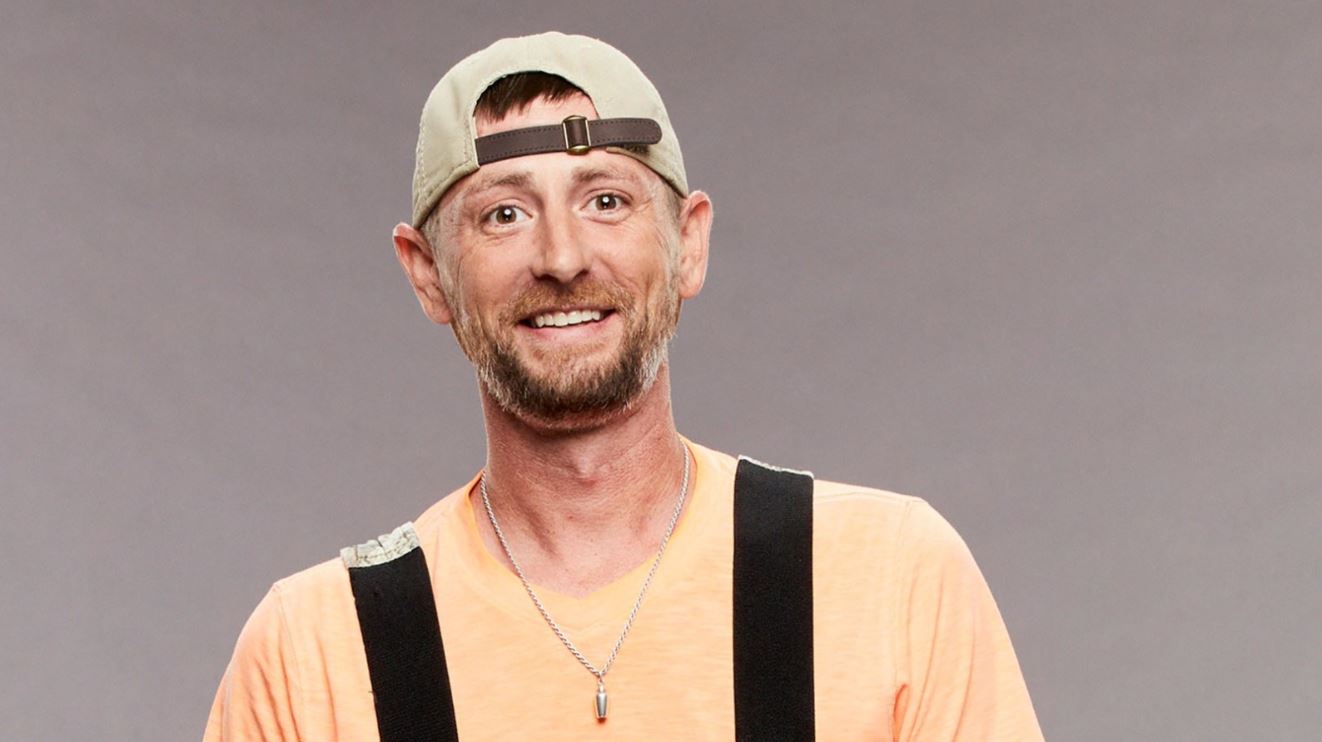 Big Brother Season 23 Episode 2 (US) will most likely have a brand new competition for the contestants. They may have to play the Wildcard. A single winner will be deemed safe, but it also may have some repercussions. This season has a theme of “Big Risks and Big Rewards.” So, this episode may also follow that. Frenchie and his team, having won immunity, need not worry. Nevertheless, others must try and take them over to extend their stay at the Big Brother House. Other highlights of this week should include Wednesday’s Power of Veto Competition and Friday’s First Eviction.

Where To Watch Big Brother (US)?

Big Brother (US) is available to watch on CBS. And if you happen to miss the show at the time of airing, you could also stream the episodes on CBS’s official Website. Other than this, the show is also available to watch on Paramont+, Global TV, and YouTube TV. Additionally, in the US, one can also watch the show for free. All they need to do is, link their cable TV operator to certain websites. These websites include FuboTV and DirecTV. If all those options don’t do you any good, fret not, as we have one more option for you. You can choose to purchase or rent Big Brother Season 23 (US) episodes on VUDU, Google Play, iTunes, and Amazon Prime Video. 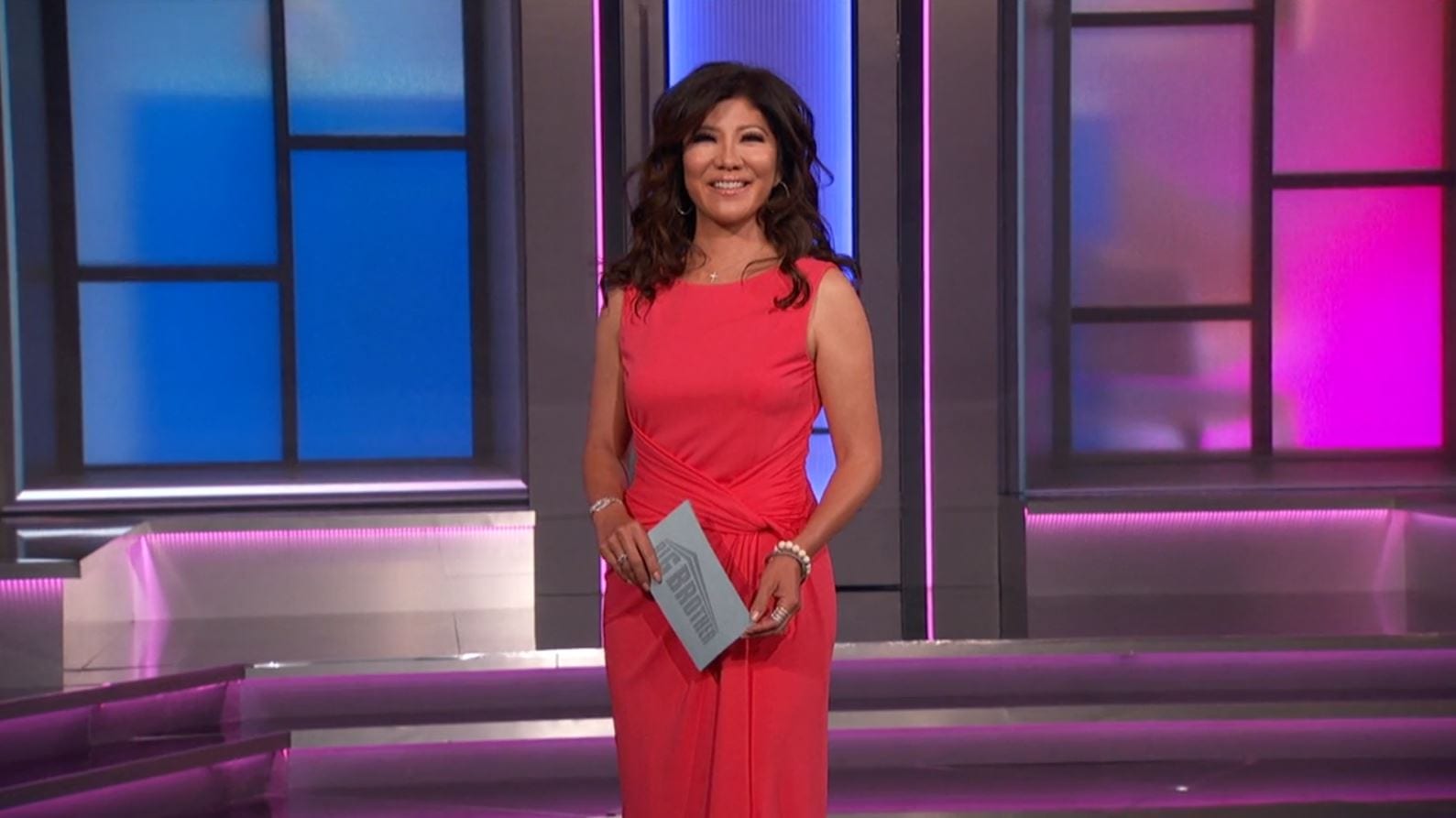