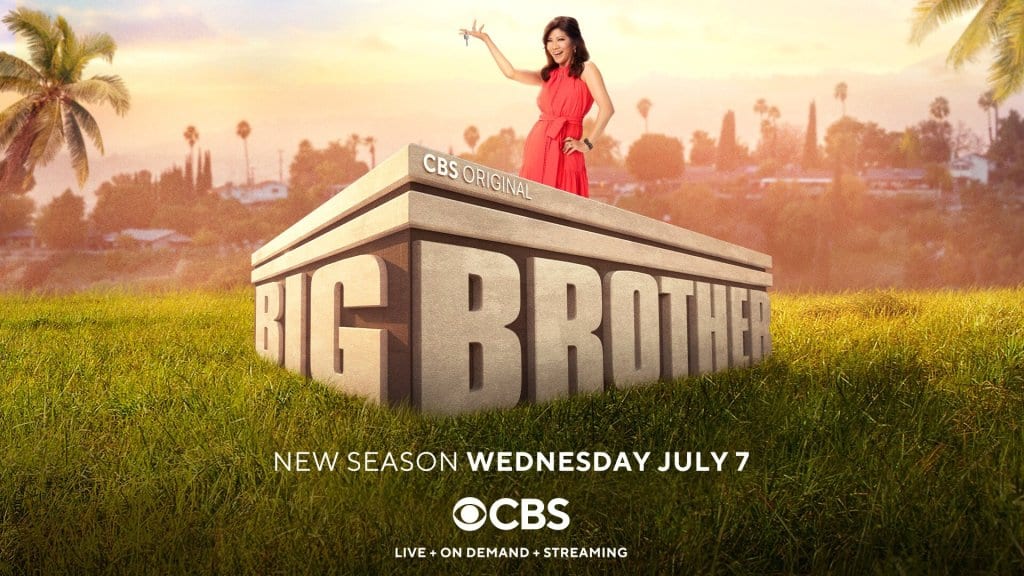 Big Brother season 23 is due to premiere on July 7, 2021. The upcoming twenty-third season of the popular reality program will air on CBS in the US. The show involves a group of contestants who are called Houseguests and compete against each other to be the last remaining houseguest and win the grand prize of $500,000. For the fans of the series, this Wednesday will bring with it a treat as a 90-minute premiere. The premier event for season 23 will see the new contestants move into the BB Beach Club House. The premiere event is a common start to each new season of Big Brother. There’s quite a lot of diversity in terms of the age group of different contestants as well. This season’s contestants include a make-up artist, start-up founder, flight attendant, farmer, kindergarten teacher, forensic scientist, an attorney, and more.

Big Brother season 23 will see a diverse group of houseguests this time. There are going to be a total of 16 contestants this season. Apart from a diverse set of houseguests, this time we’ve got a pretty young brunch too. The oldest houseguest is a 40-year-old phlebotomist, Tiffany Mitchell while the youngest is a 21-year-old student Hannah Chaddha. Big Brother season 23 will have a lot of diversity. This is because CBS announced more inclusion and diversity in their upcoming reality TV shows. CBS pledged last year that at least 50 percent of its unscripted series’ casts in the future will be Black, Indigenous, and BIPOC. The show is returning on July 7 at 8/7c. The premiere will be an opening episode that will an hour and a half long. It will be airing three times a week on Sundays, Wednesdays, and Thursdays at 8 pm. 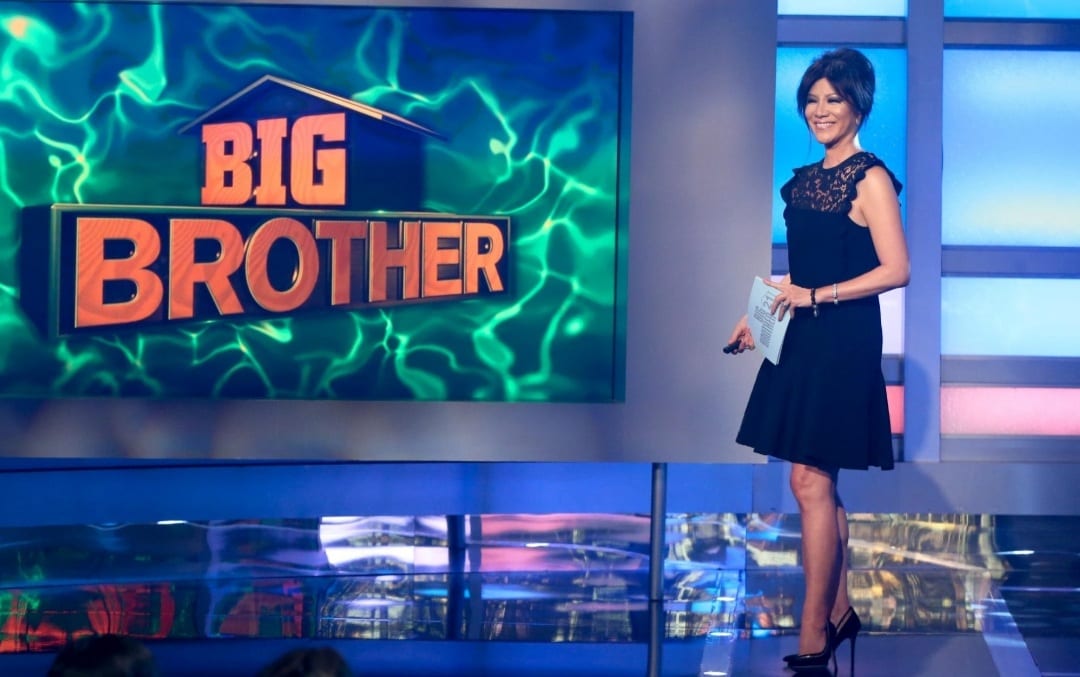 Julie Chen is returning as the host.

What Happens In The Show?

Big Brother follows a bunch of contestants referred to as “HouseGuests”. They are housed within a custom-built house equipped with cameras and microphones at every nook and corner. The installed cameras and microphones record the contestants’ every movement throughout the day. There are other caveats to the contestants’ stay in the house. For the entire duration that the HouseGuests are in the house, they have no access to the outside world. This means no meeting with the family members or even use of cellphones to contact anyone. To share any thoughts on events that transpire inside the house or other contestants, they have to do it inside a private room called the Diary Room. The show involves weekly competitions that take place inside the house. The contestants take part in the games to win several benefits, including power and safety inside the house.

With each new week, they have to compete in the Head of Household. It’s a competition that entails the winner getting the ultimate perk of immunity from that week’s eviction. The winner also gets to choose two HouseGuests and nominate them for eviction. Following that, six selected HouseGuests compete in the Power of Veto competition. The PoV competition winner gets to use their veto power. They can either revoke the nomination status of a nominated HouseGuest or not, however they see fit. The veto winner also enjoys immunity from eviction. Then comes the eviction night when the HouseGuests have to vote someone out of the house. Meanwhile, the HoH and the nominees can’t vote. The voting is conducted inside the Diary Room. In case of a tie, the HoH must swoop in and cast the deciding vote. The nominee who gets the most votes faces immediate eviction from the house.

Derek Xiao will be joining the Houseguests this season. He is a 24-year-old start-up founder and lives in New York City, New York.

Azah is a director of sales operations from Baltimore, Maryland. She is 30 years old.

Brent hails from Cranston, Rhode Island. He is a 28-year-old flight attendant.

Britini is a kindergarten teacher from Niagra Falls, New York. She is another one of the younger contestants, at 24 years of age.

Kyland is almost 30 years old and comes from Venice Beach, California. He is an account executive by profession.

Christian is a 23-year-old general contractor who lives in Harwinton, Connecticut.

The youngest contestant this season, Hannah is a 21-year-old graduate student from Chicago, Illinois. 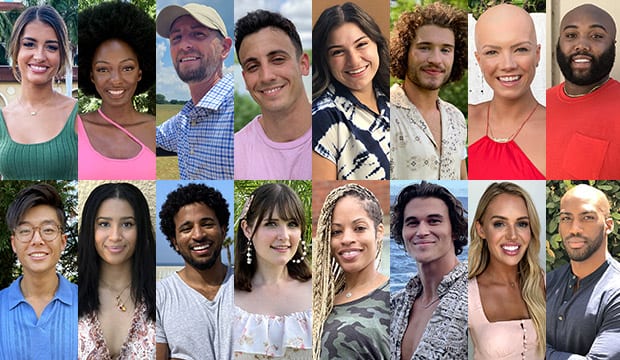 All 16 houseguests for Big Brother season 23.

Frazier is a 29-year-old safety officer who currently lives in Philadelphia, Pennsylvania.

The oldest participant this season, Mitchell is an almost 41-year-old phlebotomist from Detroit, Michigan.

Alyssa is a soon-to-be 25-year-old. She is a swimwear designer from Sarasota, Florida.

Brandon is 30 years old and a farmer from Clarksville, Tennessee.

Travis is a 22-year-old from Honolulu, Hawaii. He is a tech sales consultant by profession.