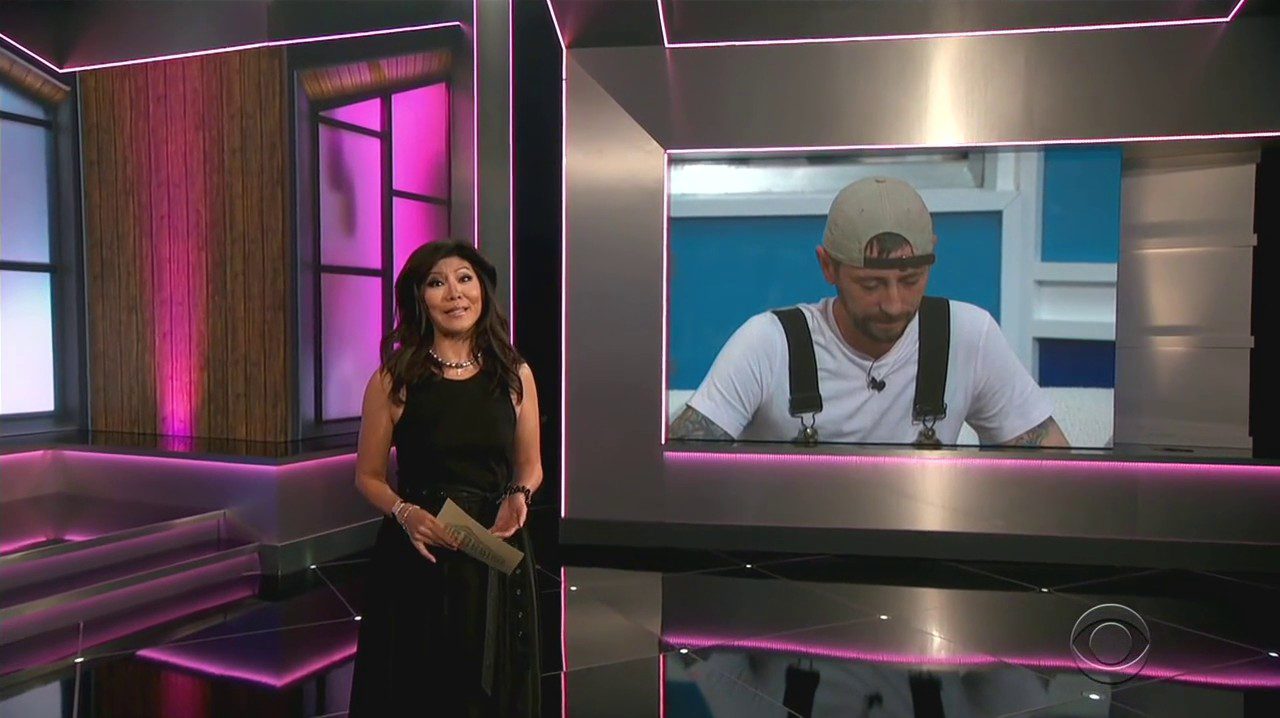 Big Brother Season 23 Episode 8 opens up a new week with new HOH, new rules, and new alliances. Recently on the show, we had the elimination and ended the week with the seventh episode. It was Frenchie vs Britni. One of them was going out for sure. Many would have guessed that Frenchie was the obvious choice to be evicted. But the man played the game really well, and he understood it. At the same time, the game played him, and he found himself in a difficult condition. This way, he had to betray many of his friends and break promises.

So, it was sure that Frenchie was the big target in the show. But there was a whole day for the members to think about it. Britni and Frenchie both gave their last shot to save themselves. Promises were made again but were the guests ready to believe them? Also, a new HOH competition was about to begin. That, too had the contestants worried, including Kyland, who will be stepping out as HOH and would have to look for safety next week. How did it all go down? Let’s find out.

Previously on Big Brother Season 23, we opened with the former HOH Frenchie, who has made quite enemies due to mistrust and might be in trouble. It’s Frenchie or Britni going out of the house. Frenchie spends the day trying to convince people who can have his back. Sarah shares an emotional moment with Kyle about her dad. Kyland starts working on strategies and connecting with other members for safety. But at the moment, only Derek Xiao is someone he can trust. 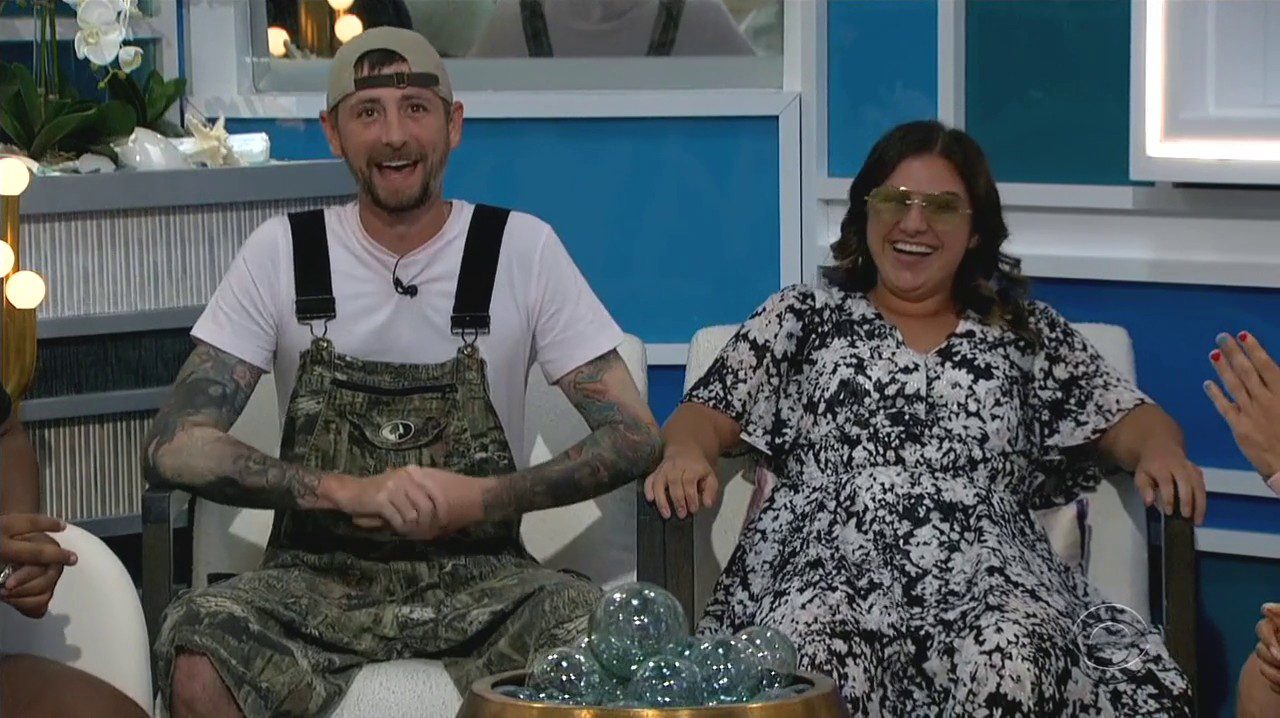 While the first group doesn’t work with Kyland, but the second does. In case Frenchie is safe, they may target him and Whitney next week. Even Brent has heard rumors about who might be going out and shares with his teammates. There might be a girl alliance to look at for them. The elimination begins, and Julie is here. Frenchie and Brittany have one last chance to pitch their save to the contestants before they cast their votes.

Also Read: Transplant Season 2: Everything You Need To Know

Brittany brings rap to pitch while Frenchie gives a heartfelt speech. By a measure of 11-1, Frenchie is evicted. He came out to meet Julie, and they look back at his game. Frenchie had the game in his hand, his alliances and everything cut about the game. The first week was all his, but not everything exactly went right. But some calculations went wrong. He also regrets not taking double or anything from Julie as well. Frenchie takes a look at some goodbye videos from his best friends in the house before leaving. 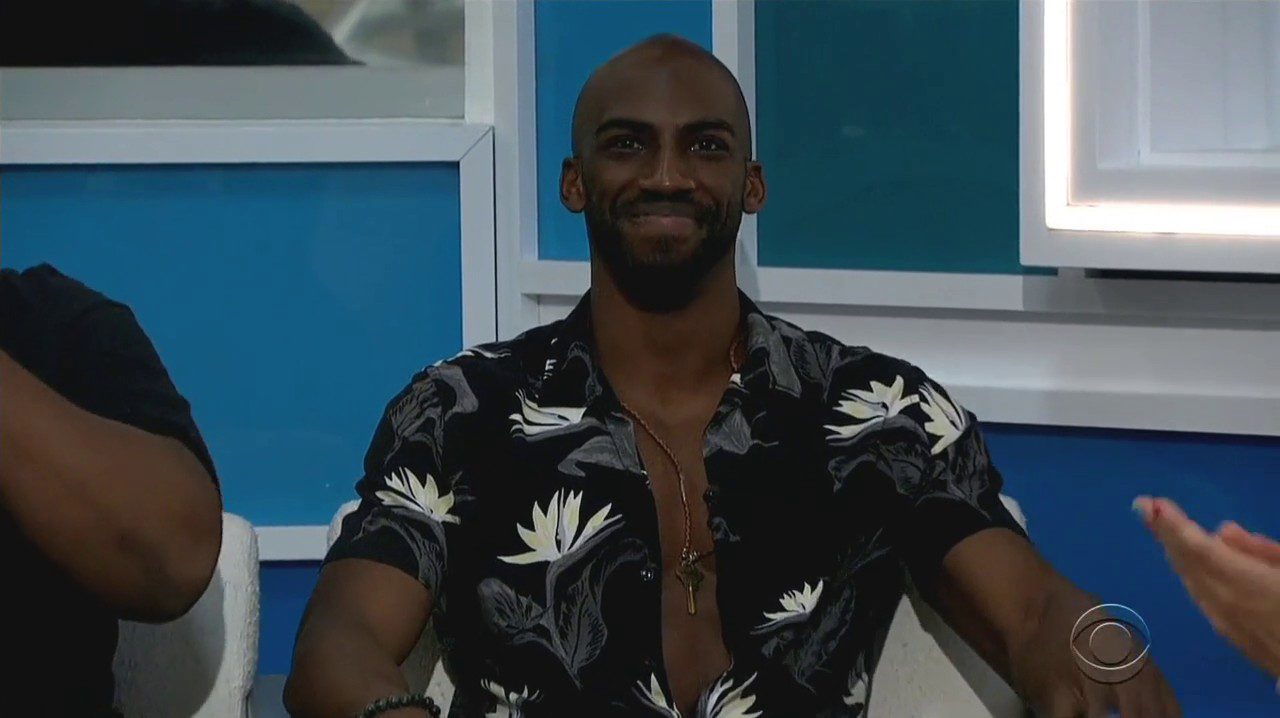 The HOH competition begins called Tom Talks BB. The game sees the players watching the videos of former houseguest member Tom talking about Big Brother. There will be two of them. Once done, questions about it will be asked. Xavier ends up winning the competition, becoming the new HOH, and win it for his team, Kings.

The new week begins with a new HOH. This means Xavier will be seen strategizing. Well, his team is safe, but now he can make sure even the next week they continue to do so by conceiving the other houseguests. He may not want to repeat the mistake Frenchie did and get himself trapped. Apart from that, Kyland during his run as HOH, made promises. Even he should live up to them, unlike Frenchie or else it’s the same downfall all over again. Who lives up to whose promise will all be figured out in the coming Big Brother Season 23 Episode 8.

Also Read: Masters Of The Universe: Revelation Season 2: Everything You Need To Know