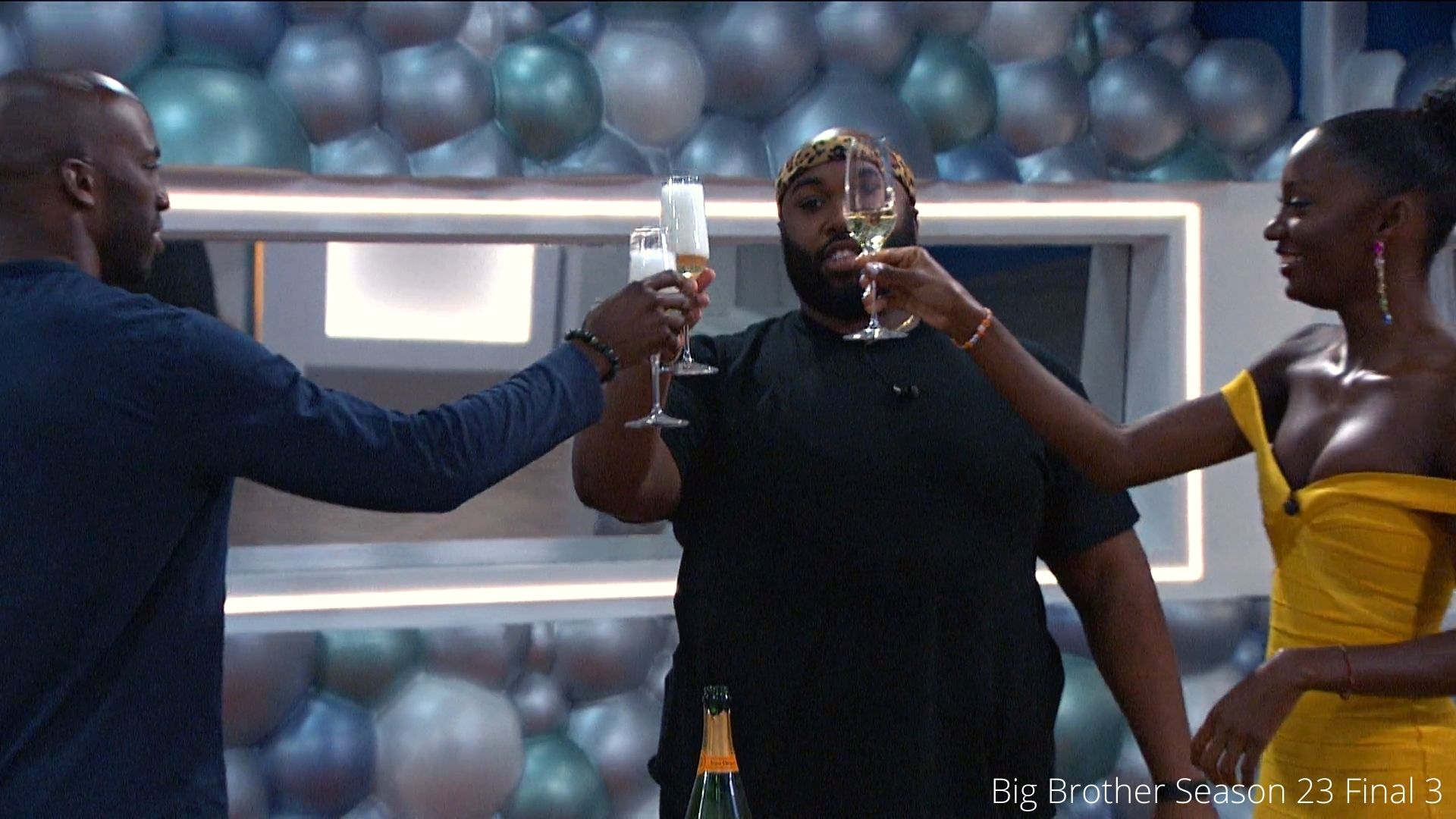 Big Brother is a popular American television reality show. It has been entertaining people all over the world since the year 2000. However, the franchise of this name is a worldwide phenomenon. More than 62 franchises of Big Brother have been out in various countries and regions across the globe. Hence, one can assess the value of this show in the hearts of the people. As a result, a total of 504 seasons have been broadcasted around the world to date. On the other hand, the American series is the second long-running adaptation of the franchise after the Swedish show.

Originally, Big Brother hails from the Netherlands. The Dutch show created a storm in the minds of the people. As a result, the American show was produced by Endemol USA in the year 2000. Big Brother is set to create history in the coming years. Big Brother revolves around a house with some guests who are asked to live inside the house. Meanwhile, they have ought to compete against each other to win the title of Big Brother. With the advantage of watching every step taken by these contestants, the fans are curious about what will happen next? 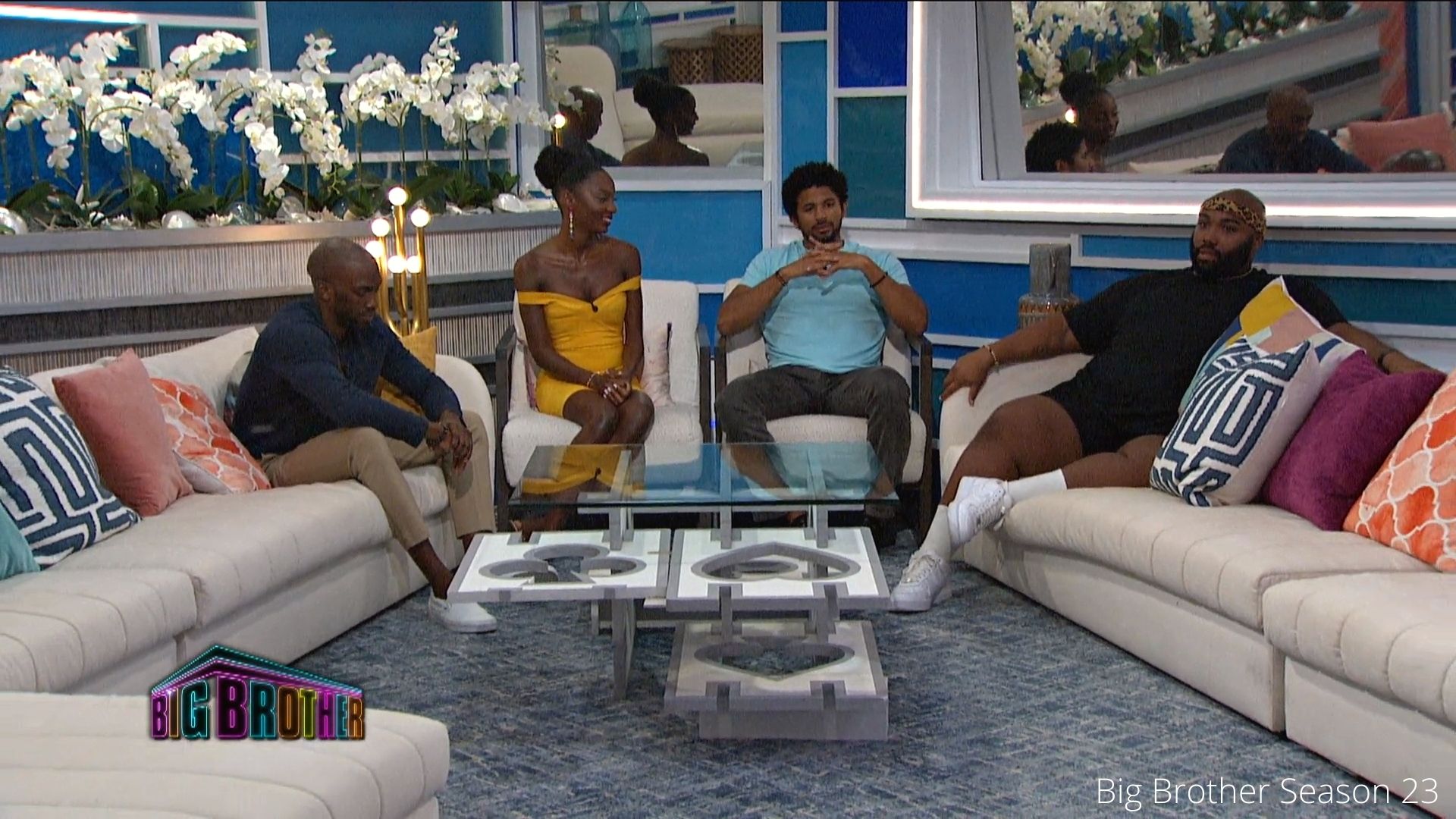 Big Brother Season 23 Episode 34 was released on 23rd September 2021. This episode of Big Brother was filled with drama, anticipation, and betrayals. With three boys left in the show alongside a girl, it will be interesting to watch out who becomes the first person to bag a spot in the finals. At the beginning of the episode, fans were confused about whether the three boys will team up against Azah to evict her or one of the boys will leave the house.

Kyland expressed his worries about the eviction in front of Big D. Although both of them were quite sure that they had created an impact in the minds of their fans. Still, the eviction haunted them. On the other hand, Xavier played his card. He informs Azah and Big D about Kyland’s plan to take the former with him in the first two spots. Hence, they decided that knocking out Kyland will be beneficial to them, the most. Interestingly, Azah offered to take the credit for doing the same. Big D was eventually in a situation of dilemma. Meanwhile, Azah and Big D’s relationship does not seem on a good track. 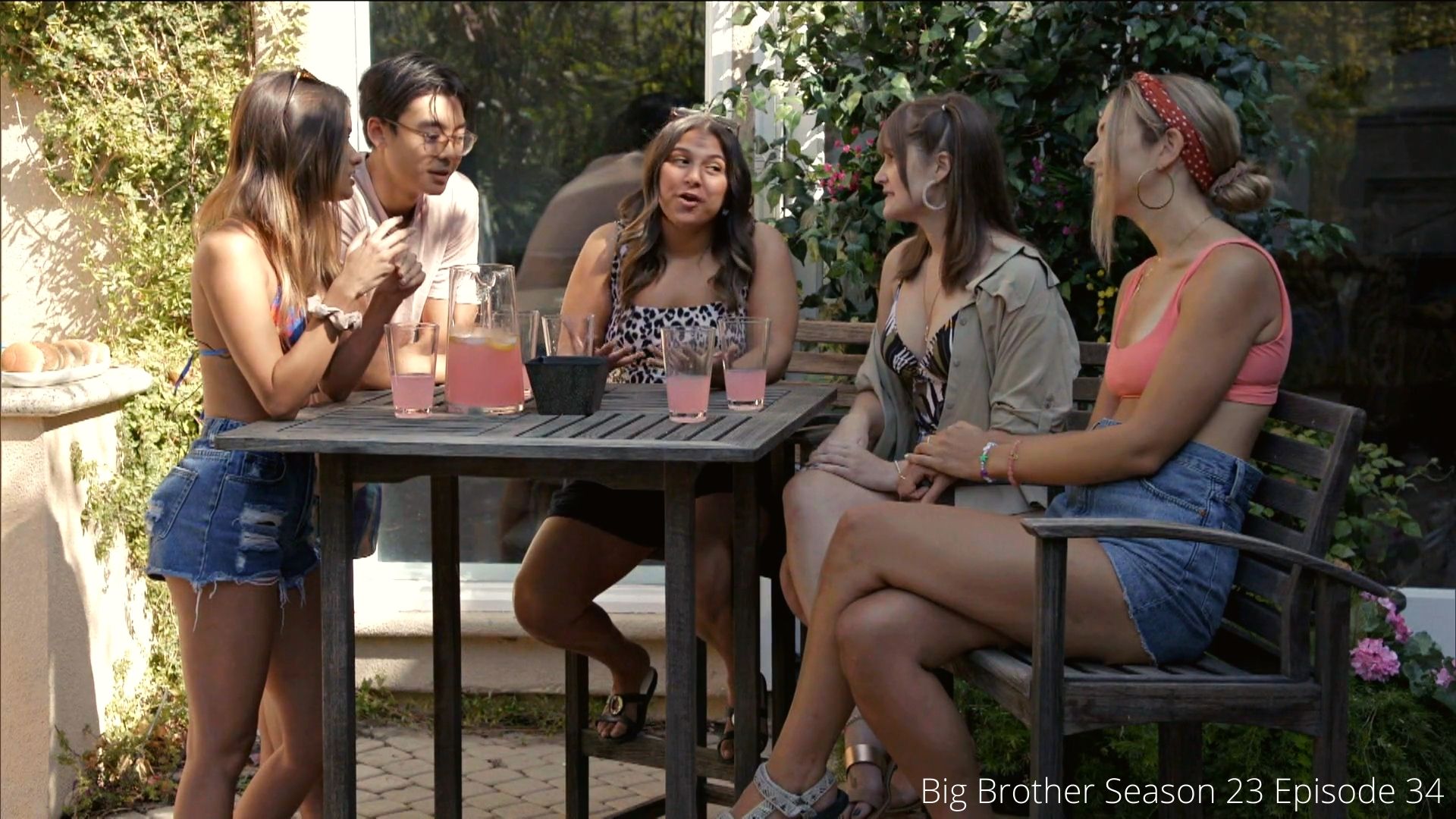 Assessing Big D’s rude behavior and ego issues, fans are not much in favor of him. Also, Xavier was seen very well aware of the former’s conditions. Hence, he was simply using Azah was knocking out Kyland. Tiffany’s inclusion in the jury house was exciting to watch. Especially when she revealed the fact to knowing Kyland to be the reason behind her eviction. Among the jurors, the discussion of who deserves to be the winner and who evicted who was on the go. 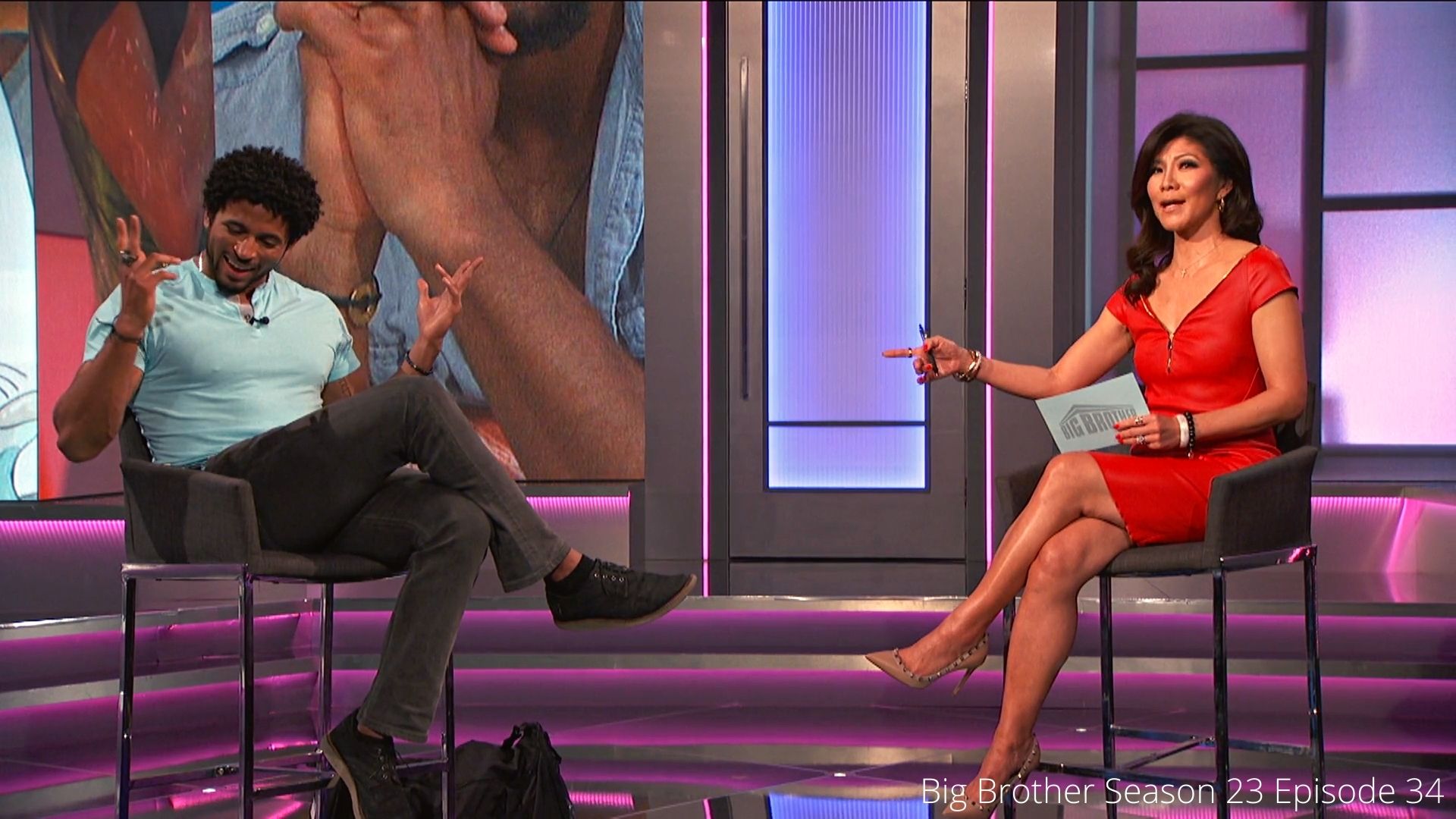 Towards the live Veto meeting, Xavier was with utmost power. He had the final veto power to use. Who will come under the impact of Xavier’s veto power, was a must-watch. Although he decided not to use his veto, Kyland was evicted. Big D was the man behind the former’s eviction. Surprisingly, Kyland’s final words to his teammates turned out to be way too rude. This was not expected from him.

Big Brother Season 23 Episode 35 is scheduled to premiere on 24th September 2021. The third last episode of the season will give us the name of America’s favorite player. Moreover, the player will win an amount of $50,000. Who fits in the shoe and receives this special title will be a must-watch. On the other hand, what happens among the players left in the house is a topic to anticipate about. Big Brother Season 23 Episode 35 will air on the CBS network. 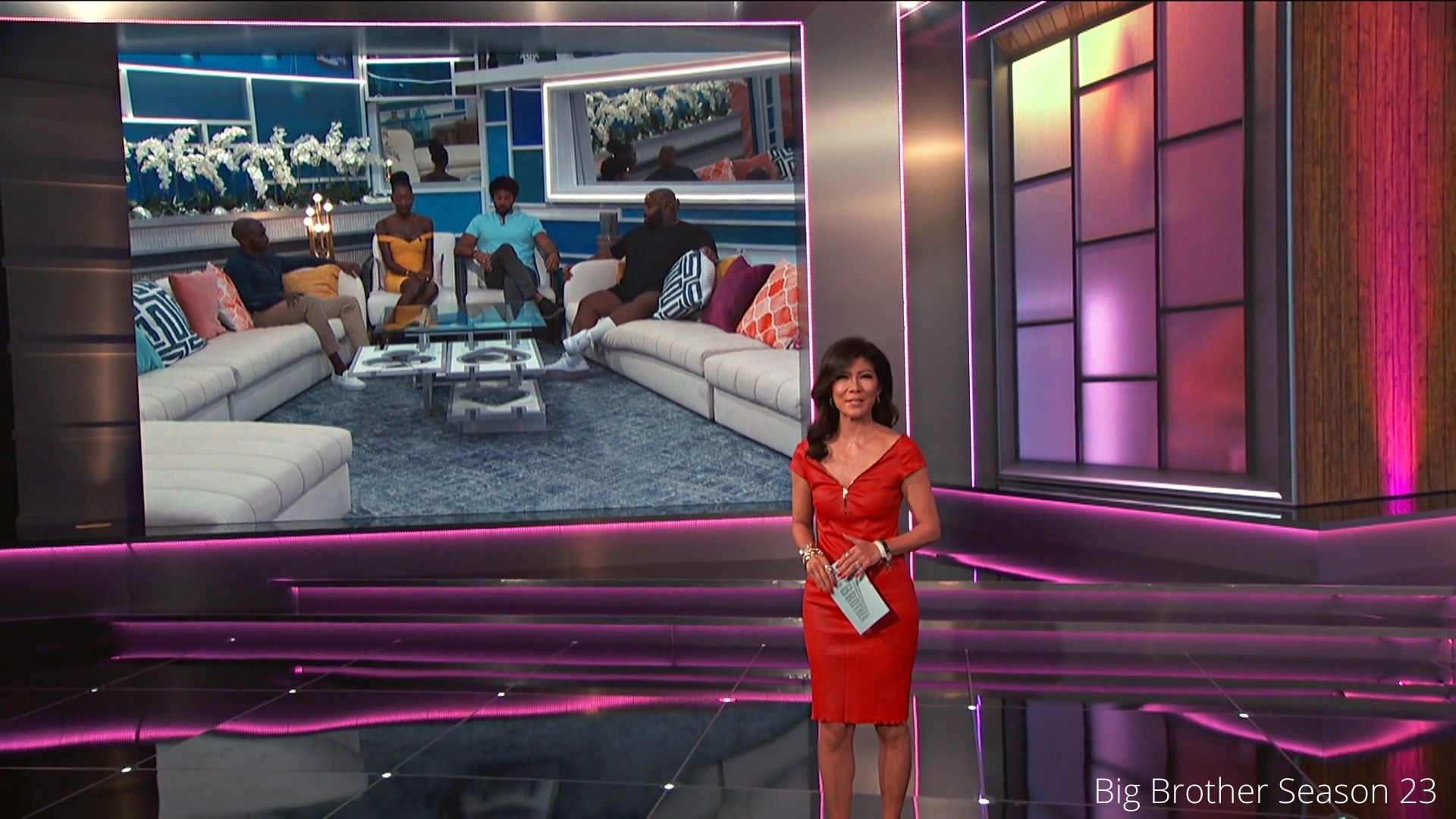 For all cable TV users, this is the ultimate destination for watching the show. However, others can watch Big Brother Season 23 Episode 35 on CBS’s official website. Viewers can also stream the show on Paramount+, Amazon Prime Video, YouTube TV, etc. So hurry up and binge-watch the series before the next episode airs. For further information, stay tuned to OtakuKart!