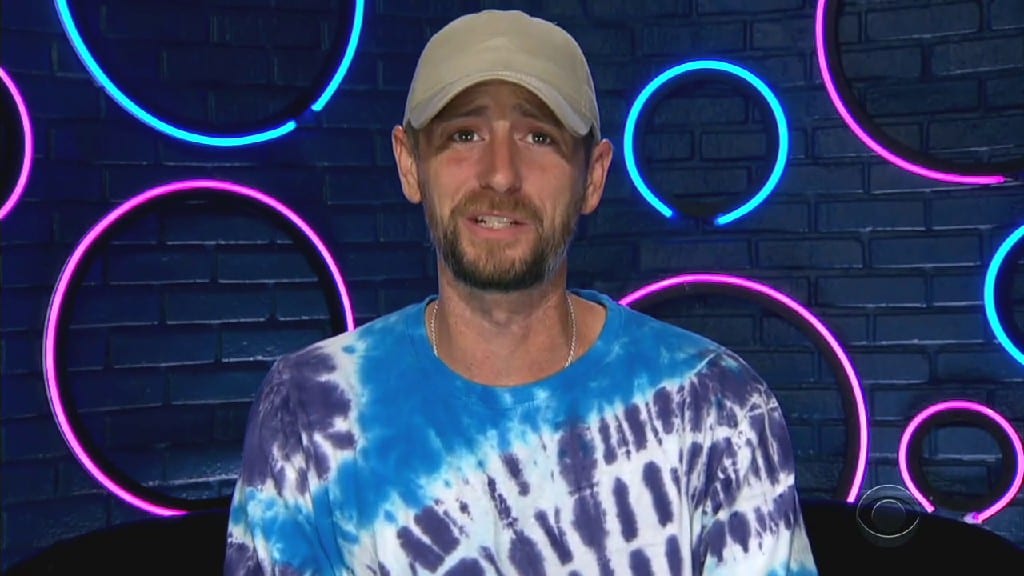 Big Brother Season 23 Episode 3 is bringing a huge toll on Frenchie. We mean if you look at the previous episode, you will understand what we are talking about. You know, it actually started out great with him winning the first competition for his team. He had the game in his hand to kick the ones he wanted out. This way, he even selected his targets and earned the trust of others to befriend. But it was way too quick, and the game made its moves that didn’t fit well for Frenchie. So we will be breaking down the previous episode of Big Brother Season 23 first and then see what consequences it brings in Episode 3.

Frenchie actually crossed out the ones quickly who he doesn’t want out of the game. But analysis of the ones kicking out went wrong with the wildcard game. This in turn, was won by someone Frenchie didn’t want. Thus turning the game on him. He was left out of options to select and had to betray someone to move ahead in the game. So according to his analysis, he targeted the ones close to his actual target. But in turn, made enemies around who believe that Frenchie is not someone to trust. So let’s look at this Frenchie-centered episode of Big Brother Season 23.

Previously on Big Brother Season 23, the show opened really great for Frenchie having an advantage. Frenchie’s team certainly won the first HOH competition, and it’s up to them to nominate the competition they want out. He is hoping to take Brent, Christian, Travis, and Xavier out of the game. On the other side of things, many contestants still don’t know much about each other and are getting a hang of it. Some still lack confidence and want to prove themselves, while some are identified wrongly while some come from quite a unique family. 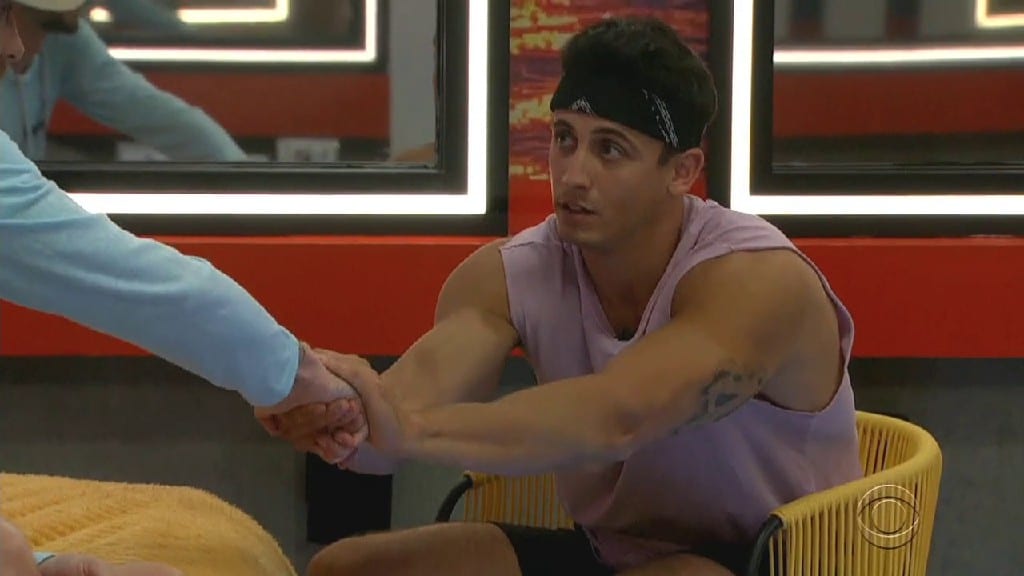 Frenchie and the Call Nots enjoy their new rooms gifted, and he also shakes hands with Derek F. for further help. Once getting Derek F. it’s the women of the house he works towards convincing. The girls are really into Frenchie, and he makes sure to tell them they are safe and his targets are someone else. But before Frenchie could actually take out his targets, he decides to have a talk and reason with them, first starting with Brent, whose dark past breaks Frenchie into tears. 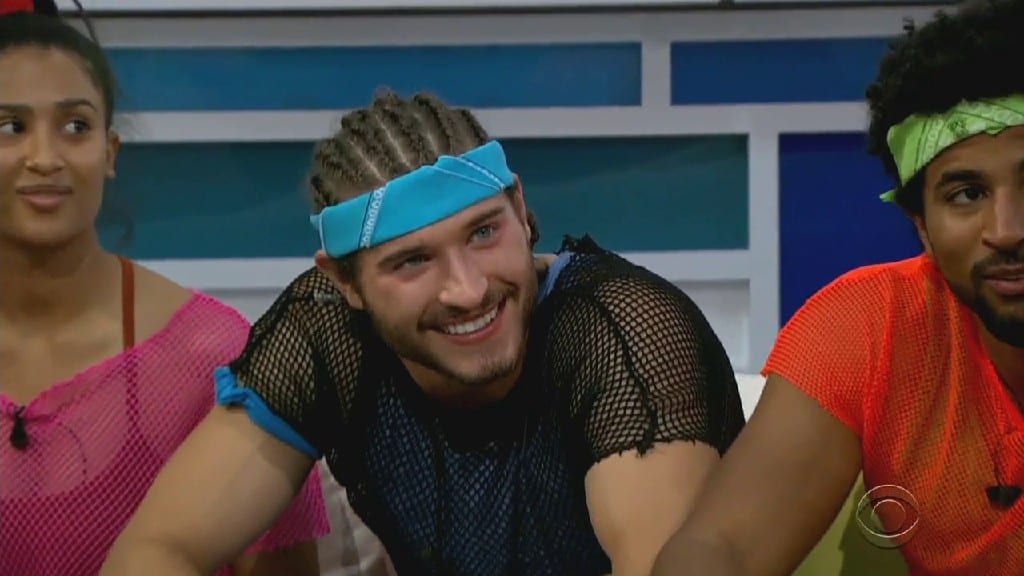 The Wildcard competition sees Kyland, Christian, and Hannah competition. The game is to find your belongings in a room full of objects that are trash. So tasks involve the player keeping it quiet and low-key to win. Christian ends up winning the round and gets to save Xavier, leaving no one to choose for Frenchie. Now, here is the game as Frenchie sees Christian as competition, especially with him always being around Alyssa. With the desired candidates out, Frenchie forcefully chooses Kyland and Alyssa, which leaves everyone shocked. Especially when Frenchie told each and every woman that they are safe. It seems like Franchise is playing to take Christian out as he is always there for Alyssa. For Kyland, he gave the reason it’s for someone he trusts.

Big Brother Season 23 Episode 3 doesn’t have a synopsis, being a reality show, you can expect anything. But looking at what happened previously on the show, well Frenchie should look out. Yes, he is safe this week but it seems like he picked up the wrong people for nominations. Yes, we agree the game turned upside down from him when every person he wanted out was safe. He might have his strategies lined up, but there is a thing called trust which will now be missing. Especially after nominating Alyssa as he had assured the woman will be safe. He wanted to be showmance, but Christian seems to be taking that spotlight now. Will the strategies work for Frenchie, or has he painted a bullseye on his back? All in Big Brother Season 23 Episode 3.

Also Read: Carly And Evan Split: About The Tumultuous Divorce