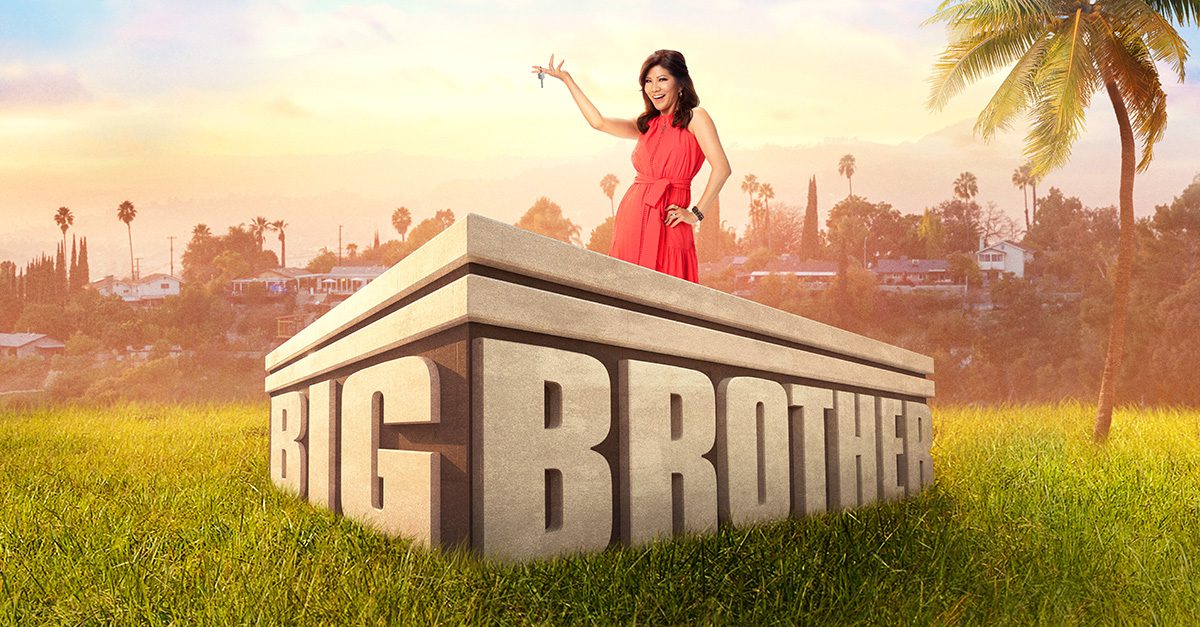 When will Big Brother Season 23 Episode 26 release? This is undoubtedly an important question for the lovers of Big Brother. Over the years, Big Brother has entertained viewers across the globe. No wonder the show has been one of the most talked-about shows in the world. Episode 26 of Big Brother’s season 23 is going to be filled with lots and lots of fun and fights. Various games are a major part of this television show. Meanwhile, the upcoming episode will give us the new Head of Household. It will indeed be a fun time to watch the constants fight for becoming the head.

Big Brother is a famous American television series going on for almost 21 years. The show is based on a Dutch television series of the same name. The latter gained instant popularity in the year 1997. Hence, Endemol USA, alongside CBS, decided to launch a show of their own. Just as expected, Big Brother USA gained immense popularity across continents. After all these years, there is no going back for the show. The 23rd season of Big Brother premiered on 7th July 2021. The current prize money for winning the show has been increased from $500,000 to $750,000.

The climax of episode 25 was the powerful nomination of the energetic couple on the show. Yes, you got that right. We are talking about none other than Kyland and Sarah. Well, it was not that easy to separate the duo. The two heads of household – Tiffany, and Claire, nominated the couple and created a twist in the plot. Meanwhile, Claire’s intention of becoming the head of the household was clear to a lot of us.

Hence, Tiffany being dethroned from her position by Claire was one of the most talked-about events that happened in episode 25. It was released on 2nd September. Claire won the Coin of Destiny and become the head. On the other hand, during the live voting for eviction, Sarah and Kyland were nominated. In the other part of the show, Kyland was seen playing tactics to distract Tiffany. However, she was fast enough to dodge his tricks. Outside, Claire and Alyssa were shown talking and joking about Sarah’s nomination.

Taking advantage of the situation, Alyssa said that after Sarah’s eviction, Claire will be the only white member of the show. This has somehow triggered a doubt about whether there exists a hidden group among the members. Well, it will be fun to figure that out. This was not enough, so the members try to pull up some sort of stunt. There was a small fire in the kitchen. Claire and Azah were held responsible for it. However, the former denied the allegations using her defense as a vegan. She claimed that steak was being made, which led to the fire. What an excuse! In the meantime, Hannah hit her head on a wooden pole as a sudden reaction due to a bug in the garden. No doubt, the episode was filled with non-game adventures.

Big Brother Season 23 Episode 26: When Will It Air?

Big Brother Season 23 Episode 26 is scheduled to release on Sunday, 5th September 2021. It will air on the CBS network at 8 pm ET. At the end of Episode 25, we saw that houseguests voted for Sarah’s eviction by 5-1. Moreover, another game of balance and tactics has been started in the BB house. This will decide the new Head of Household. As of now, we need to wait for the next episode to find out who gets hold of the household’s ownership this time. In the initial part of the game, we witnessed the fall of Alyssa. It came out as a shock for the viewers.

Hence, Sunday will give us the next head of the household of Big Brother Season 23. The show is the second long-running adaptation of the original show in the world. The first one is the Spanish version of Big Brother. Big Brother USA is presented by Julie Chen Moonves, and Ian O’Malley Don Wollman is the producer of Big Brother. In these 23 seasons, a total of 808 episodes have been aired to date. Generally, the running time of each episode varies between 40 minutes to 120 minutes. Over the years, Big Brother has been premiered under various production companies. From Endemol USA to Arnold Shapiro Productions and Allison Grodner Productions. Since 2015, Endemol Shine North America is the production company behind the famous and most-loved reality show of the world.

How To Stream Brazil vs Argentina? 2022 FIFA World Cup Qualifiers