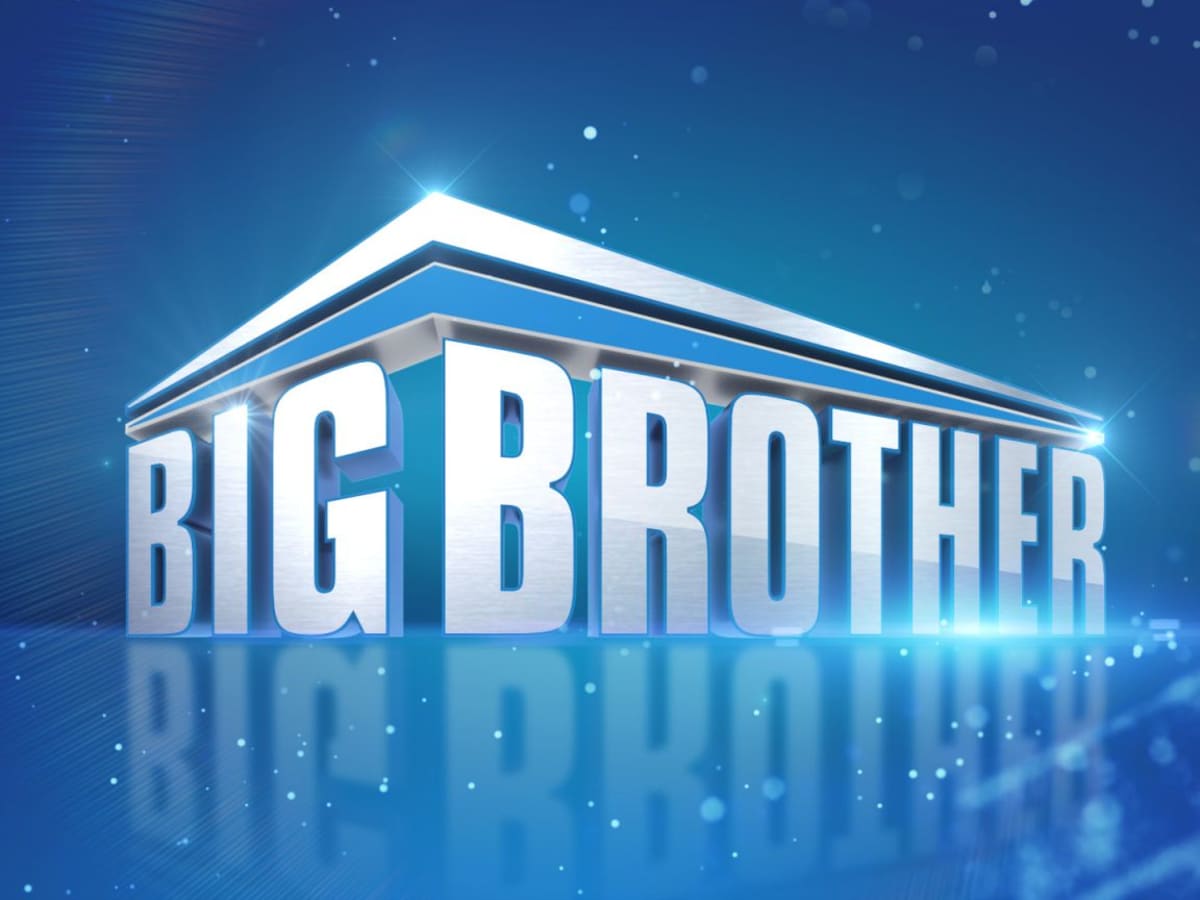 Big Brother Season 23 Episode 25 is releasing soon. The American reality show Big Brother Season 23 has come so far. We can even say that we are close to the ending and finding the winner. Each week has been entertaining and jams with more drama. Each Houseguest has played a different role. We even see a real game of politics throughout Season 23. The latest episode of Big Brother was not any less. The Houseguests know how to play when they are on the verge of getting back home. But will they really be able to pass the hindrance or have to pack their stuff and go back?

In the last episode, we see lots of drama coming from Sarah. She truly knows when to play the weak card. And her first victim was none other than Kyland. However, Kyland is no less. He is not what we see. The last episode also revealed the new HOH. The Veto competition was one of the highlights of the show. But the ending decision seems more entertaining. The final decision falls under Hannah’s command, who pulls Xavier off the block. That seems to make Sarah more nervous. After all, it appears that her journey is coming closer despite Kyland helping her. There is another game going on between Tiffany and Clair. More drama is coming in the upcoming Big Brother Season 23 Episode 25.

Episode 24 begins with a brand new turn. Now that The High Roller’s room is officially closed, Tiffany is not the Head of Household. However, she seems to have no idea about this. Clair knows that Sarah is Tiffany’s target point, but would like to see Kyland and Xavier walking out the door. Also, Clair is unaware that she is being used by the Cookout. They are just too excited to see that she will not get to play in the next HOH. Sarah makes another drama crying in the Diary Room. She hates being next to Kyland but has to save herself first. Afterward, Claire reveals to Tiffany and Hannah that she is the new HOH. 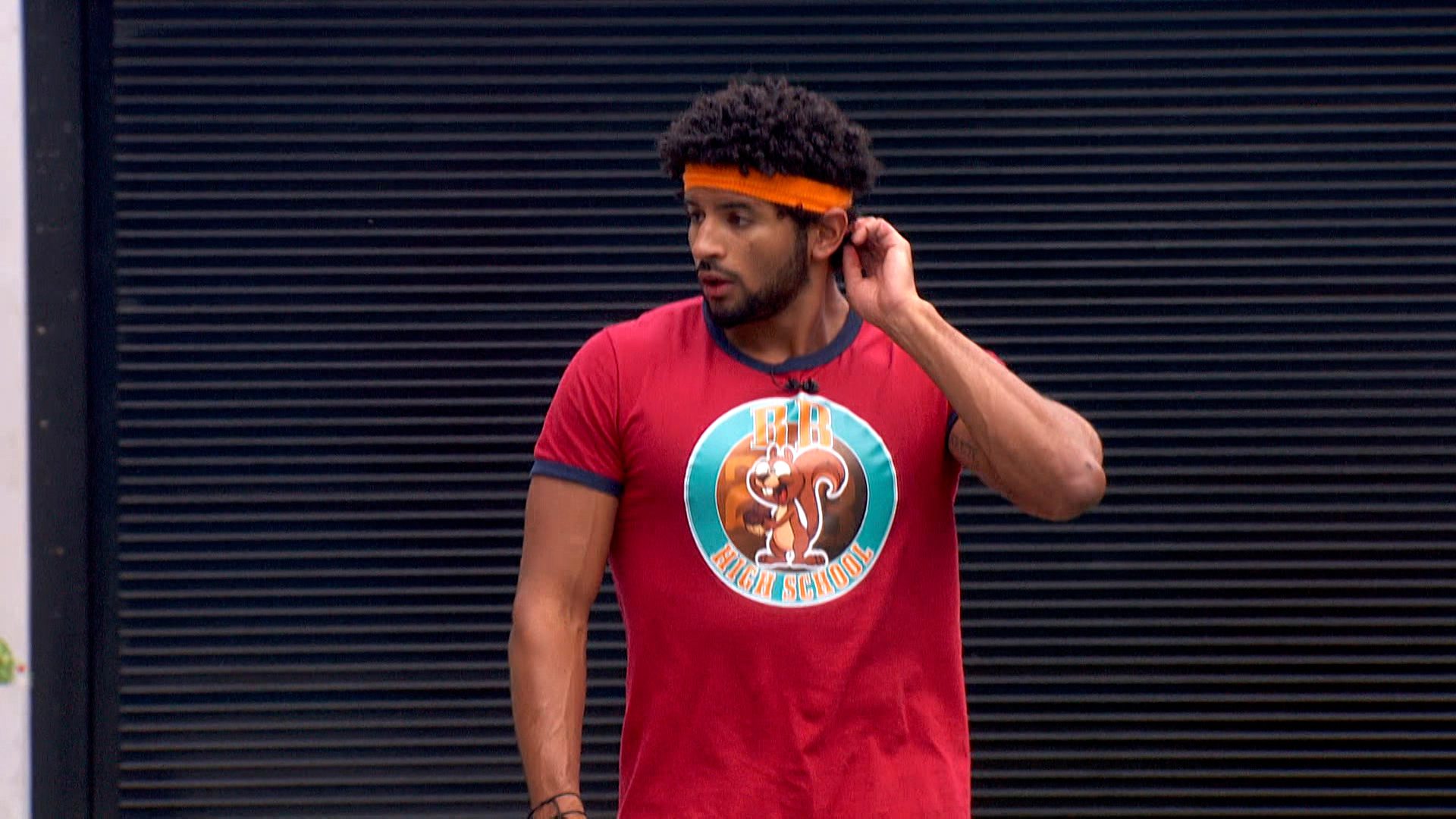 Show politics begins as Tiffany wants everyone to think that she dethroned herself, while Claire wants the opposite so everyone knows and she gets credits for her win. Sarah and Kyland get their moment where they want to be honest, but at this point could not do so. There is nothing Kyland does to make Sarah feel better. The time for the Veto competition comes, where everyone except Big D, Azah, and Tiffany will play. At that time, Clair gets confused about who to evict Sarah or Xavier. Ben Platt reveals that the Veto winner will get advance screening with three more housemates of their choosing. 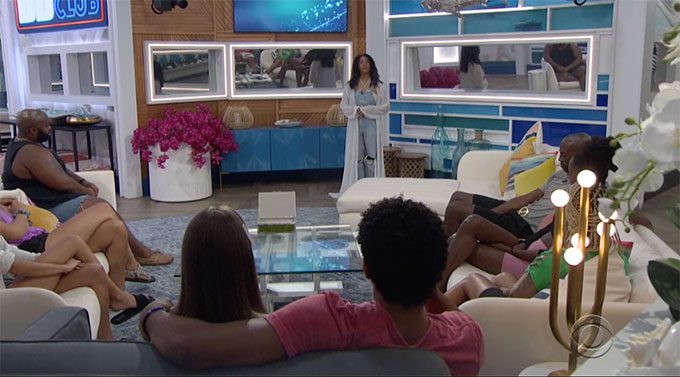 After the game, they finish in order, where Hannah comes first, then Sarah, Kyland, Claire, Alyssa, and Xaiver. The endgame displays various emotions. Whereas Hannah is excited, Sarah again sobs in the Dairy Room all over Kyland. Even though Kyland tells her that he will convince Hannah to use the Veto card on him, Sarah is completely screwed because the Cookout alliance exists. Later on, Hannah chooses Sarah, Kyland, and Xavier to view “Dear Evan Hanse”. Kyland tries to convince Claire so she could tell Hannah to use the Veto on him. But hearing all of this, Hannah gets agitated. Kyland even talks to Hannah directly about the same, but she does not buy it. Despite all of his efforts, in the end, Hannah pulls Xavier off the block. It seems Sarah will return home.

Big Brother Season 23 Episode 25 is releasing on 2 September 2021 on CBS at 8 pm ET. The Series Season 23 premiered on 7 July 2021, and it comprises 32 episodes. Until now, 24 episodes have been released. Every new episode of Big Brother Season 23 releases on Sunday, Wednesday, and Thursday at 8 pm ET on CBS. You can watch the show on the CBS official website and Paramount+. 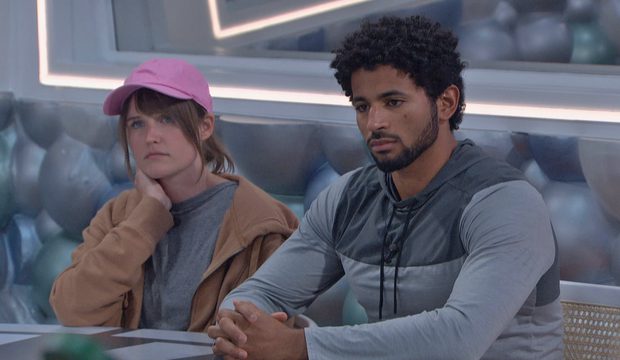 The upcoming episode Big Brother Season 23 Episode 25 will be the last episode of this week. There is so much happening recently. With the competition, the tension seems to increase among the other houseguests. Only a few houseguests have remained, including Azah Awasum, Alyssa Lopez, Derek Frazier, Claire Rehfuss, Kyland Young, Hannah Chadda, Tiffany Mitchell, Sarah Beth Steagall, and Xavier Prather. With Xavier off the block, who will leave the House? To know more, watch Big Brother Season 23 Episode 25.