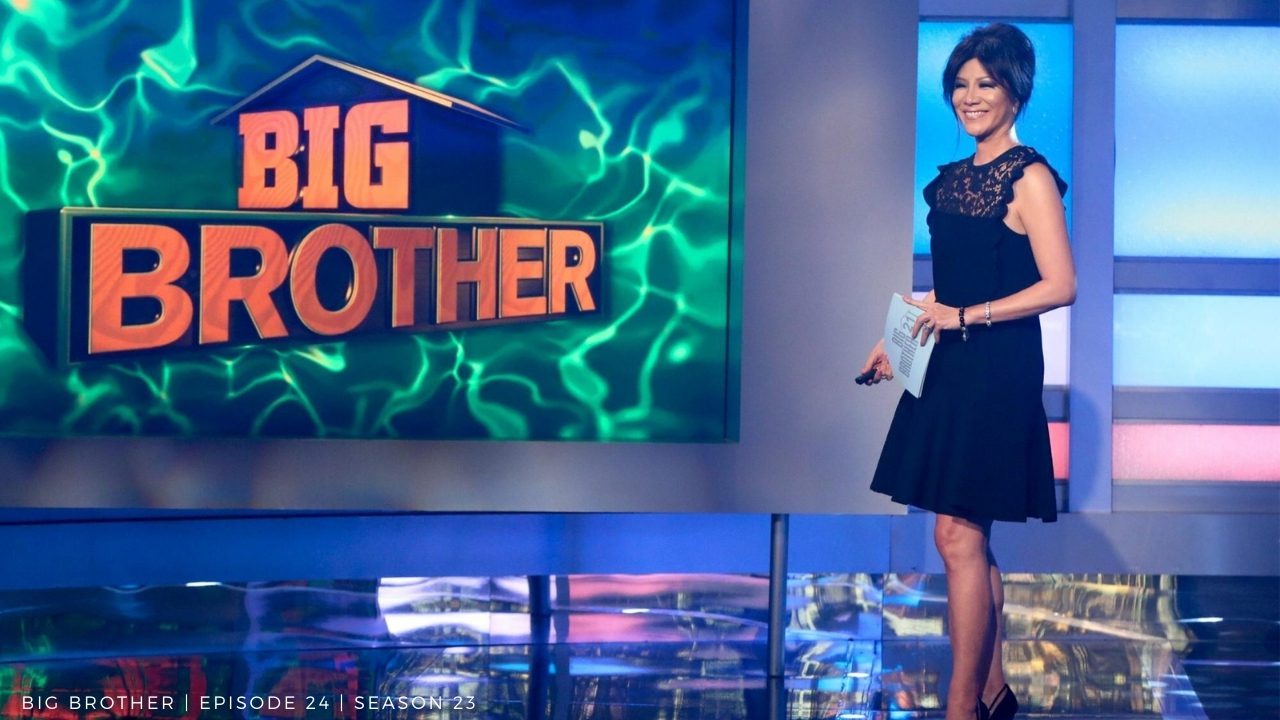 As the pandemic restrictions are still going on, we luckily have reality TV shows as our savior. With the 23rd season of Big Brother being back, people are having too much fun at home. Watching strangers live in a mansion locked with each other. While the viewers themselves are under lockdown and restrictions although the things vary country and state-wise. But Big Brother has that twist of games, challenges, and the sudden blowouts of frustration and feelings. And those things keep people sitting straight and eyes glued to their TV screens.

The show returned for its 23rd season in July 2021. Till now 23 episodes have been released and the game is getting complicated day by day. Before the release of the latest episode, we saw Claire becoming the new HoH after she won the ‘Coin of Destiny’. Working and siding with Tiffany, she even refused to change the nominations leaving Sarah Beth, Kyland, and Xavier on the verge of getting kicked out of the house. Winning the Golden Power of Veto, Hannah chose three other housemates to accompany her to the movies. With all the craziness going on, fans just can’t wait for episode 24 of Big Brother to release. 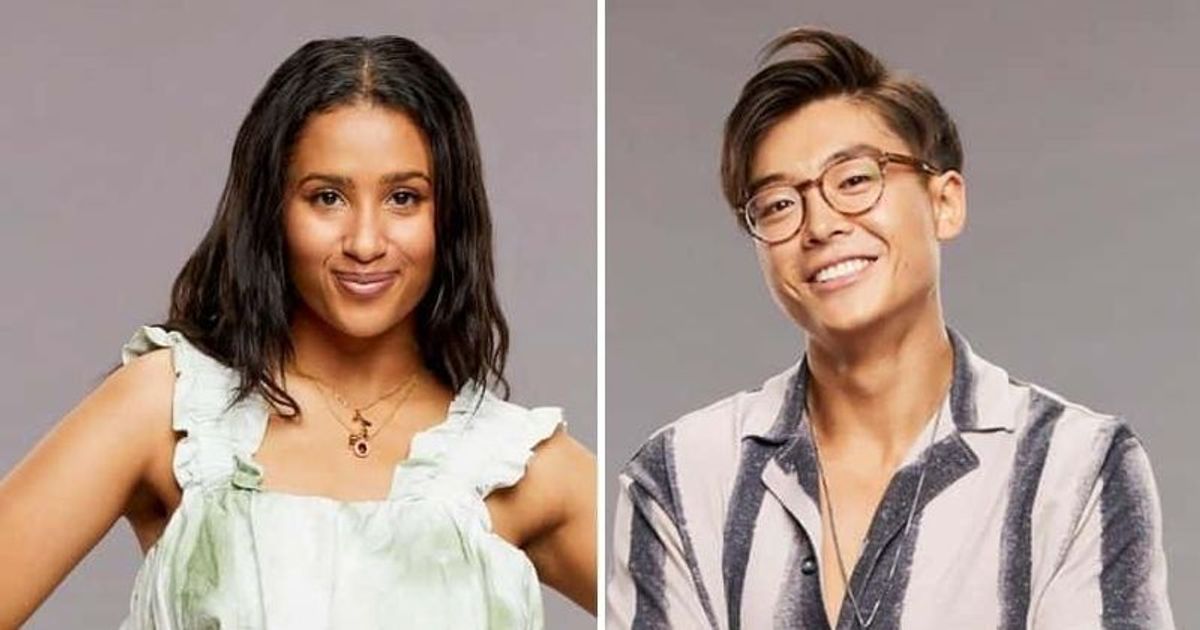 Episode 23 came out on August 29 with a whole lot of craziness and twists along it. To summarize what the craziness is all about in the Sunday episode, it’s all about the new Head of Household and the contestant who got evicted. The new episode took a complete turn from the previous one. To name to new Head of Household of the house it is no other than Tiffany. And the person who got sent home is no other than Derek X (sorry Derek fans!!) as Sarah, Kyland, and Hannah voted him out. By winning the “Cookout”, she saved herself from another eviction. While some of the housemates are happy that Tiffany won the title and became the head, Claire is the happiest one among everyone. Calling Tiffany her “closest ally”, Claire said that she is happy not to be on the block this week.

Tiffany also voted for Sarah Beth and Kyland. On being asked why she straight up told them that they are a power duo and it’s important for them to take them out.

The Remaining Players In The Game 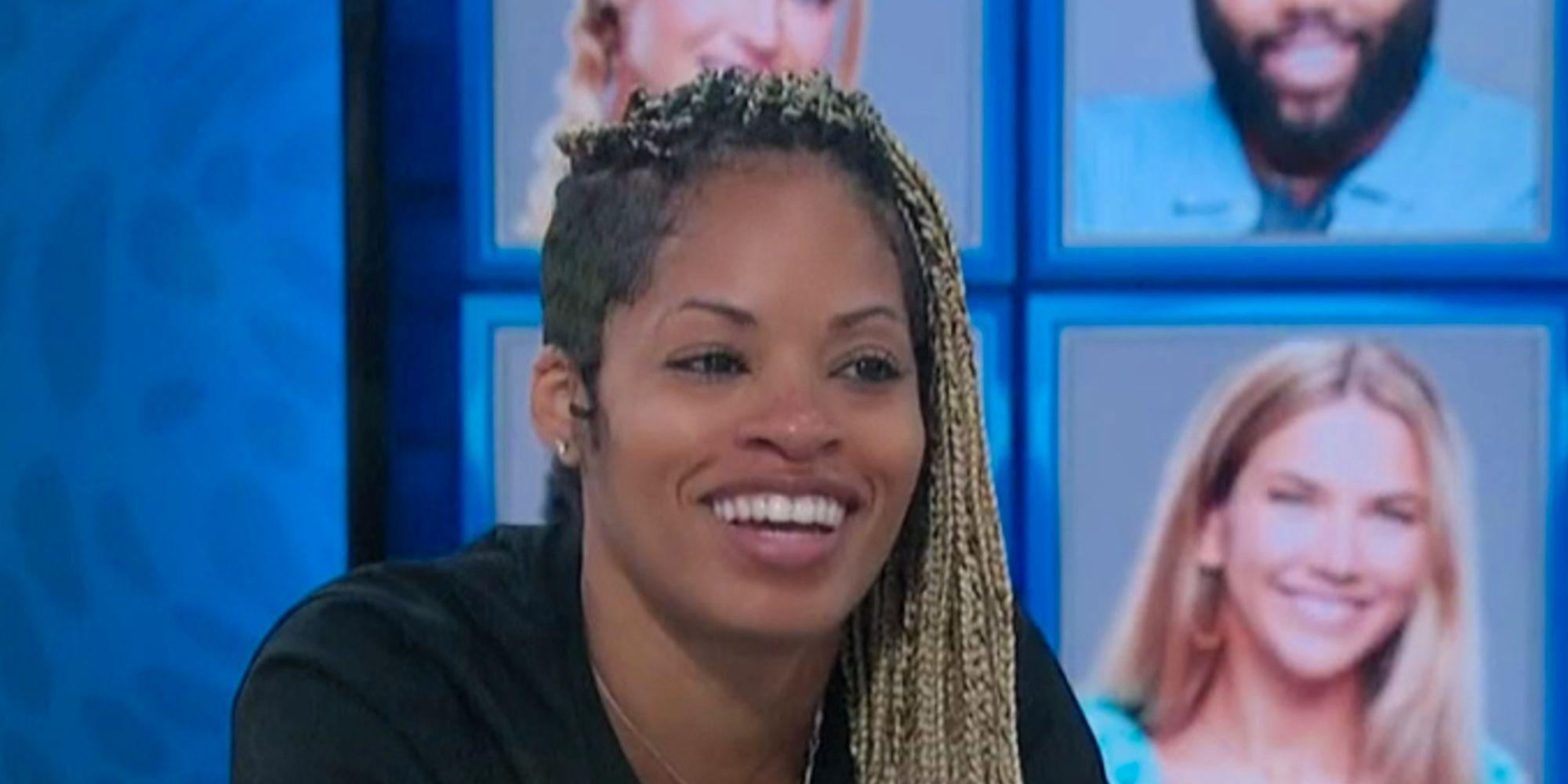 Big Brother Season 23 Episode 24 will come out on September 1, 2021, followed by episode 25 on September 2, 2021. As the things are spiraling there is a lot more that fans can expect in the new episode. People will be targetting each other and there are still some players left who haven’t done the mega challenge.

Here is what you can expect in the upcoming episode

The final High Rollers Room power is still in play. The “Head of Household” aka Tiffany Mitchel will not be holding back as we see her getting her spirit burning in the fire of the competition. Winning the Cookout and having the winner’s perks in her mind, she has already chosen her target in the game. Her current target is Sarah Beth although she wanted to take Alyssa out. And with her being spotted talking to Kyland about Derek’s getting kicked out, she might not leave Sarah alone. She has already told her that she’s putting her on the block this week. Telling her that this is her punishment for messing her game and sending Derek home.

As Claire is yet to play the Cookouts among other players, a strain might make a move in their allyship. The Cookout pannel has revealed that they badly want Claire to win the challenge. As Kyland and Hannah were close to Derek and he was kind of their ally, they feel bad for agreeing with Sarah for voting him out.