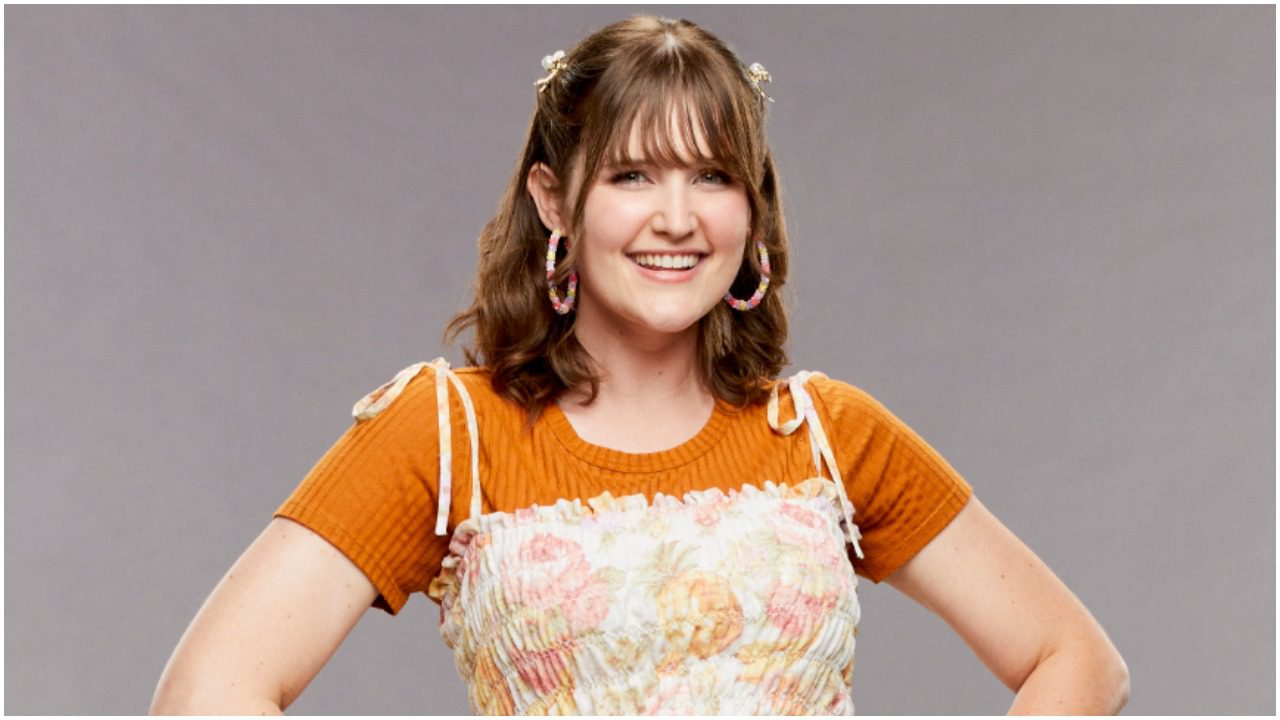 Big Brother Season 23 Episode 21 will soon be released on Television. The show is well into its 23rd Season, and the HouseGuests have started to become desperate, with each plotting their own strategy to come out victorious. Sarah has become the HoH and had now finally gained immunity. Now she is trying to make the best out of the opportunity she earned. The HouseGuests were nervous as to who Sarah was targeting to place on the block. Derek F. highly believed that Sarah would get back at him for placing her in the block. Unfortunately for him, he was correct as he was in danger alongside Claire.

Derek F. even had an assignment with Tiffany regarding something that happened previously. Britini had managed to break their peace the previous week, and the matter has not been settled yet. Sarah requested for the Chopping Block Roulette to be played in the High Roller’s Room. This game was only to be played if the HouseGuests had enough BB Bucks. To everyone’s amusement, only Alyssa was capable of playing the game. So, let’s see what we can expect from Big Brother Season 23 Episode 21. 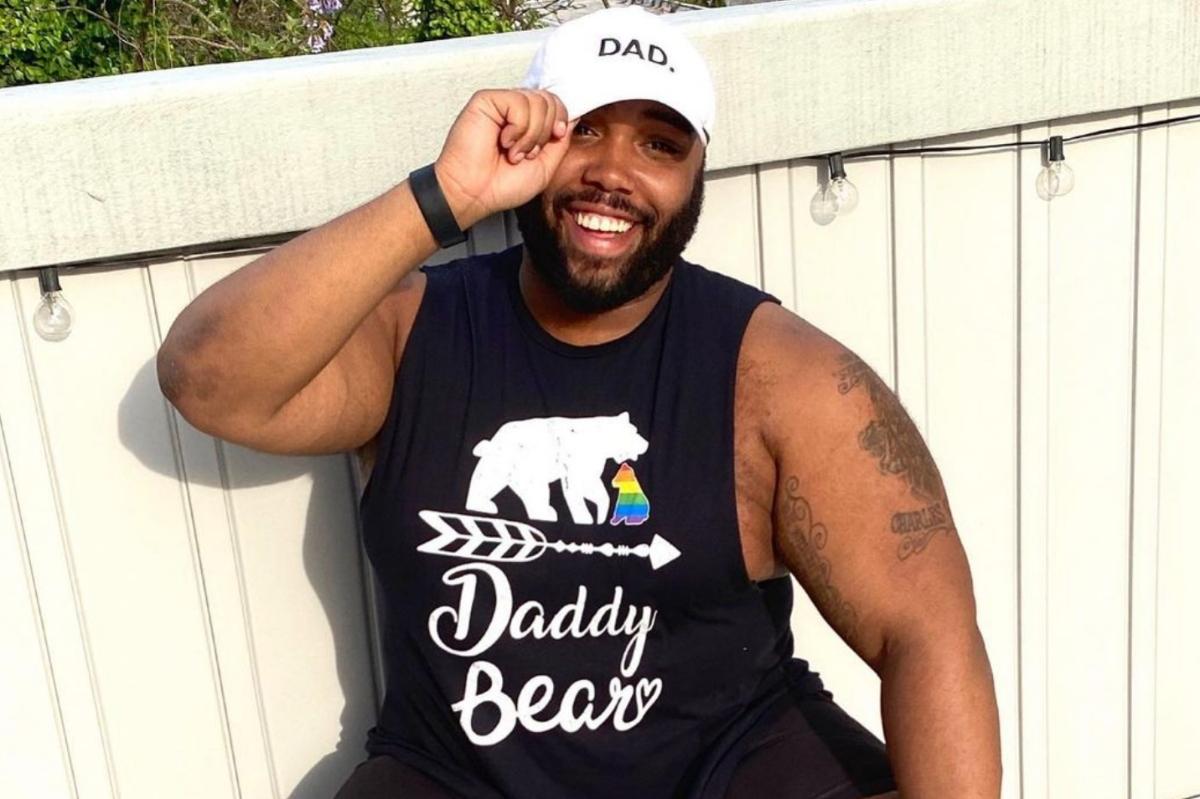 After the events that took place on Day 44, we head on to Day 45. It is the day of eviction, and Sarah Beth makes the decision to pick Claire and Derek F. for eviction. While the two were facing the risk of leaving Big Brother, Alyssa starts playing the Chopping Block Roulette. She was the only one playing the game, and subsequently, she won it. The game in itself involved the HouseGuest spinning a ball over a roulette wheel as many times as they could inside two minutes. Having done so, Alyssa gets to pick who leaves Big Brother, Claire, or Derek F. Alyssa chooses Derek F.. Nevertheless, things get complicated when Alyssa ends up picking Xavier as a replacement nominee to leave Big Brother. 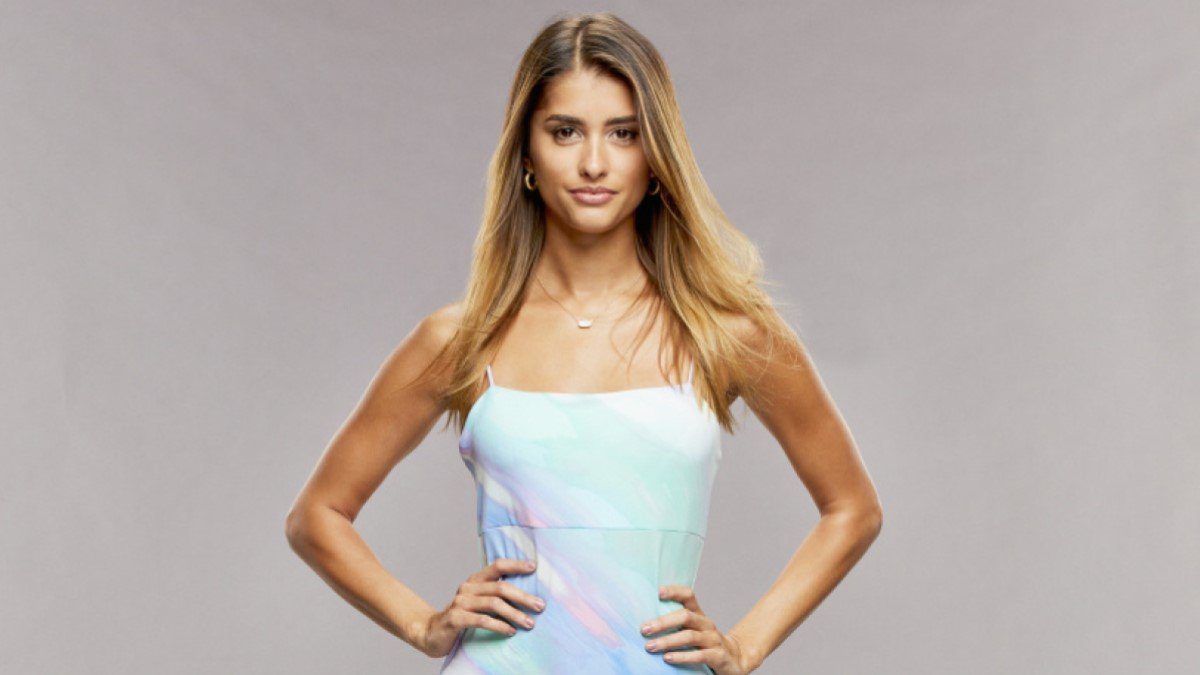 Big Brother Season 23 Episode 21 will be released on 25th August 2021. This episode does not have any title announced yet. Though, it is a common occurrence for Big Brother. Big Brother releases its episodes at 8 pm ET / 7 pm CT. If you are a fan of Big Brother, you must know that the show releases three episodes a week, on Sunday, Wednesday, and Thursday. Big Brother US is highly popular, and people all over the world enjoy watching it. If you, too, wish to watch the episodes as soon as they air, make sure to tune in at the correct time. So consider your time zone with the one mentioned above. The 23rd Season of Big Brother is set for 31 episodes, so there are still quite a few episodes before the season comes to an end.

Big Brother Season 23 Episode 21 will feature the HouseGuests’ progress further in the competition. Alyssa ended up choosing Xavier as a random replacement on Chopping Block Roulette. They were close allies which made things a bit complicated between them. Each of the HouseGuests has been attempting to become the HoH. The HoH position would give the HouseGuests immunity to stay further in competition. Each of the HouseGuests has been in the show for nearly 50 days, so no one would want to give away the opportunity to win the cash prize. The future episodes of Big Brother may see people getting desperate or even betraying one another. 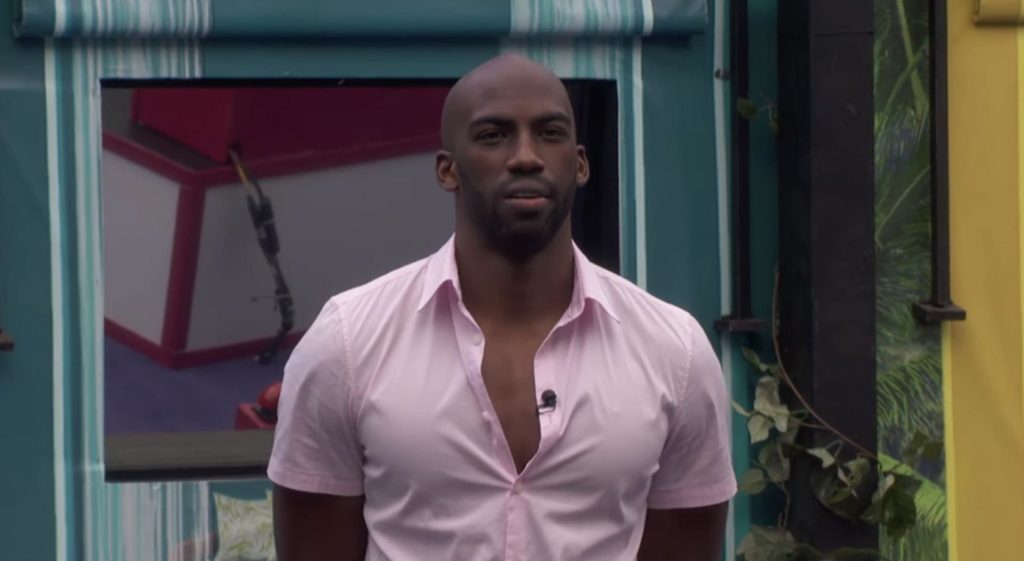 Where to Watch Big Brother?

Big Brother is available to watch on CBS. During your busy schedule, if you do miss out on the episode during its network release, you could also watch the show later on CBS’s official Website. Additionally, Bug Brother can also be watched on Global TV, YouTube TV, and Paramount+. There are also several options to watch Big Brother without any additional costs. These websites include DirecTV and FuboTV. Do keep in mind that this method requires you to put in your cable operator details. If none of the above methods suit you, you could also get individual episodes and seasons of Big Brother on Video on Demand. VOD for Big Brother is available on Google Play, VUDU, Amazon Prime Video, and iTunes.