Big Brother Season 23 Episode 20 will mark the beginning of the seventh week. Also, we could say the most interesting week in the entire season so far. The recent eliminations were quite heartbreaking. The last week was full of warmth and emotions. Derek F. decided to sacrifice himself in order to save Britni and Azah but it all went to waste. Post the POV competition, Kyland brought Britni back into danger. It’s the fourth time in six weeks, Britni is up for elimination and it breaks her heart. Moreover, Derek F. found himself at the same place too.

So yes one of them did go home this week. But it was the HOH competitions that turned things around. This was probably the most important HOH competition at least for the Cookouts. There are people figuring out what is Tiffany and Cookouts up to. So yes, if one of the cookouts doesn’t grab the win, their cover goes away. Also, their main heads may walk out soon. That’s what really happened as the most unexpected one went on to win the game who was targeted constantly in the past few weeks of Big Brother Season 23. Who was it? Let’s find out.

Previously on Big Brother Season 23, we opened up a post to the breakdown of Britni. Kyland choosing her to nominate didn’t fit well with her. While Kyland uses his power to save Claire, Alyssa doesn’t use her to save Derek F. Meaning now it’s Britni and Derek F., one of them is going home tonight. Post the Veto meeting, Britni’s breakdown continues as she tries to figure out why everyone is constantly targetting her in the game every single week. Meanwhile, as Claire found herself safe but she is still not great with Kyland and knows what he is doing. 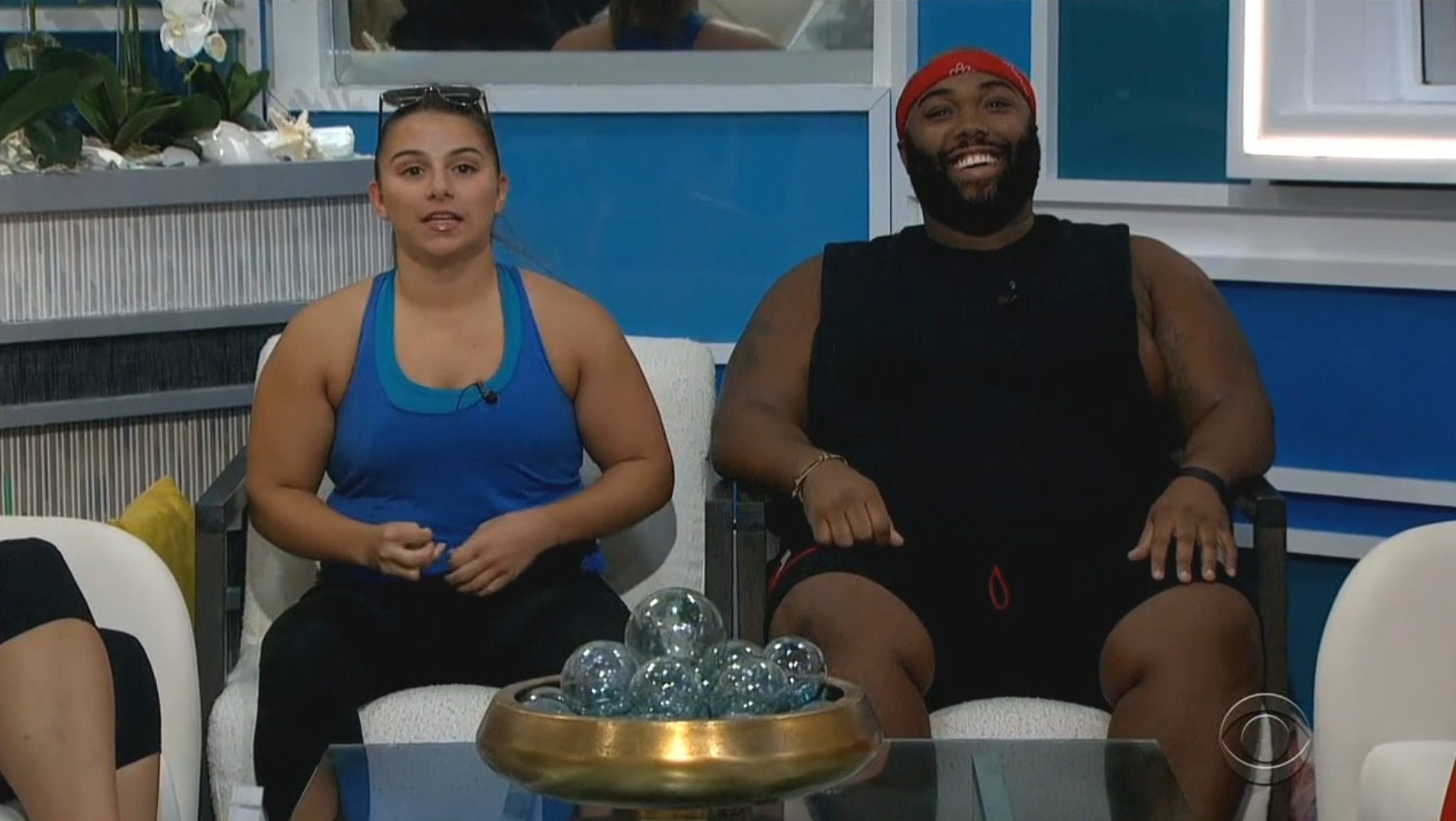 Now as eliminations are coming closer, everyone starts planning on who they would want to take out. Tiffany explains to Claire how people believing saving Derek F. would benefit them. Similarly, many actually believe Britni could be a threat. There are also people who think of Britni as a great companion and player to keep forward in the game. Derek X. believes this and takes the idea to Tiffany and Claire who somewhat agree now. The Cookouts now need to grab the HOH win or their plan is exposed.

Also Read: Who Does Maya Penelope Hart End Up With?

Derek X. starts figuring out how there are only black contestants who are surviving till now. So Xavier works his way to convince Derek X. to give up the HOH to him.  But it seems like there are plans of Derek X.’s side as well and joining him is Claire. Time for eviction, Britni raps her feelings while Derek F. gives his speech. With the vote of 7-1, Britni walks out of the game with Derek F. saved by the contestants. 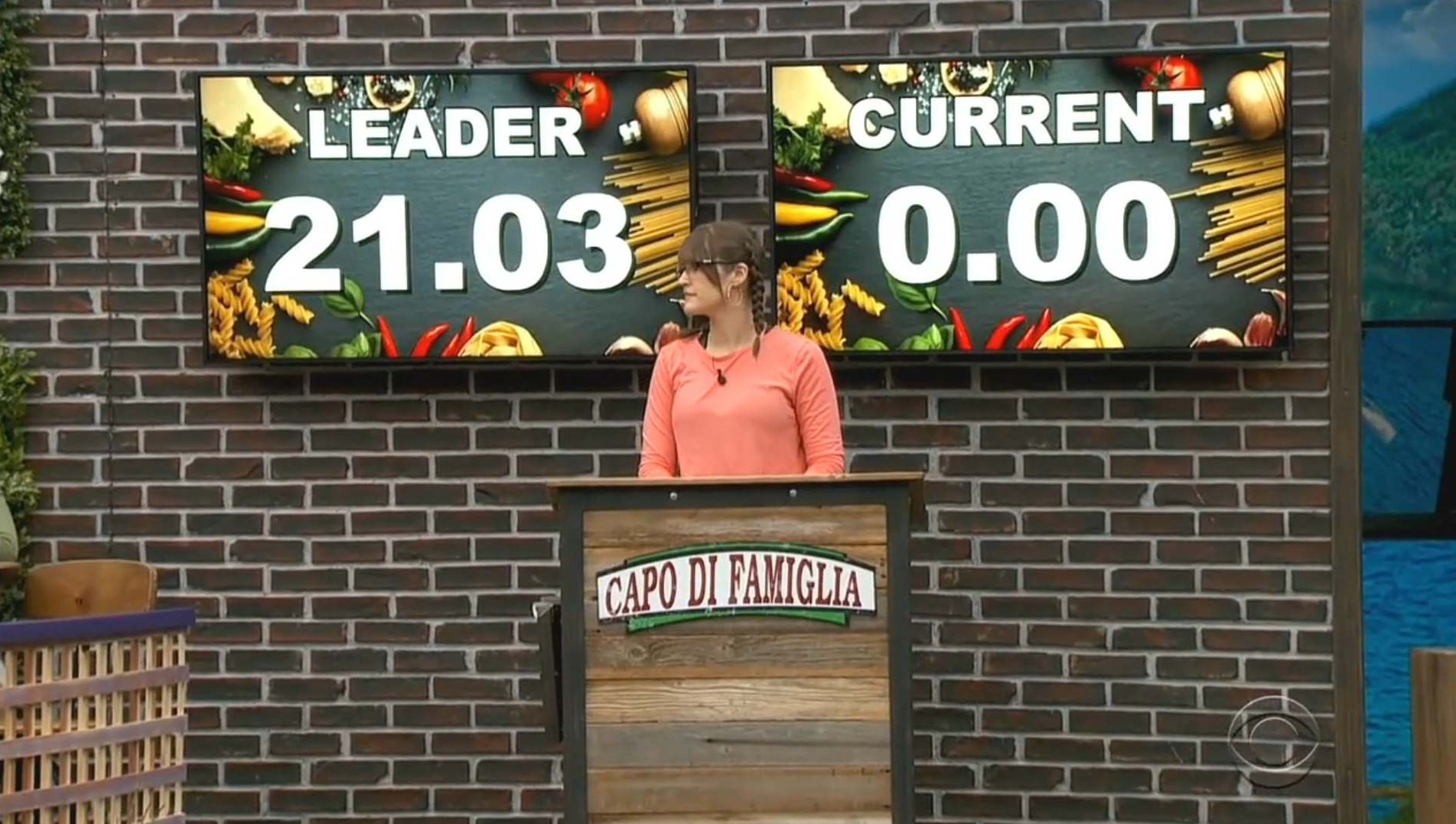 Post the vote-outs, the HOH competition begins immediately with only Kyland not competing as the current HOH. The competition is Dash to Dinner and sees contestants going through a balance beam course to grab a seat at the dinner. They will be timed to determine the winner as the course won’t be easy and beams come in different sizes. Sarah Beth does this the smoothest and ends up becoming the HOH. Something the cookouts didn’t expect at all, now the week for them has completely turned upside down with each one of them terrified.

Big Brother Season 23 Episode 20 will mark the beginning of the most interesting week of this season. Also the most difficult for the cookouts. For the most part of the season, Tiffany and her group Cookouts ruled the show and took out every contestant they wanted. Sarah Beth was their constant target who managed to survive with her friendships. This week’s HOH competition was important as the cover of Cookouts and their plans were about to be blown with Derek X. figuring it out. So they performed but it was Sarah Beth who stood tall in the end winning the title.

So yes, coming to circle, the most unexpected contestant for the cookouts, Sarah Beth has the keys now. Everyone in the cookouts has found themselves in trouble. Because they know they will be heavily targeted and kicked out for what they did with Sarah Beth.