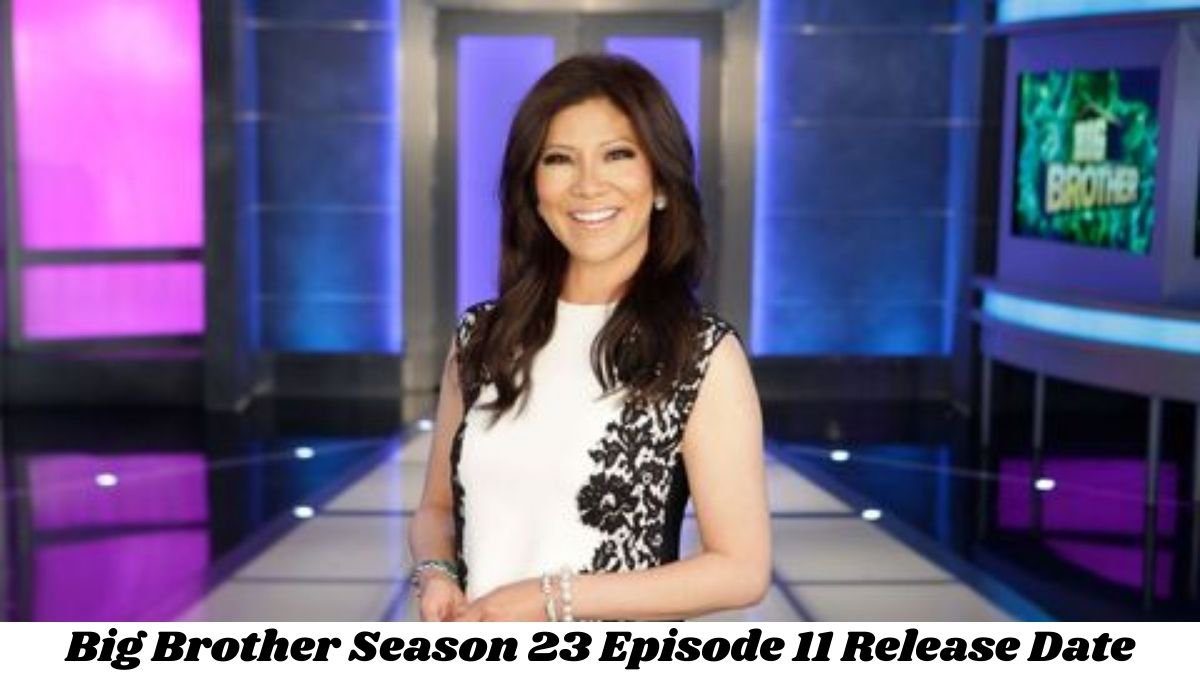 Are you excited about Big Brother Season 23 Episode 11? We know the fans are going really crazy for this episode. The excitement has multiplied especially after Brent got evicted from the show and the game took a big and unexpected turn. Big Brother Season 23 has given all the necessary drama that all the fans desperately needed. This season is going on more amazing than the fans of this show were expecting it to be. Each episode is coming up with a mixture of emotions that have kept millions of viewers hooked to it.

This season 23 of Big Brother is breaking some high flying records of viewership as this year it has witnessed a sudden increase in its viewership. This could be because of the insane guests who have become part of season 23. They all are providing some real drama and a mixture of emotions to the viewers keeping them hooked to this show. It is for sure that within few more episodes, this season will become the most-watched season of this American reality show. This show is going on for more than two decades, still, its fan following is really high.

In season 23, we witnessed Travis and Brandon getting evicted from the game. But, the sudden twists in the game in the last episode also evicted Brent from the show. it was completely shocking for all the viewers as well for Brent. This has multiplied the curiosity of the viewers for the upcoming episode of this show. As of now, 10 amazing episodes have been released in season 23 and now it’s time for episode 11. Here are all the updates about this episode that you should definitely check out. 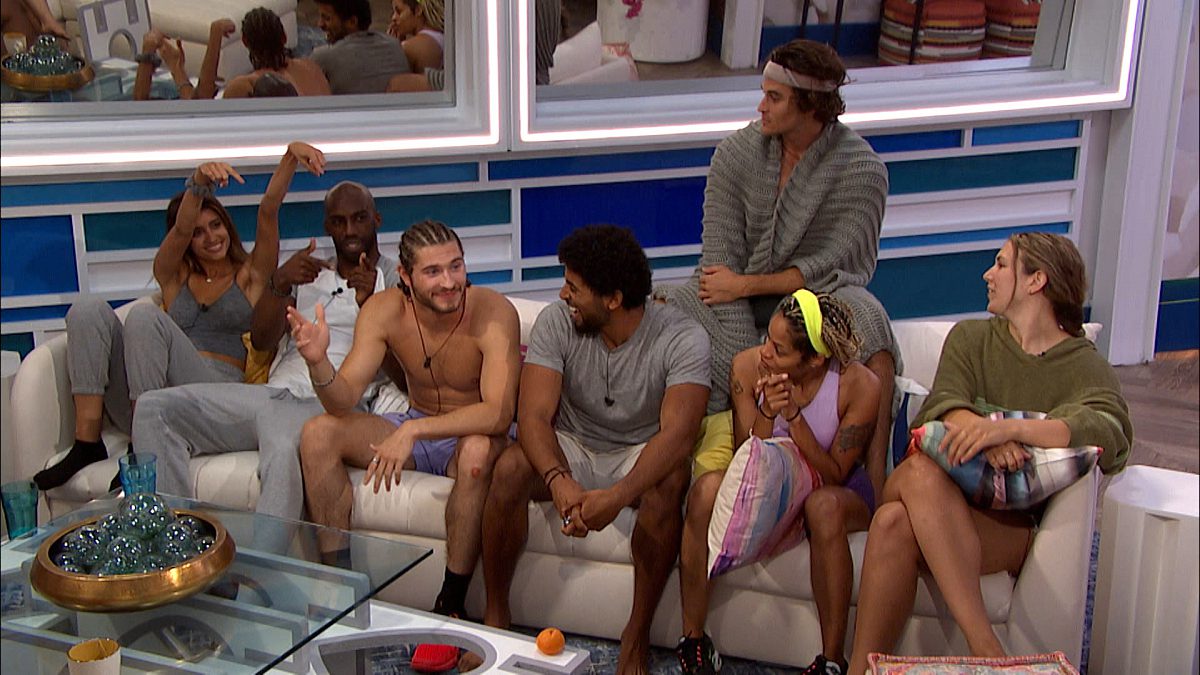 A Still From Big Brother Season 23

Big Brother Season 23 Episode 11 is all set to release on August 1, 2021. This episode will be out at 8 pm ET on CBS. Many of you might already be familiar with the release schedule of this show, but still, for those who are not familiar, we would like to share that the new episode of this show rolls out every Sunday, Wednesday, and Thursday. So, this show comes up three times a week to entertain millions of its die-hard fans. The show is doing really great and this season has come up with some really insane drama. 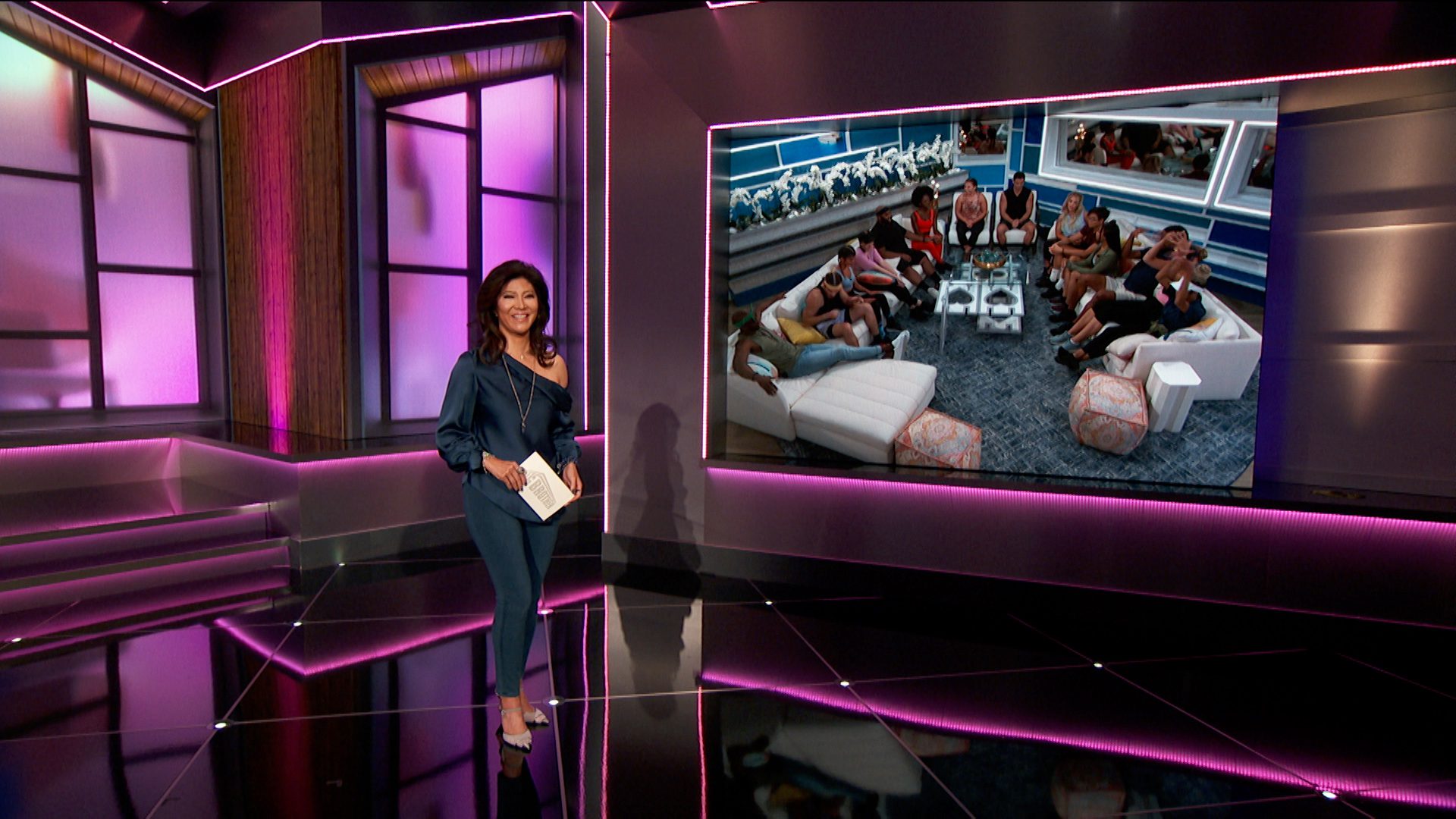 This episode was released on July 29, 2021. As expected by the viewers, it was full of insane drama that made this episode worth watching for everyone. All the twists and turns that have taken place in this episode have entertained millions of viewers to a great extent. Brent and Britini who were in the spotlight in this episode have given immense fun and drama to the viewers. In this episode, Brent had his safety on the line although he was not at all aware of it. Till now, he was thinking that everyone in the house is on his side.

He was always on the thought that as everyone is on his side hence, Britini will be the one who will get evicted from the game. But, the things turned out really fake. His alliance was as fake as he himself was. The game took a really great turn and actually, Brent got evicted from the game. This came like a trauma for Brent as he was never expecting this. Now, the next episode is going to be even crazier. These were some major updates about episode 11 from our side. For more updates, stay tuned and connected to this site.