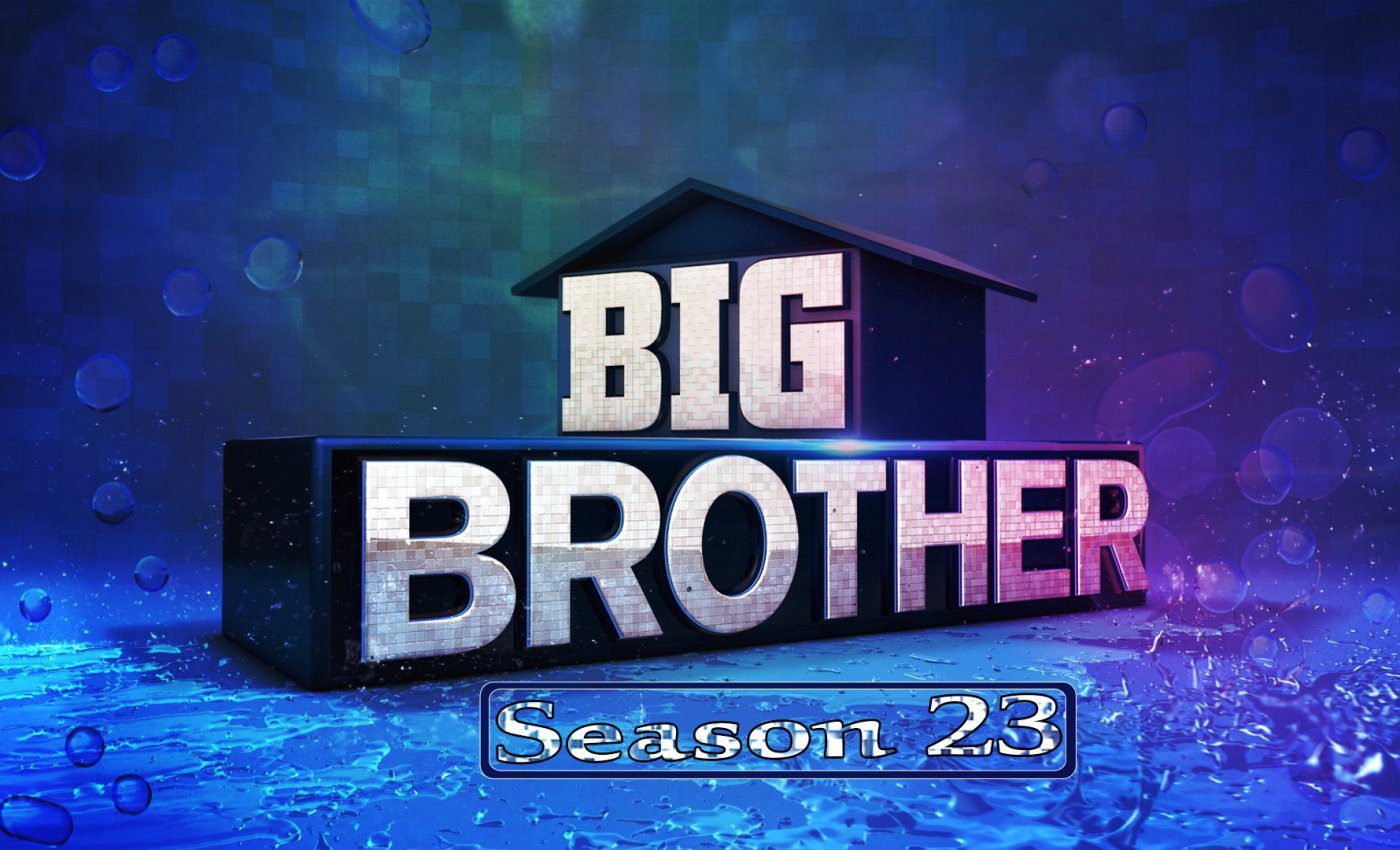 Big Brother season 23 is giving us all the drama in the world which we desperately needed but never knew. Back in its ninth episode, we saw that Brent, as well as Britini, are quite sad after getting a nomination. Britini was so devastated by the news that she started to cry. All this while, Azah was trying really hard to help her during this situation.

Also, we saw that it was pretty obvious of Brent and his gameplay. He had all the strategies in his back pocket with Xavier as we as the other guests who all were almost ready to eliminate him. This is why getting a win at the Veto competition was his only way out of the elimination process and finally getting immunity in his favor. Later in the episode, we saw that Christian, as well as Alyssa, were actually cuddling under the sheets and Xavier was pretty disturbed by the sight of this.

We saw Xavier as well as Britini and Breny along with Christian and Derek X fighting for the Veto. They had to spin the handle almost 15 times before they could actually go on to a bowling lane and then knock down on every set of pins. The rules stated that every time a blocker will obstruct with the balls, they will have to spin once again in order to stay intact in the game. Later we saw that Christian defeated Derek X in the final leg of the game and this is how they claimed the power of the Veto. On the other hand, we saw that Brent was pretty sure that he will be saved this week. 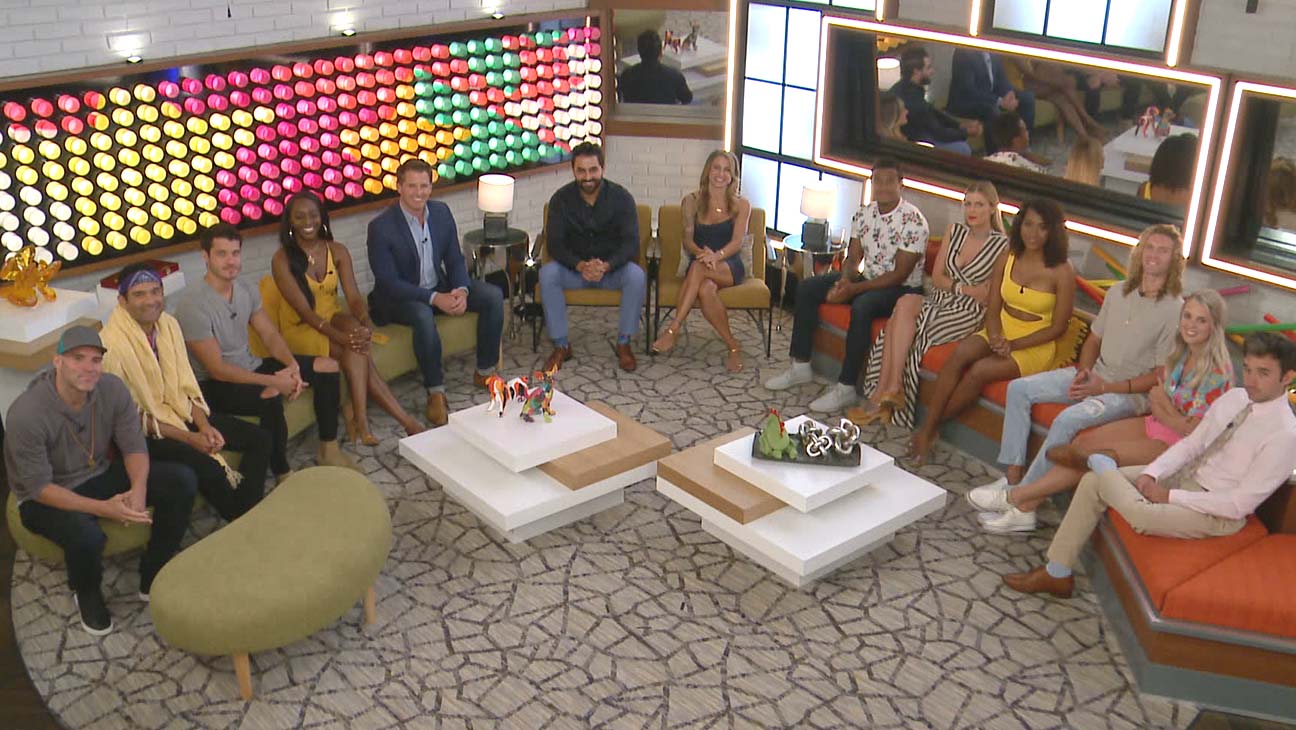 All of his thoughts changed when he saw Britini and Christian over at the game of pool. This is when we saw him going around asking every guy to convince Christian that he does not use the Veto power. He was hoping that Britini will be voted out by this and soon enough everyone including Aces started to side with him. As per the plan that Brent has, the entire nomination will establish itself as a surprise for Xavier. Brent knows that it was Xavier’s initial plan to eliminate him instead of from the house. Well, this is all the recap about the previous episode and thus, we shall head over to discuss everything that lies in the future for us.

Big Brother season 23 episode 10 will release on the 29th of July 2021. The episode is supposed to drop out on CBS at 8 pm according to Eastern Time. Also, for future information, you all should know that new episodes roll out every week on Sunday as well as Wednesday and Thursday. Now, if you want to know about all the possible streaming options, we have mentioned some down for you. The first and the easiest way is to tune into CBS at the designated date and time slot and you will find your latest episode airing. Later, ut can be streamed on the official website of CBS as well as the CBS application. YouTube TV will also let you watch the episode on their platform live but only with an active subscription.

You guys might be wondering about what will happen in the show. Thus, here we have wrapped up some spoilers. If they make anyone uncomfortable, please feel free to skip the part. In Big Brother season 23 episode 10, we will see Brent will have his safety on the line even though he does not know it yet. As of right now, he is thinking that the entire house is on his side and it is Britini who will actually get evicted from the game. Thus, the next episode will truly give him trauma because the rest of the HouseGuests are really just a few steps away from achieving their target.

Also, it might actually be the last episode for Xavier because the Head of the Household elections is very near this time. There might even be some revelations given the fact that each member has their own plans and acts of revenge to take upon each other. This is what will cause major drama in the next episode which the audience obviously loves.