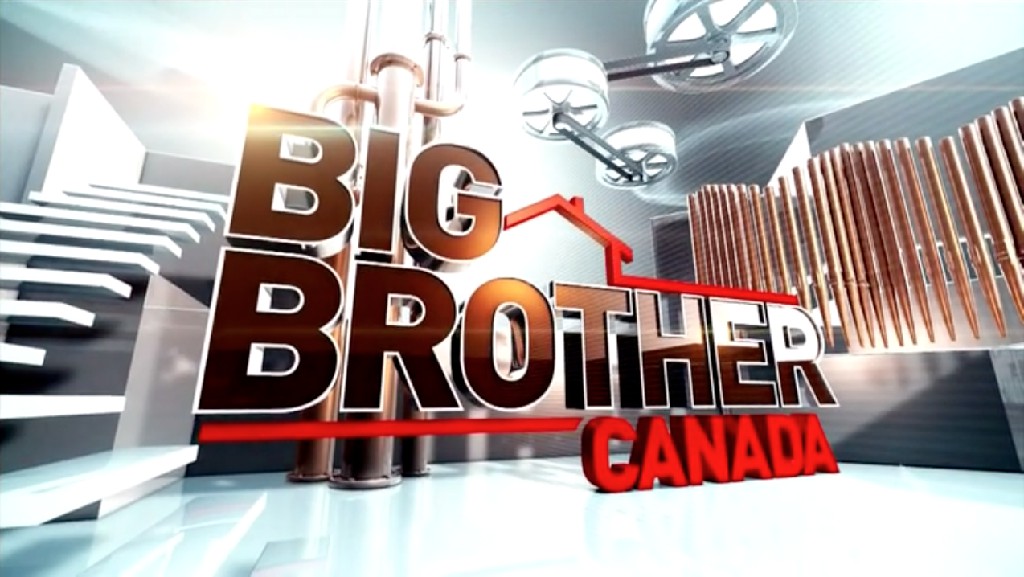 Big Brother Canada Season 9 is making its roars felt. For the very first time in the history of the show, we see the participants competing in teams. These teams are associated with the names Team Destiny & Team Defender. Also, note, teams are selected by the captains. These captains are selected by none other than the people of Canada through voting. Thus, making the viewers participate as they enjoy the show. While they also watch their favorite participants competing for the top prize. Big Brother Canada is going strong for eight seasons now. Currently, they have completed its five episodes of the ongoing ninth season. So here we are taking a complete recap of everything that happened in the show so far. Plus, when we can expect the seventh episode of Big Brother Canada to release.

Big Brother Canada comes from Dutch series of the same name. Arisa Cox has returned to host the show while also working as the new executive producer. The show sees participants living inside a luxurious house with no connection to the outside world. They compete in various tasks and challenges to win safety and immunities. Thus, to save themselves to be voted out by someone else. The ultimate person who surveys all the tasks and challenges becomes the winner of the show winning the grand prizes of a $110,000 cash prize and $10,000 worth of grills and grilling accessories from Weber. Also, add the vacation for two from Expedia.

The seventh episode of Big Brother Canada Season 7 will be releasing on the 17th of March 2021. It will be airing on its regular network Slice, at 7:00 PM, Central Time Zone. New episodes arrive every Wednesday, Thursday, and Monday. As of now, the sixth episode is airing on the 15th of March 2021. It’s speculated that the upcoming two episodes will be following the nomination ceremonies and their aftermath. There are some bittersweetness and hints about who might be getting eliminated too. 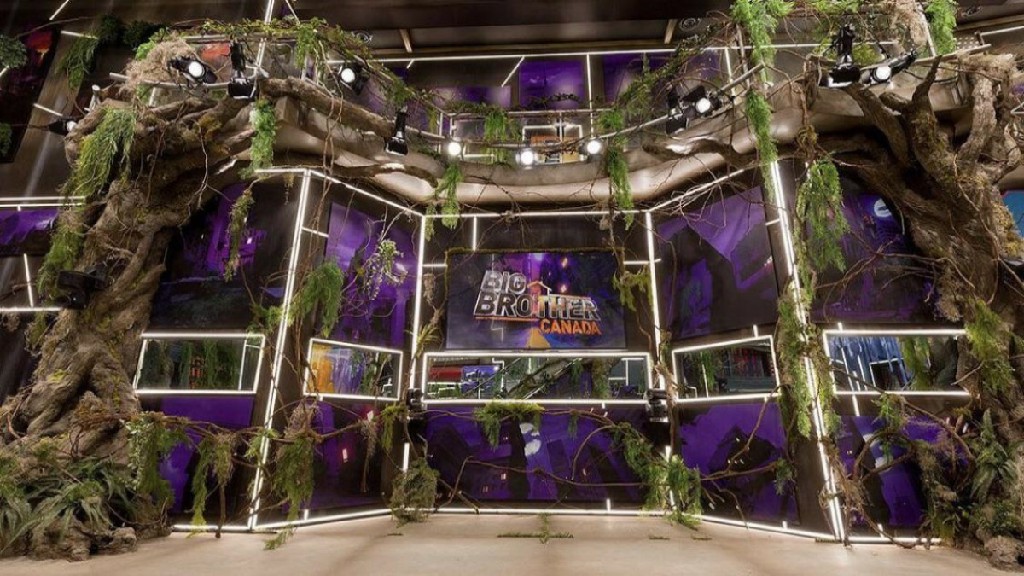 To stream Big Brother Canada, you can visit the show’s official website to stream all the season 9 episodes as well as the previous seasons. Likewise, the series is also available to stream on Global TV’s official website. Currently, the show doesn’t have any official backing with a streaming service behind it. So, it is not available on an OTT Platform yet. It partners with Slice as there only official broadcasting partner. So if you want to be up to date with the show, the best you could do is get a cable connection and buy the Slice Network over it.

Before the sixth and seventh episode of Big Brother Canada arrives this Wednesday, let’s take a look at everything happened so far. Fourteen houseguests entered the house looking forward to winning the ultimate prize. For the very first time, the series is going in with forming two teams competing with each other. Kiefer and Tina became the captains for two teams as selected by Canada’s vote. Kiefer became the captain for Team Defender whereas Tina became the captain of Team Destiny. 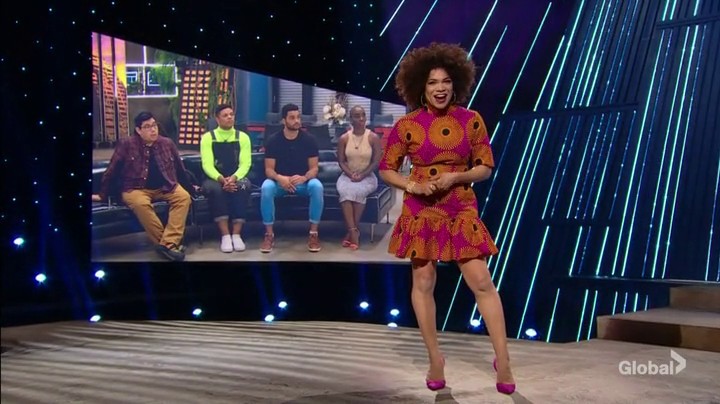 Both the captains monitored the other guests entering the house and picked their team members on basis of the first impressions. Arisa further revealed that the teams will only be competing for only safety this week. This resulted in various competitions between the teams with Victoria winning the first one for Team Destiny. Breydon, Jedson, Josh, Julie, Latoya, and Rohan from Team Defenders were in for eviction. Julie got evicted with 11 votes on her side.

The most recent events saw Rohan facing some trust issues. Especially with Beth and Austin. On the other hand, LaToya and Austin started working towards the competition for Head of the Household. The task of being the head ended with Austin winning it. After becoming the Head of the Household, Austin decided to take action on the trust issues. She doesn’t believe in LaToya even though they are getting along well. 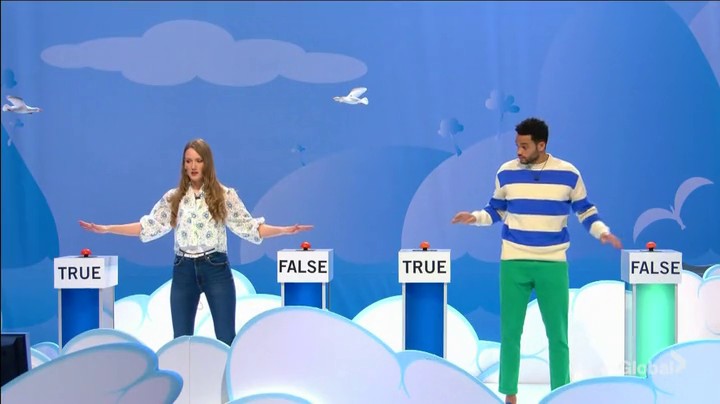 As Austin believes LaToya is trying to get into a relationship with Jedson and Tychon, on the other hand, things are different for Tychon. He is kind of trying to make a connection with Beth who can be seen getting cozier with each other. There were steal and share challenges for participants to receive peanut butter, jelly as well as cookies. Plus, quite a meeting called out by Austin who wants to know better of the members. The meeting ends with Austin selecting Josh and Kiefer for eviction.

Austin stated her own reasons for selecting Josh and Kiefer. She stated she doesn’t what Josh’s intentions are and thinks he is an absolute mess. For Kiefer, she just answered the time she called out for the HOH challenge without getting to known her. So moving on, the sixth and seventh episodes will thus see who among Josh and Kiefer gets eliminated and what will be its aftermath. Will the safe one has a grudge with Austin? All in the Big Brother Season 09, Episode 06 and 07.

Also Read: What To Expect From The Neighborhood Season 3 Episode 12?