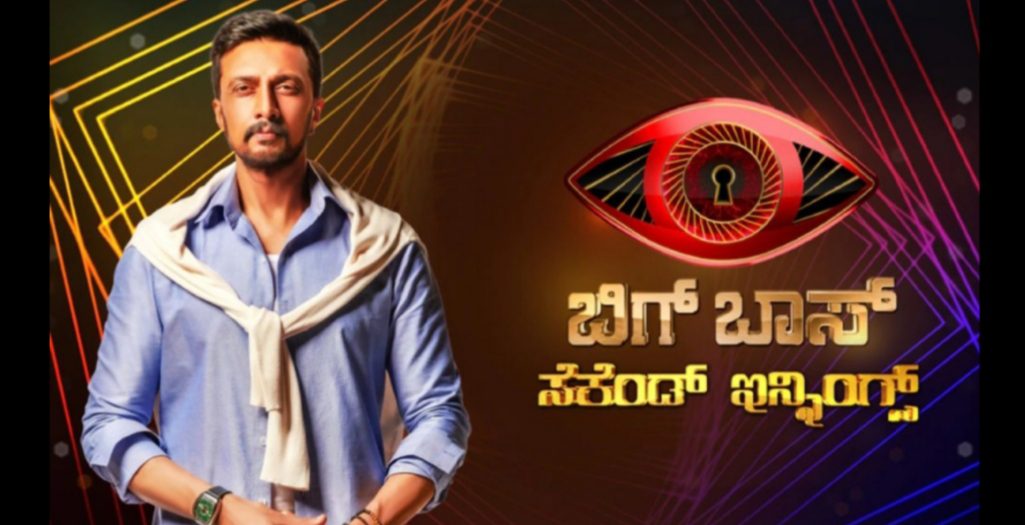 Let’s look at Bigg Boss Kannada Season 8 participants and eliminations. Bigg Boss Kannada (BBK) is an Indian reality television show which is aired on Colors Kannada Channel. The initial release of the 8th season was on 28th February 2021 and continued till 8th May 2021. The show was suspended on 8th May 2021 due to an increase in the number of Covid 19 cases. Later on, the show premiered on 23rd June 2021. You can also watch the episodes on Voot.

The Kannada version of the show (Big Boss Kannada) is hosted by the Kannada actor Kiccha Sudeep since its first season. Previously it was broadcasted on the ETV Kannada channel, which is now Colors Kannada Channel. The first season of the reality show was broadcasted in the year 2013. Now it’s been eight long years with its eight seasons getting released one after the other. The show has received massive positive responses from the audiences and is quite popular. The contestants or the Big Boss Housemates are very popular in their careers. They are either television stars, singers, comedians, or social media influencers. In short, they are very successful in their career. It helps the show to rock and reach the top level.

In this article, we shall talk about the contestants of the Big Boss Kannada Season 8 reality show and also about their elimination. In case you have missed any episodes, you can watch them on the Voot platform. Without further ado, let’s start. 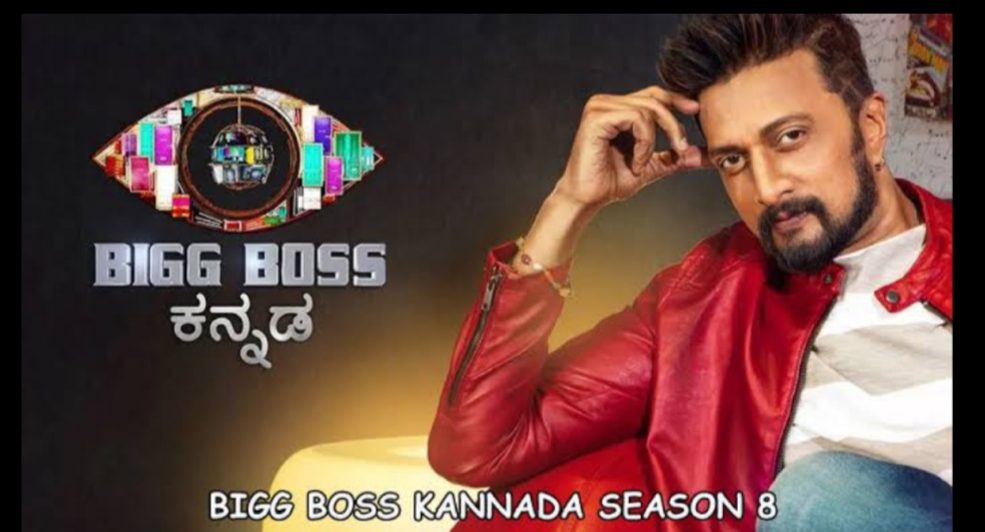 List of the Bigg Boss Kannada Season 8 Housemates or Contestants:

All these contestants of the Big Boss Kannada Season 8 are either social media personalities, serial stars, film stars, singers, directors, comedians, etc. They are very much popular in their careers which helped them to achieve the place. Not everybody gets a chance to participate in the Big Boss show.

Elimination of Contestants or the Housemates of Big Boss Kannada Season 8 (BBK):

On 7th March, Dhanushree, who is a social media personality, got evicted from the show.

Following Dhanushree, right after a week that is on 14th March, Nirmala Chennappa got out of the show.

Again on 21st March, Geetha Bharathi Bhat was removed from the show.

After a week, that is on 28th March, Chandrakala Mohan got evicted from the same reality show.

On 4th April, Shankar Ashwath, a veteran actor, got out of the show.

Following him, on 18th April, Vishwanath Haveri, who is a famous Kannada Singer, got evicted from the show.

After a week, on 25th April, Rajeev Hanu got eliminated from the show.

On 4th July, Nidhi Subbaiah got out.

Following her elimination, on 11th July, Raghu Gowda got evicted.

On 18th July, Priyanka Thimmesh got out of the show.

Following her elimination, Chakravarthy Chandrachud and Shubha Poonja, who is a Kannada actress, got eliminated from the show on 27th July and 31st July, respectively. And Vyjayanthi Adiga, who came into the show as a wildcard entry, walked out of the show.

As of 2nd August 2021, six participants are competing with each other to win the reality show Big Boss Kannada Season 8. The non-eliminated participants are Vaishnavi Gowda, Aravind KP, Manju Pavagada, Divya Suresh, Prashanth Sambargi, and Divya Uruduga. The fans of Big Boss Kannada are eagerly waiting for its finale. Who is going to win the show? Who will achieve the runner-up position? These are all the questions that they are eager to know. In that case, you need to watch the show. Don’t miss it. In case you miss it, Voot is there to help you.

Also Read: ‘Undercover Big Boss’ on ITV: All You Need to Know!