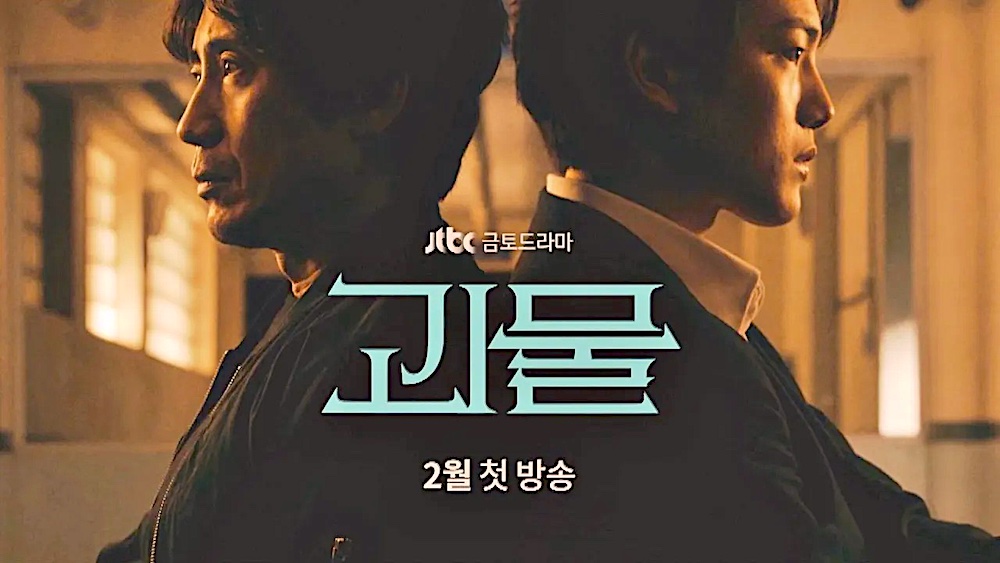 Korean dramas are often made involving big budgets. No wonder, the industry also keeps growing with the gaining of more viewers and popularity. But, some Korean dramas become hit even though they are made on low budgets. Beyond Evil is one such recently launched drama that bewitched the viewers. It is one of the most cinematic and thrilling new serial killer drama so far despite having made on a low budget in comparison to other primetime dramas.

In Beyond Evil, the two fearless characters, played by Yeo Jin Goo and Shin Ha Kyun are ready for doing anything to catch the serial killer that brought fear to a quiet town. The drama has begun airing last month and is going on already. As the drama goes on, it is filled with more intensity and curiosity regarding the solving of the case. Now let’s know in detail all about the drama series and the upcoming episode seven.

Beyond Evil Episode 1 to 6: Recap

Beyond Evil features a murder spree that has been going on for the last two decades. The drama starts with a lonely man calling for someone while wandering around in a field. The wandering man was called back by a young man saying that he is alright but fell. However, the man starts screaming after his light fell. The wondering man found the other man but also finds something else, a pair of hands.

The scene then shifts back to 2004 showing three persons, Yoo Yeon, Lee Dong-Shik, and Bang Joo-Seon. However, later on, Joo-Seon is found dead and Yoo Yeon missing at the same time. Lee Dong-Shik was also aggressive during that time which makes him the prime suspect of the case. Time skips and fast-forwarded to twenty years later in 2020. Dong-Shik had become an assistant investigator who is still living all alone searching for his sister. We also saw the appearance of Han Joo-Won who arrives in the town with a secret in his back. 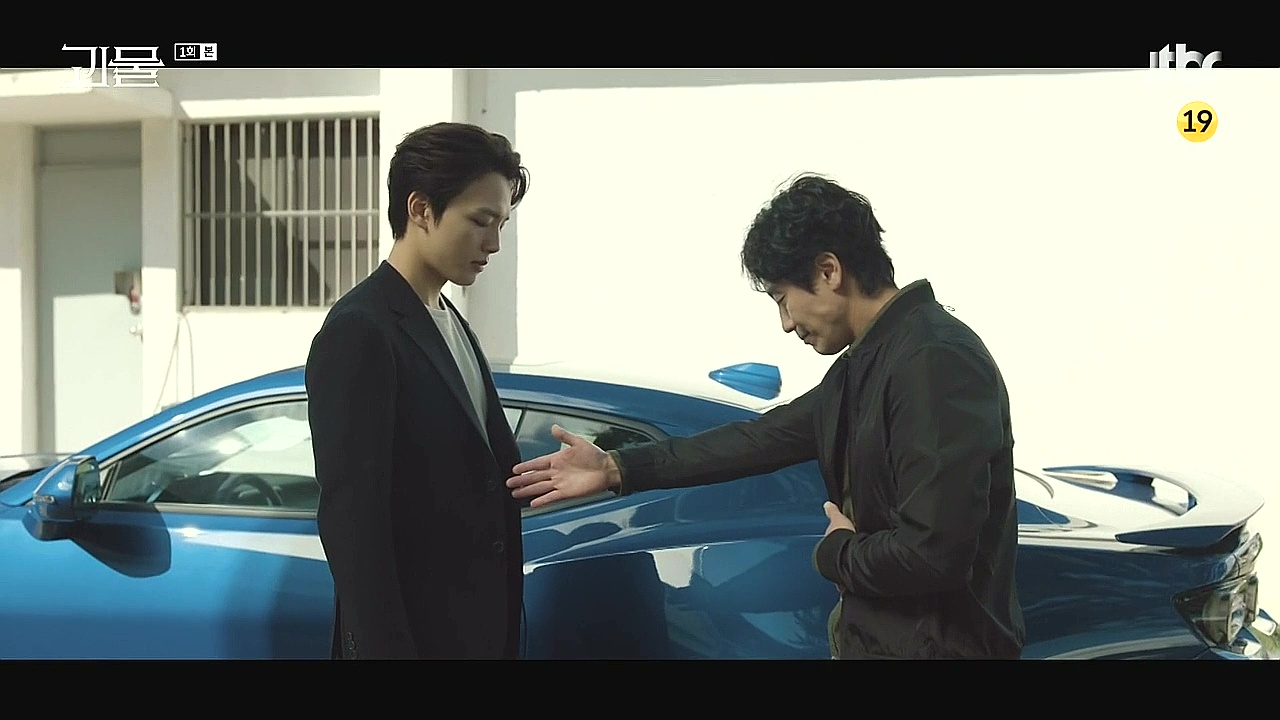 Han Joo-Won is an overqualified person for the small town but still arrives with some agenda on his mind. However, he remains cold and aloof from everyone. Later on, he and Dong-Shik became a team. It is also shown that Dong Shik and Joo-Won were the persons that were first seen in the Reed field discovering the hands and body of a woman. In fact, Joo-Won knew all the cases and collected reports all about the same. He came to the town for solving the very same case.

But, there is no knowledge if Joo-Won has some relations with any of the deaths or missing cases from the Reed field. The further episodes reveal more about the murders and mysteries. The last aired episode featured how Kang Min Jung was murdered by her own murder. Afterward, the mother herself went and asked to investigate her daughter’s death. Joo Won even took the case despite the disagreement of Dong Shik.

Read More: Will There Be Crash Landing on You Season 2?

Beyond Evil is a psychological procedural thriller drama that is the creation of JTBC. It even premieres on the same original network. The release date for Beyond Evil is February 19, 2021, and will run until April 10, 2021. The episode consists of sixteen episodes and out of which it aired only six episodes. Episode 7 is the latest upcoming episode that will get released soon. Beyond Evil Episode 7 will get released on March 12, 2021. The drama airs every Friday and Saturday of the week.

The audiences are left with even more curiosity as to what will take place in episode 7 after Joo Won approve the case of Kang Min Jung. The upcoming episode will feature Joo Won and Dong-Shik looking for any hints on the murder case of Min Jung. They both do it personally besides going together also. Dong Shik even finds behind the shop of the butcher a map that looks mysterious. The Discovery of a surveillance camera will also take place by Joon Won just near Jin Mook’s supermarket.  The upcoming episode will be an important one as it will not only reveal the secret of Dong Shik but also his relationship with Joo Won gradually change.